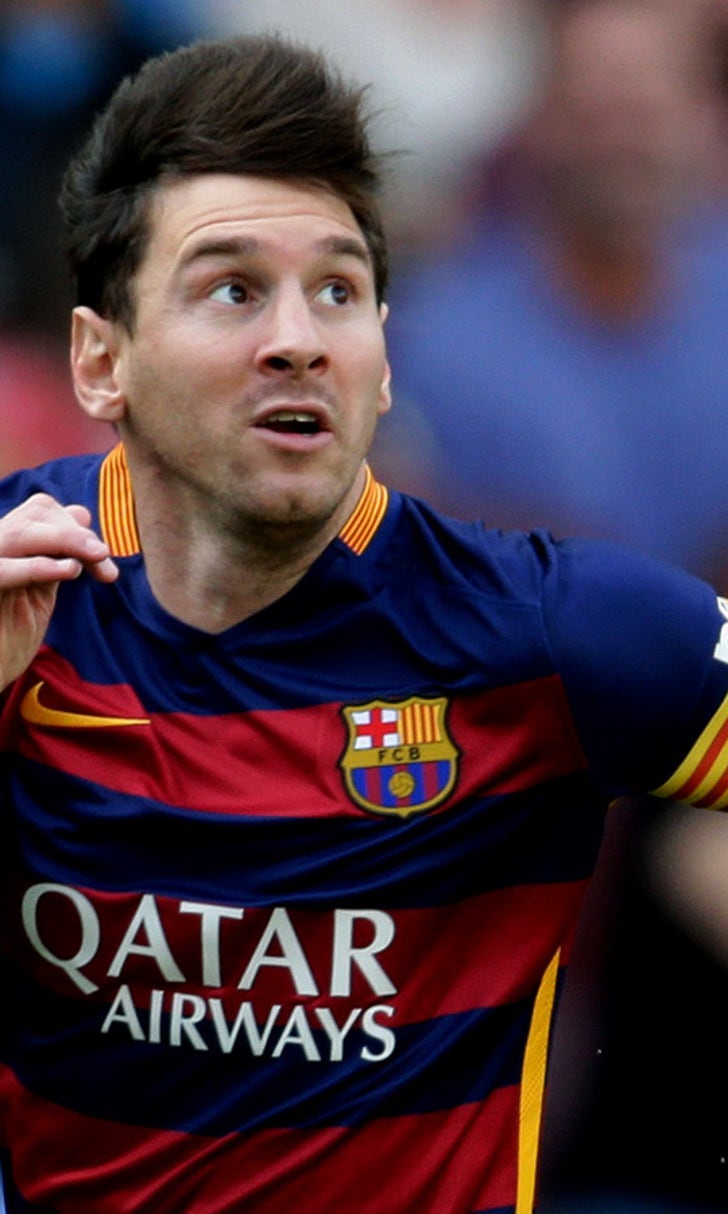 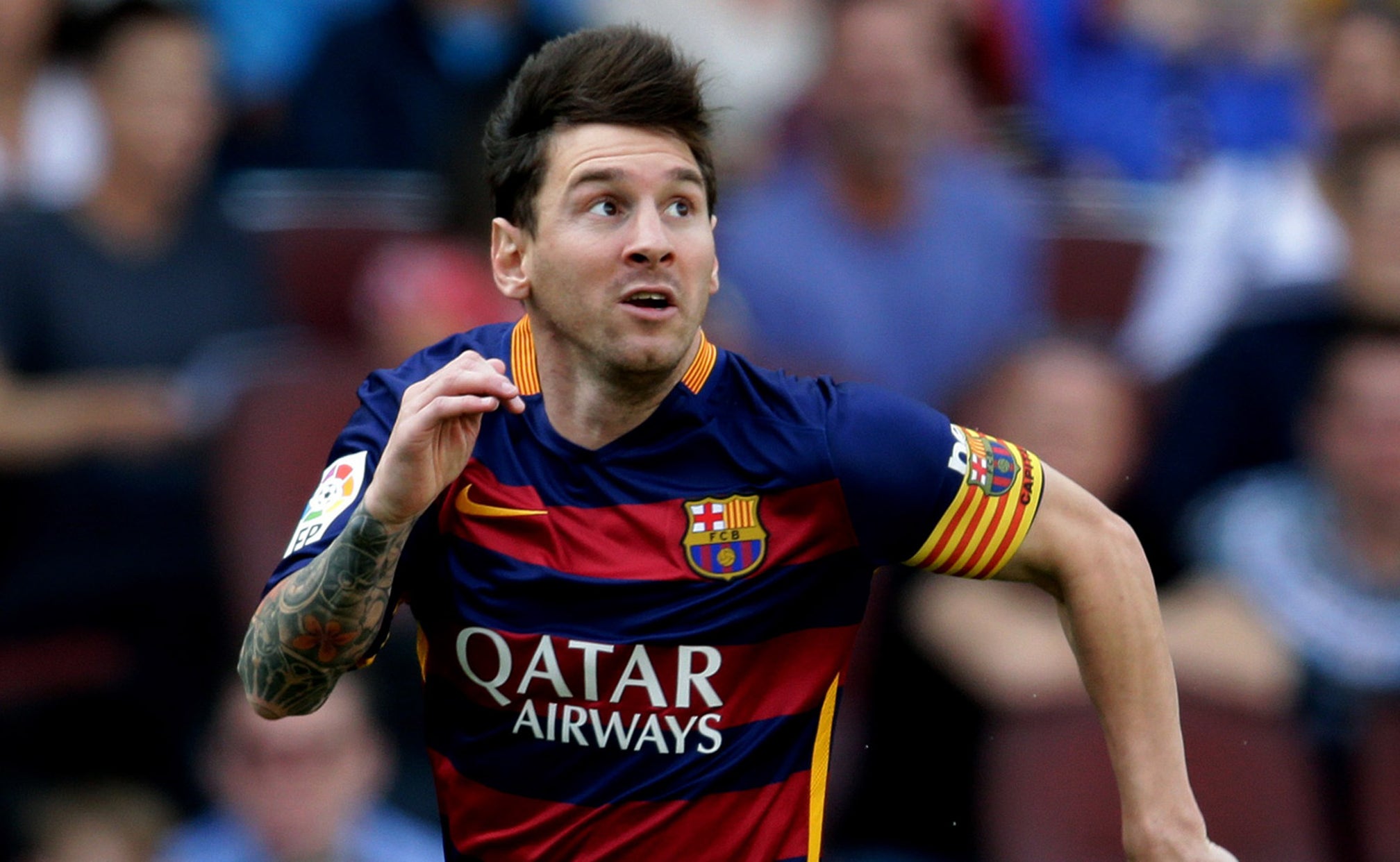 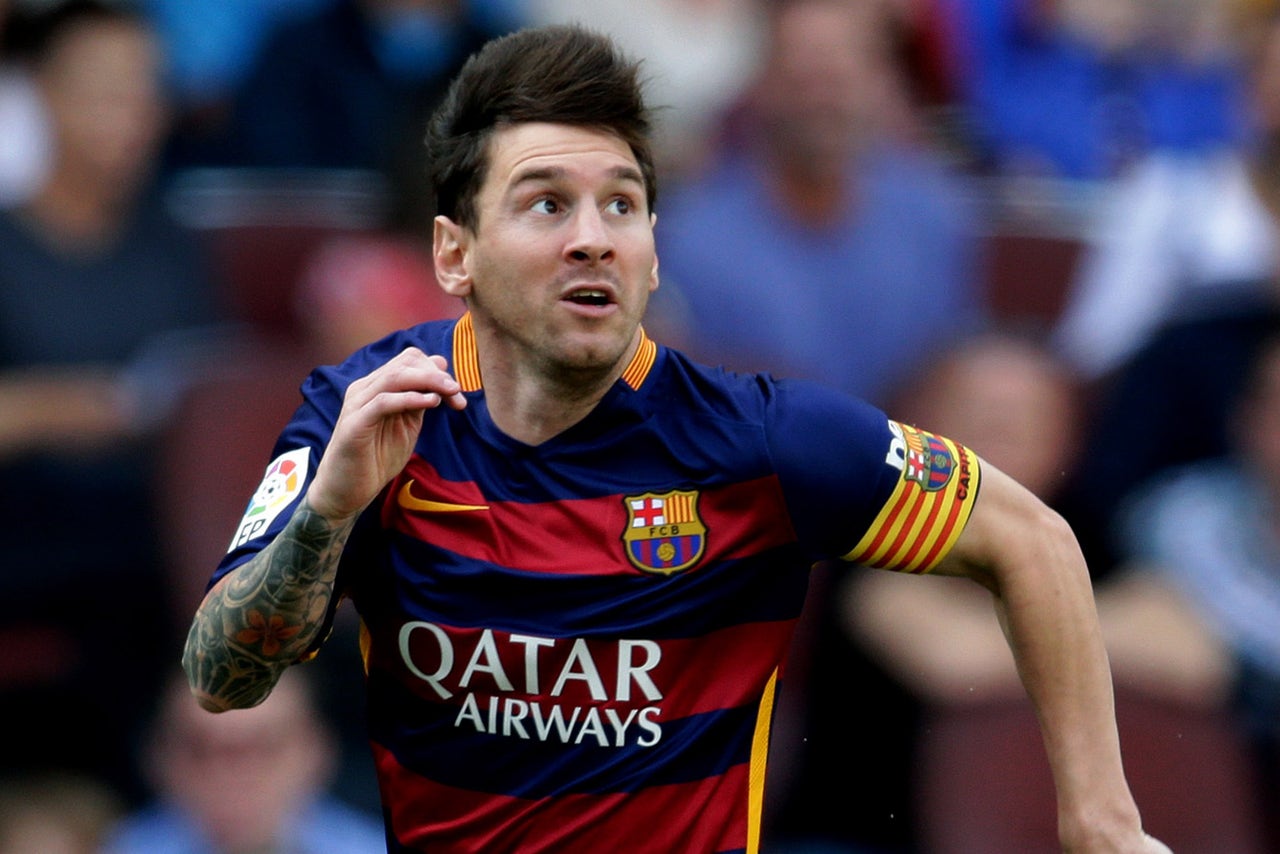 The Paris terror attacks will take the joy and freedom out of Euro 2016, says former England and Manchester United defender Rio Ferdinand.

Ryan Bertrand feels his move from Chelsea to Southampton has been a pivotal moment in his career.

Red Star Belgrade teenager Marko Grujic has confirmed Chelsea are interested in him.

Fulham's Moussa Dembele is 'flattered' by Everton and Tottenham's interest ahead of the January transfer window.

Cesc Fabregas hasn't held back in his assessment of Chelsea's disappointing start to the campaign, with an expletive-laden description of their season so far.

Manchester United have switched their search for an English striker to Leicester City's Jamie Vardy.

Chelsea, Arsenal and Manchester United are eyeing Lionel Messi, but he wants a staggering £600,000 ($900,000) a week to play in the Premier League.

Paul Pogba will part company with Juventus and join Barcelona, according to FIFA agent Ernesto Bronzetti.

Bench-warmer James Chester is already questioning his decision to join West Brom in the summer.

Chelsea misfit Radamel Falcao is set to be offered a January escape route to Valencia.

Arsenal goalkeeper Petr Cech has revealed he wants to start playing without his helmet but has been blocked from doing so by doctors.

Watford left-back Jose Holebas could return to Serie A with Udinese in the summer.

Real Madrid are willing to let Cristiano Ronaldo leave the club - if they can recoup the £80million ($121.6m) they paid for him.

Paul Lambert has taken over at Blackburn Rovers and will not be forced to sell star striker Jordan Rhodes.

Some members of the France squad wanted Tuesday's game against England to be canceled after the terror attacks in Paris.