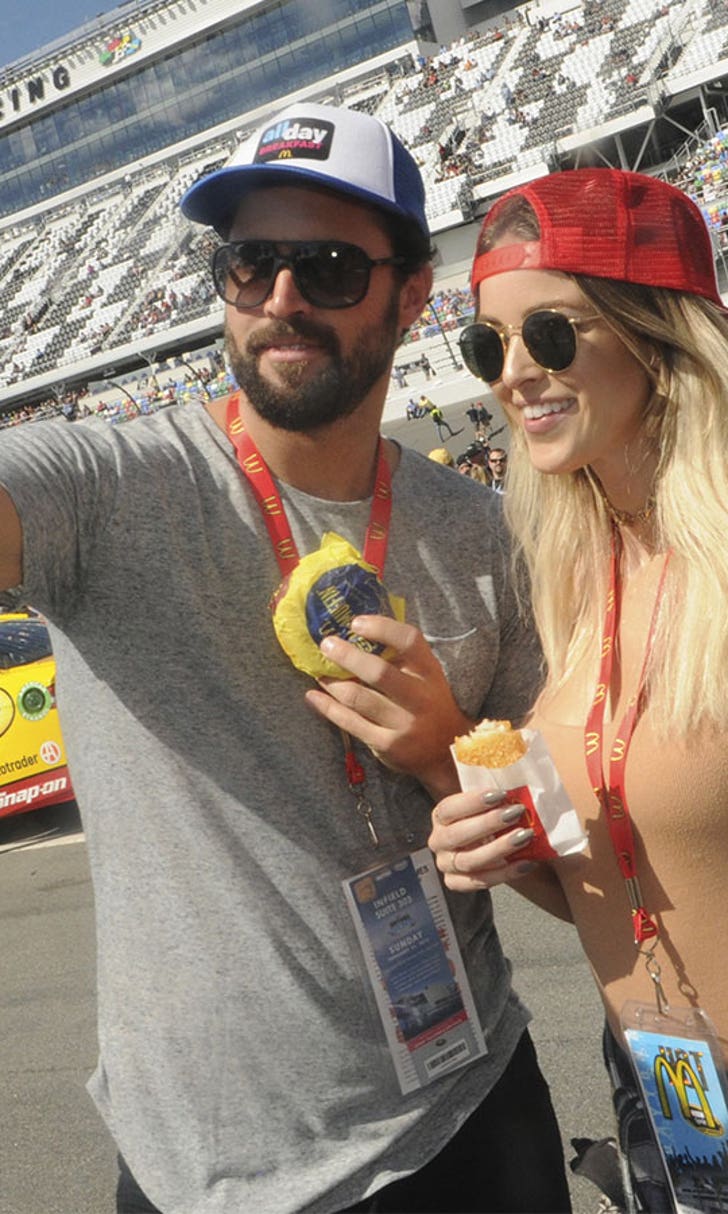 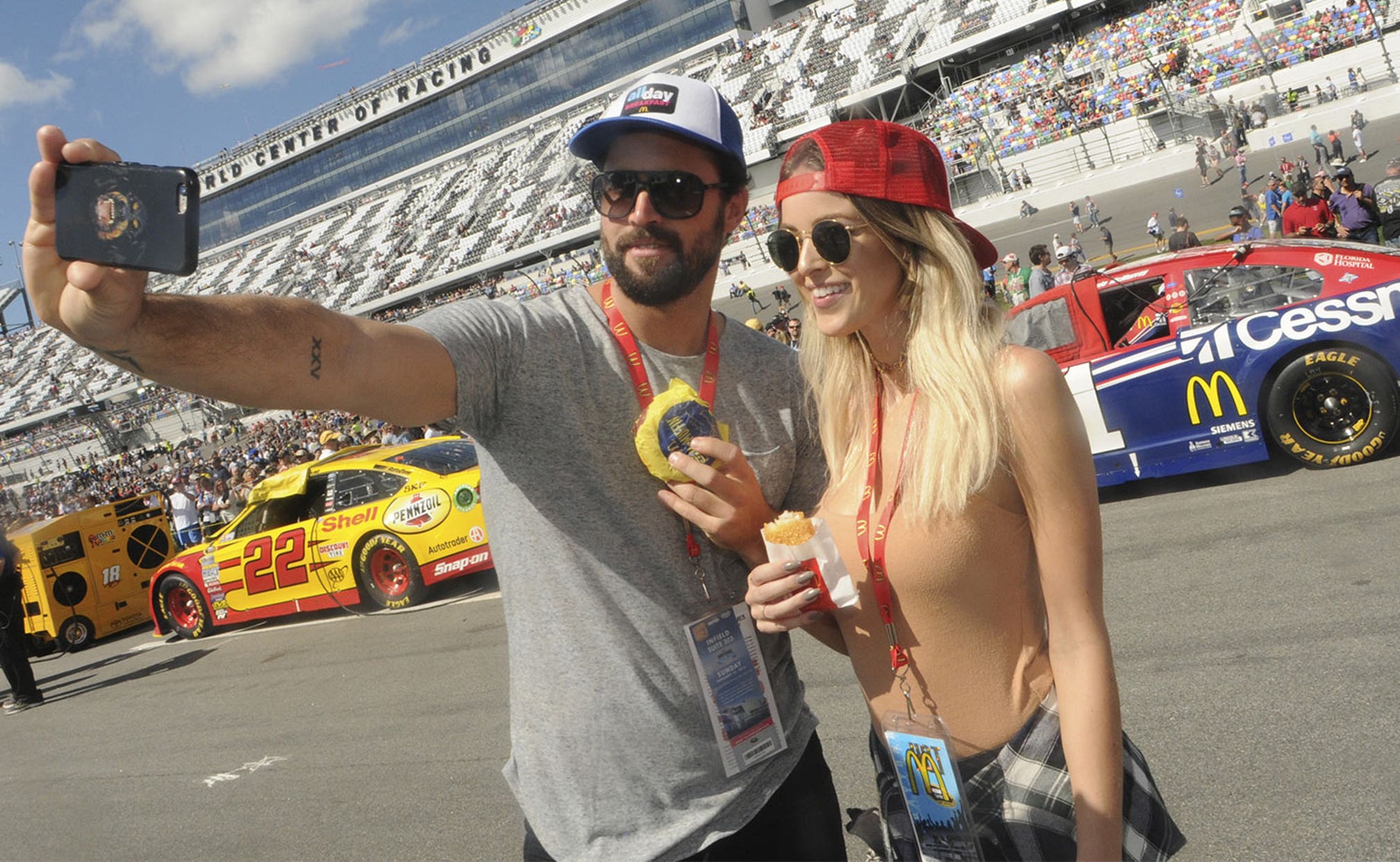 Celebrities flocked to this year's Daytona 500 -- and here's proof 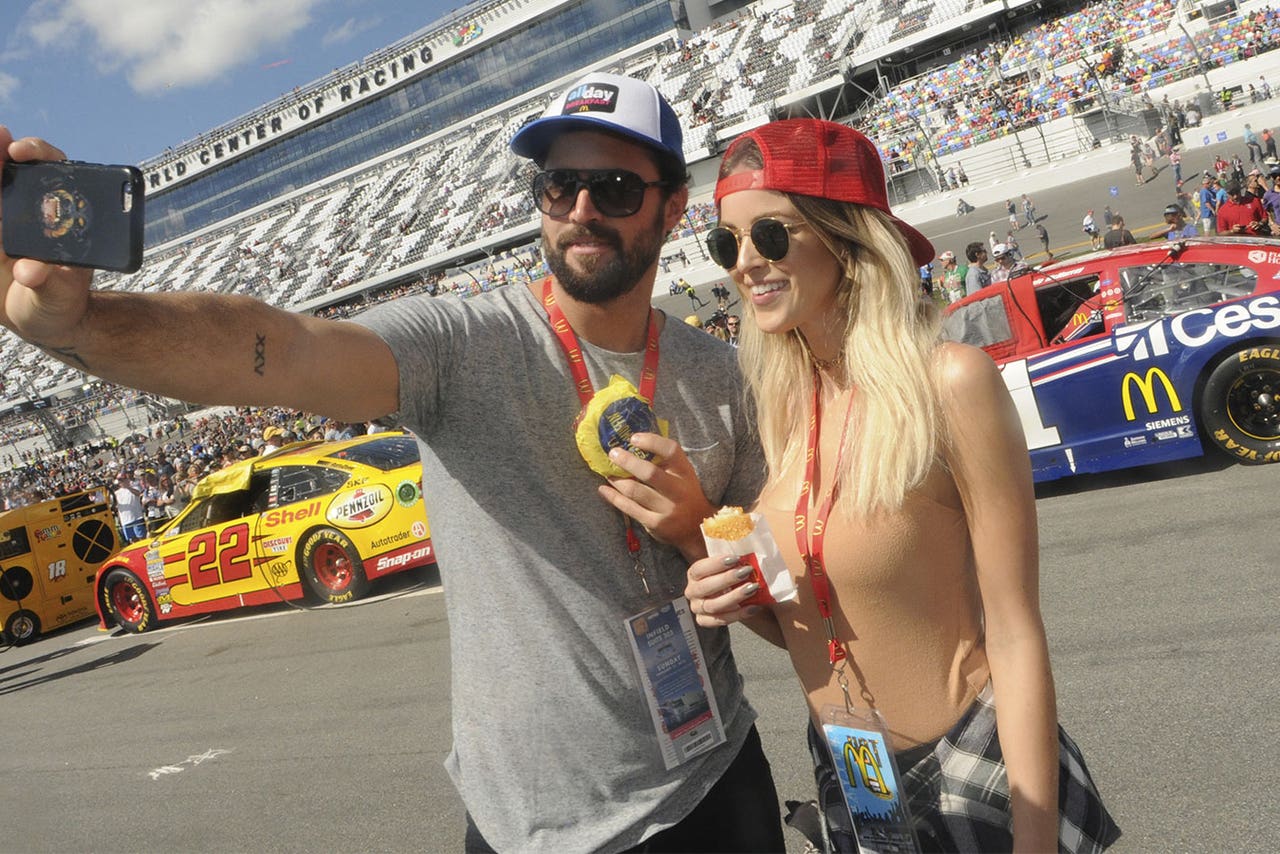 As you would expect after a $400 million renovation, Daytona International Speedway attracted plenty of star power from other sports, Hollywood and the music industry to this year's Daytona 500.

Here are a few of the celebrities who showed up to see Denny Hamlin defeat Martin Truex Jr. in the closest finish in Daytona 500 history. 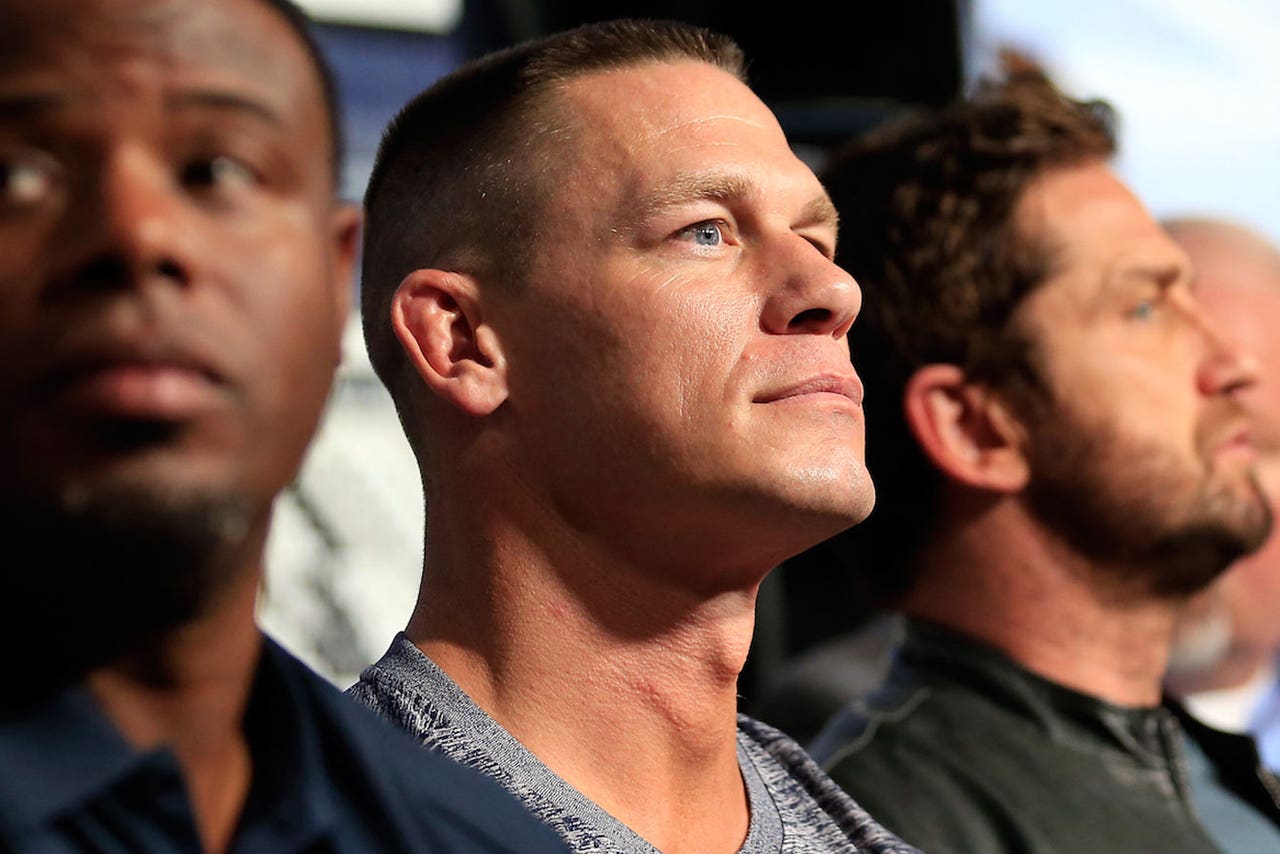 John Cena (center) is flanked by Ken Griffey Jr. (left) and Gerard Butler at the driver's meeting prior to the Daytona 500. Photo by Chris Trotman/NASCAR via Getty Images 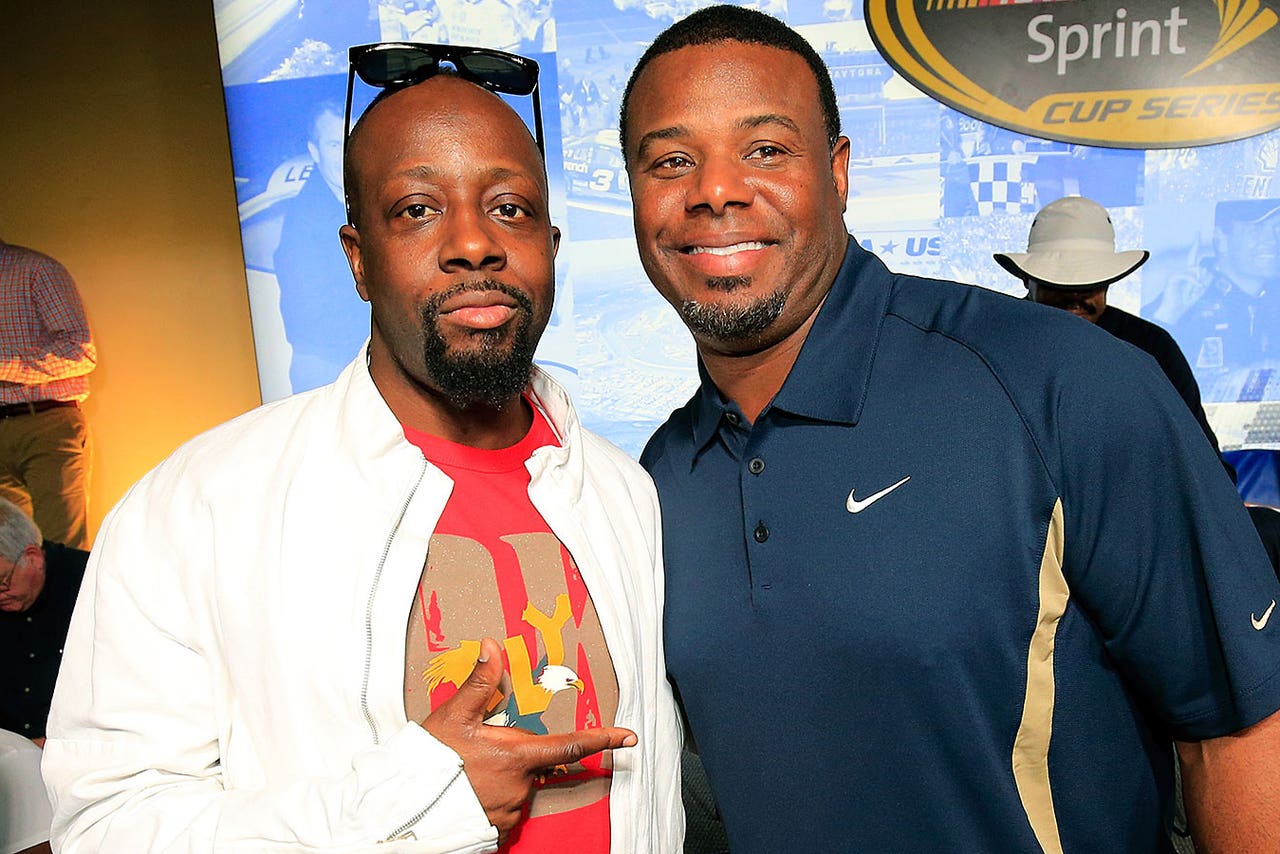 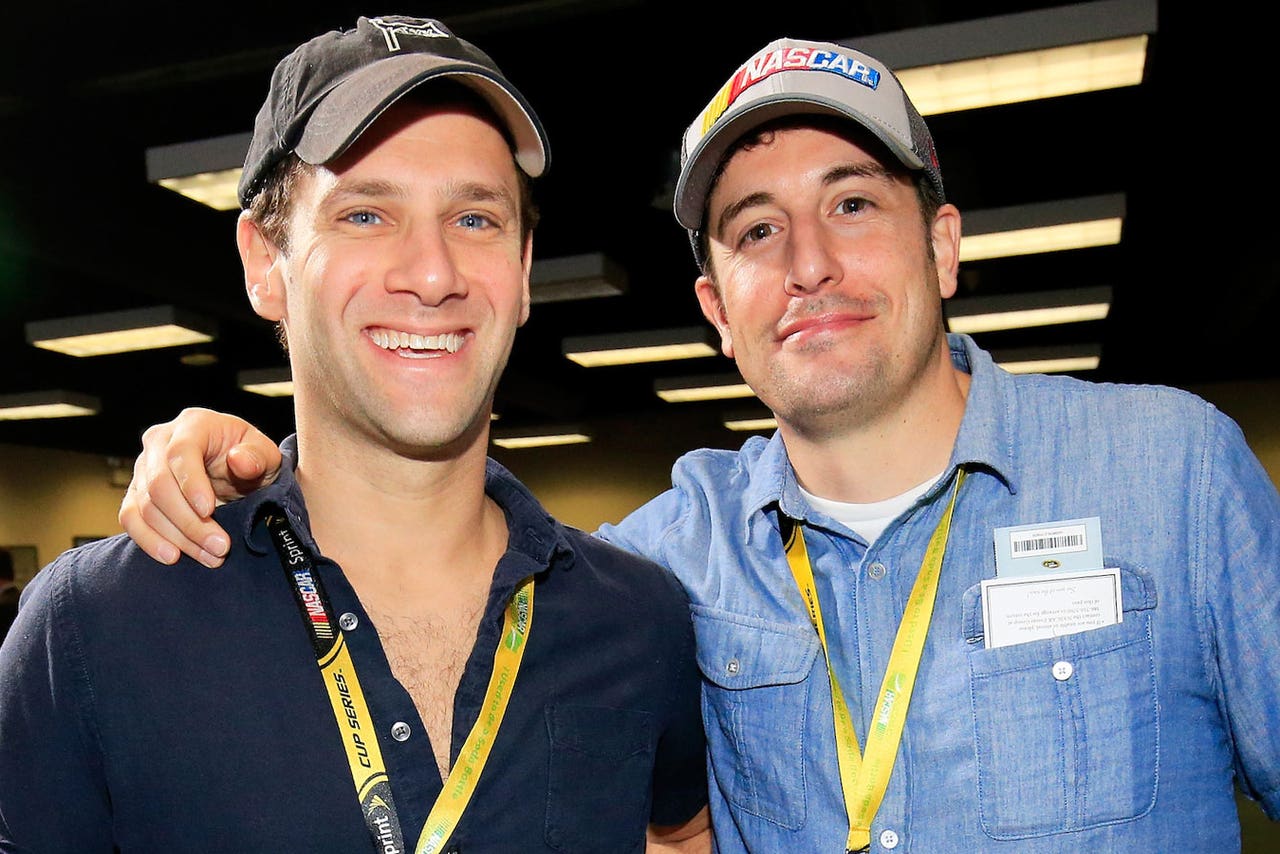 Actors Justin Bartha (left) and Jason Biggs take in the pre-race action at the Daytona 500. Photo by Chris Trotman/NASCAR via Getty Images 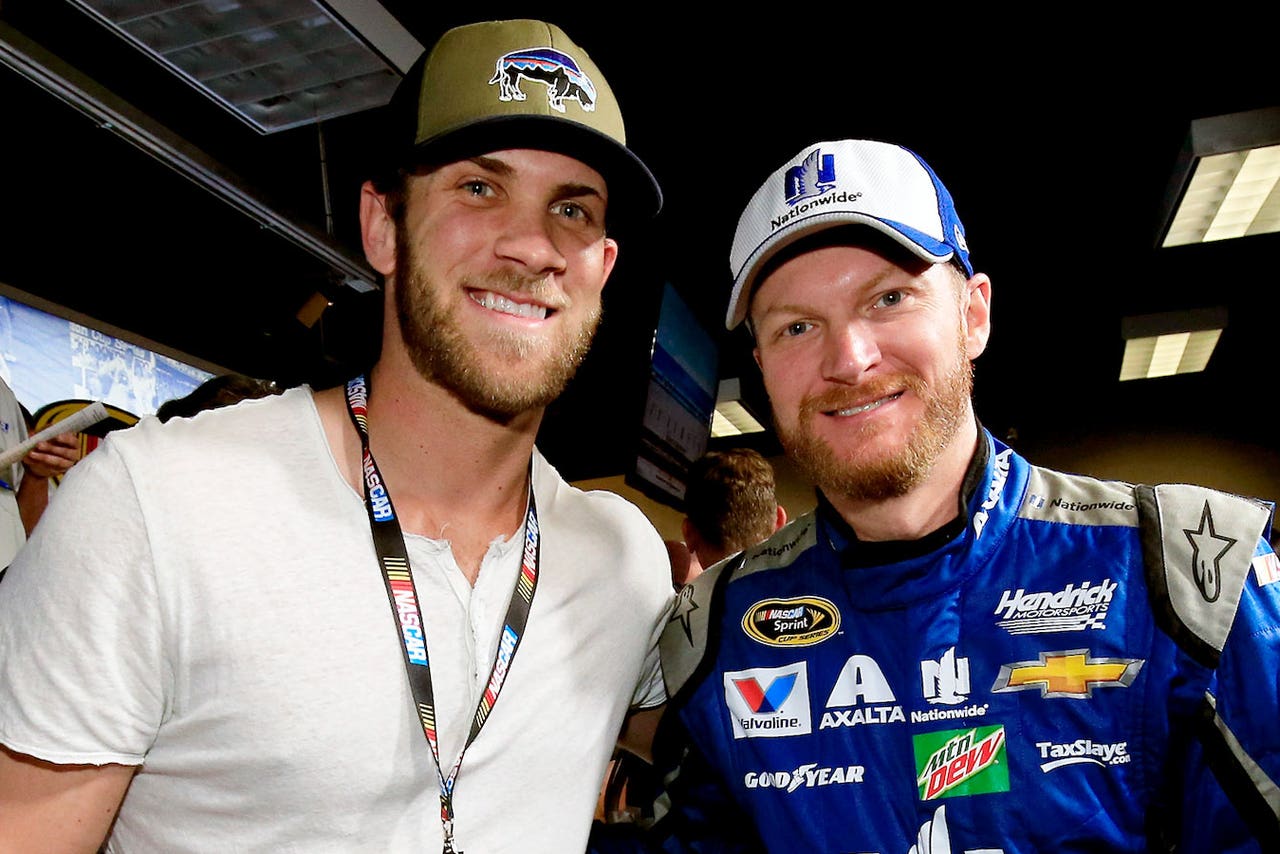 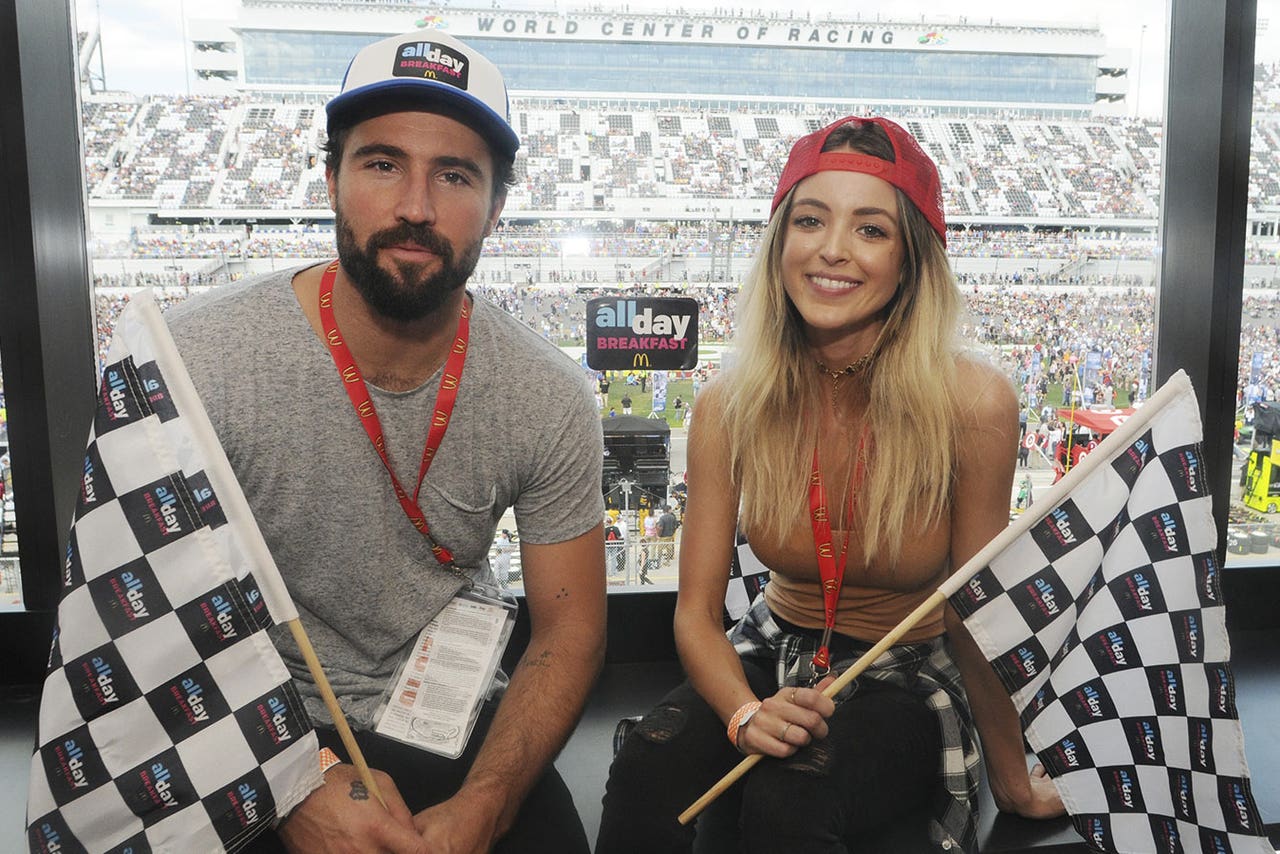 Larson Reflects on NASCAR return
Kyle Larson has gone through months of education as he prepares to return to the NASCAR circuit in 2021, writes Bob Pockrass.
21 hours ago