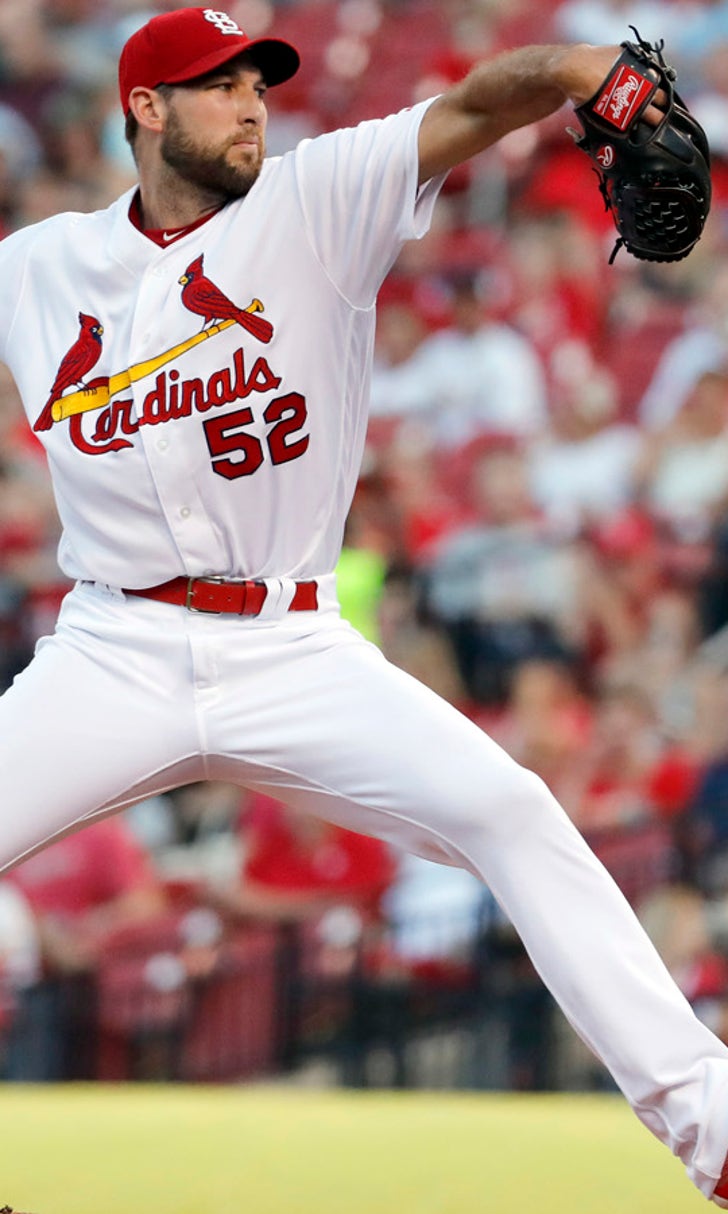 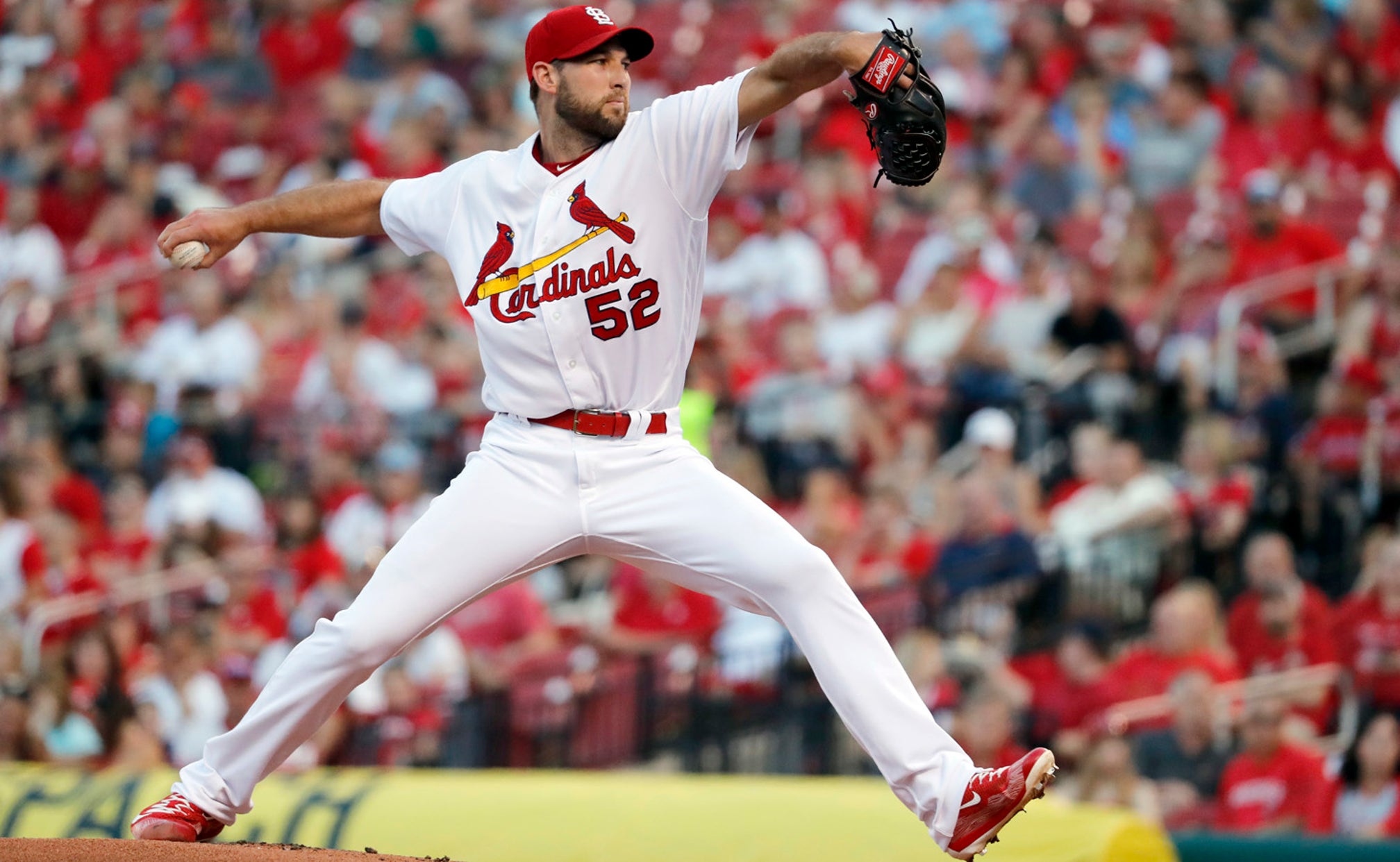 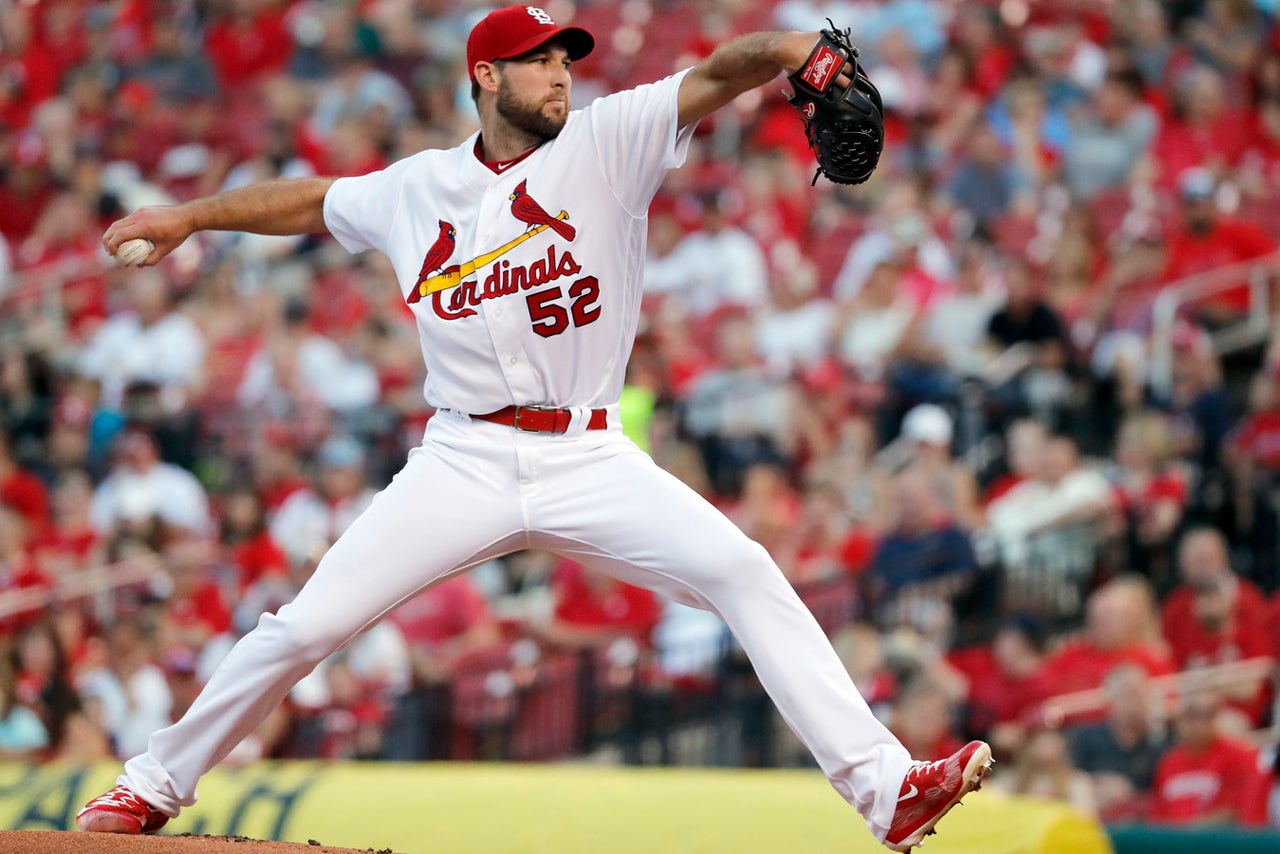 ST. LOUIS -- As the St. Louis Cardinals discovered late Wednesday night, Milwaukee Brewers closer Corey Knebel can be difficult to solve -- even under less-than-ideal circumstances for the right-hander.

The Cardinals had just pulled to within 7-6 of the Brewers on Aledmys Diaz's two-run home run off reliever Jacob Barnes with two outs in the eighth inning when heavy showers descended upon the ballpark, forcing the game's second rain delay. When the game resumed an hour later, Brewers manager Craig Counsell summoned Knebel from the bullpen.

Asking Knebel, who assumed Milwaukee's closer duties after the club's $5.25 million offseason investment in Neftali Perez failed, to get four outs was not Counsell's preference. But his hand was forced by the rain delay.

"There's always concern when you bring a guy in for four outs," Counsell said.

"Corey did a great job again," Counsell said. "To get the first-pitch out meant he came in really clean for the ninth."

Knebel finished with his second four-out save, punctuating it with a whiff of Dexter Fowler that was his 59th in 33 2/3 innings this year. It was the 10th save in 13 chances for Knebel, who has a 1.07 ERA and against whom opponents are batting .148.

"Corey has been very reliable for us," Milwaukee first baseman Eric Thames said. "We trust him with our lives."

Knebel leads all big-league relievers in strikeouts and is a prime reason Milwaukee (35-32) leads the National League Central heading into Thursday's series finale with the Cardinals (30-34) at Busch Stadium. 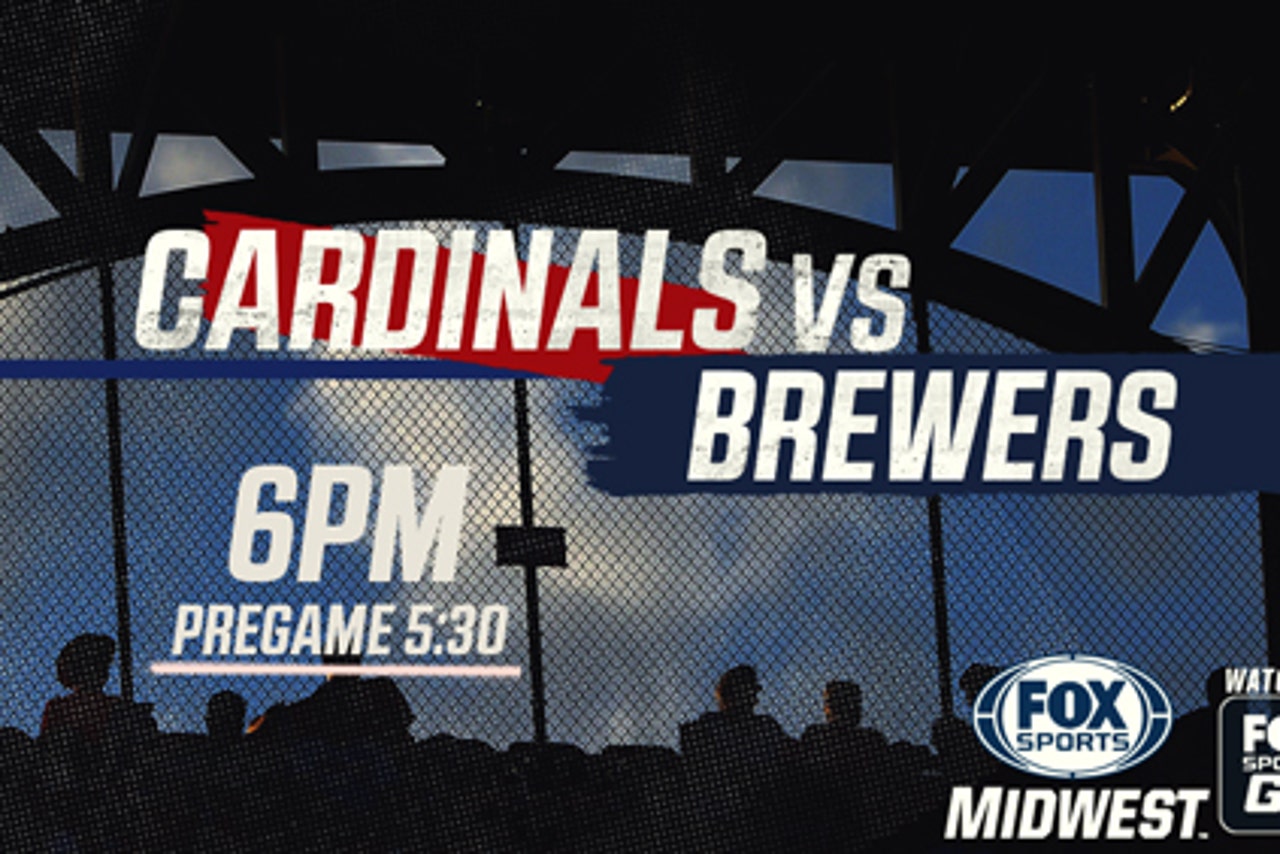 In 34 games, Knebel and his 98-mph fastball have permitted just 17 hits and four runs in 33 2/3 innings. He's been a lifesaver for a bullpen that has shouldered a heavy load for a rotation full of starters who regularly can't make it through six innings.

Davies yielded four runs in five innings Friday night at Arizona but won 8-6. He has pitched well in five career outings against the Cardinals, going 2-0 with a 2.81 ERA.

Michael Wacha (3-3, 4.50) goes for St. Louis, hoping to build on his 3-2 win Friday night over Philadelphia. In his first quality start since May 19, Wacha allowed five hits and two runs in six innings, although he recorded just two strikeouts.

Wacha owns a 4-0 record against Milwaukee, with a 4.38 ERA in eight outings (seven starts). He received no decision in a May 1 start against the Brewers.

While Milwaukee is hoping to finish its trip at 4-3, the Cardinals are shooting for a 5-2 homestand that would pull them within 2 1/2 games of the Brewers. But they might not have second baseman Kolten Wong, who left after the fifth inning Wednesday night with right forearm stiffness.

"We're going to have him really looked at closely," manager Mike Matheny said of Wong, who's batting .301 with a homer and 19 RBIs. "We've got to figure out what we're dealing with here." 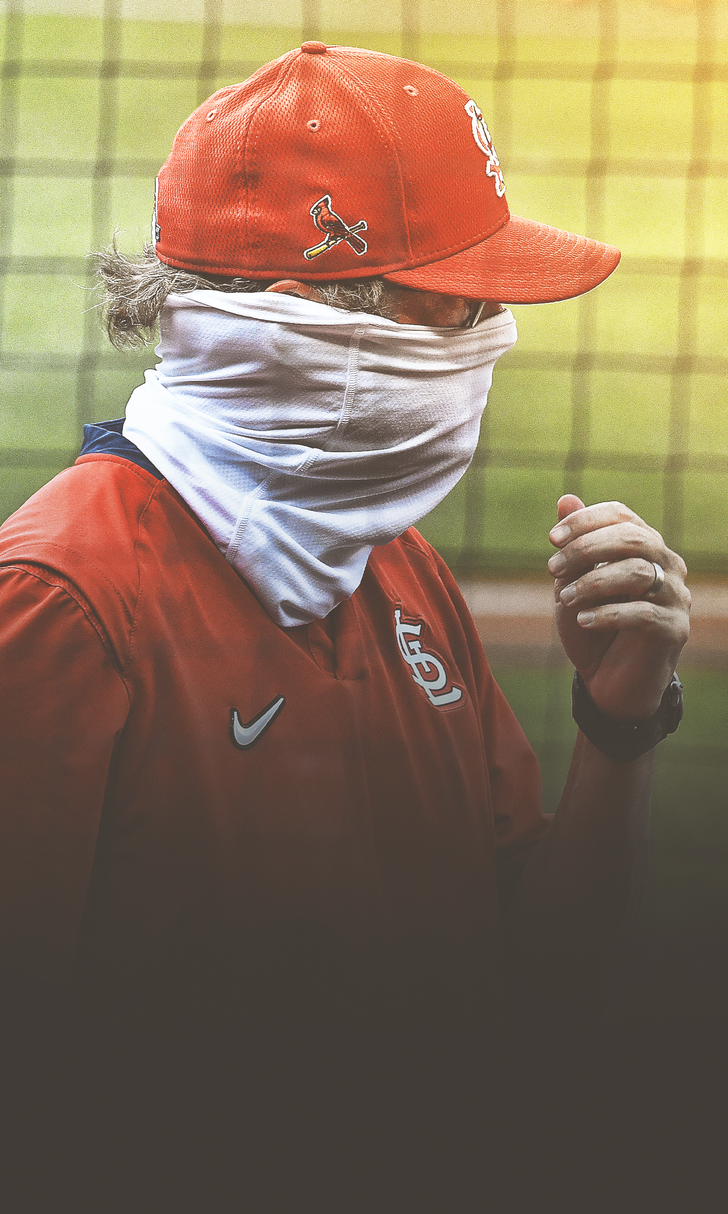