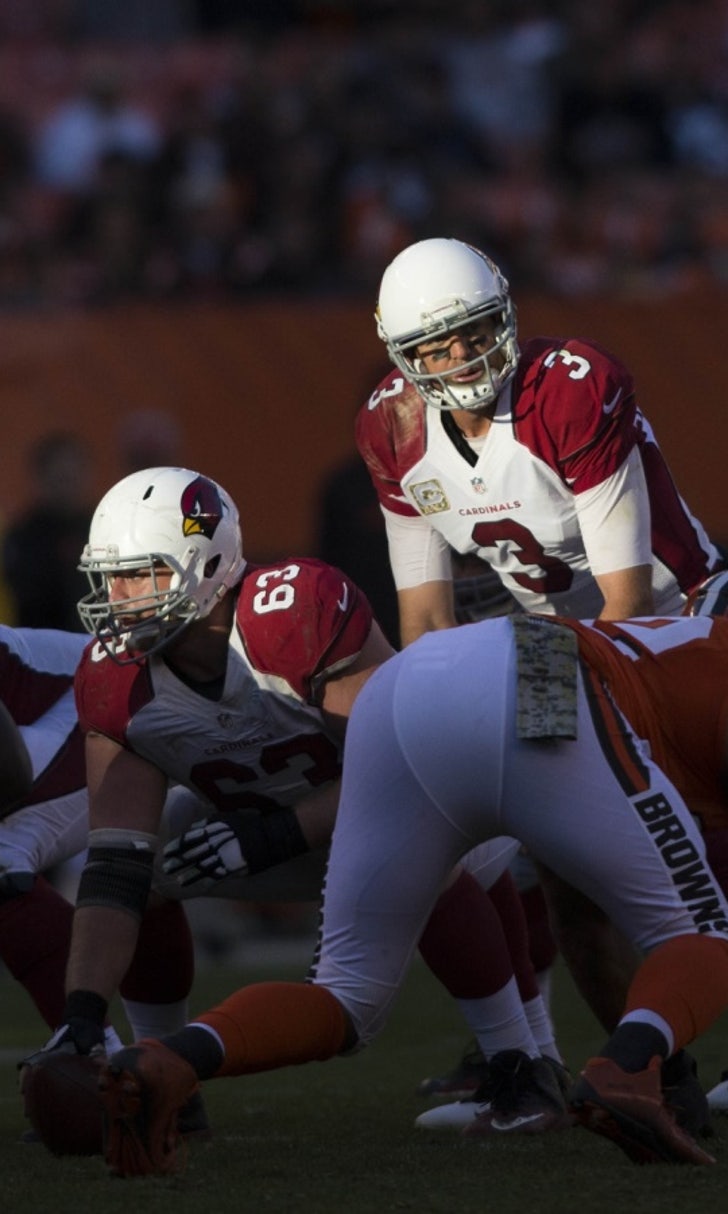 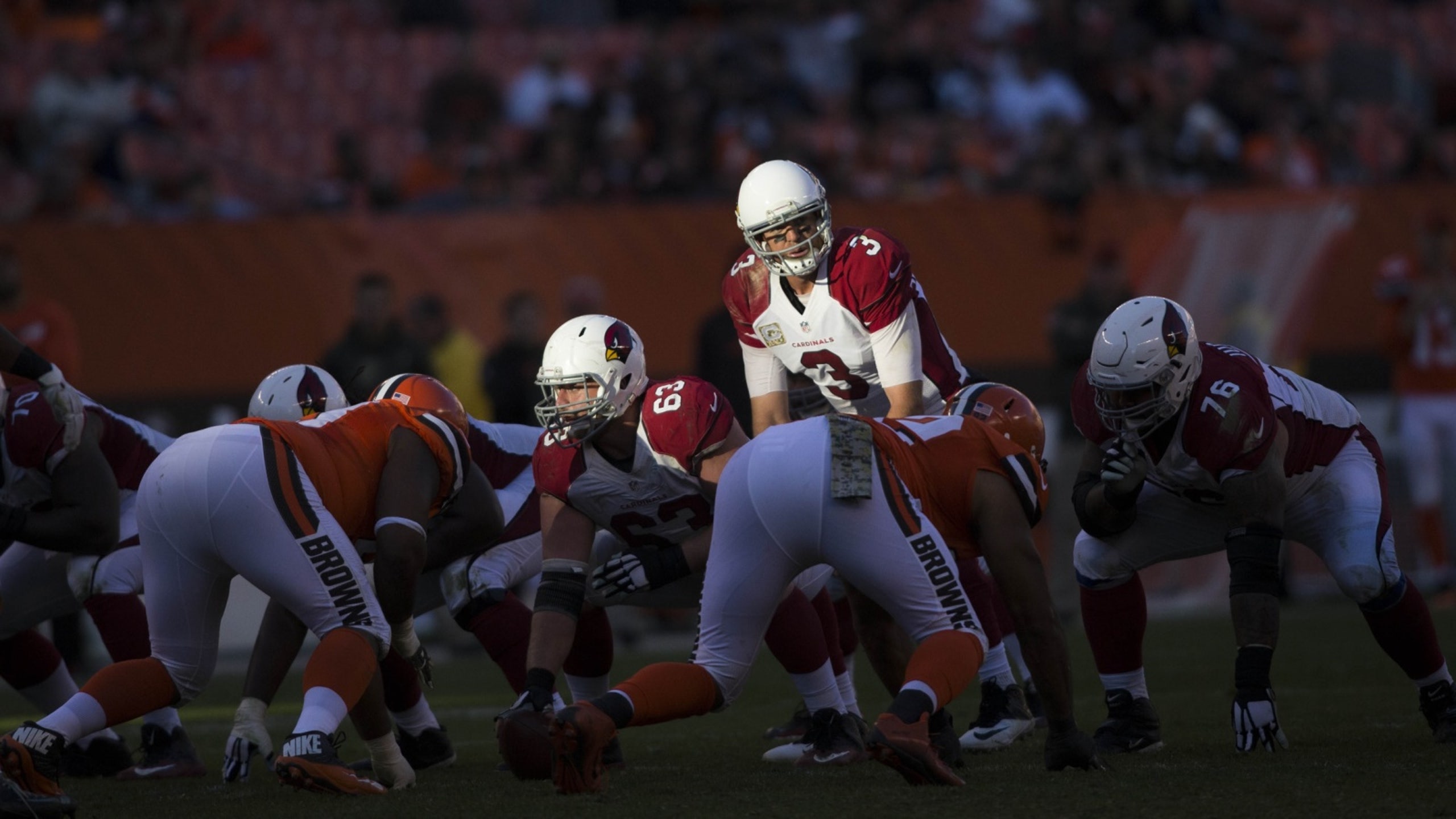 Cardinals emerged from dark first half vs. Browns 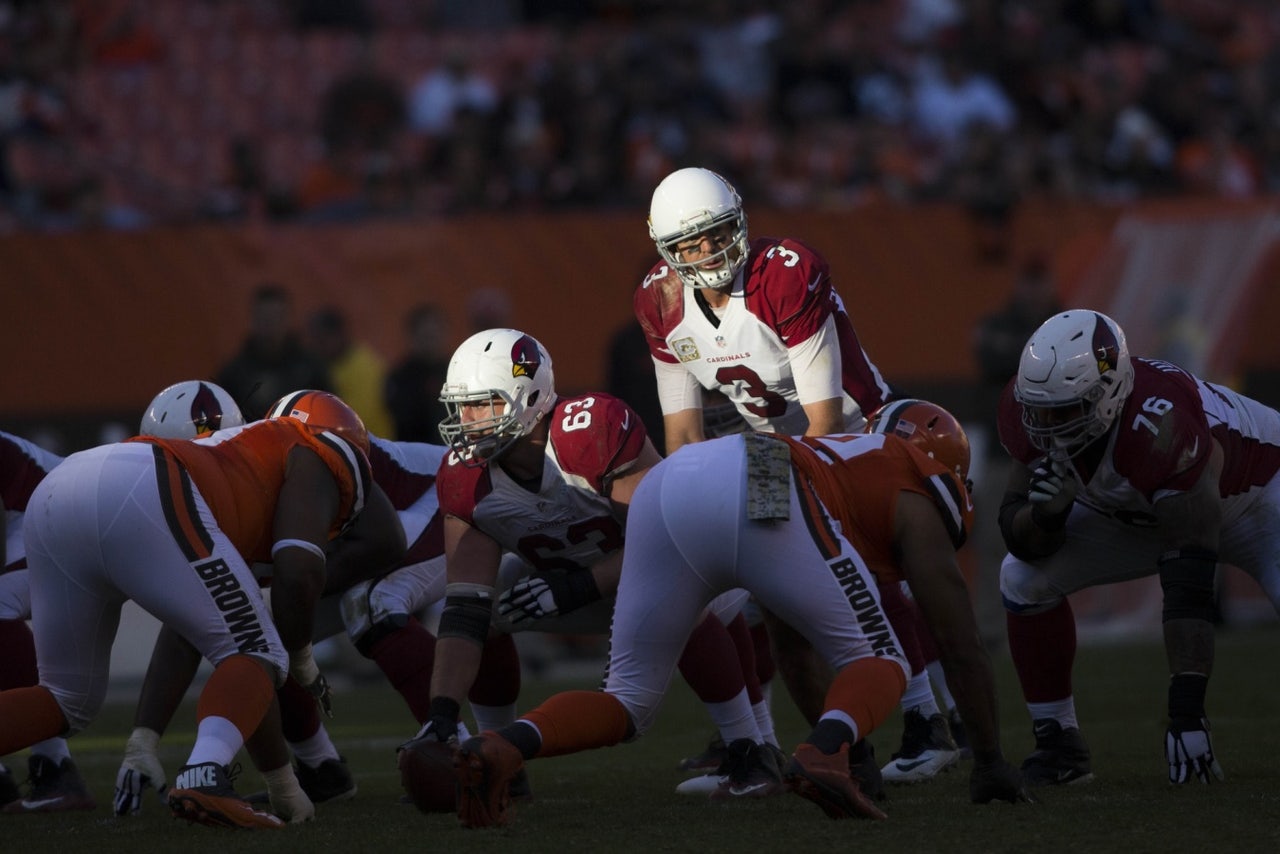 TEMPE, Ariz. -- Arizona Cardinals coach Bruce Arians downplays the magnitude of his halftime "talk" to his players in Cleveland.

"It wasn't even close to when I was young," he said.

Whatever he said, it worked.

In the second half, Arians said on Monday, the team "played as good as we've played all season."

After falling trailing 20-10 at the half on Sunday, the Cardinals outscored the Browns 24-0 in the final two quarters for a 34-20 victory.

Now Arizona (6-2) has a 1-game lead over second-place St. Louis and two over Seattle in the NFC West heading into the Cardinals' bye this week. After that, the schedule gets rugged, beginning at Seattle on Nov. 15, followed by a home game against Cincinnati on Nov. 22.

Arians gave the players Monday off.

"This week, I want them to rest," he said, "get a lot of treatment and get ready for an eight-game stretch that's going to be very, very physical and very, very difficult."

The veterans won't practice much, if at all, this week.

"We'll practice our young guys these two days," Arians said, "and rest most of the guys, especially the offensive, who played 75 snaps." 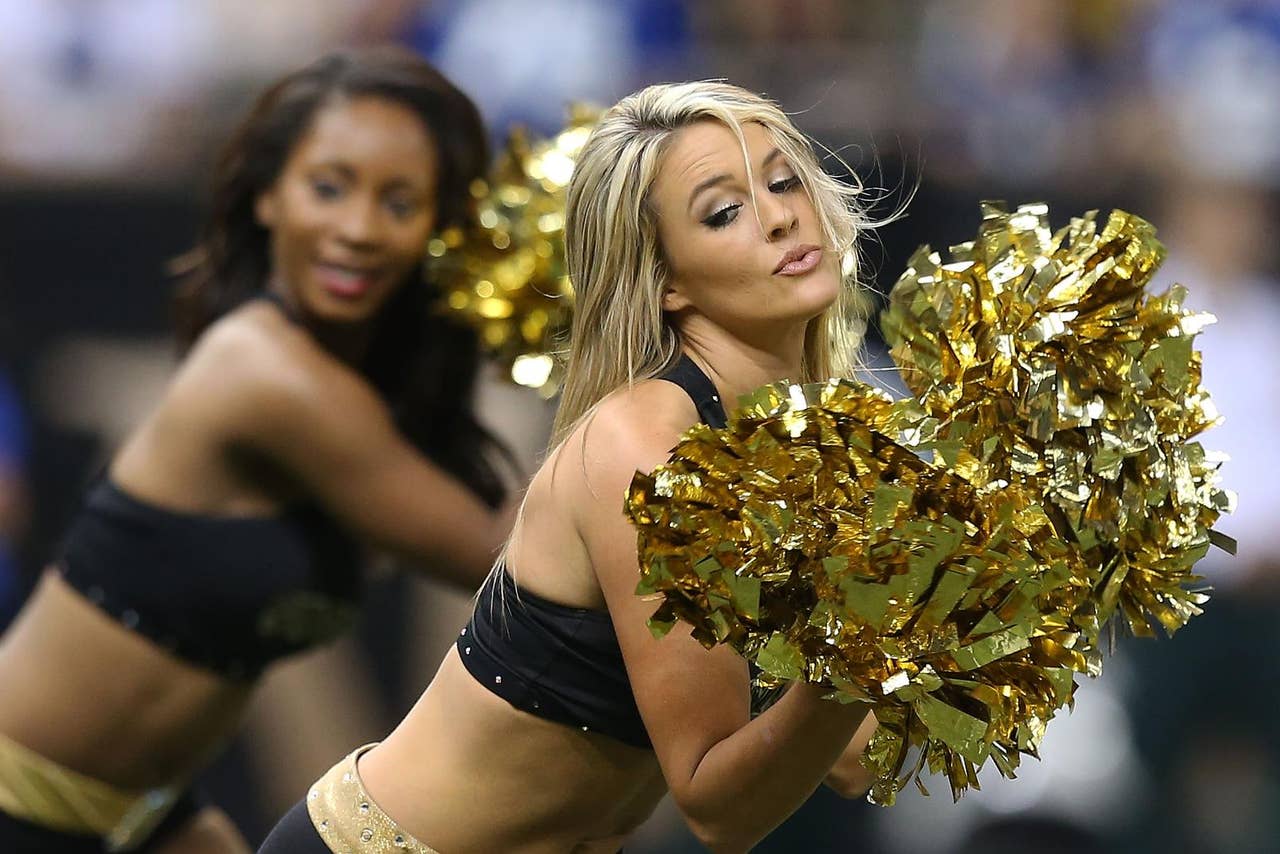 After Wednesday's practice, the Cardinals will be off until next Tuesday.

Arizona enters the bye week ranked third in the NFL offensively (417.4 yards per game) and fourth defensively (312.8 yards per game). The Cardinals lead the league in points (263) and touchdowns (32).

Their 32 touchdowns equal their total for all of last season.

Carson Palmer completed 23 of 38 passes for 374 yards and four touchdowns with one interception against the Browns. His 20 TD passes for the season are tied with Tom Brady for most in the NFL.

The Cardinals amassed a season-best 491 yards in Cleveland, yet Arians said it could have been better.

He was referring to a pair of long passes that, in the tricky Cleveland wind, had been just beyond the fingertips of open receivers Michael Floyd and Larry Fitzgerald.

"Those throws were just not good enough," Palmer said after the game. "We had a tough time gauging the wind. The wind was about 20 miles per hour. With both of them, you could see the wind just took them. We adjusted in the second half. It's such a difficult stadium to gauge. It comes up our sideline and wraps around. We just tried to take the wind out of it."

In the second half, Palmer connected with Floyd deep for a 60-yard touchdown.

The Cardinals won despite committing four turnovers, something that Arians estimated has "less than 20 percent" chance of happening.

Arians kept giving Johnson the ball, despite two lost fumbles. Johnson has never fumbled the ball away more than three times in a season. His two Sunday were his first of the year.

A few statistical observations from the comeback win:

--The 13 third-down conversions were the Cardinals' most since they had 13 against Houston in 1979.

--Arizona rushed for at least 100 yards for the sixth time this season. The Cardinals are 17-2 under Arians when they reach 100 yards rushing.

--In the second half, Cleveland's possessions ended with four punts, an interception, a fumble and once on downs.

--Palmer became the first in franchise history to throw for four touchdowns more than once in a season. Palmer's passer rating for the season (110.2) is third in the NFL behind Brady (115.8) and Aaron Rodgers (110.9).

--Arizona leads the NFL with 14 interceptions. Rashad Johnson is tied for second with four.

Notes: Arians said C Lyle Sendlein would have an MRI on his injured shoulder. ... Arians expects OLB Alex Okafor (calf) and TE Darren Fells (shoulder) to be able to practice next Tuesday.