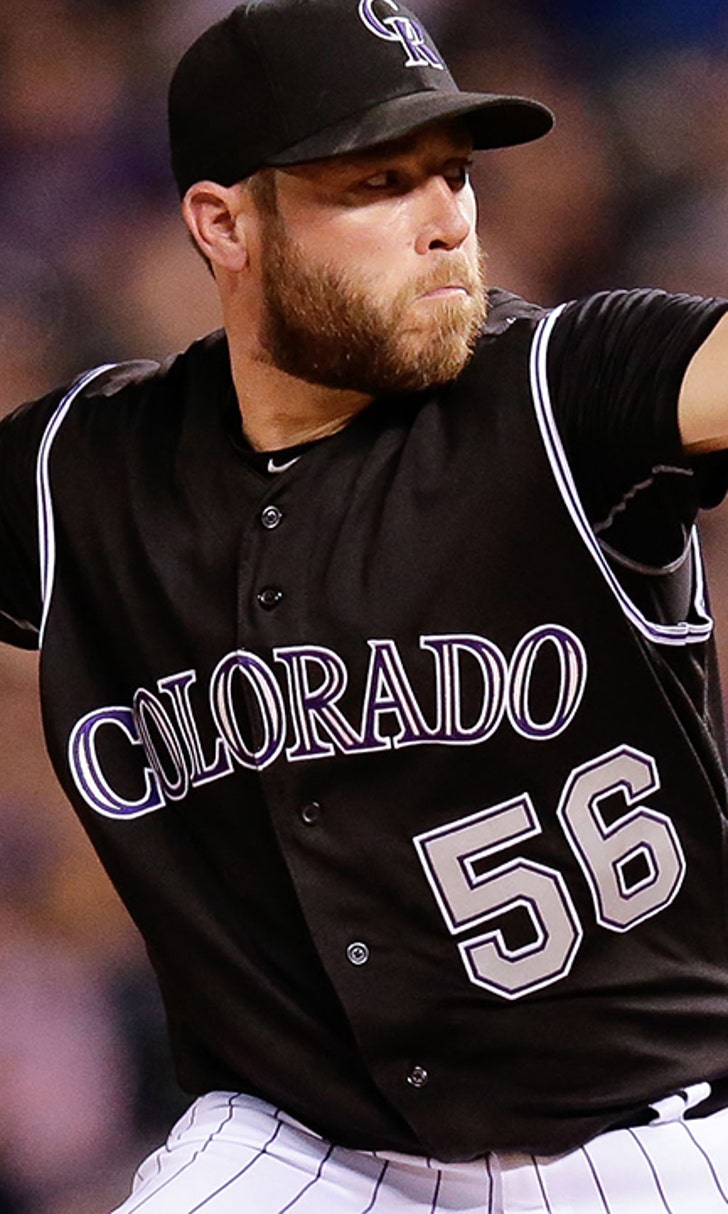 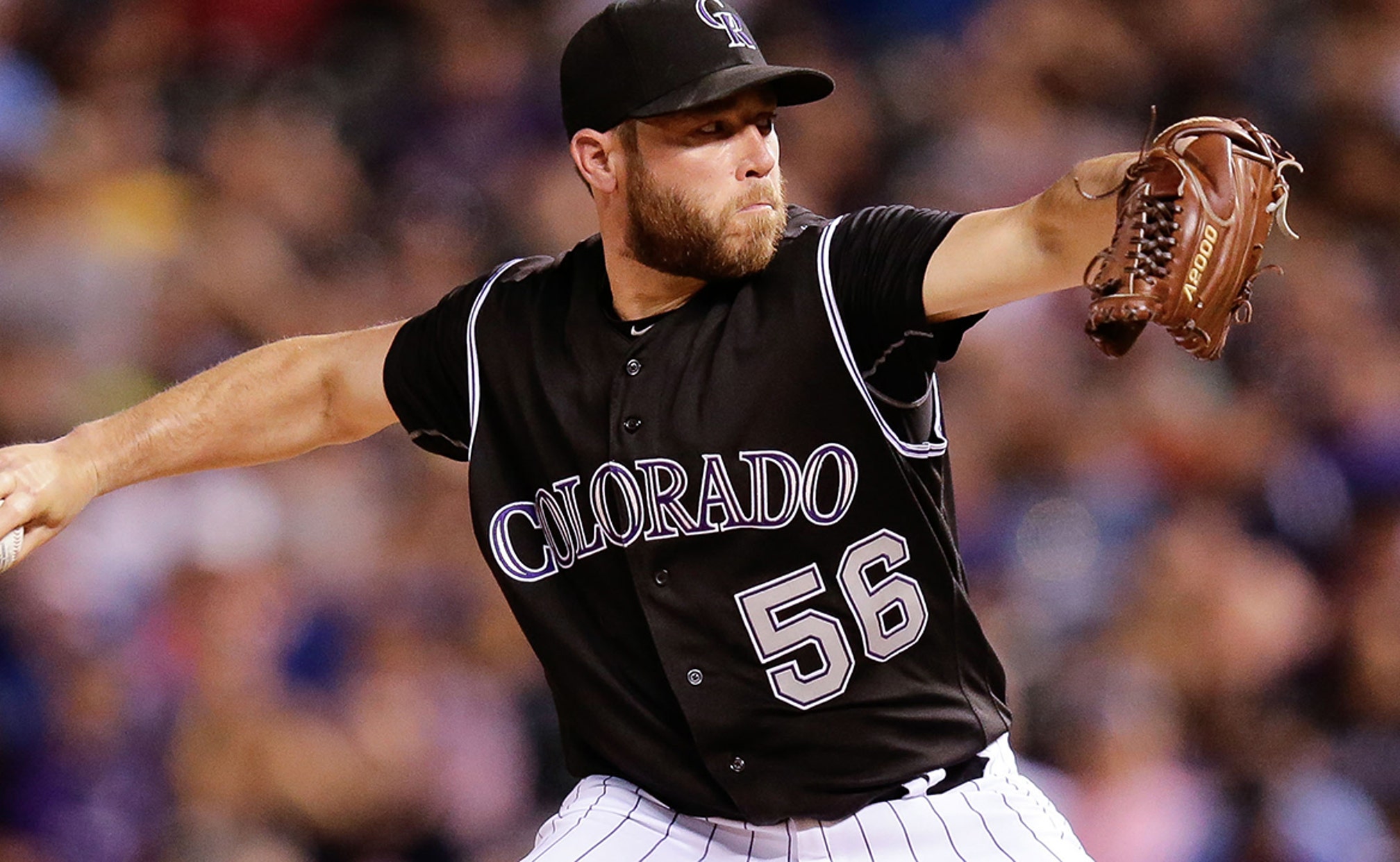 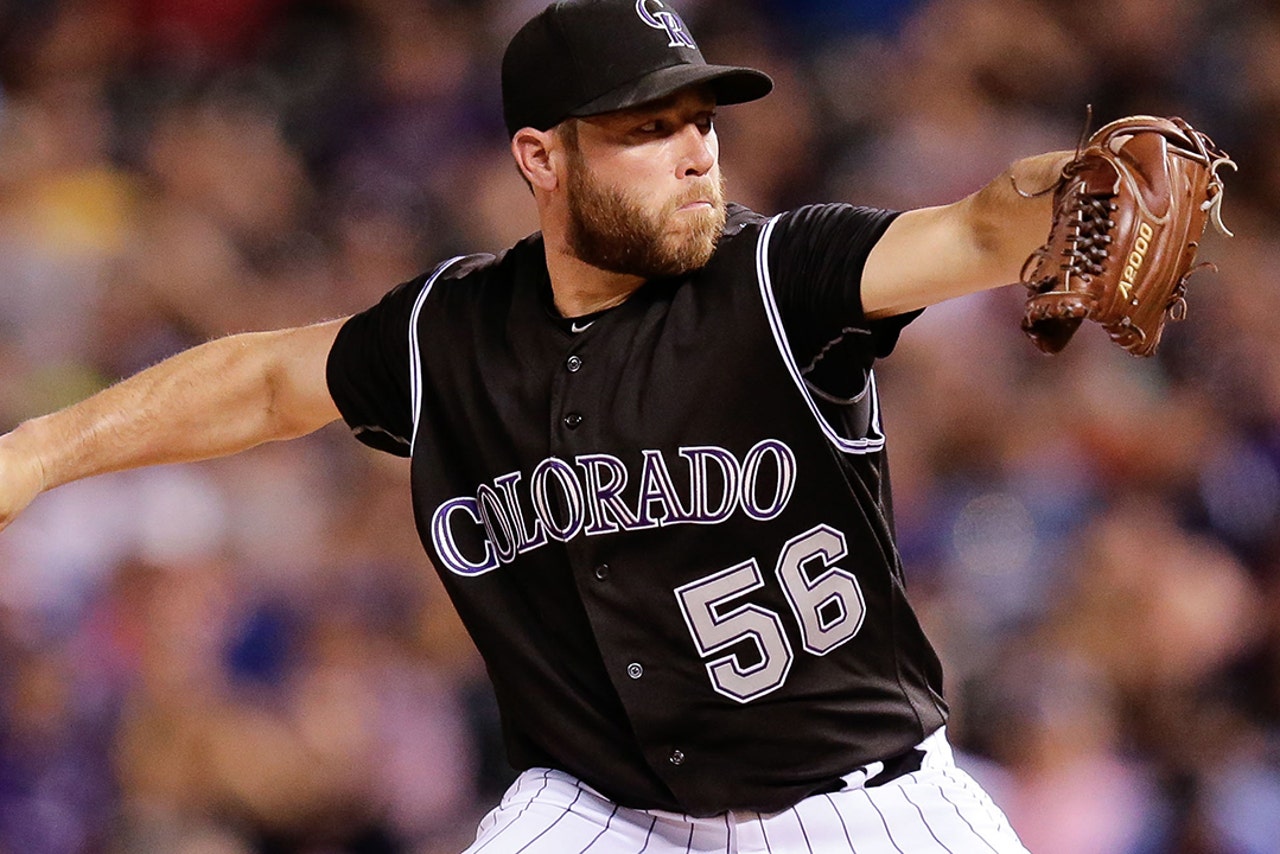 NEW YORK -- Less than two hours before the start of their season, the St. Louis Cardinals found a closer.

Greg Holland and the Cardinals agreed to a one-year, $14 million contract Thursday, according to a person familiar with the deal. The person spoke on condition of anonymity because the agreement was pending a physical and had not been announced.

A three-time All-Star, Holland was a free agent after leading the National League with 41 saves last year for Colorado. His addition would be a major boost to an unsettled Cardinals bullpen lacking a proven closer in the wake of several injuries.

Holland turned down a one-year, $17.4 million qualifying offer from the Rockies last fall. If the Cardinals complete the deal, they will forfeit their second-highest draft pick in June, currently No. 43, and $500,000 of international signing bonus allocation for the 2018-19 signing period.

St. Louis had planned to use newcomer Luke Gregerson in the ninth inning, but he strained his left hamstring late in spring training and began the season on the 10-day disabled list with no timetable for his return.

It also was thought that young fireballer Alex Reyes might ease his way into the closer role when he comes back from Tommy John surgery, perhaps in early May.

But in the meantime, manager Mike Matheny plans to mix and match with a closer-by-committee. Right-hander Dominic Leone, lefty Tyler Lyons and righty Bud Norris, who earned the first 19 saves of his career with the Angels last season, could be candidates for late work, along with flame-throwing rookie Jordan Hicks.

Gregerson, signed in the offseason to a two-year, $11 million contract, saved 31 games for Houston in 2015 and 15 more the next season.

Holland is in a different class when healthy.

The right-hander has 186 saves in 370 relief appearances over seven major league seasons and was a key part of a stingy Kansas City bullpen that helped the Royals win consecutive AL pennants in 2014 and 2015. He was diagnosed with a torn elbow ligament late in 2015 and missed the postseason as his teammates went on to win the World Series.

Holland's deal was first reported by The Athletic less than two hours before the first pitch of St. Louis' opener against the New York Mets.