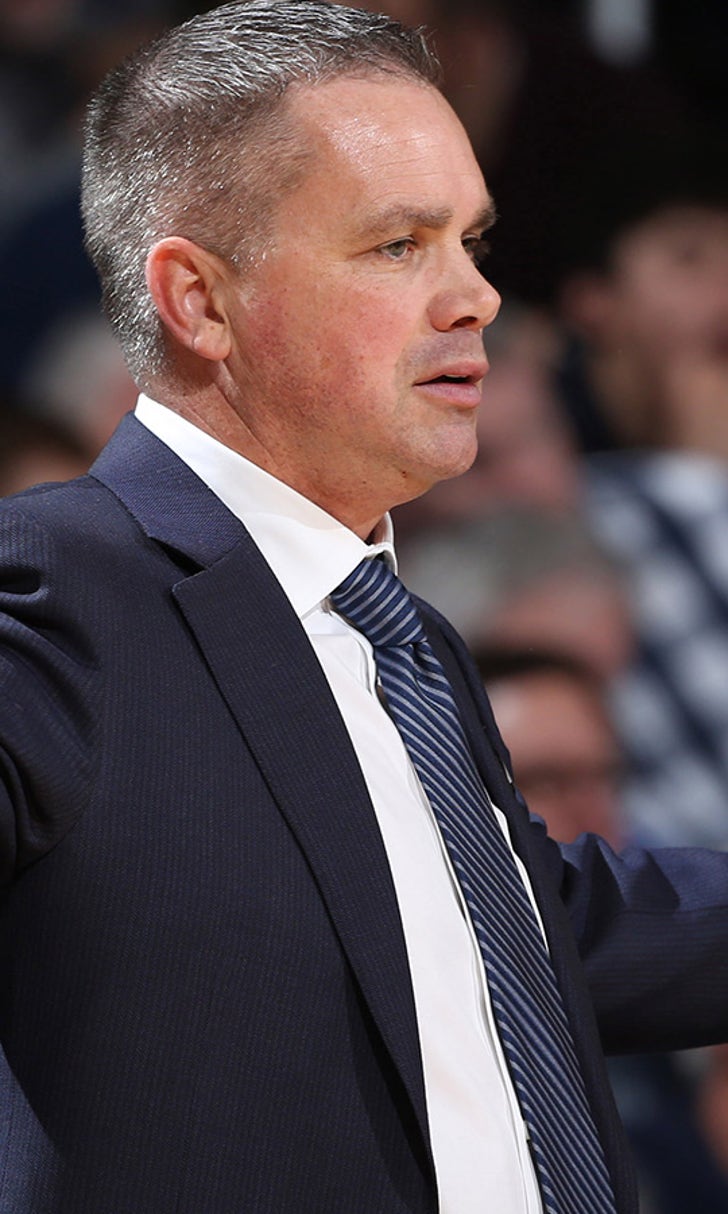 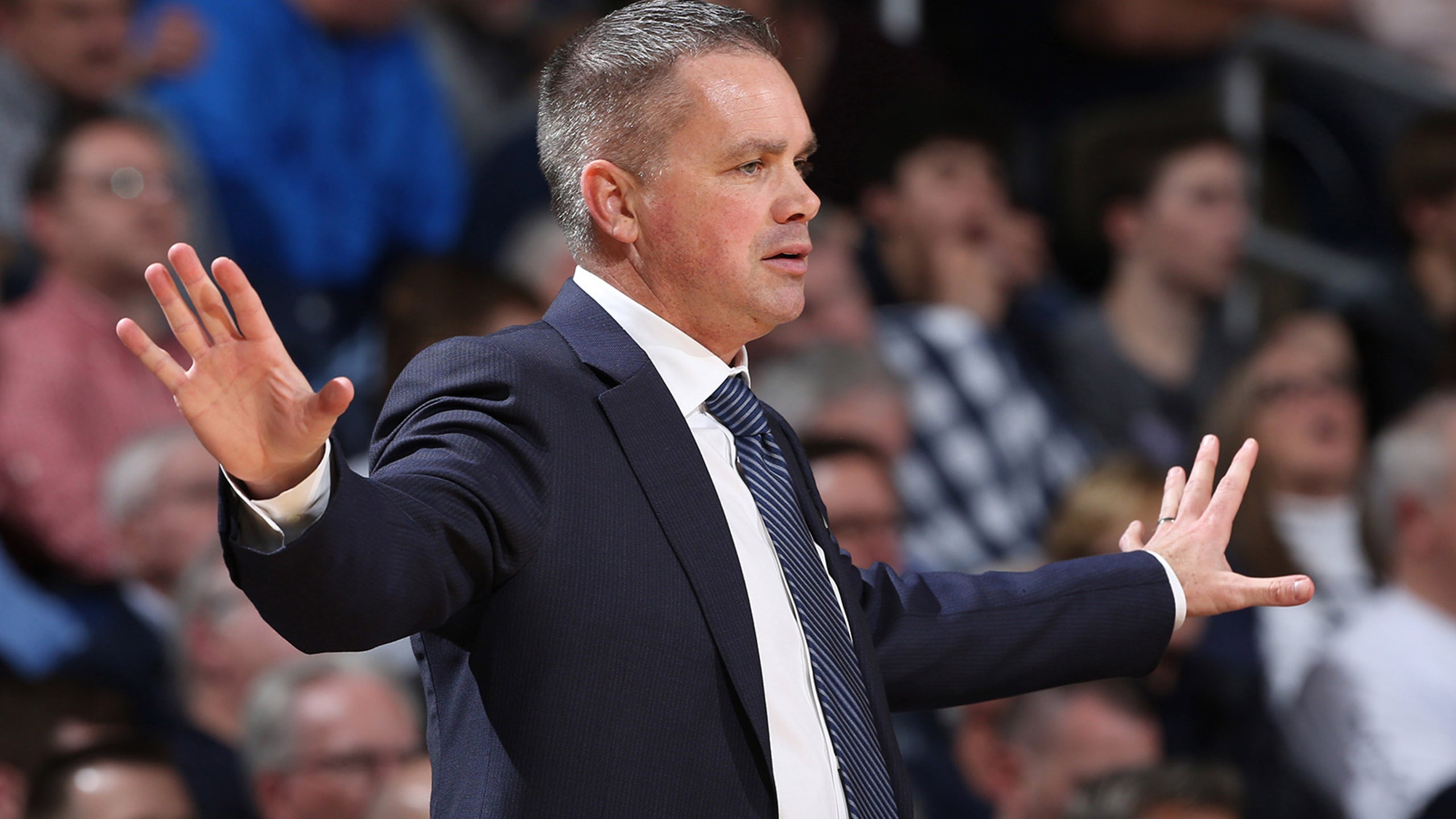 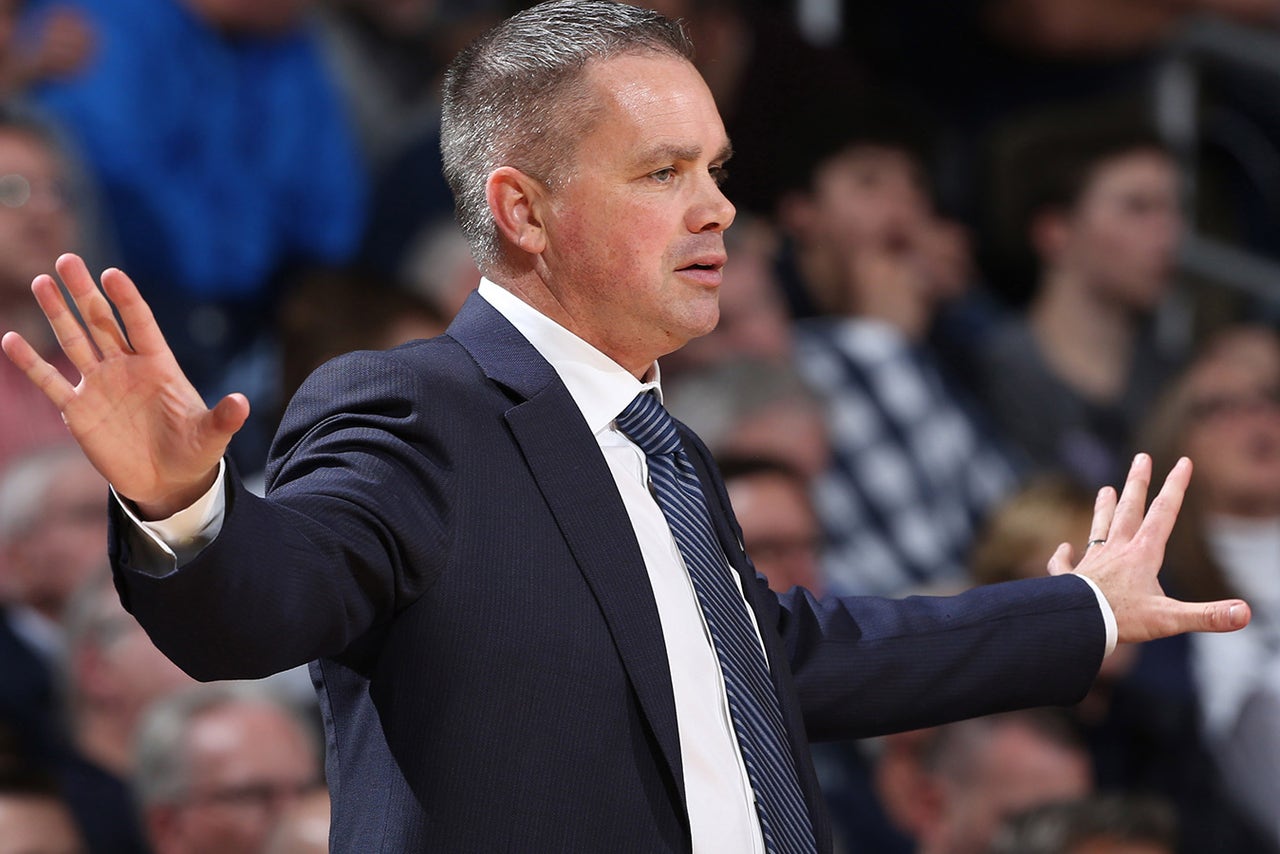 INDIANAPOLIS -- Butler coach Chris Holtmann has agreed to a contract extension that will keep him with the Bulldogs through 2021-22.

The announcement came Wednesday but terms were not disclosed.

Holtmann is 45-22 since replacing Brandon Miller, initially on an interim basis in the fall of 2014. Holtmann joined former coach Brad Stevens as the only coaches in Butler history to reach the NCAA Tournament in each of their first two seasons.

Last season, Butler went 22-11, finished fourth in the Big East and reached the second round of the NCAA tourney. The Bulldogs are losing their top two players, Kellen Dunham and Roosevelt Jones, to graduation.

But Holtmann is bringing in the highest-rated recruiting class in school history.