At least two of the Cowboys' All-Pro players will be absent from next week's preseason game against San Francisco, according to team owner/general manager Jerry Jones.

Jones spoke to reporters on Sunday evening and addressed two of his biggest injury concerns in Tyron Smith and Dez Bryant. It doesn't sound likely that either player will partake on Aug. 23 when the Cowboys travel to play the 49ers.

Smith has been missing all weekend while he rests a biceps strain, and Bryant has been rehabbing a hamstring injury since Aug. 6. Neither problem appears to be serious, but the Cowboys aren't in any hurry to rush two of their top players back to the field.

"We're going to go slow there," said Jones of Smith's biceps strain. "It's not high or low ... it's an area we don't have to go fast on. More than likely we won't see him until after San Francisco."

Bryant participated in the walkthrough portion of practice on Sunday, but he didn't wear pads and he wasn't present for any of the competitive portions. It seems plausible that the Pro Bowl receiver could play if this was the regular season â but Cowboys coach Jason Garrett said the plan is to be cautious.

"The worst thing you can do is get a guy coming back, working hard in his rehab but then you put him out there too early and then he falls back for a couple of weeks and he's on the shelf," Garrett said. "You want to make sure they're ready to go and then when they get out there, you ease them into it a little bit and then you let them go." 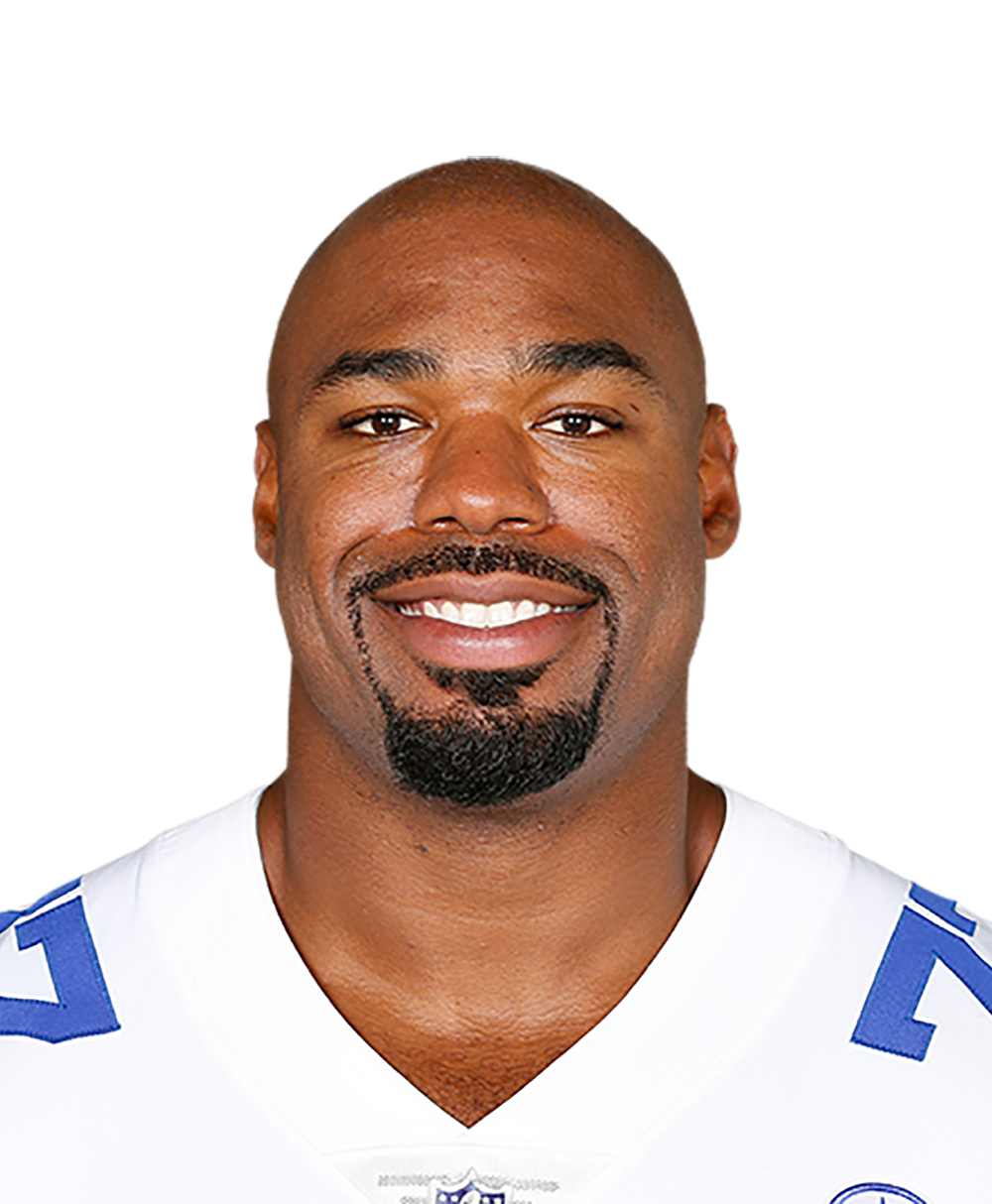