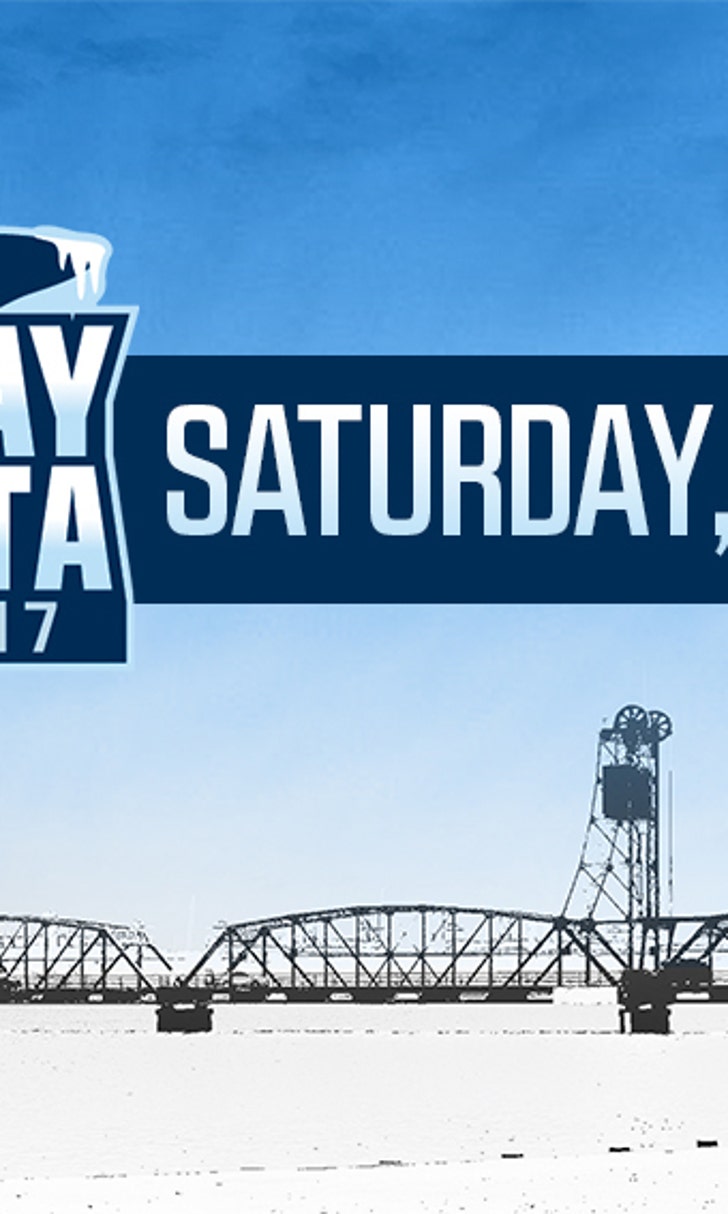 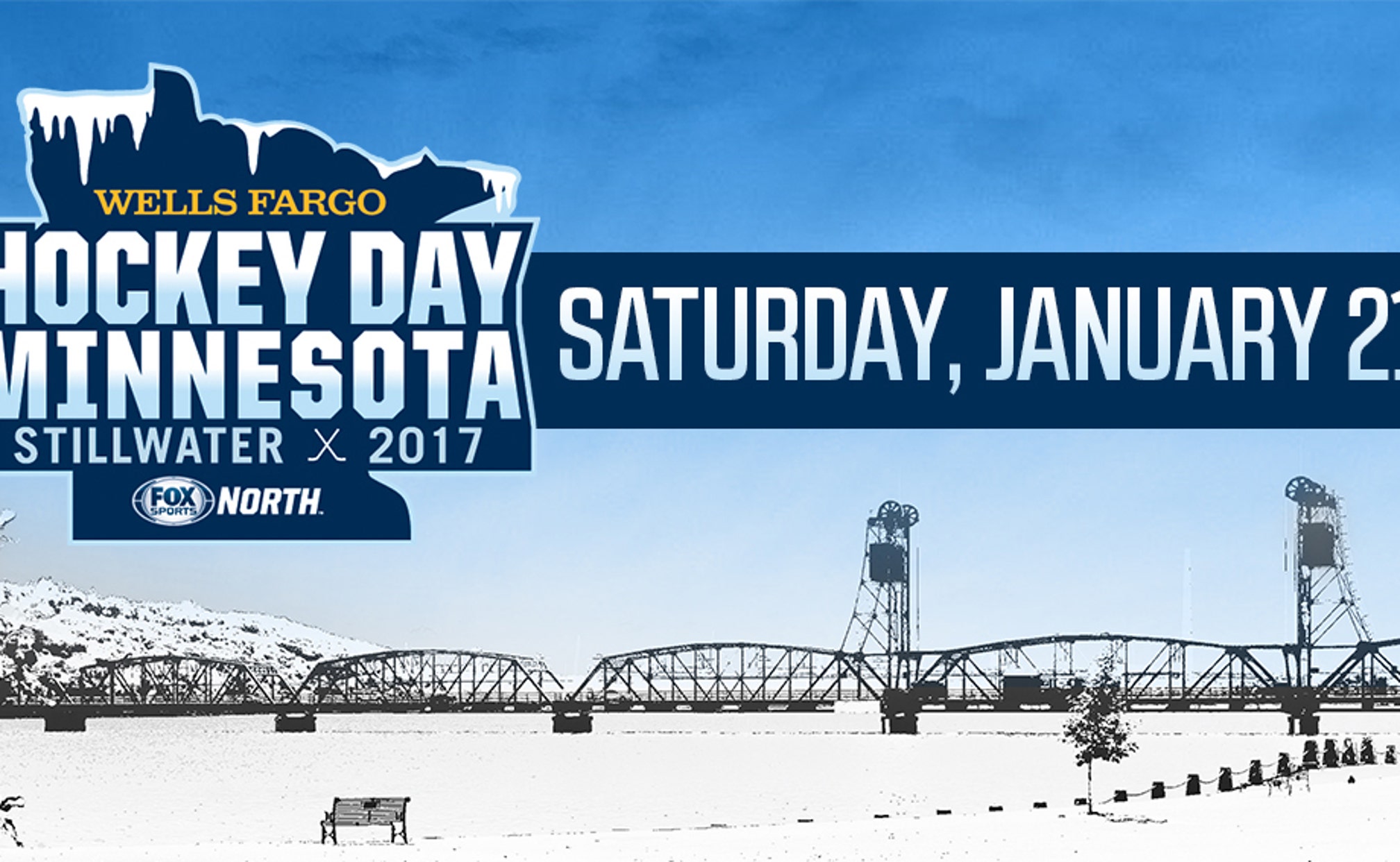 The telecast event begins at 9 a.m. with programming anchored from the Hockey Day set at Xcel Energy Center in St. Paul. Throughout the day, the FOX Sports North team will introduce viewers to several inspirational features and report from tournaments, pick-up games and Hockey Day gatherings from across “The State of Hockey.” A list of features can be found below.

FOX Sports North has a full team of on-air talent contributing throughout the day. Tom Hanneman and Tom Chorske will anchor the Hockey Day Minnesota set from Lowell Park, while Audra Martin and Wes Walz will join the broadcast from Xcel Energy Center.

Doug McLeod and Ben Clymer take over the broadcast booth for the Minnesota-Wisconsin game. Jim Rich and former St. Cloud State goalie, Julie Friend, will call the women’s college game from St. Cloud. LaPanta and Mike Greenlay take over the mics for primetime as play-by-play and analyst for the Wild game.

FOX Sports North will once again offer viewers an interactive social media experienceon FOX Sports North PLUS. The hockey community is encouraged to join the HDM celebration by using #HDM2017 -- text and photo content will be incorporated into the broadcast and featured on a custom “squeeze back” screen throughout the day.

Producers are also planning to feature viewer-generated content. Fans are encouraged to submit cell phone video of their Hockey Day Minnesota activities and celebrations at FOXSportsNorth.com.

Hockey Day Minnesota was originated in 2007 by the Minnesota Wild to celebrate the game that has made Minnesota the State of Hockey. It is produced in partnership with FOX Sports North, Minnesota Hockey and the respective local community that serves as host each year. Previous locations include Baudette Bay (2007, 2008), Phalen Park (2009), Hermantown (2010), Moorhead (2011), Minnetonka (2012), Grand Rapids (2013), Elk River (2014), Saint Paul (2015), and Duluth (2016). For more information, visit the Hockey Day Minnesota page on wild.com.

About the Minnesota Wild

The Minnesota Wild is a thriving National Hockey League (NHL) franchise that began play in 2000. Its parent company, Minnesota Sports & Entertainment (MSE), is a premier sports and entertainment provider with several different avenues of business operations headquartered in downtown Saint Paul, Minn. Its subsidiary, the Saint Paul Arena Company, manages the state-of-the art Xcel Energy Center, home ice of the Wild, and the Saint Paul RiverCentre, which includes the Legendary Roy Wilkins Auditorium. MSE also owns the Iowa Wild franchise in the American Hockey League (AHL), the primary development affiliate of the Minnesota Wild based in Des Moines, Iowa.  Driven by a mission to “Create a Greater State of Hockey,” MSE and the Minnesota Wild Foundation also strongly support community causes, primarily in the area of pediatric giving. For more, visit wild.com or follow us on Twitter, Facebook and Instagram.