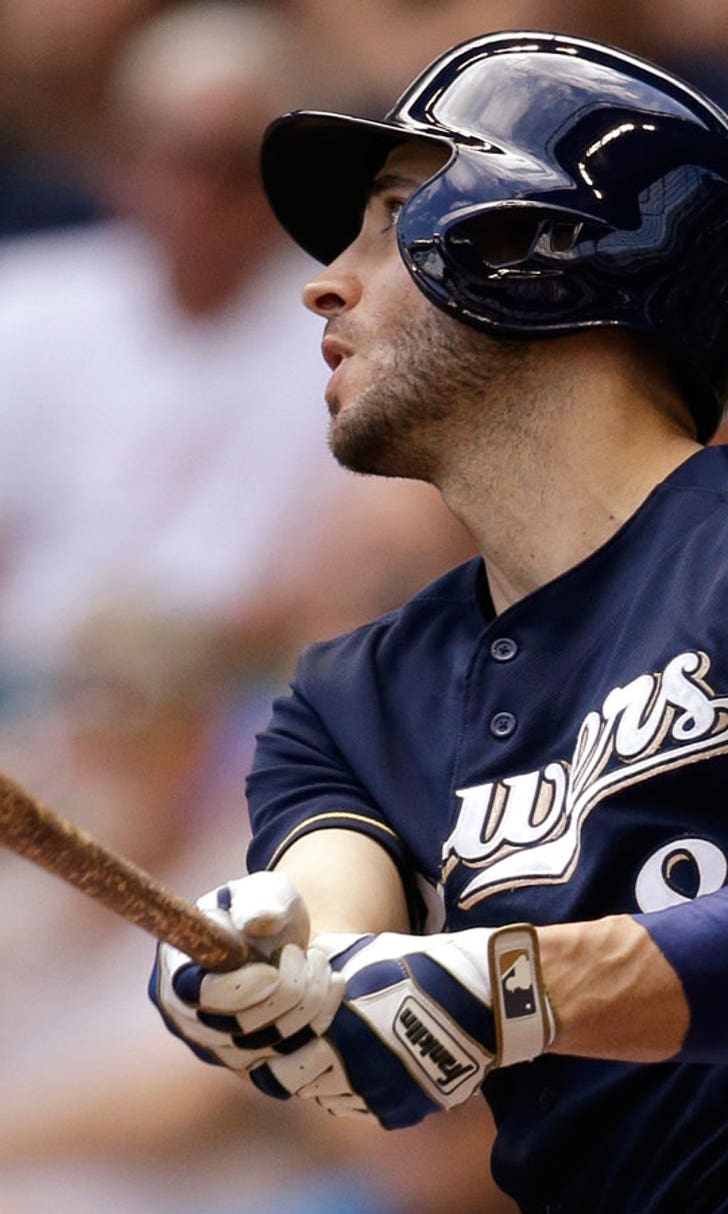 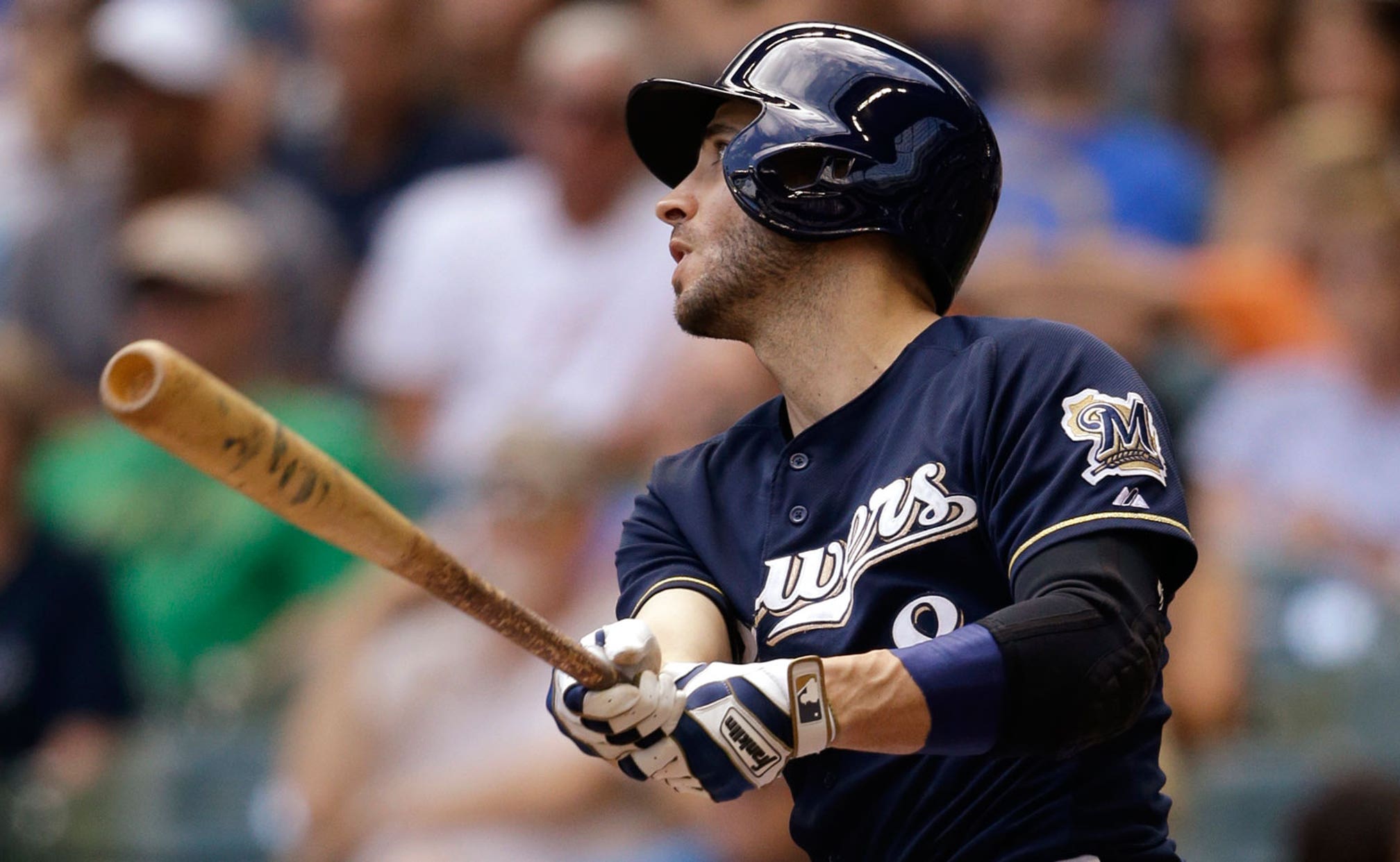 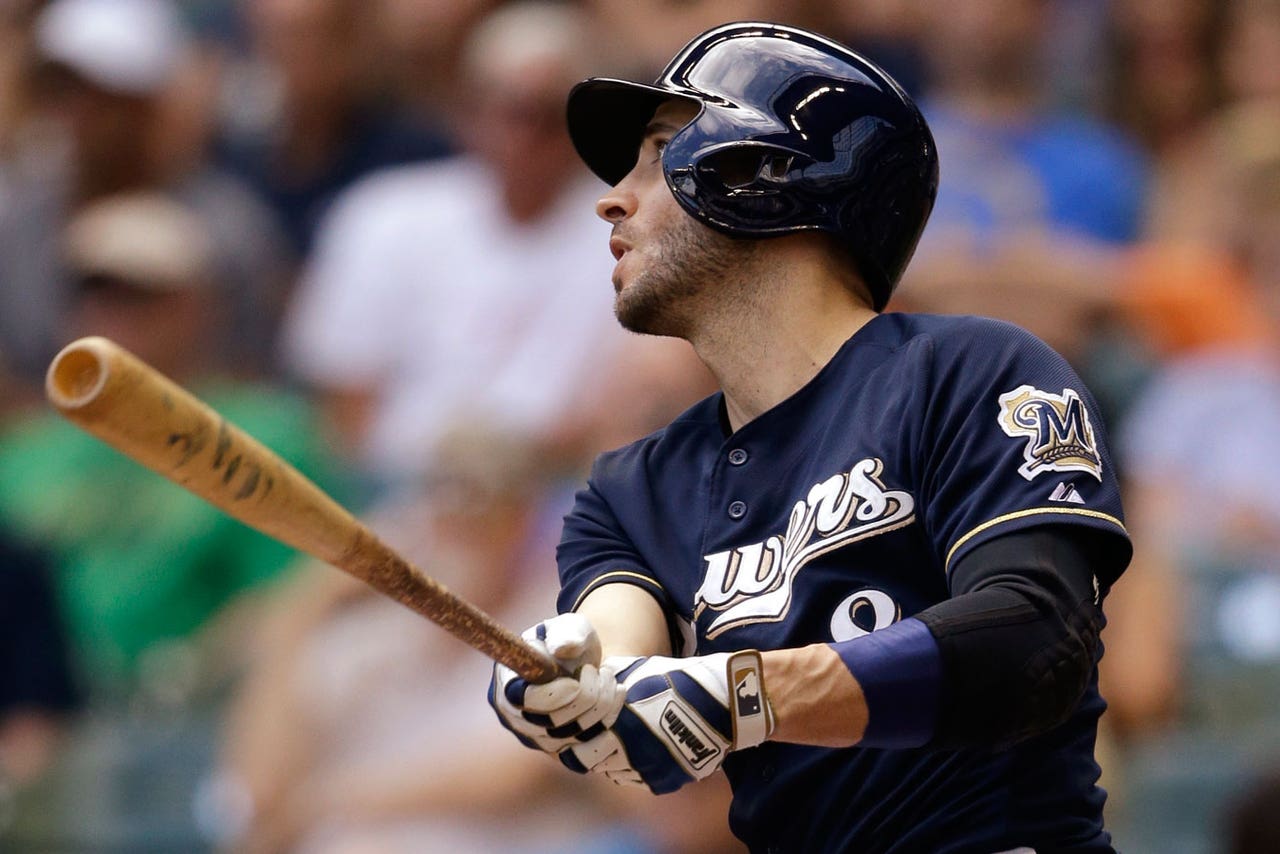 With 143 runs in 31 games, the Milwaukee Brewers have the league's ninth-ranked offense after being outscored 25-24 by the Cincinnati Reds in a four-game road series.

Their three-game series in Miami should feature even more offense.

The Brewers and the Marlins have the second-highest combined runs per game average of any National League matchup over the last two seasons, clocking in at nearly 12 runs per game.

NL Matchups, Most Combined Runs per Game â Since 2015

Milwaukee's bats have really come alive at Marlins Park, where the Brewers lead the National League with a .299 team batting average all-time.

Ryan Braun has been particularly effective against the Marlins, and enters Monday's series-opener with hits in 20 consecutive games at Marlins Park, the second-longest road hit streak in the league.