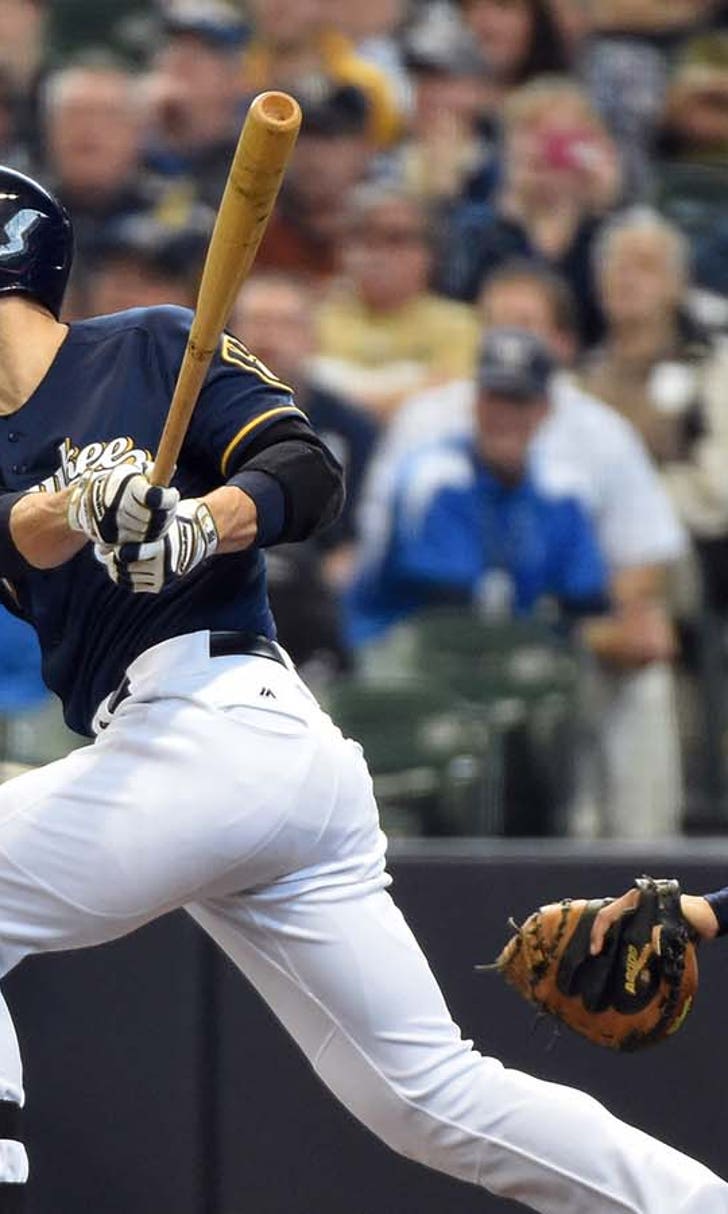 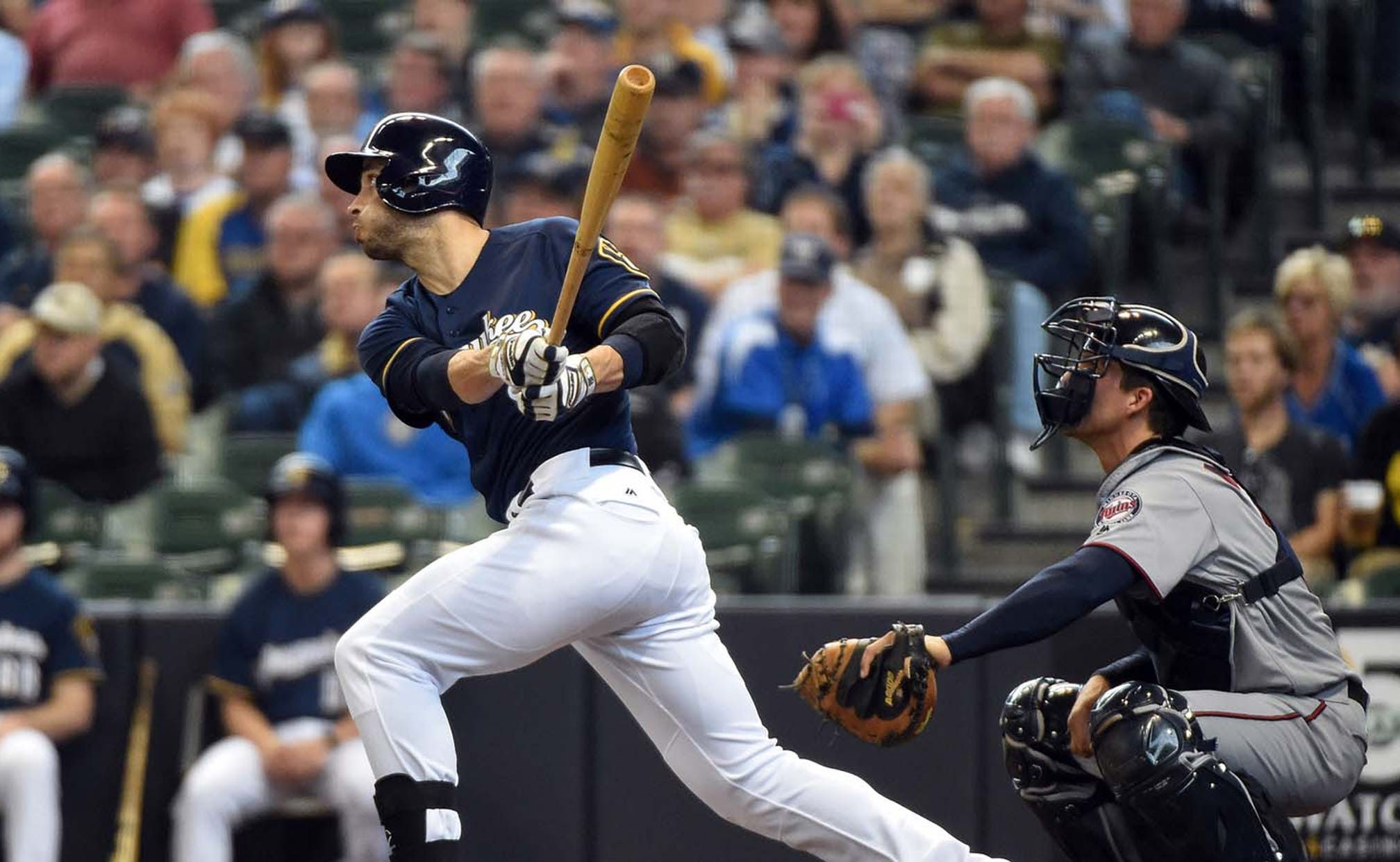 previous story
An all-American final in Rome: Serena Williams vs. Keys
next story
Big Papi revisits the retirement question after winning the day 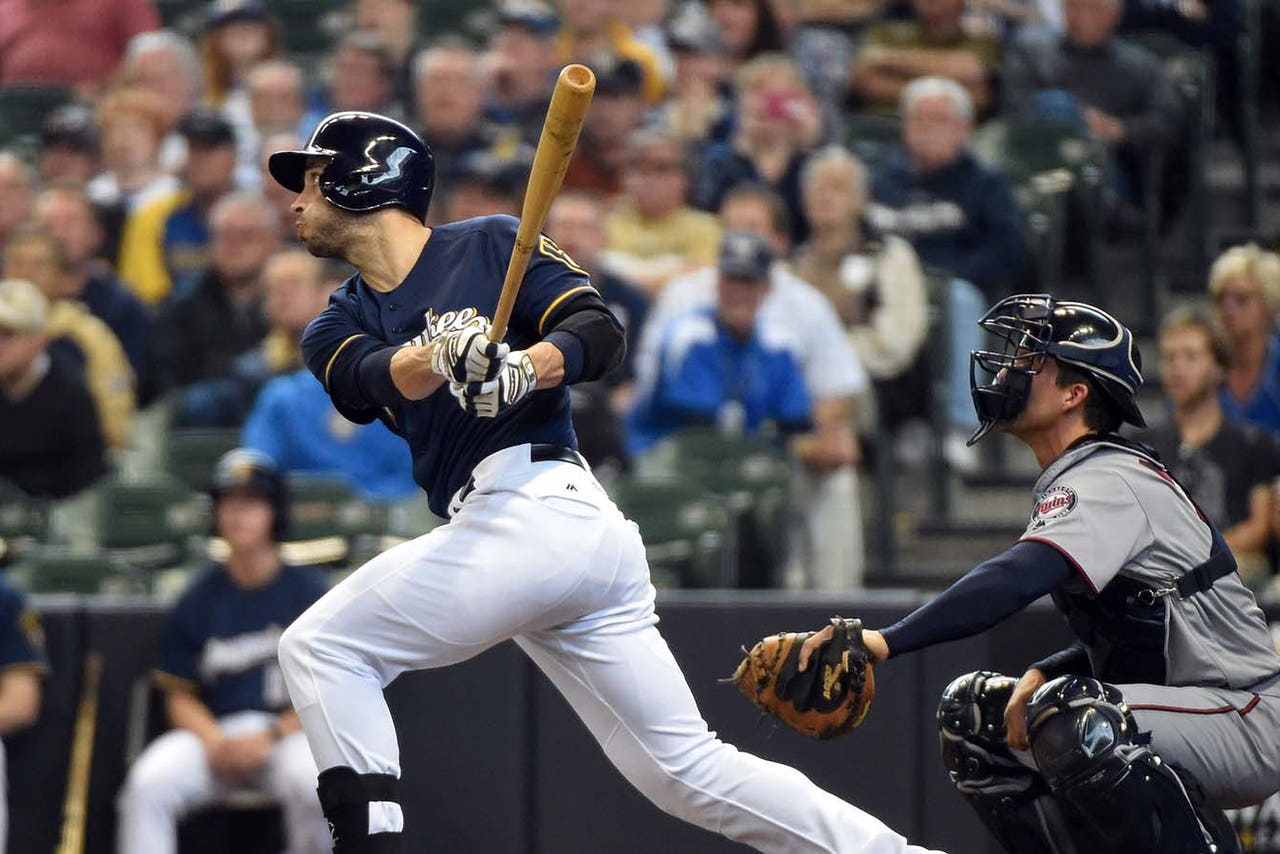 MILWAUKEE -- Milwaukee Brewers outfielder Ryan Braun was a late scratch from the lineup Saturday night against San Diego because of a sore right wrist.

Braun is hitting .367 with seven homers and 27 RBIs. His 12-game hitting streak was snapped on Friday night.

A nerve problem near his right thumb bothered Braun a couple years ago, contributing to subpar seasons in 2013 and 2014. Braun had back surgery this past offseason.

Braun has been a regular in the lineup this year, though manager Craig Counsell has said that he intends to give the slugger days off.