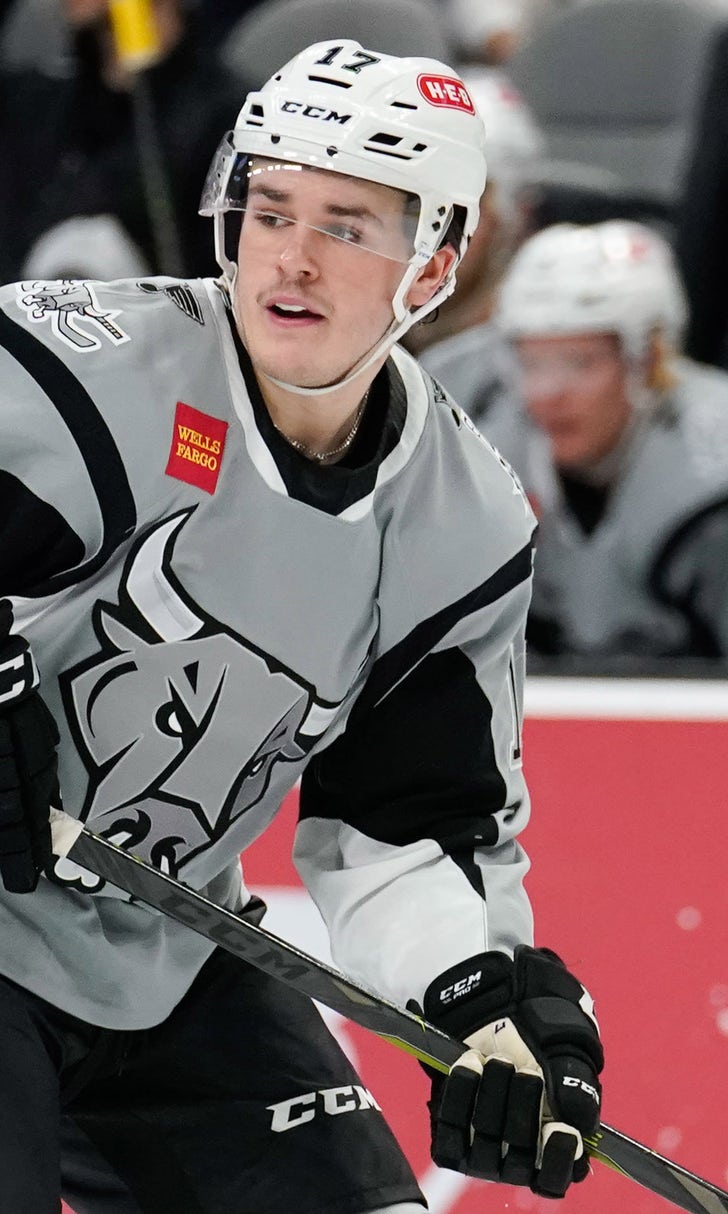 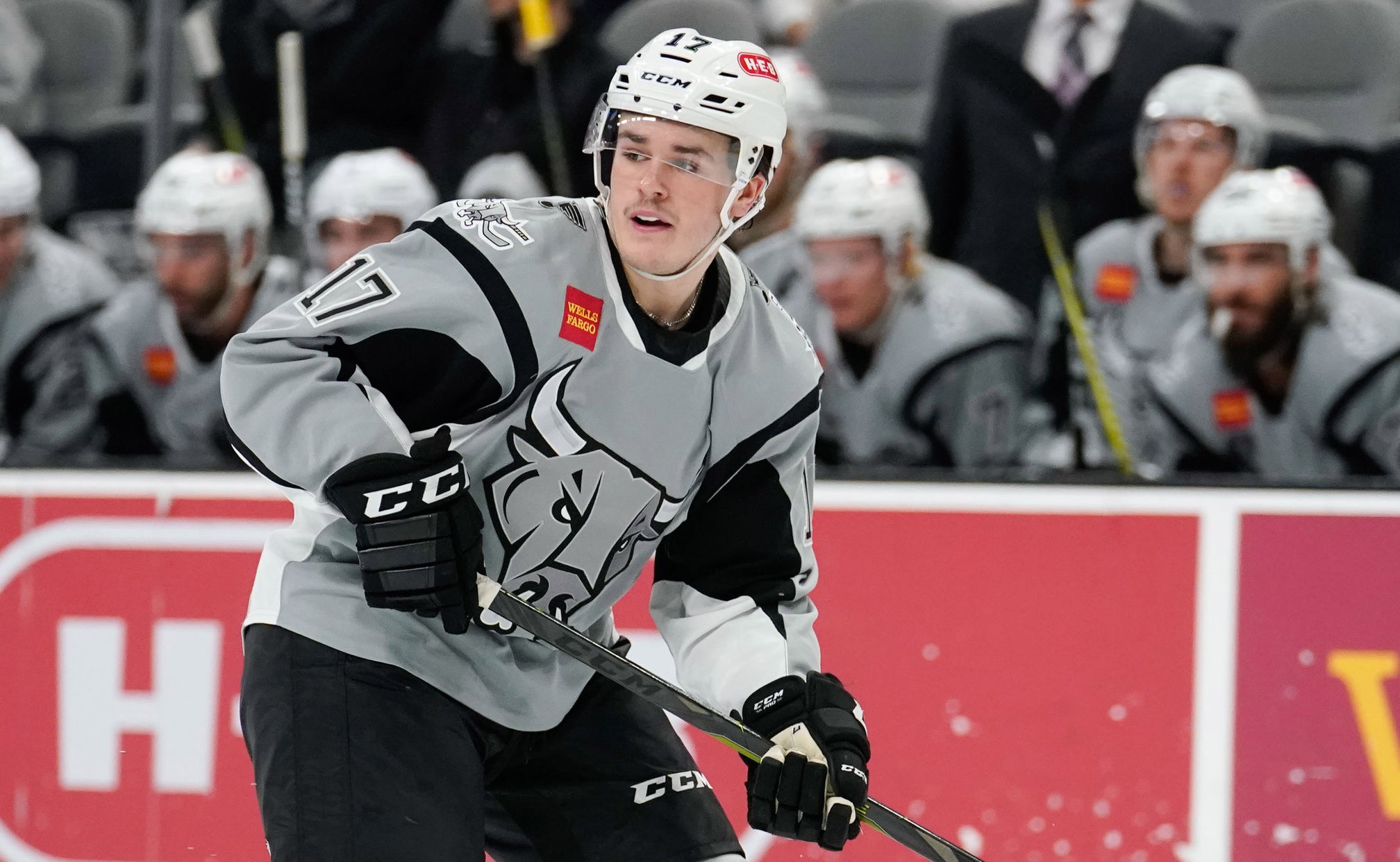 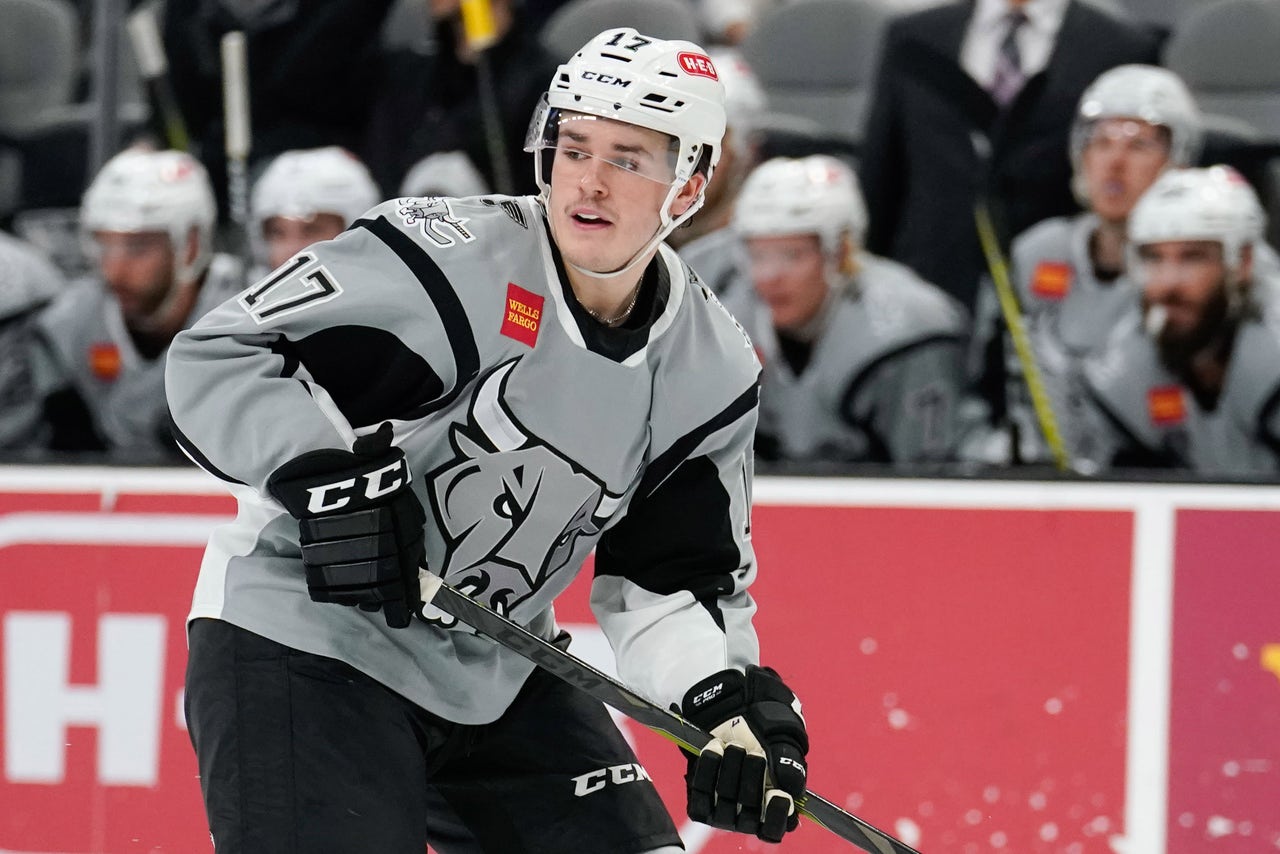 ST. LOUIS -- The St. Louis Blues were already operating with just 13 healthy forwards heading into Saturday's win over the Colorado Avalanche, and with a game against the Minnesota Wild Sunday and winger Alexander Steen's status in question following the birth of his daughter on Saturday afternoon, the team has decided to add extra coverage up front.

The Blues announced Saturday night that forward Sammy Blais has been recalled from the San Antonio Rampage of the AHL. Defenseman Carl Gunnarsson, who last played on February 5, was placed on injured reserve to open up a spot on the roster for Blais.

Gunnarsson, 32, has dressed in 18 games for the Blues this season, recording seven points (three goals, four assists) and four penalty minutes. The 6-foot-2, 198-pound defenseman is currently in his fifth season with the Blues after the club acquired him in a trade with the Toronto Maple Leafs prior to the 2014-15 season. Overall, the Orebro, Sweden, native has amassed 129 points (28 goals, 101 assists) in 574 career NHL regular-season games.

The 22-year-old Blais has had several stints with the NHL club this season, appearing in 24 games for the Blues and tallying three points (two goals, one assist) and six penalty minutes. The 6-foot-2, 205-pound forward has also posted 18 points (eight goals, 10 assists) and 55 penalty minutes in 25 games with the Rampage.