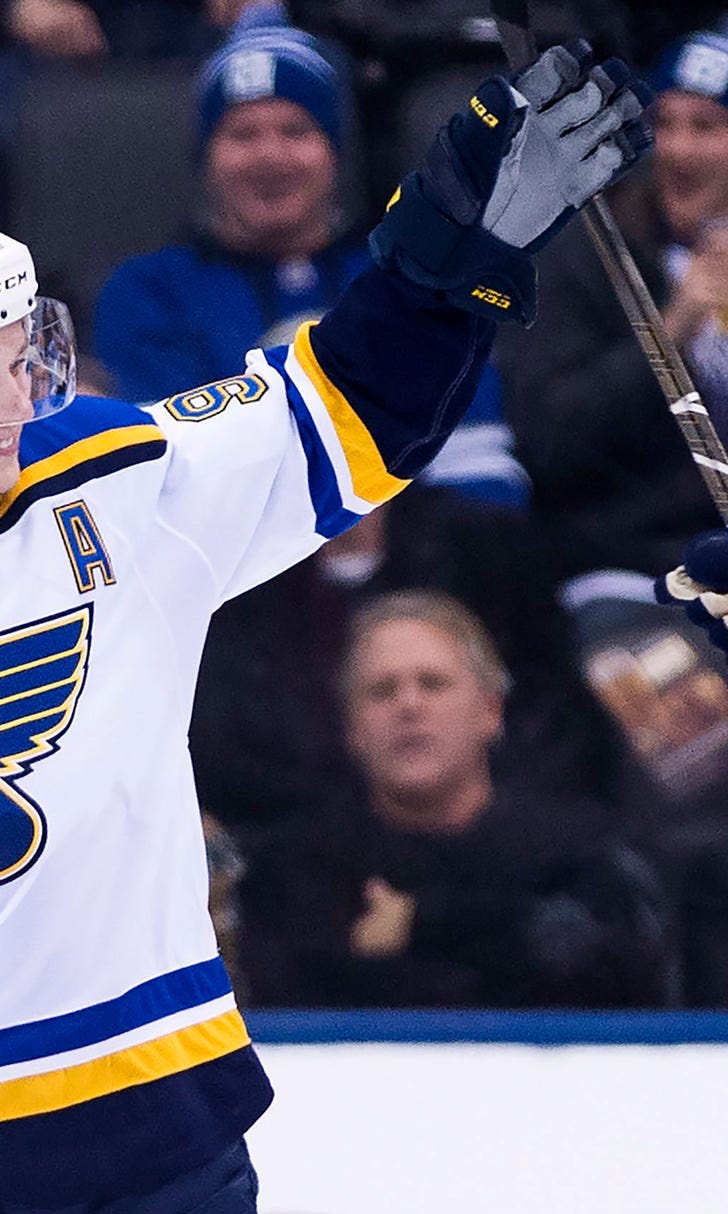 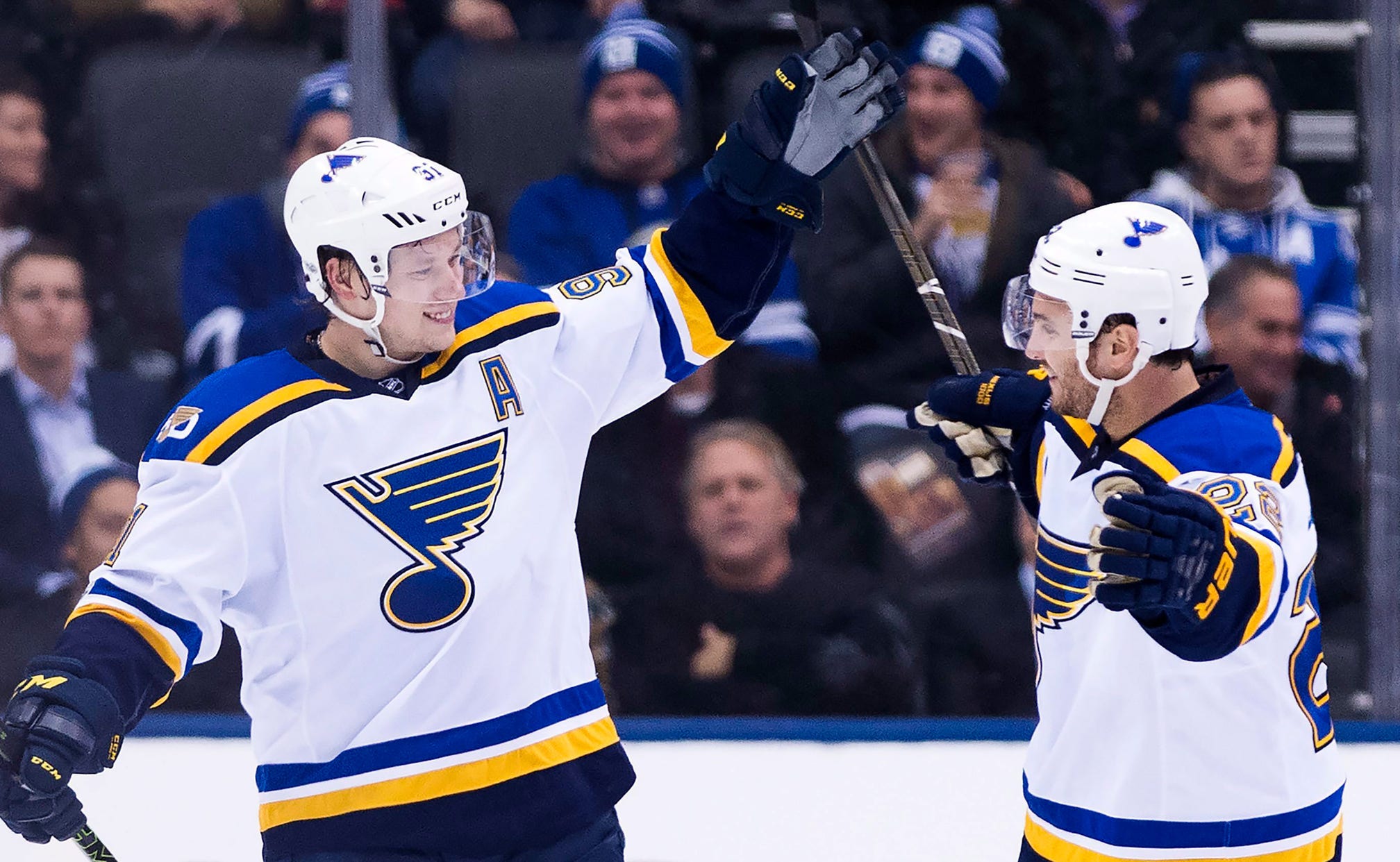 BUFFALO, N.Y. -- With their offense clicking, the Buffalo Sabres have a daunting task this weekend as they look to continue their late-season playoff push.

The Sabres have back-to-back home games with a matinee against the St. Louis Blues (1 p.m., Saturday) before a Sunday evening matchup against the Chicago Blackhawks.

St. Louis (31-22-5) has turned it around since Mike Yeo took over as head coach on Feb. 1, going 7-1 since Yeo's arrival. The Blues went on the road and won every game in a five-game road trip before a 4-3 win over Vancouver on Thursday at home. 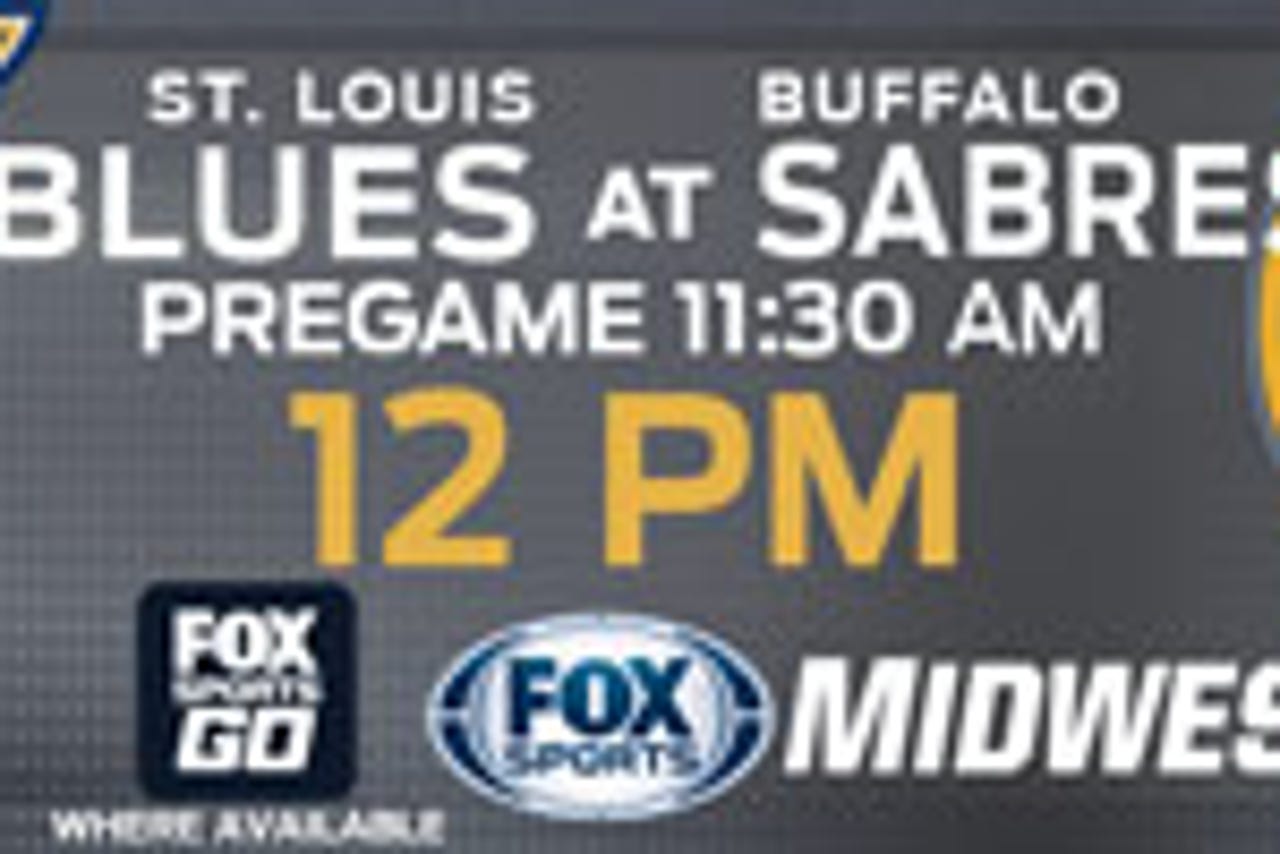 St. Louis' recent surge has the Blues sitting comfortably in third place in the Central Division, five points ahead of Nashville.

"I think that's the mentality that we've had day in and day out -- we come to the rink, we try to get better," Yeo said. "Whatever the result was the day before, if we win, we lose, we want to come back the next day and we want to start preparing. We want to start getting ready for the next one and when you do that, more often than not you're ready to go.

"The biggest part of that challenge is that we don't start feeling too good about ourselves, about what we've done, and that we recognize all the little things -- whether it's the blocked shots, the sacrifice and the commitment to the game that we're playing. That's why we're having success."

Vladimir Tarasenko leads the Blues in points with 55 points (27 goals, 28 assists) and is tied for 10th in the league in scoring. Kevin Shattenkirk is second on the team with 42 points (11 goals, 31 assists). Goaltending has been an issue for the Blues throughout this season, with Jake Allen (.903 save percentage) and Carter Hutton (.907 save percentage) taking turns between the pipes.

The Sabres (25-23-10) are riding a two-game win streak for the first time this month following a 3-2 win over Ottawa on Tuesday and a 2-0 win over the Colorado Avalanche on Thursday. Evander Kane has five goals in his last five games and scored a pivotal goal with 4:14 remaining to keep the Sabres on top of the Avalanche.

The Sabres, three points out of the final wild-card spot in the Eastern Conference, have played two more games than the final team, Toronto.

Robin Lehner has been tremendous in net for Sabres in recent games. Lehner has a save percentage of .926 and a goals-against average of 2.49 on the season.