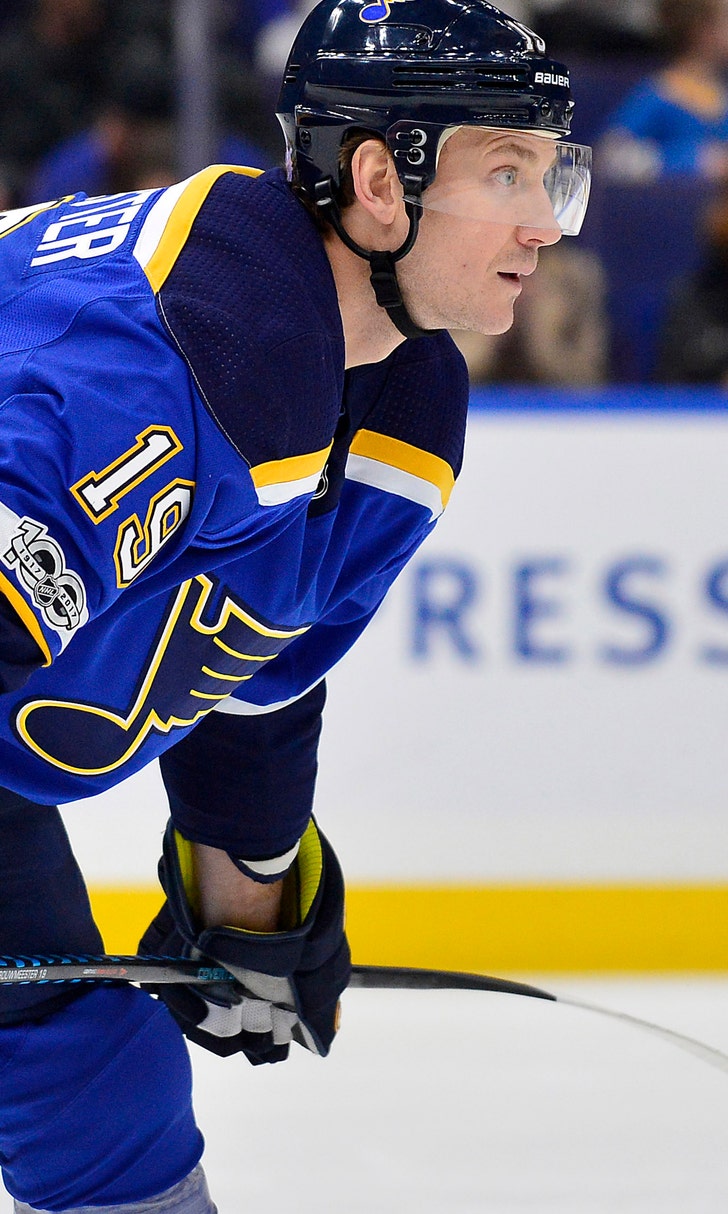 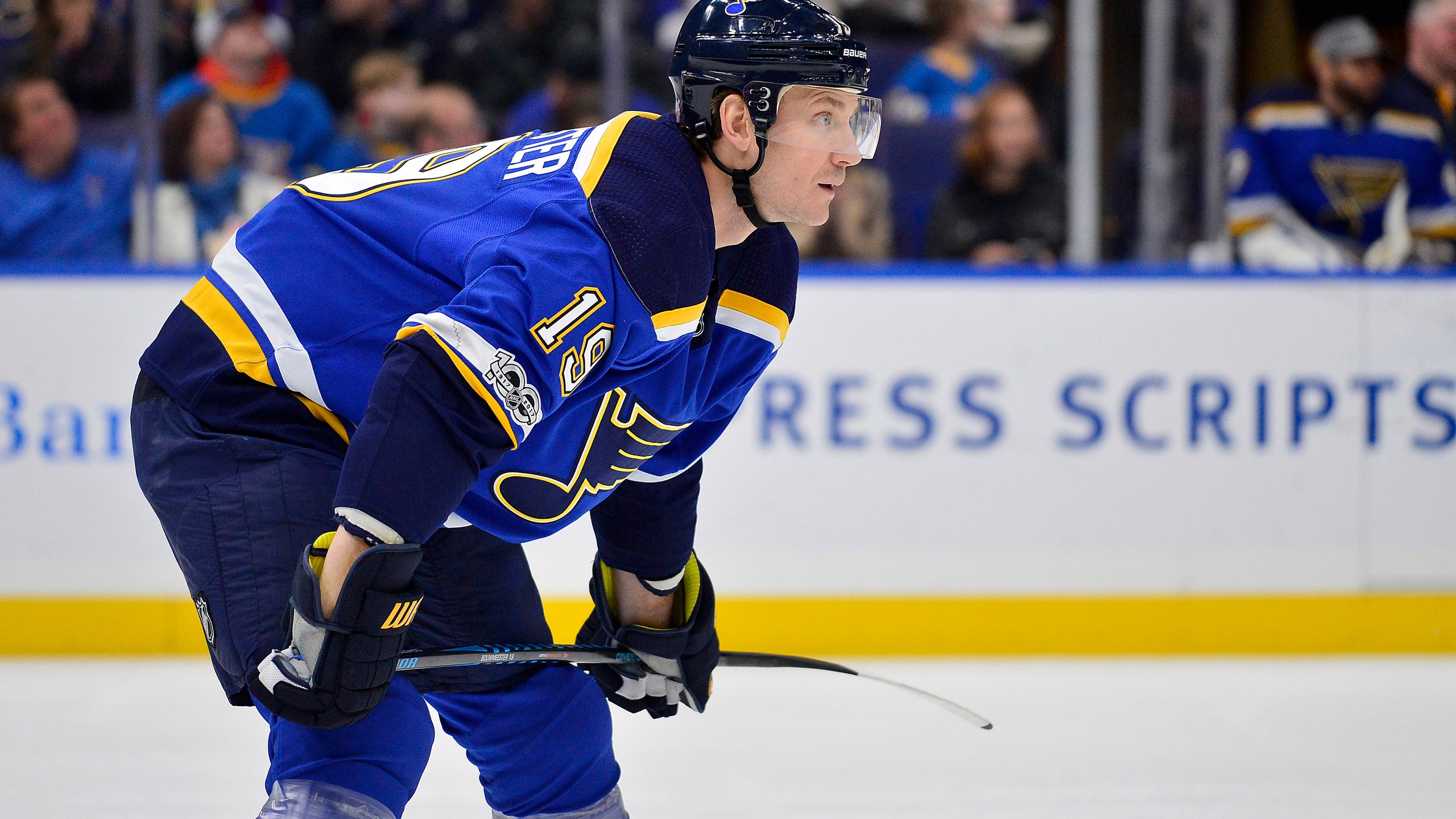 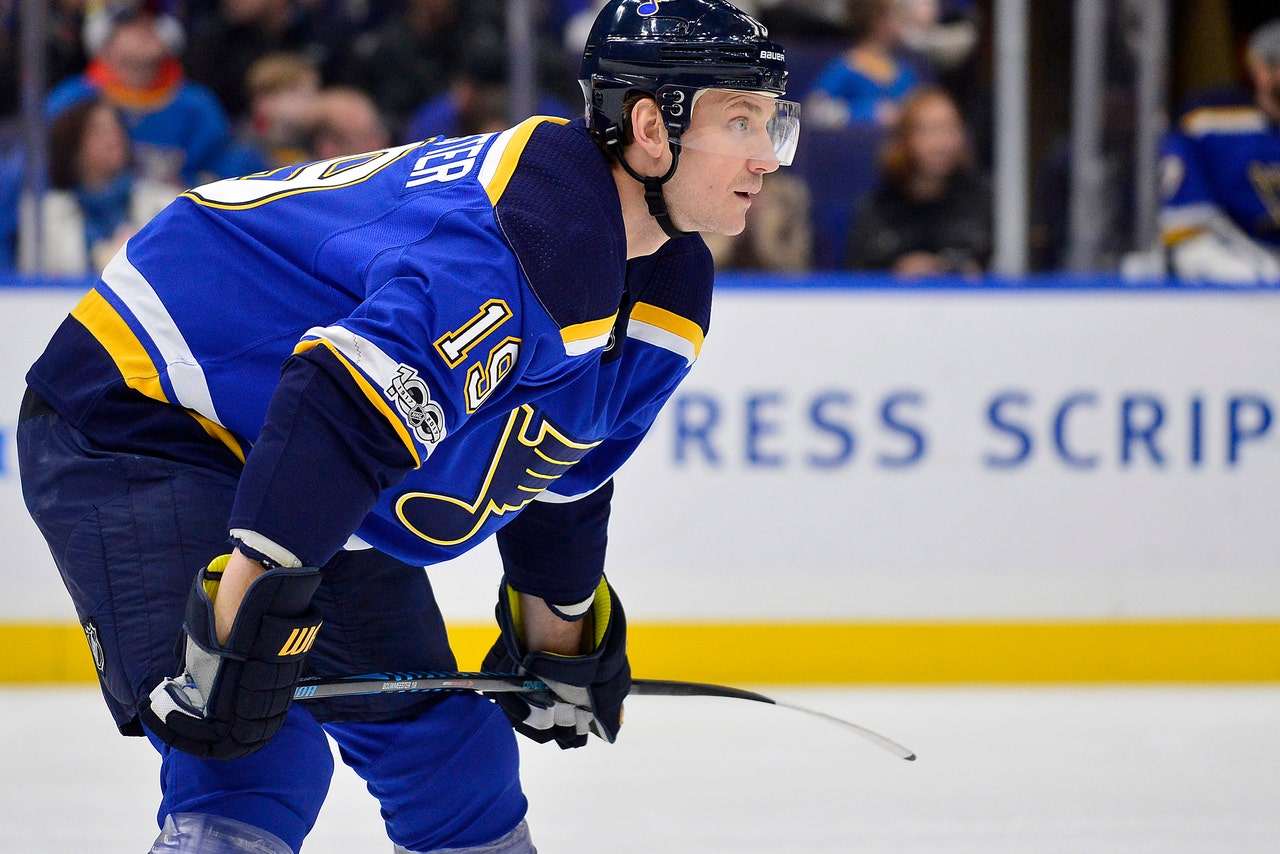 ST. LOUIS -- Defense hasn't been the problem, but that's the area of the St. Louis Blues that figures to get a boost when they host the Carolina Hurricanes on Saturday night.

The Blues activated defenseman Jay Bouwmeester from injured reserve Saturday. Rookie defenseman Jordan Schmaltz was assigned to San Antonio of the AHL to make room for Bouwmeester on the active roster.

Bouwmeester, 34, missed the last nine games with a lower-body injury. He also missed the first 21 games of the season after suffering a broken ankle early in preseason. He has a goal, an assist and a +6 rating in 10 games this season.

Schmaltz, 24, has been a healthy scratch for the Blues during much of his time in St. Louis, appearing in four games and tallying four penalty minutes. He has 19 points (five goals, 14 assists) in 24 games with the Rampage.