WASHINGTON (AP) -- John Tortorella had worried about Sunday's game, the first matinee for the Columbus all season. He didn't want the Washington Capitals to get off to a quick start.

The Capitals scored on Nicklas Backstrom's goal barely three minutes into the game, but the Blue Jackets didn't fold and got a last-minute goal with Backstrom in the penalty box and escaped with their fourth straight win, 3-2 over the angry Capitals. Backstrom was called for high-sticking Nick Foligno with 1:34 remaining, a penalty that the Capitals vehemently disputed.

Alexander Wennberg took a pass from Foligno and slammed it past Capitals goalie Braden Holtby with 54 seconds left in the game. The goal was confirmed after a video review.

It was the Blue Jackets' second power play goal of the game, and Washington coach Barry Trotz didn't like the call that cost his team.

"If you see the replay, he doesn't really touch him, and his head pops up when (Backstrom's) stick is already on the way down. That's just a little disrespectful to the game," Trotz said. "The penalty call was not great for me."

Backstrom, who also assisted on Alex Ovechkin's ninth goal of the season midway through the second period, didn't think he touched Foligno.

"Last two minutes you get a penalty that's not a penalty, that's tough," Backstrom said.

Columbus has its longest winning streak since they ran off nine straight wins from March 18-April 4, 2015.

"Sometimes it seemed like they took over the game more and more but we started to play smart and at the end of the game we felt like we played smart and got opportunity to score," Wennberg said. "Find a way to win. It's as easy as that."

Tortorella, who has eliminated morning skates from the Blue Jackets' routine, talked to his team about the perils of getting off to a slow start.

"They score one, but they don't score the two and three where it can really knock you out in an afternoon game like this, really a morning game," he said. "That steadied us a little bit."

Other than the disputed call, Trotz didn't find much to find fault with -- even though it was the Capitals' second loss in five days to the Blue Jackets.

NOTES: Washington was without C Lars Eller and RW T.J. Oshie. Both have upper-body injuries. They were injured in Friday's game against Detroit. . C Paul Carey was recalled from AHL Hershey. . Columbus D Dalton Prout (upper body) missed his third straight game. . D Todd Jones (foot) was out for the sixth straight game. Tortorella says Jones is back practicing with the team, but isn't sure when he'll return. 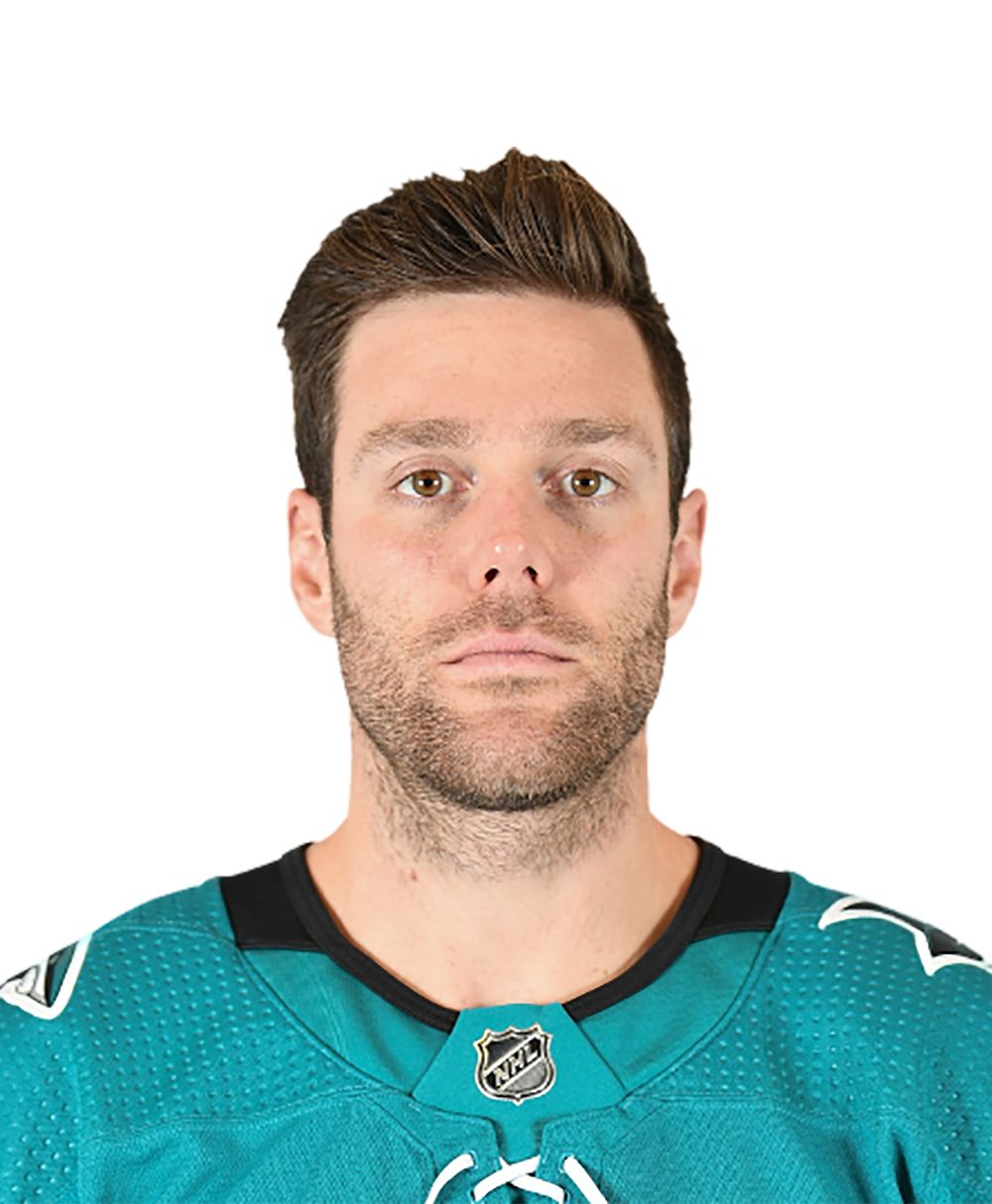 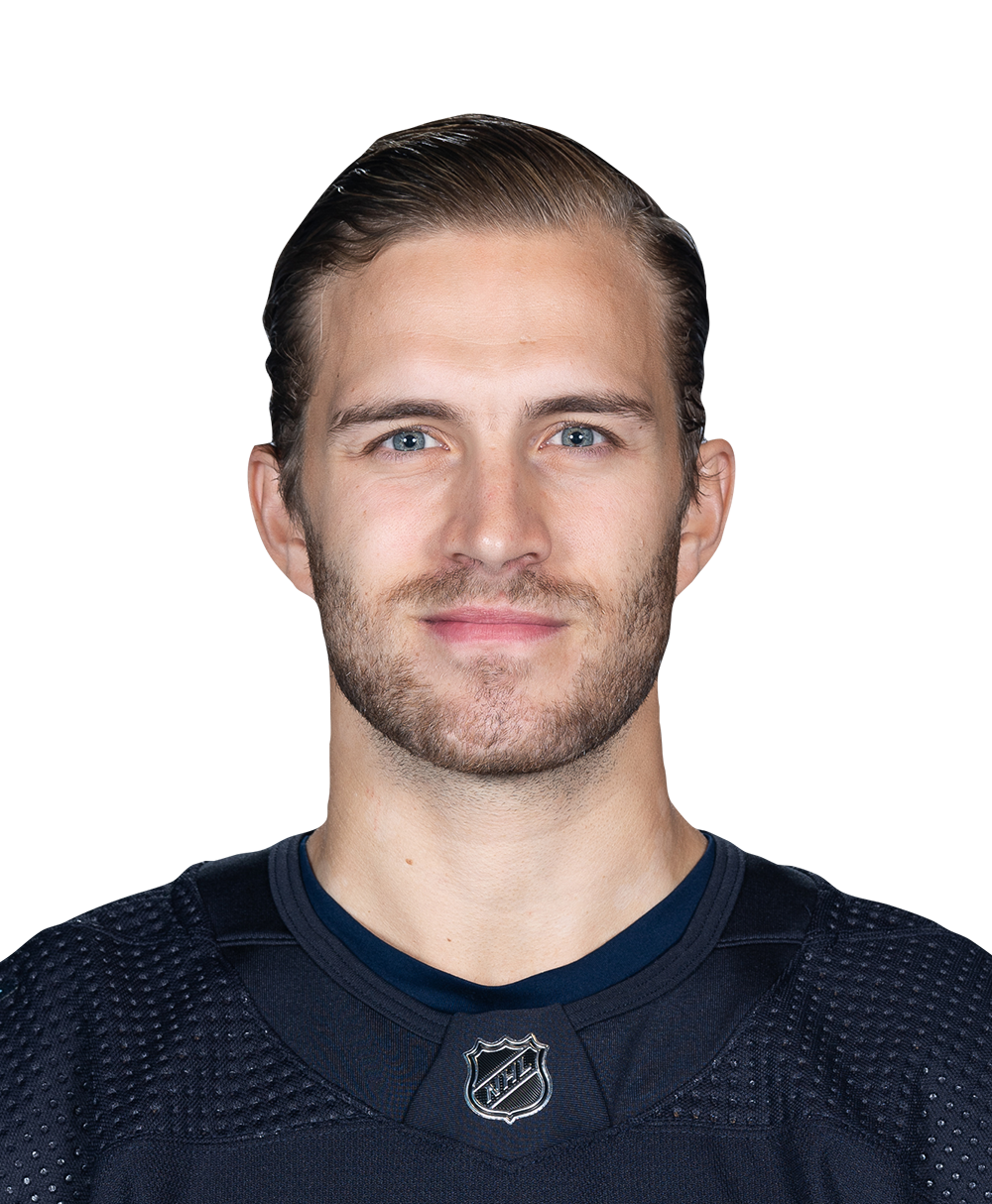 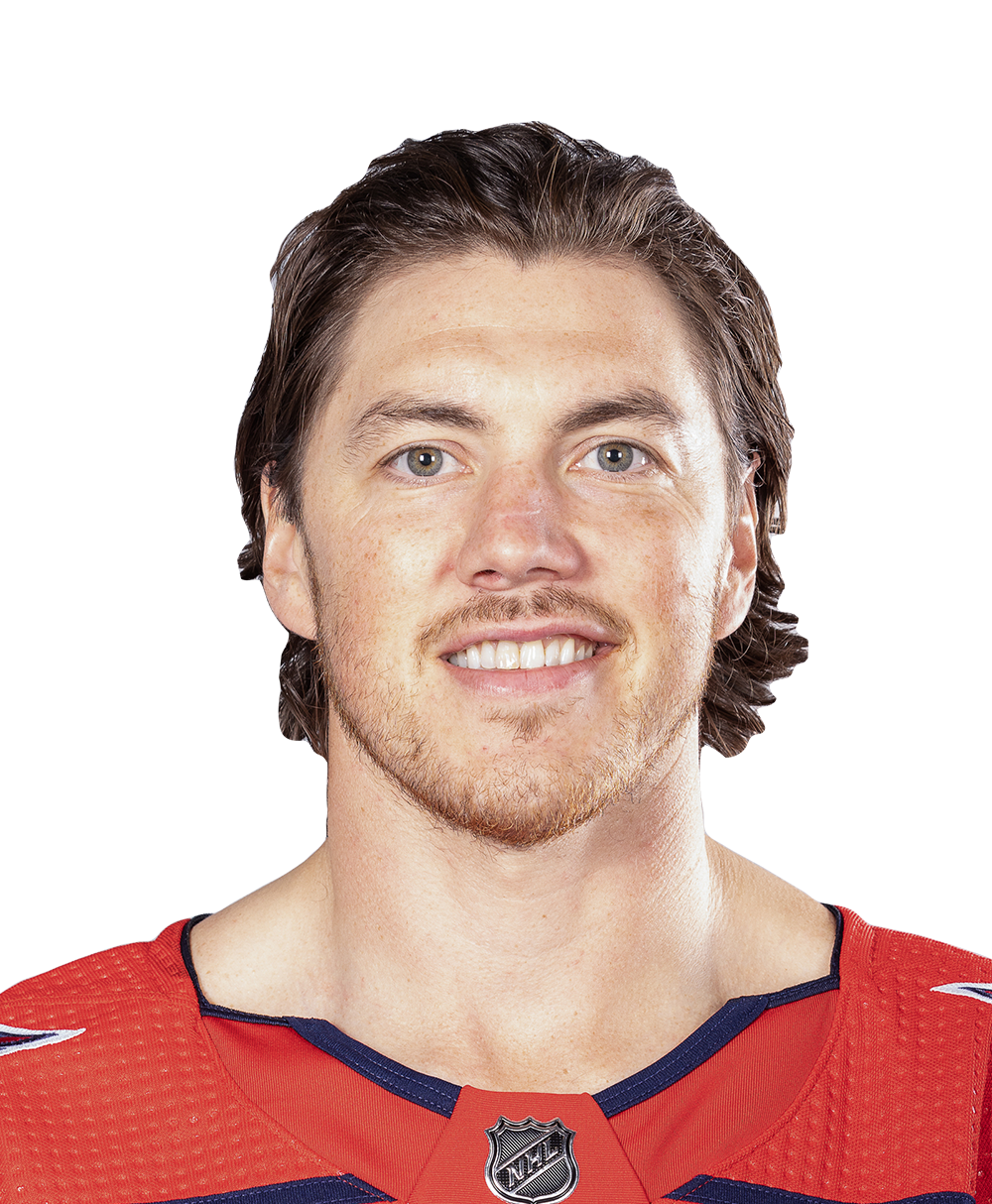 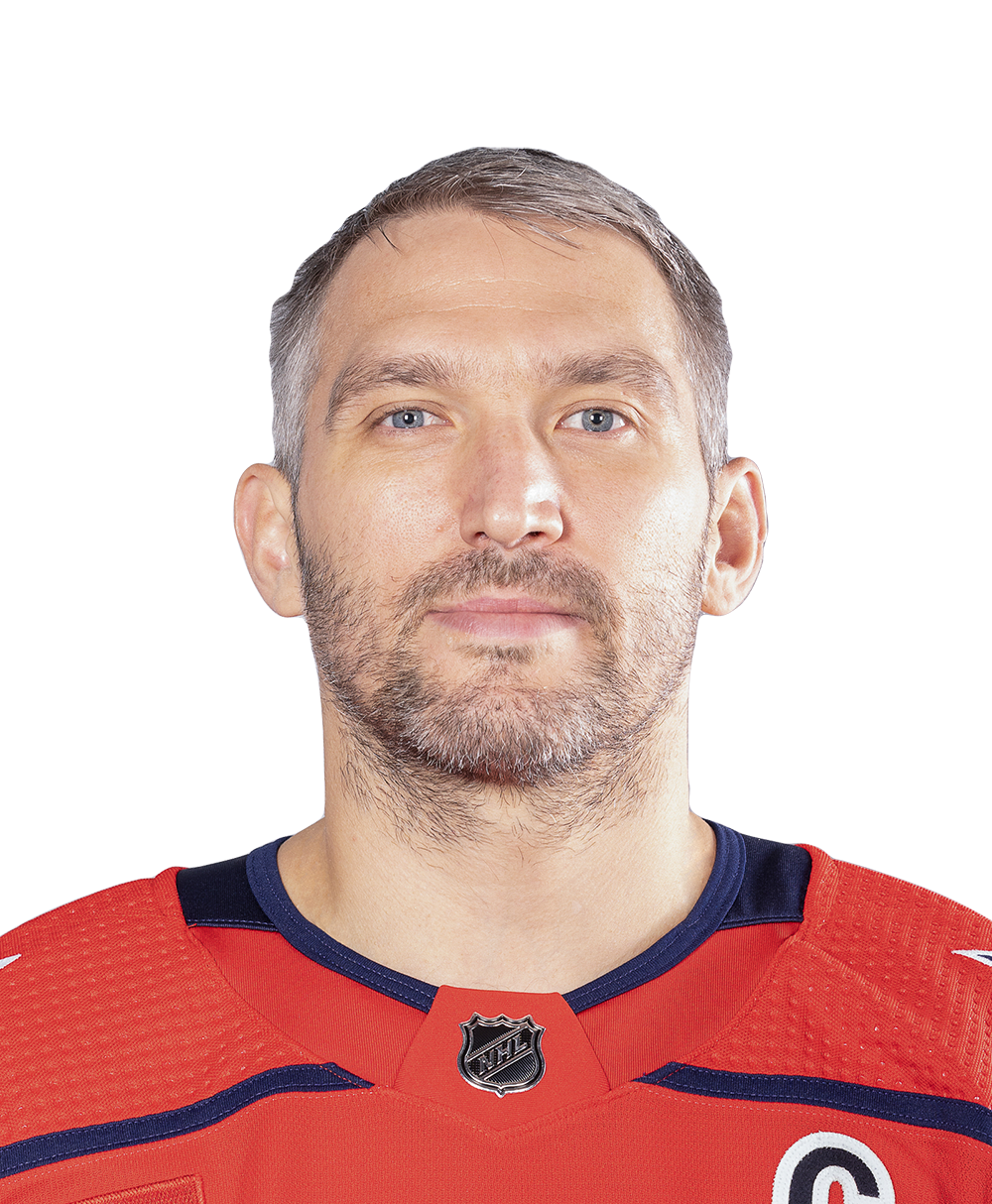 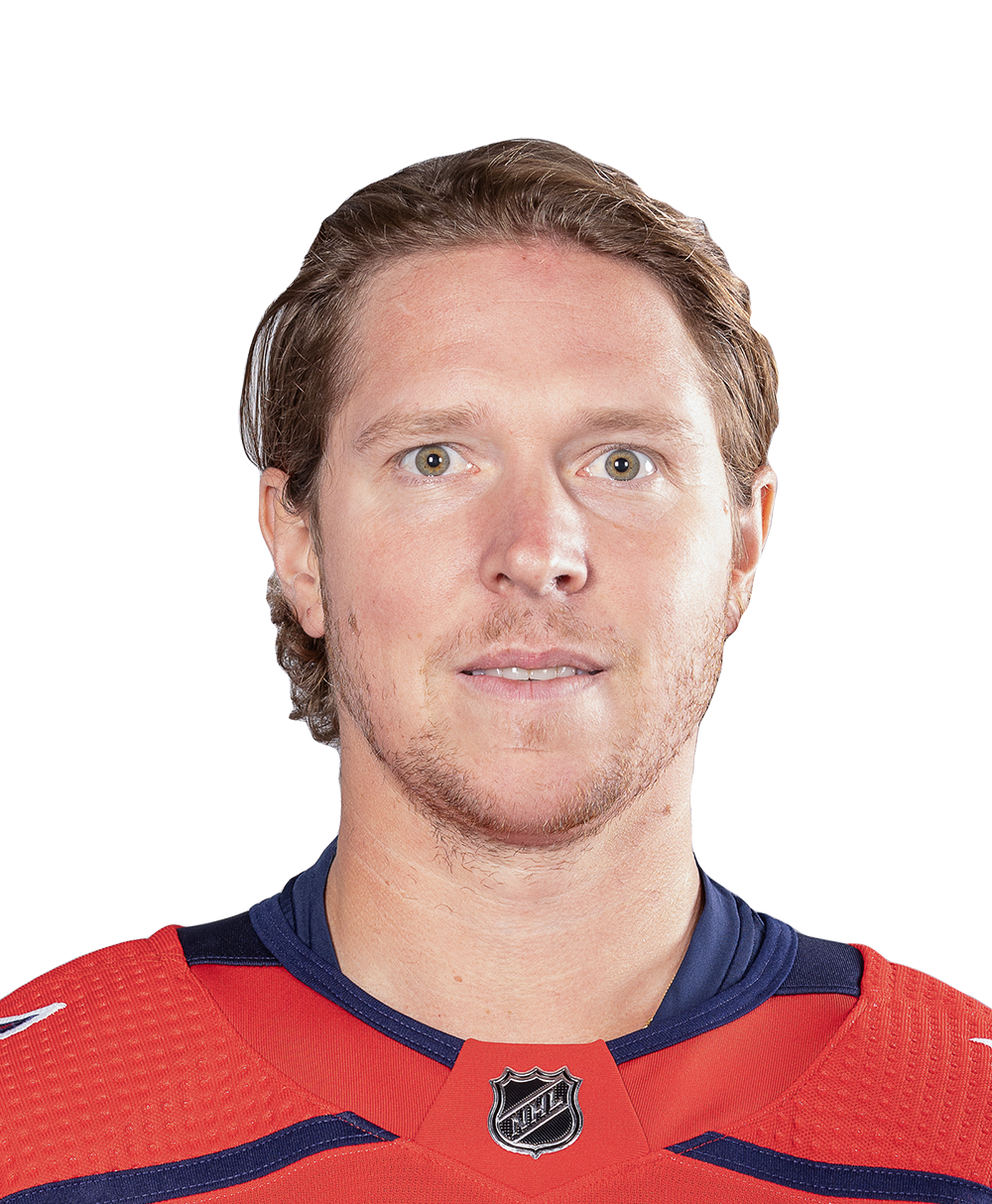 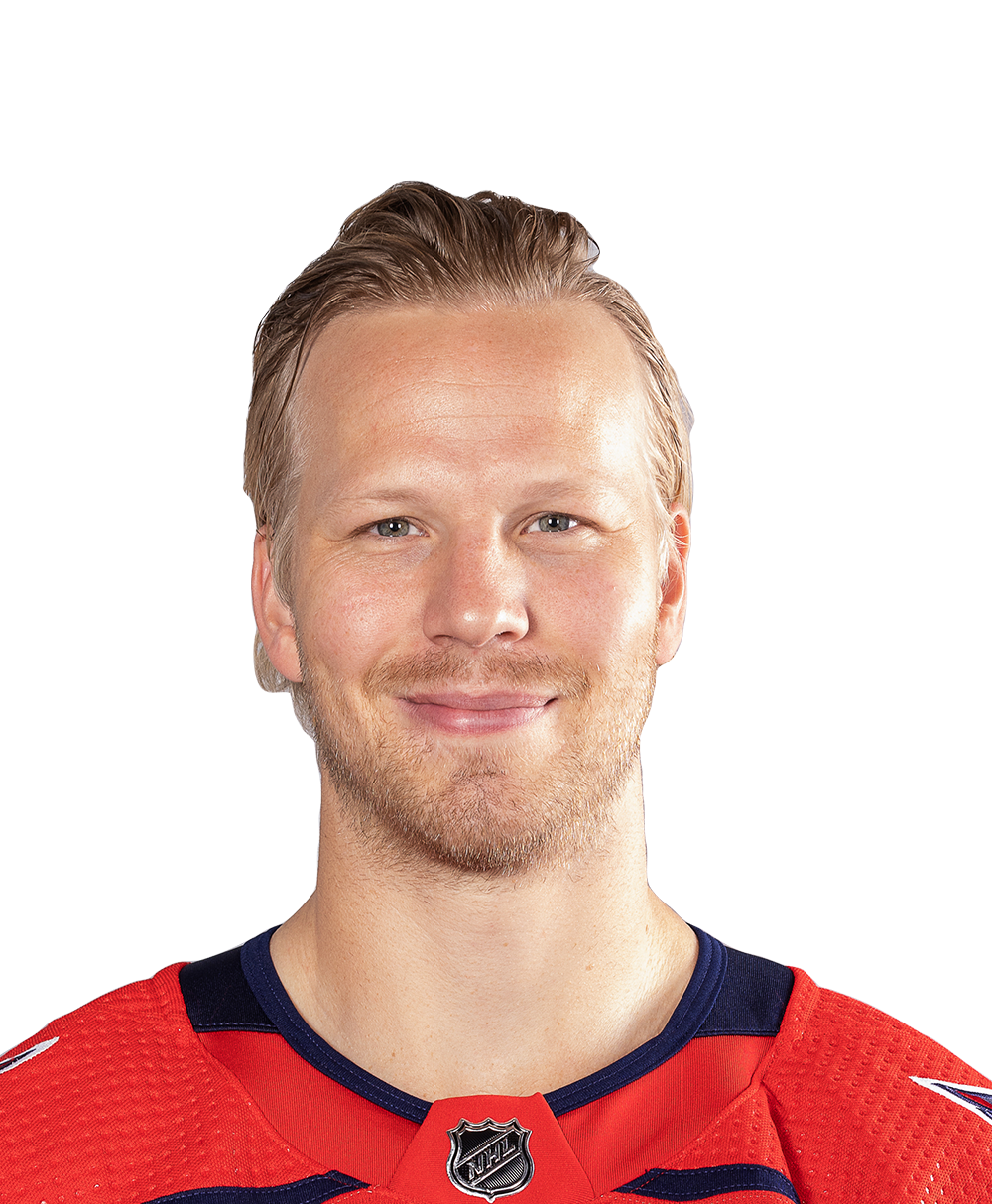