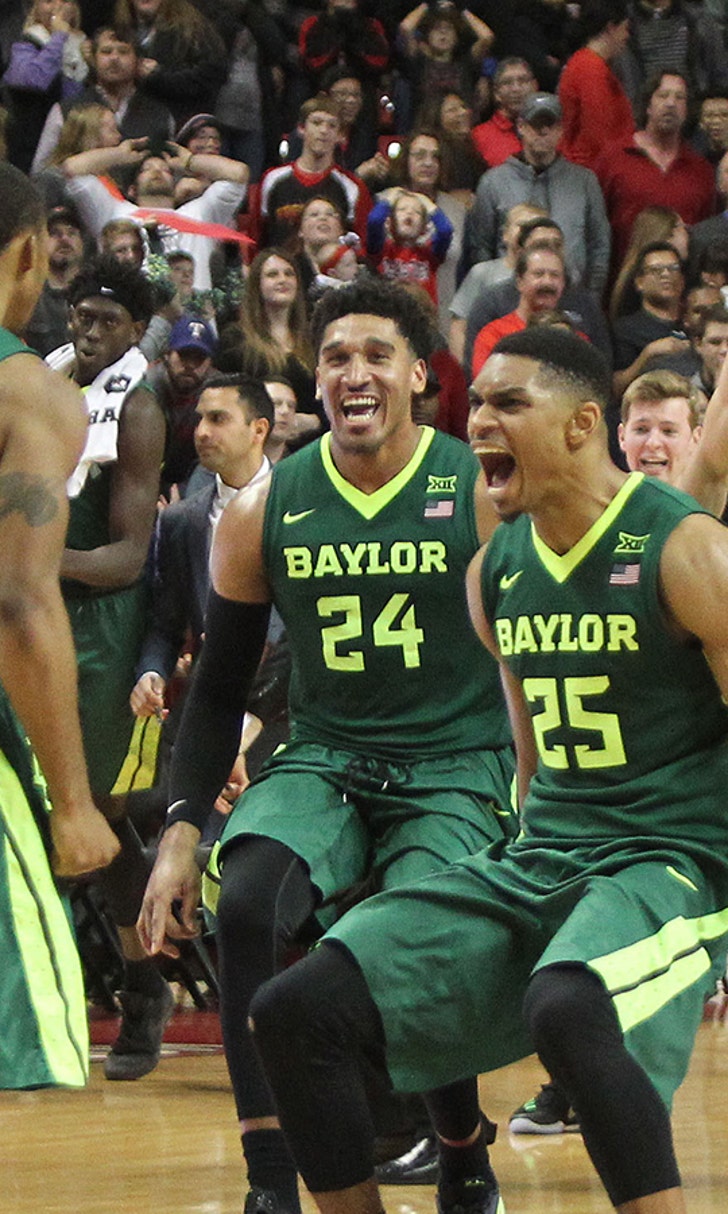 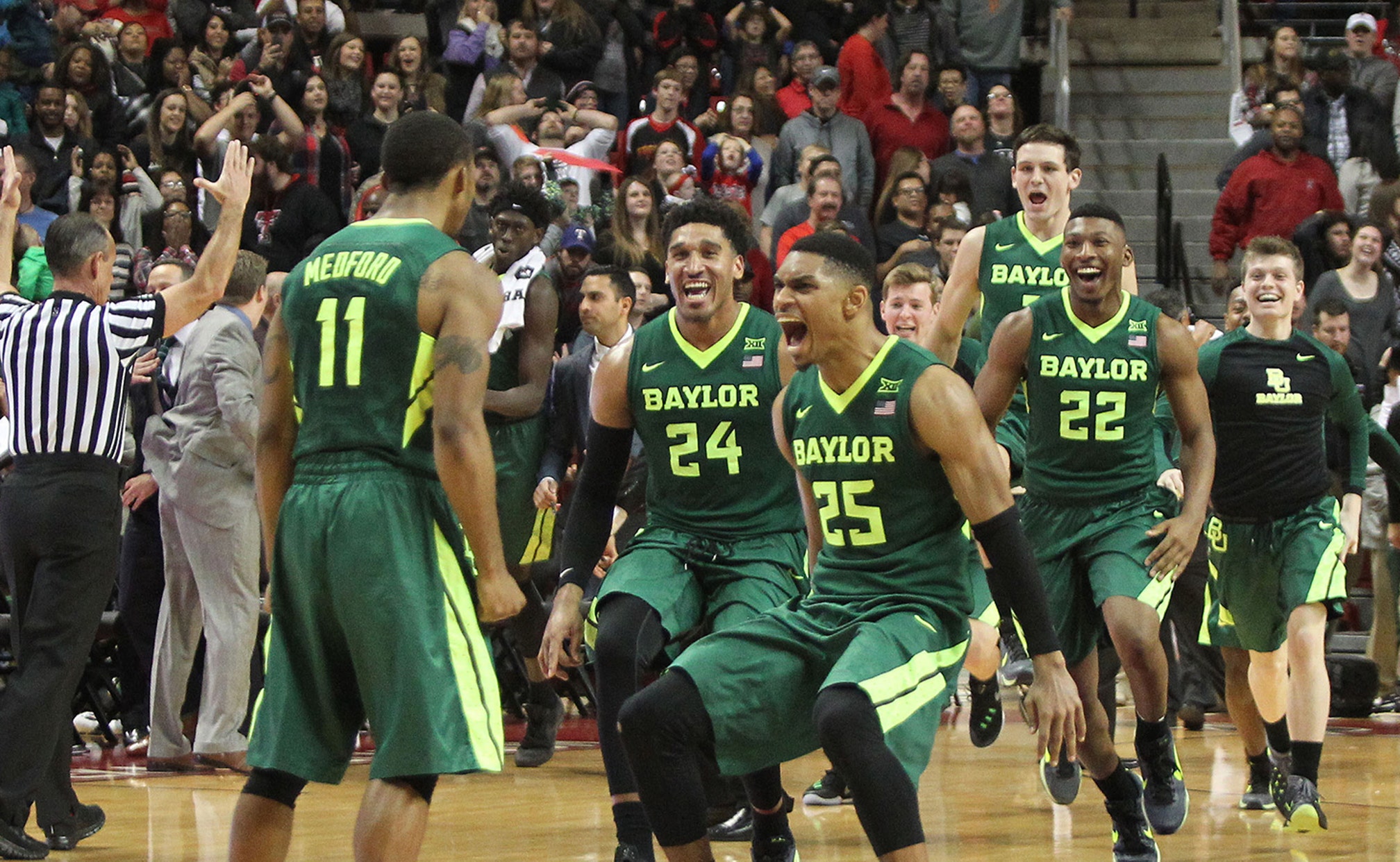 LUBBOCK, Texas (AP) -- Lester Medford was feeling under the weather for No. 22 Baylor's game against Texas Tech on Saturday.

He had just enough left in the tank, though, to hit a 3-pointer at the buzzer -- his only one of the game -- to lift the Bears to a 63-60 victory over the Red Raiders, Baylor's fourth straight win.

"It feels good, just because it was a tough game and we didn't play that well, but we found a way to get it done," Medford said. "I'm just so proud of my team, because they stayed with it."

"We told him that great players always play their best when they're sick," Drew said. "So, I thought he really competed."

Zach Smith hit a jumper for the Red Raiders to tie it at 60.

The Bears overcame a sluggish start to the second half and allowed the Red Raiders to pull ahead 39-38 on a layup by Smith.

"When you play better offense you usually play better defense," Drew said. "We were pretty solid defensively the entire game. We lost Williams a couple of times but for the most part did a good job."

"Some of our best basketball is played when they're in the game," Drew said. "It's nice to know any given night you can good lift off the bench."

"We didn't hit our free throws like we've been hitting and that hurt us," Drew said. "Rebounding, we weren't as good as we normally are. And I think you have to credit Texas Tech for that. They've done a great job on the glass the last couple of games against us."

The Red Raiders outrebounded the Bears 28-27 and got 14 second-chance points to Baylor's nine.

Rico Gathers of Baylor had 13 rebounds.

The Bears neutralized Norense Odiase, Texas Tech's big man. He did not score and got only one rebound.

"Poor Norense," Texas Tech coach Tubby Smith said. "Four turnovers in 19 minutes. And one rebound. Just was a horrible day for him. And we're trying to educate him and tell him, `This is what people are seeing. That's why you're getting double-teamed.'"

Baylor got 32 points inside to 26 for the Red Raiders.

Texas Tech went 10 minutes without scoring at various stages of the first half. Baylor took advantage and led 36-29 at halftime.

Coming into Saturday's game, Baylor was 12-0 this season when leading at halftime.

BIG OFF THE BENCH

Baylor's bench outscored opponents' 87-18 in its last two games. In those contests Johnathan Motley and Maston scored 37 and 30 points, respectively. On Saturday, Maston made all five first-half field goal attempts to lead all scorers for the Bears.

All three of Baylor's losses entering Saturday were road games against ranked teams: Oregon, Texas A&M and Kansas. The Red Raiders opened Big 12 play with a Jan. 2 win against Texas. They haven't won since.