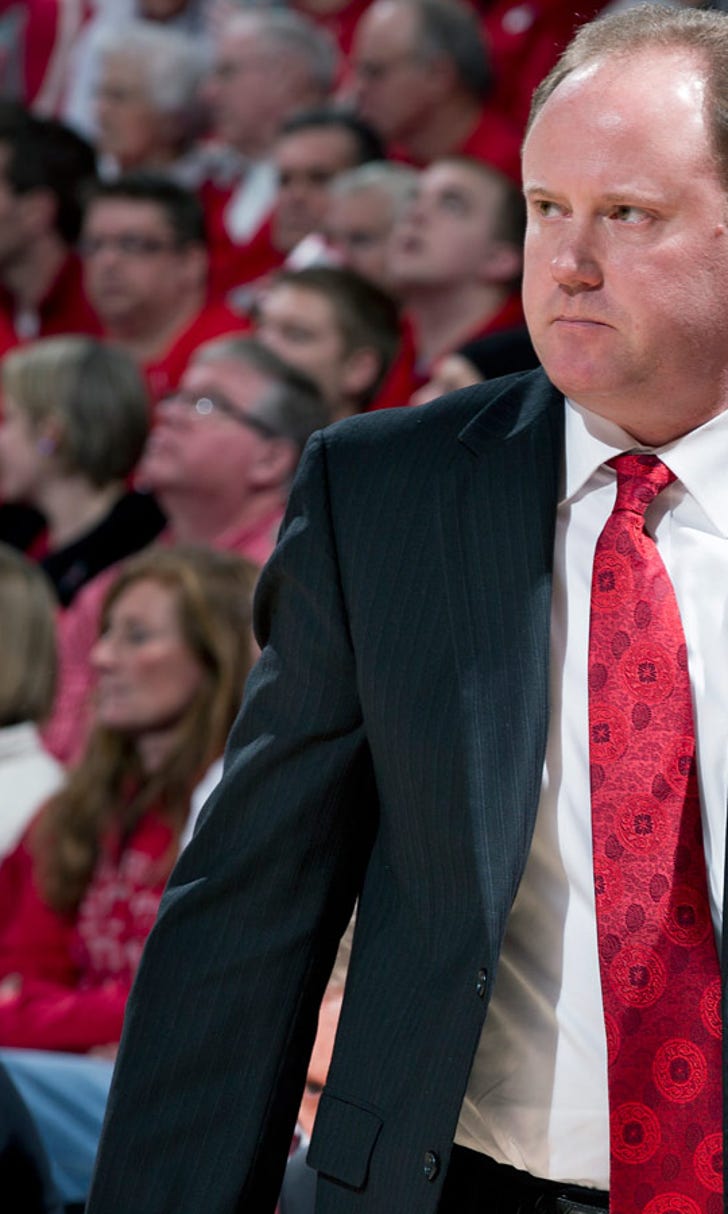 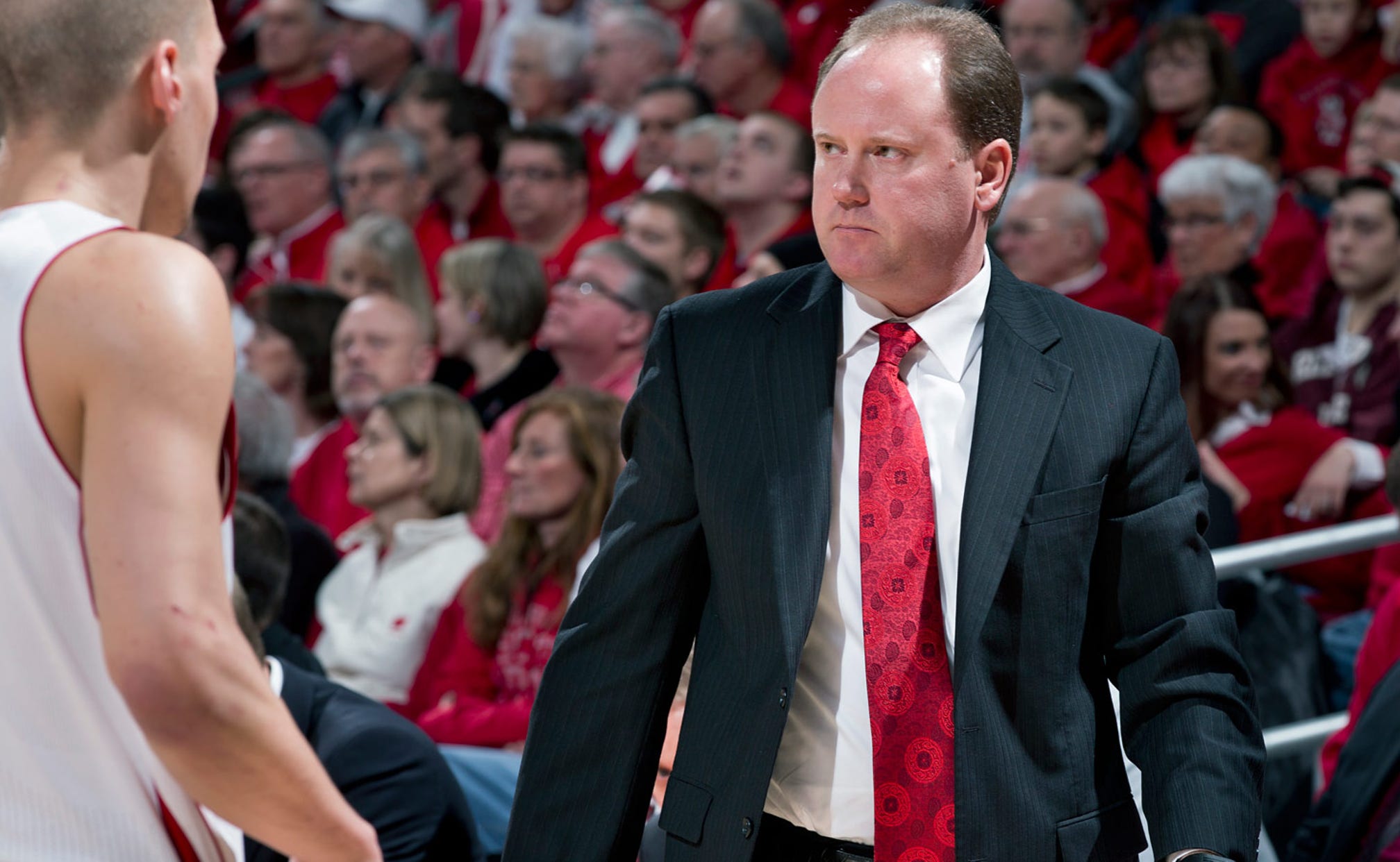 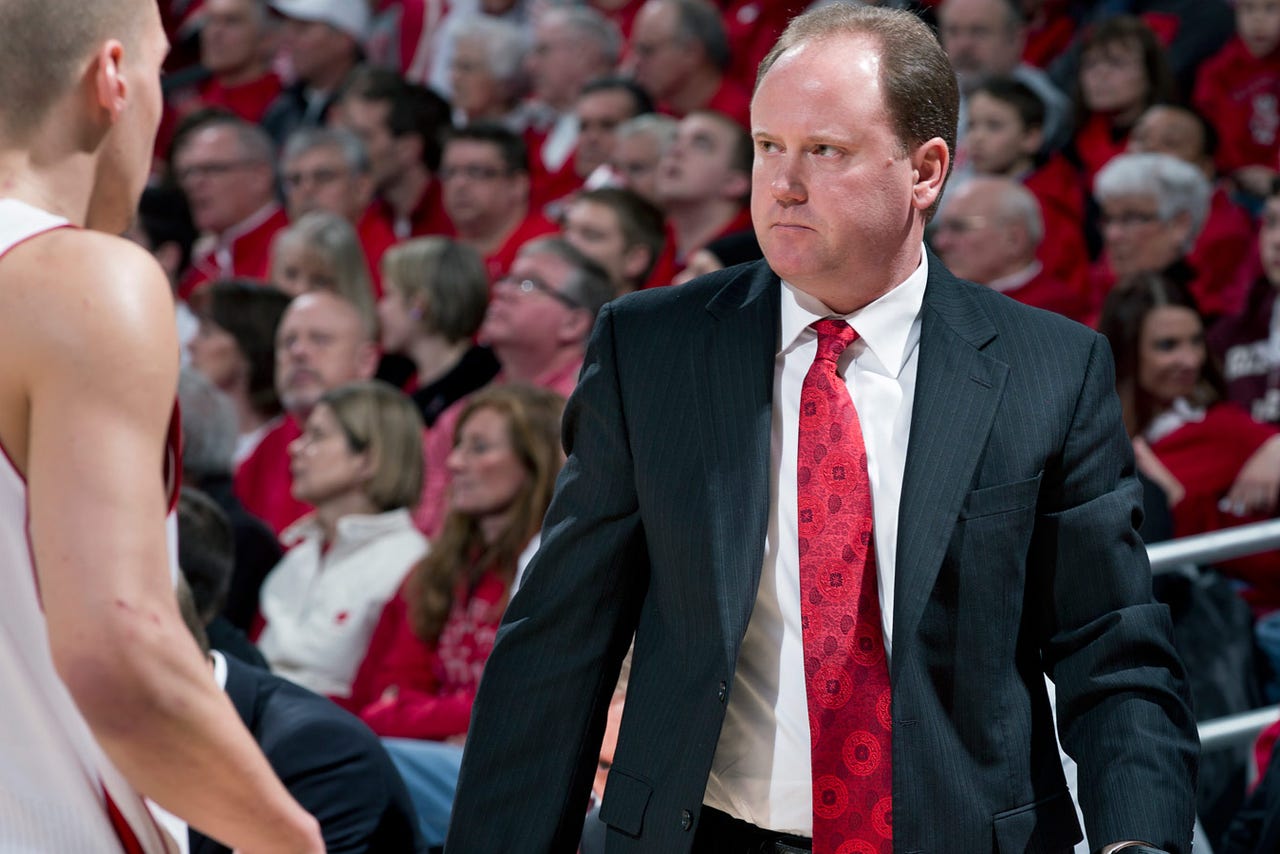 Lamont enters his seventh season with the program, while Vosters enters her third as operations director at Wisconsin.

Moore joined the coaching staff when Gard abruptly took over from former head coach Bo Ryan last year, and was an assistant at Wisconsin from 2005-2010 before becoming the head coach at the University of Illinois-Chicago.