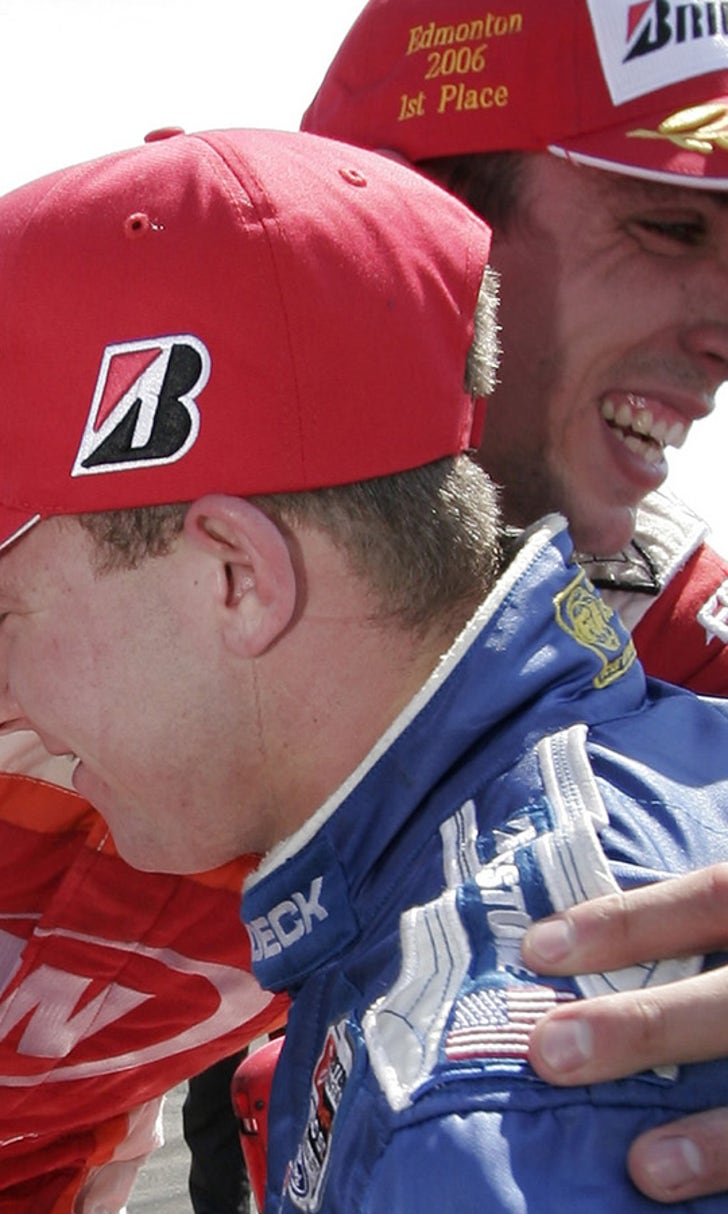 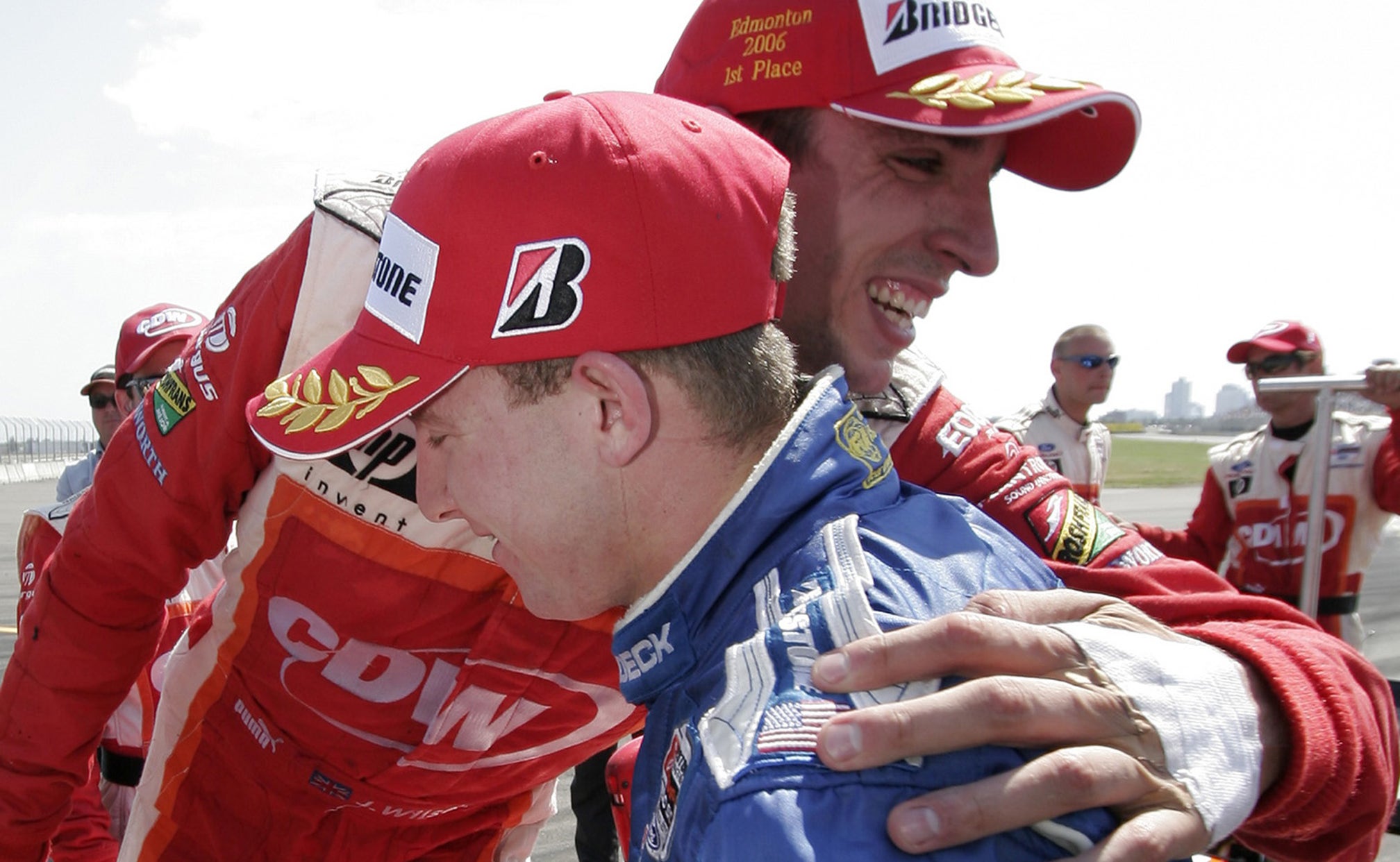 AJ Allmendinger will honor IndyCar driver Justin Wilson on his No. 47 Chevrolet SS.

For the remainder of the 2015 NASCAR season, Allmendinger will have his late friend and former teammate's name above his window.

Proud and honored to have his name above my window the rest of year. Thank u @stef_wilson JW family for allowing it pic.twitter.com/q1b4hLFF4d

My boy JW u always made me better and continually will make me better in and out of the car. #Forevermissed. Love u pic.twitter.com/DhQ3Pcx0T5

Wilson passed away on Aug. 24 from injuries suffered in the ABC Supply 500 at Pocono Raceway.