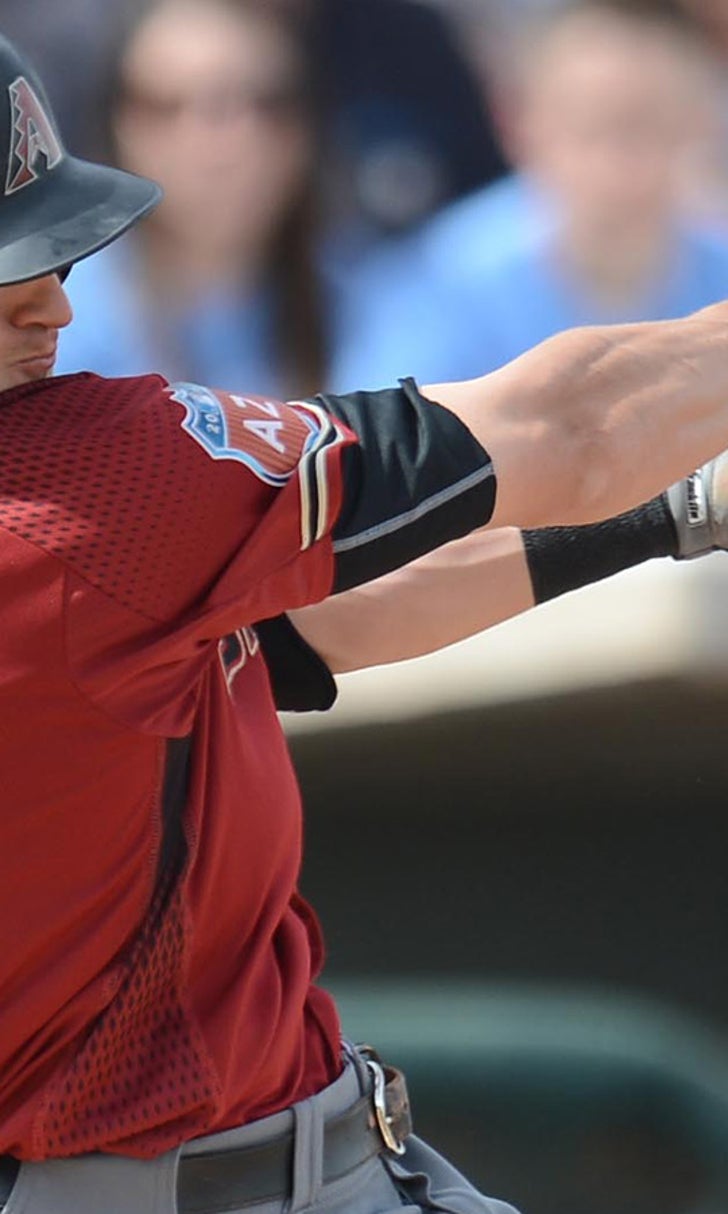 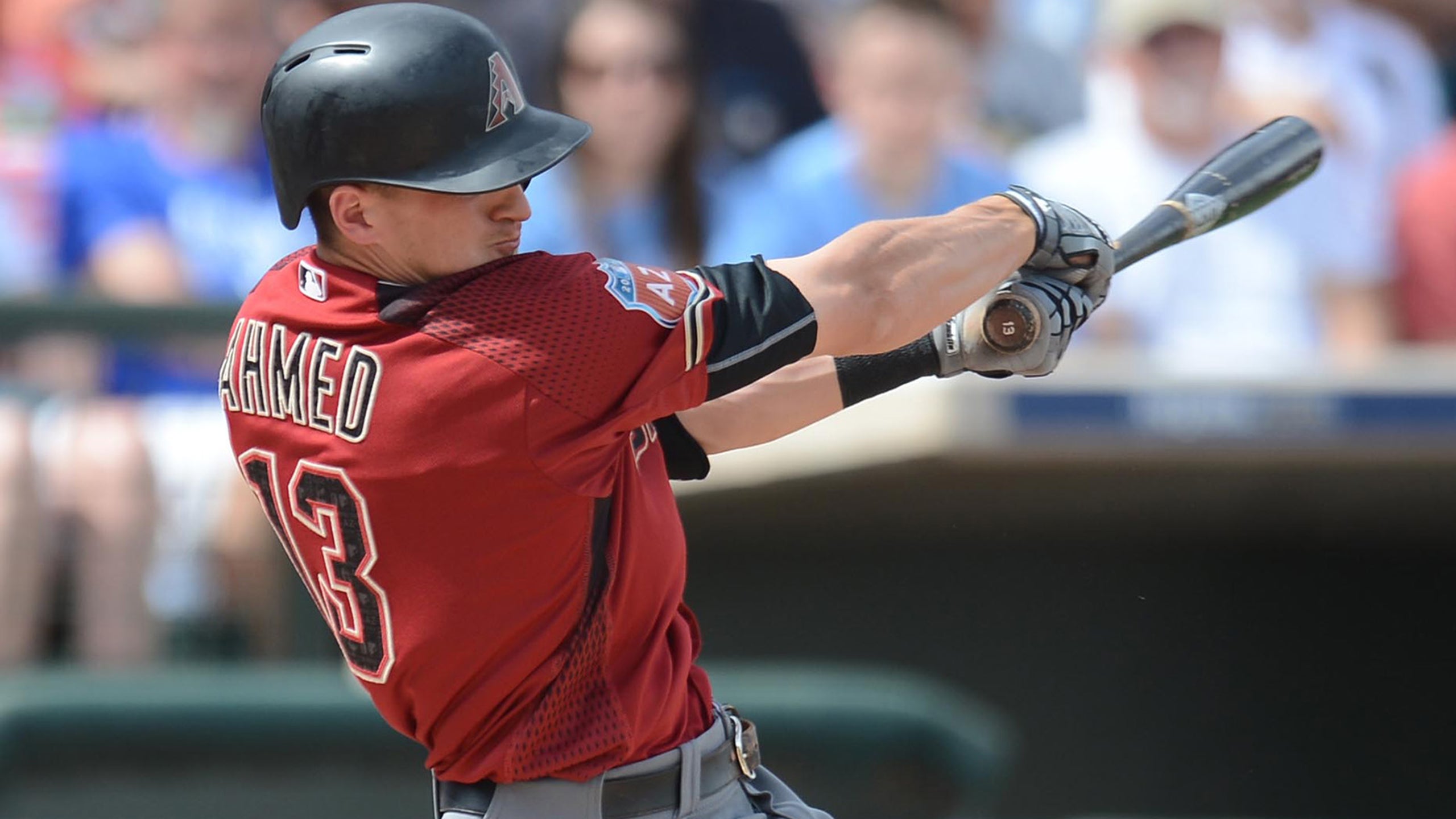 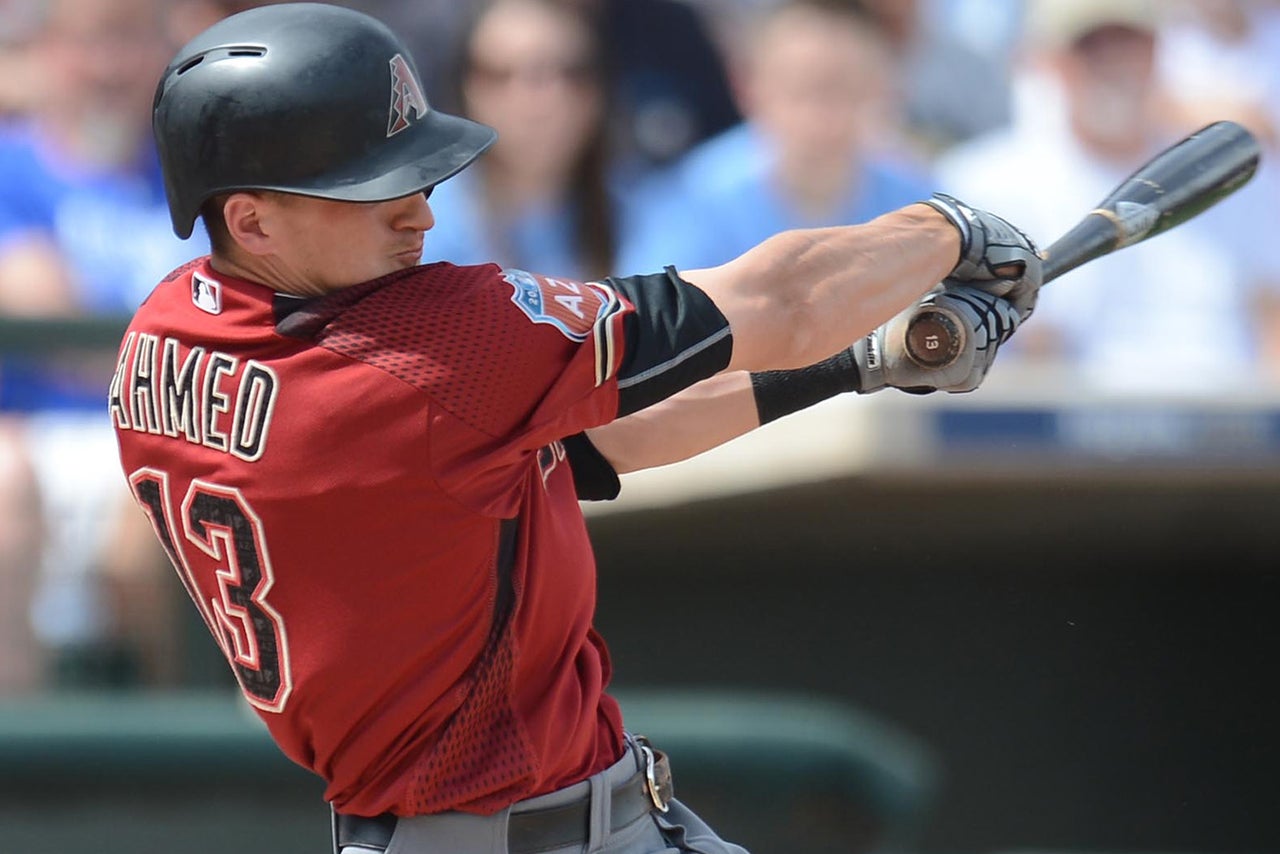 MESA, Ariz. -- If Diamondbacks manager Chip Hale has a philosophical leaning -- toward either offense or defense -- as he watches his middle infielders compete for playing time, he isn't saying.

Nick Ahmed is inarguably the best defender at shortstop. But both Jean Segura and Chris Owings have a better track record offensively.

"I really don't want to even say anything about it because it's not fair to any of them," Hale said before Thursday's 15-4 loss to the Cubs at Sloan Park.

Ahmed, for his part, has showed signs he can close the gap offensively. He has a hit in all but one game he's played this spring and carries a .464 average with six extra-base hits.

He has a simple explanation for the hearty numbers. 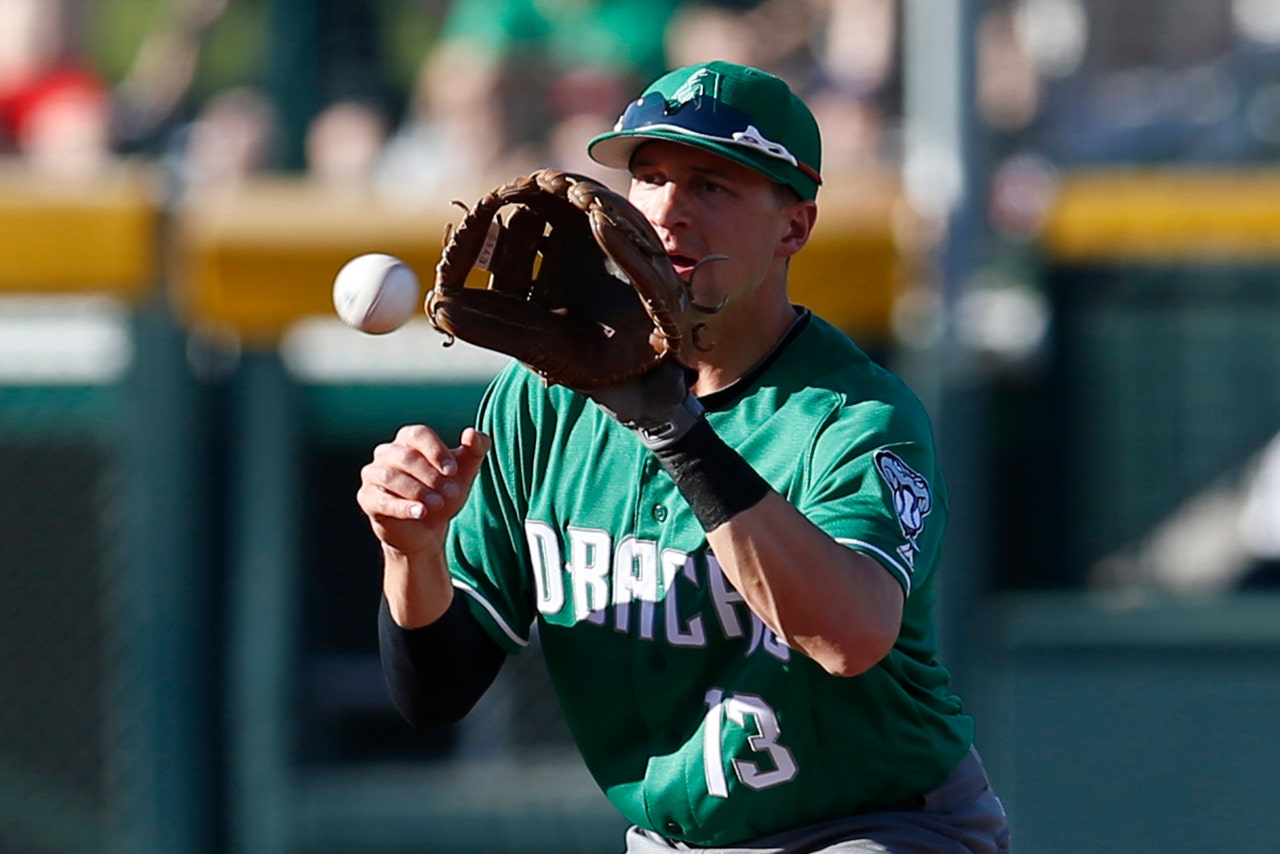 "I just got a lot better," he said, citing an improved focus on consistency and preparation this year.

Ahmed has the ability to be a Gold Glove winner at the game's premier position -- especially now that Andrelton Simmons is in the American League -- but wants to be known as more than just a defensive wizard. He was quite productive for stretches last season but finished with a .226 average.

Both Ahmed and Hale said the former was hindered a bit batting eighth in the lineup most of last season, just ahead of the pitcher. No. 8 hitters rarely see quality pitches to attack and must be especially patient until they do -- something easier said than done for a player in his first full season in the big leagues.

"You have to know what the pitcher is trying to do, especially if there's a base open or guys are on base," Ahmed said. "You have tailor back your (strike) zone a little bit and be smart. Be smart about what you're swinging at.

Matt Williams at peace back with D-backs after tumultuous end in D.C.

"I think I struggled with it early on, tried to do too much. You have to realize you have to take what they give you and sometimes that means taking a walk, heading down to first and turning the lineup over."

Hale's experiment of batting the pitcher eighth this spring could benefit Ahmed, who has hit in the nine hole this week.

"That's part of the reason we flip-flopped it," Hale said. "But this is just a trial. We're trying to see how it looks, how it works, how the pitchers handle it, how the ninth hitter handles it getting on base."

Hale also said Ahmed could be a threat on the bases if it's not the pitcher at bat when he's there.

"He's a very, very good base stealer," Hale said. "(Coach) Dave McKay says over and over how many bases he could steal."

But first he has to secure consistent playing time.

"We've talked internally about scenarios, because I do believe they'll all continue to play well," Hale said of the competition between Ahmed, Owings and Segura. "They're all good players. So we'll have to figure out what's best for the ball club and what's best for them."