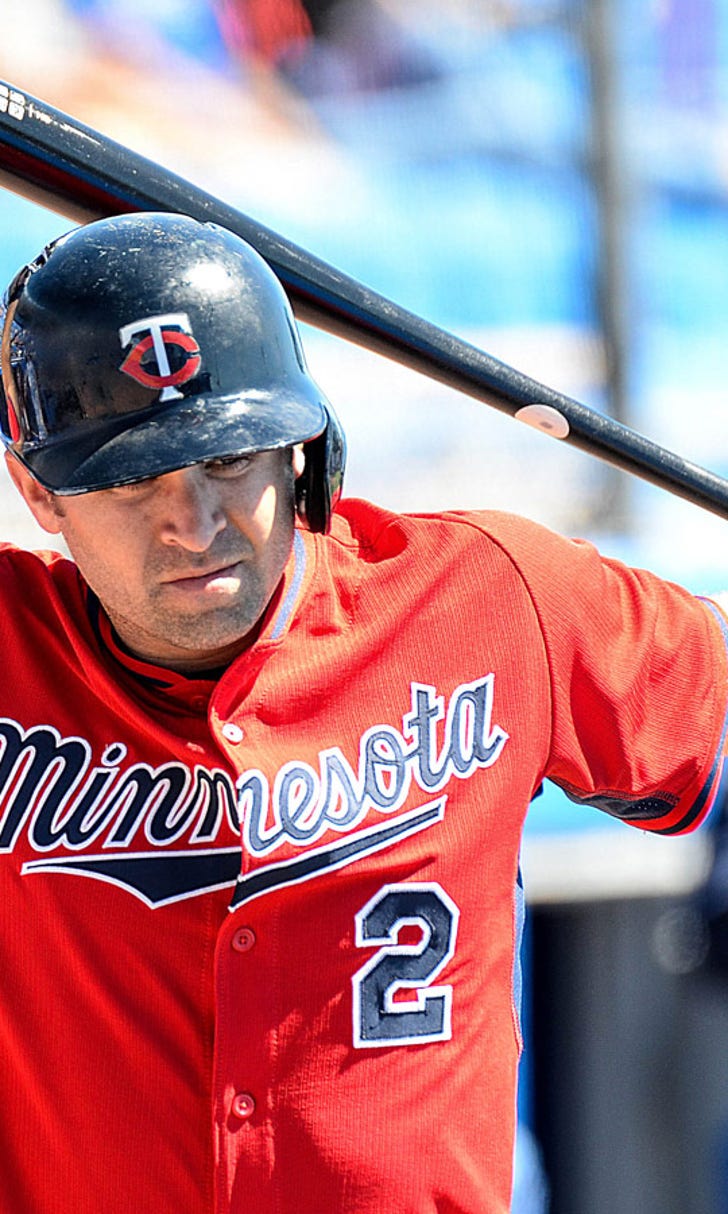 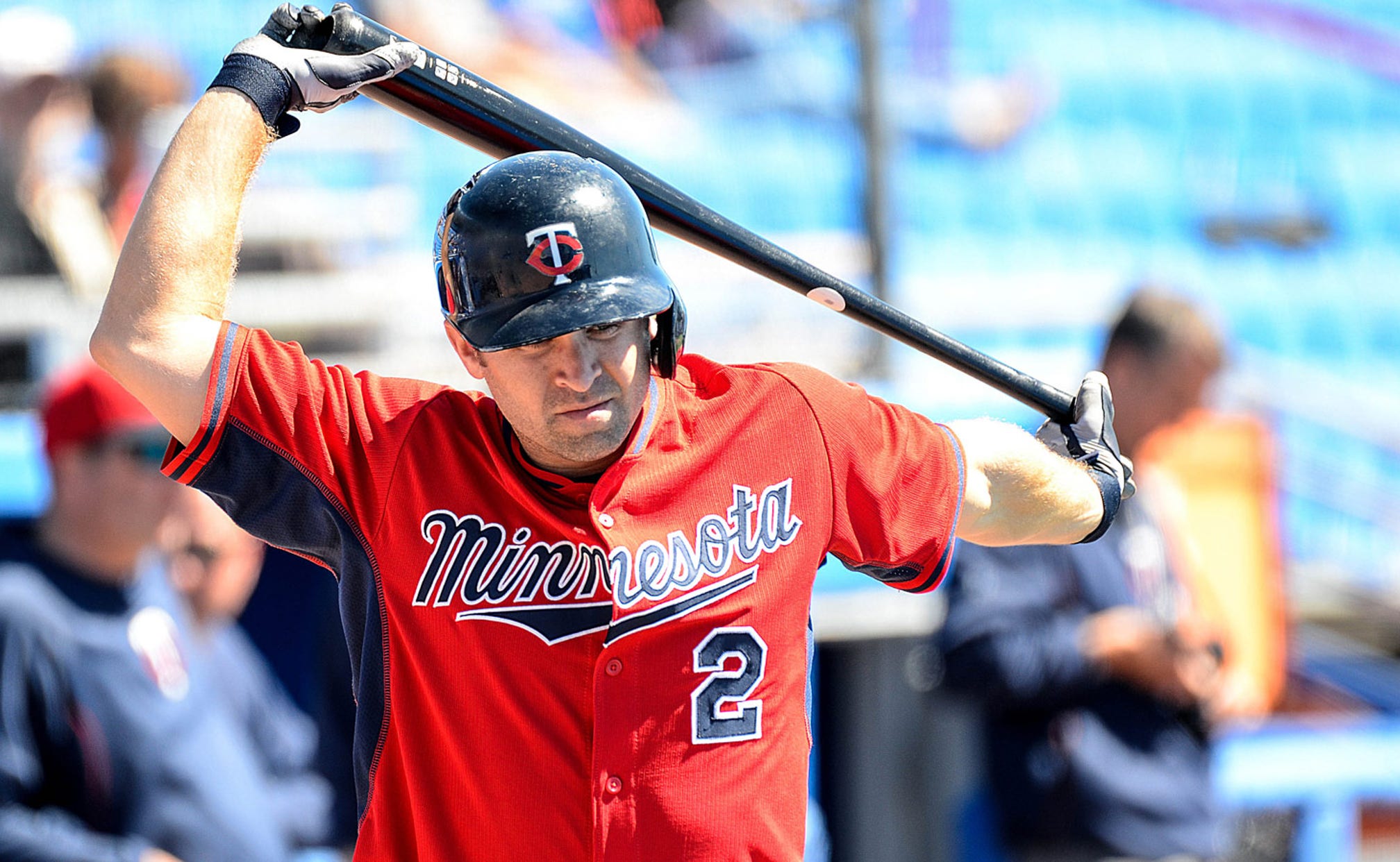 After winter of speculation, Dozier returns to lead young Twins 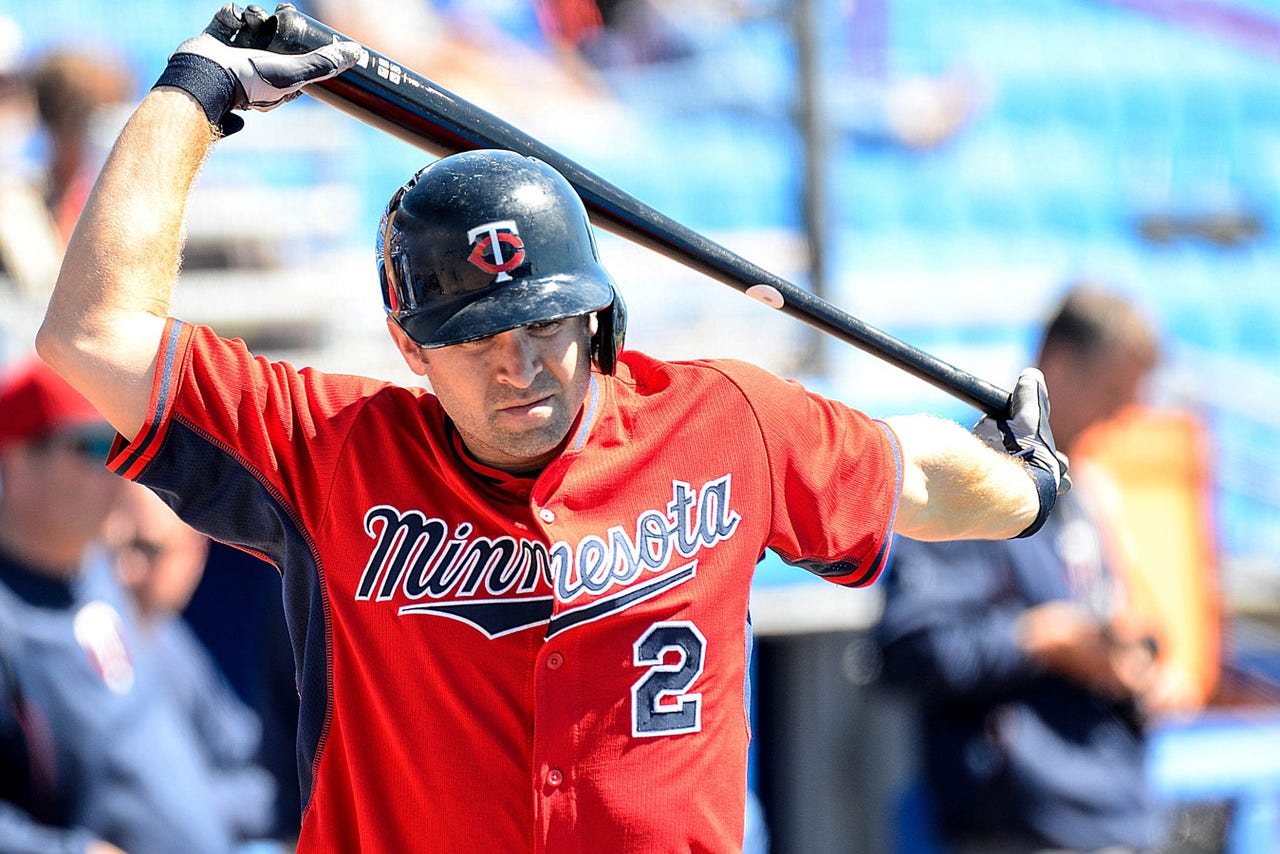 Minnesota Twins slugger Brian Dozier is surprised to be back after an offseason full of trade rumors.

Yup, he was a little surprised, too.

Dozier set career highs with 42 homers and 99 RBIs last season, one of the few bright spots in a 103-loss season for the Twins. The second baseman was rumored to be on the move for much of the winter, but nothing materialized.

"Being honest with you, I thought that I wasn't coming back," Dozier said.

Dozier said he was asked all the time if he would be with the team when it opened camp.

"It was every single day," he said. "It just seemed like it just dragged out publicly for too long. I'm an internal guy to begin with. I don't like stuff, anything out in the open. To read your name every single day for that long of a period is, that's probably the most frustrating thing about it."

Led by Dozier's breakout season, the Twins hit 200 homers last year and finished 16th in the majors in runs scored. With Dozier back alongside promising youngsters Byron Buxton and Miguel Sano, Minnesota's lineup could be even better this season.

"Brian -- three years in a row -- has climbed in production and you mix in some of the talented kids we had and a couple more veterans that can contribute, we have the pieces there to make our offensive game do its part," manager Paul Molitor said.

The 23-year-old Sano hit 25 homers and drove in 66 runs despite missing a month with a hamstring injury. Buxton, also 23, had a strong September, batting .277 with seven homers and 18 RBIs.

"With the young team that we've got and the year that we had, it's easy for certain people to go unnoticed and certain teams to go unnoticed," Buxton said. "If you look around the group that we have in here, it's very talented. We just have to come together and find that medium and everything starts clicking for us and we get rolling. We could be pretty scary.

"We know last year how we felt and we don't want to feel that again, so this year we came in ready to go and prepared."

Three-time batting champ Joe Mauer also is looking for a rebound season after a couple of subpar years.

"Inside this clubhouse we feel like we have a lot of talent," he said. "We're young. We realize last year could be a teaching tool for that. A lot of guys last year were in their first full season, second year, and hopefully they progressed and will be ready for it this year."

Dozier wants the Twins to move past the youth tag.

"I'm not really a big fan of `young' and putting those labels -- so to speak -- as the reason we lost 100 games," he said. "You can't really rely on the young factor. After a year in the big leagues you're not really in baseball terms -- young."

NOTES: Molitor said Sano would benefit from playing exclusively at third again. Last spring, the club tried him in right field to get his bat in the lineup more. "He had to endure the experiment last year and I think it set him back a little bit," the manager said. "To settle in back to a familiar position, I think will be helpful." Sano agreed: "I'm happy that they gave me the opportunity to begin the season at third base." . Molitor said everyone came out of the first day healthy.