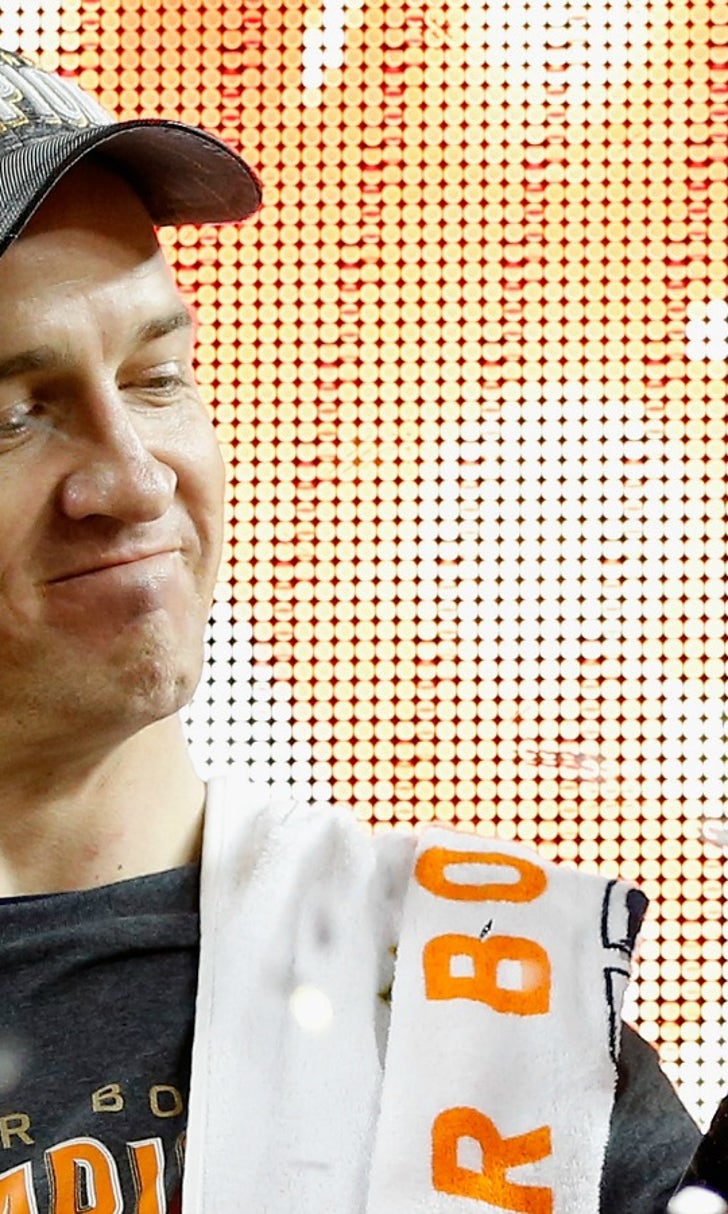 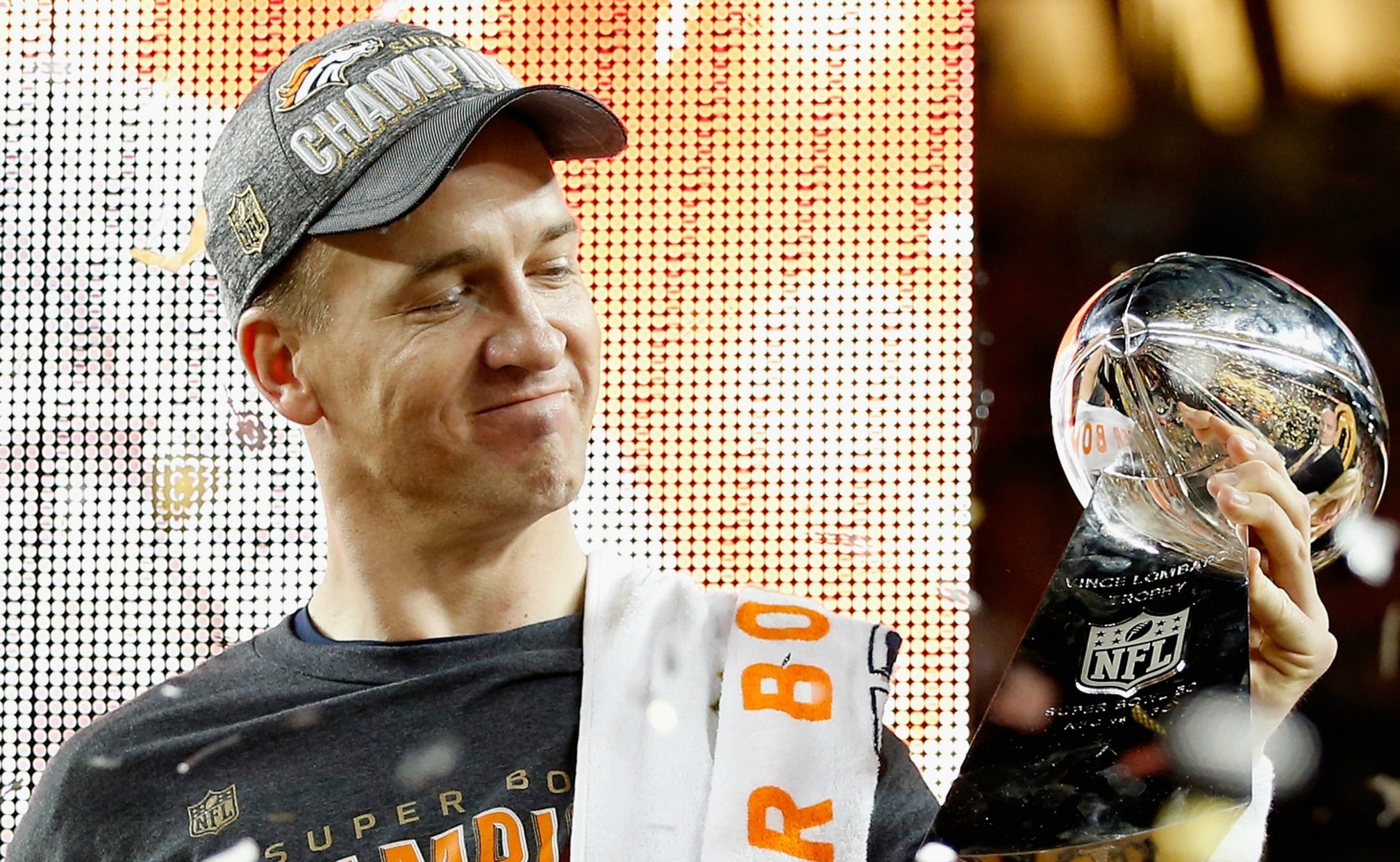 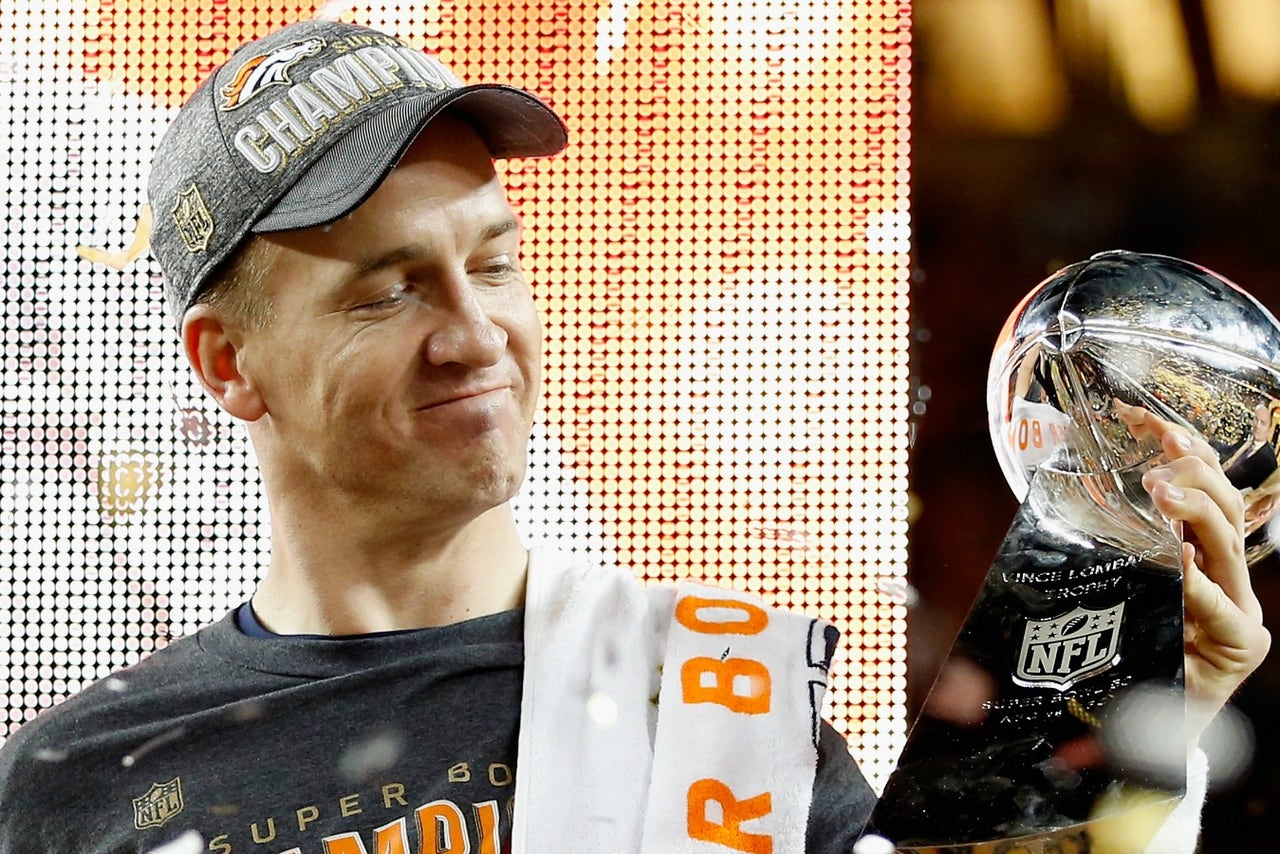 The Factotum Brewhouse in Denver teamed up with Tow Yard Brewing Co. in Indianapolis to create a tribute beer to Peyton Manning called "Oatmaha." A first run was released in Indiana last year, but a new canned version with higher alcohol content will go on sale in Denver Friday.

You can crack open a beer and salute #PeytonManning. Oatmaha #beer is here! You can only get it at Factotum in town pic.twitter.com/f5giUqAksg

Residents of Ohio (along with seemingly every other basketball fan outside of South Florida) were furious with LeBron James following The Decision 1.0, and Great Lakes Brewing Co. in Cleveland responded with "Quitness" ale, poking fun at Nike's "Witness" ad campaign.

After the Blackhawks lifted the Stanley Cup for the third time in six seasons in 2015, Chicago's released a pale ale to honor the team's beloved captain.

Stone Cold was known to knock back a few Steve-weisers in the middle of the ring during his wrestling career, but in 2016 he released his own brand of IPA with El Segundo Brewing Company.

Duquesne Brewing released a special "Legacy Series" edition of its lager featuring late Penn State coach Joe Paterno in 2015, and they quickly became collector's items. According to WTAE, the company sold almost a million cans in the first week.

San Diego brewery AleSmith honored Tony Gwynn in 2014 by releasing a beer named after Gwynn's incredible batting average during the 1994 MLB season. Gwynn hit .394 over 110 games until a strike cut the season short. 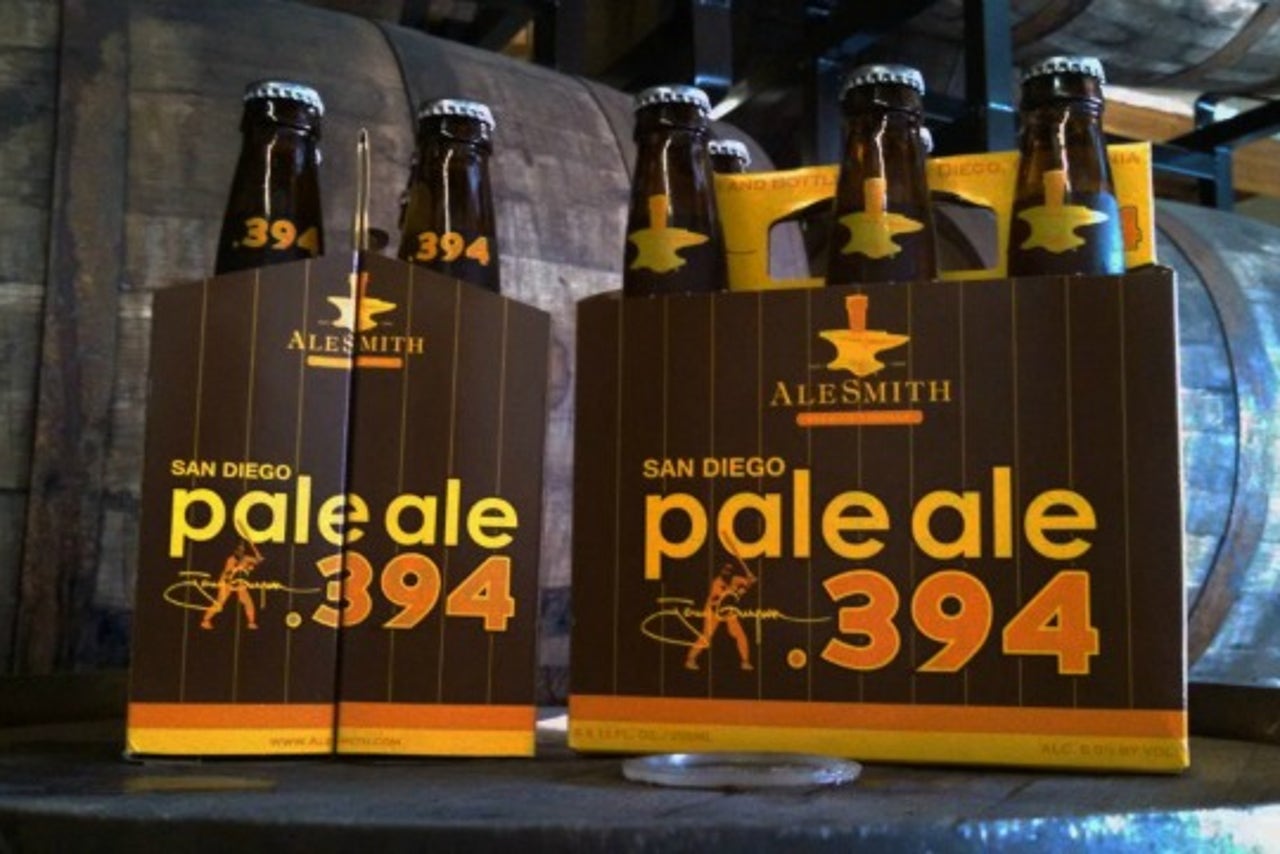