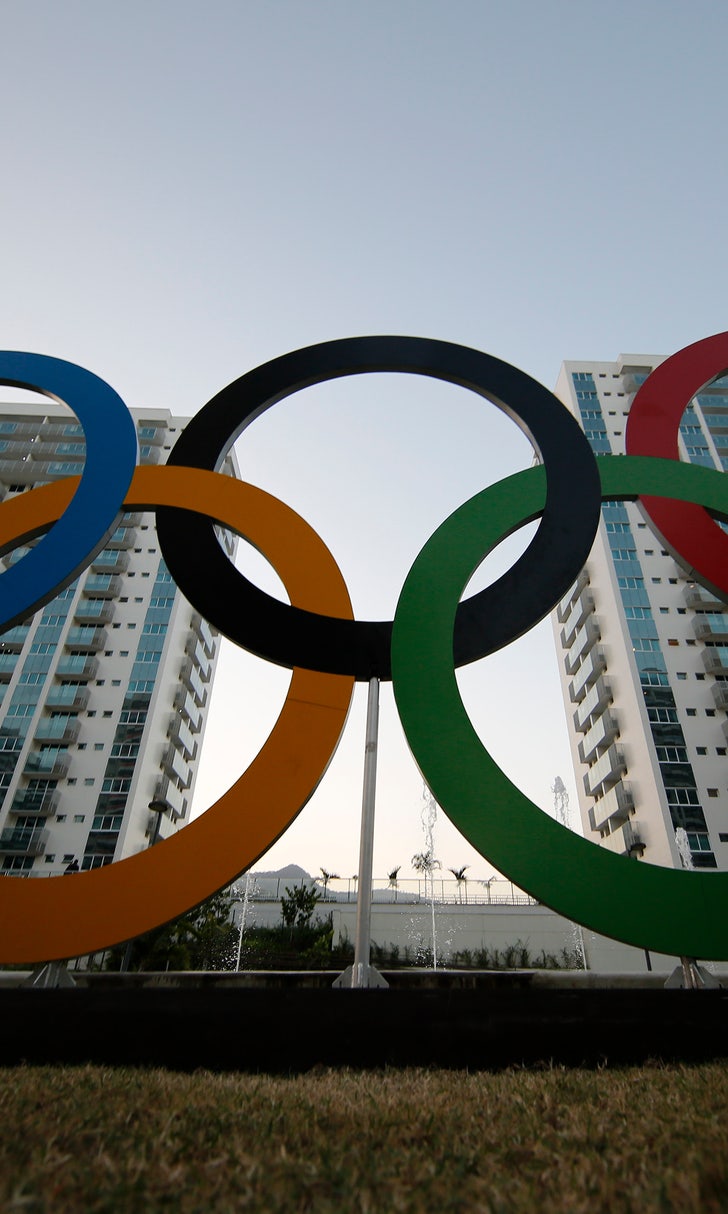 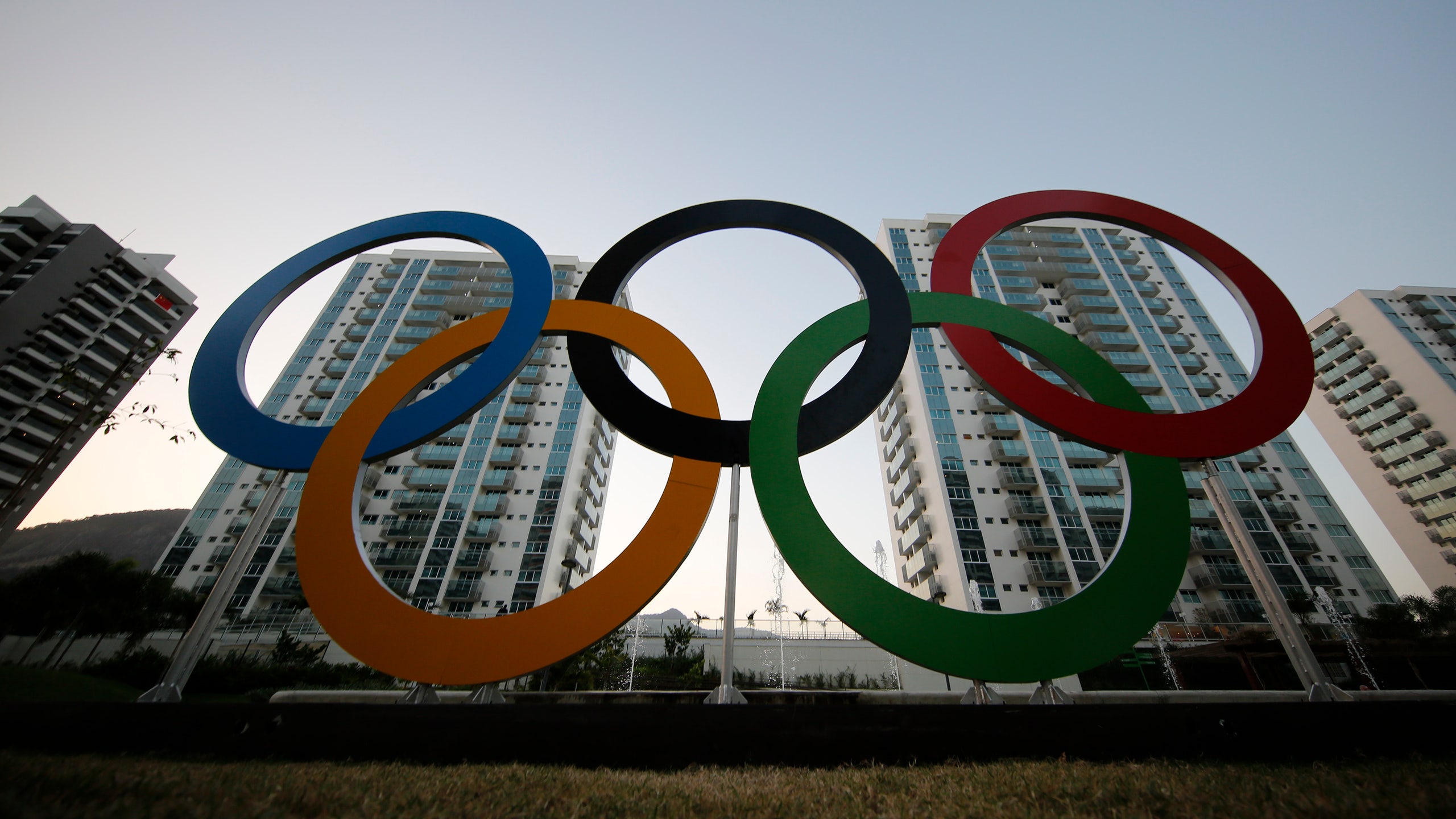 The U.S. Olympic and Paralympic Committee will add athletes to its board and enhance its oversight of individual sports organizations in a package of reforms stemming from the Larry Nassar sex-abuse scandal.

The reforms were approved Thursday and go into effect in January. They come with Congress proposing its own, harsher, set of changes , after the scandal exposed the USOPC as deficient when it came to protecting and ensuring the safety of Olympic athletes.

Athletes will hold 33 percent of the board seats. The alumni-based U.S. Olympians and Paralympians Association along with the Athletes Advisory Council will collaborate to choose those leaders. Two of the athlete board members will no longer need to have been active in the previous 10 years — a longstanding rule that blocked a myriad of qualified candidates.

The USOPC will take more authority in policing national governing bodies and will offer a more detailed set of expectations that make it less difficult to decertify an NGB for noncompliance.

An issue in the Nassar case was whether the USOPC was responsible for gymnasts or if responsibility was solely within USA Gymnastics, which is where Nassar worked as a volunteer doctor.

All this comes amid a backdrop of four investigations, each of which concluded that the USOPC needed structural changes. Most notably, the reports said, it needed to value athletes' well-being more than the medals they won.

Congress seized on that and introduced a bill that would give lawmakers the power to fire the board and quadruple the amount of money the federation provides to the U.S. Center for SafeSport. The center, which opened in 2017, has seen a rise in sex-abuse reports from an average of 31 a month to 239 a month earlier this year.

That bill hasn't moved anywhere since introduced in July. Meanwhile, the USOPC is pushing the reforms.

CEO Sarah Hirshland called the reforms "a significant first step of many in our ongoing efforts to ensure our athletes are at the heart of what do we and who we are going forward."

South Alabama Jaguars
share story
those were the latest stories
Want to see more?
View All Stories
Fox Sports™ and © 2021 Fox Media LLC and Fox Sports Interactive Media, LLC. All rights reserved. Use of this website (including any and all parts and components) constitutes your acceptance of these Terms of Use and Updated Privacy Policy. Advertising Choices. Do Not Sell my Personal Info