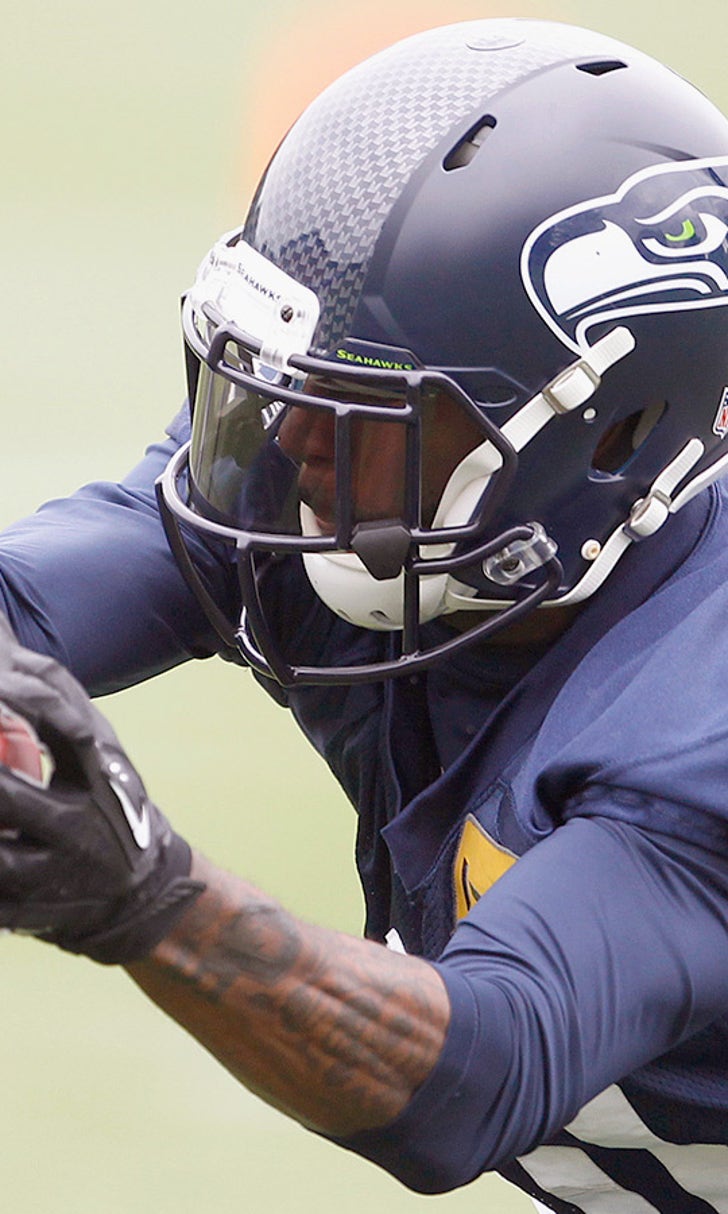 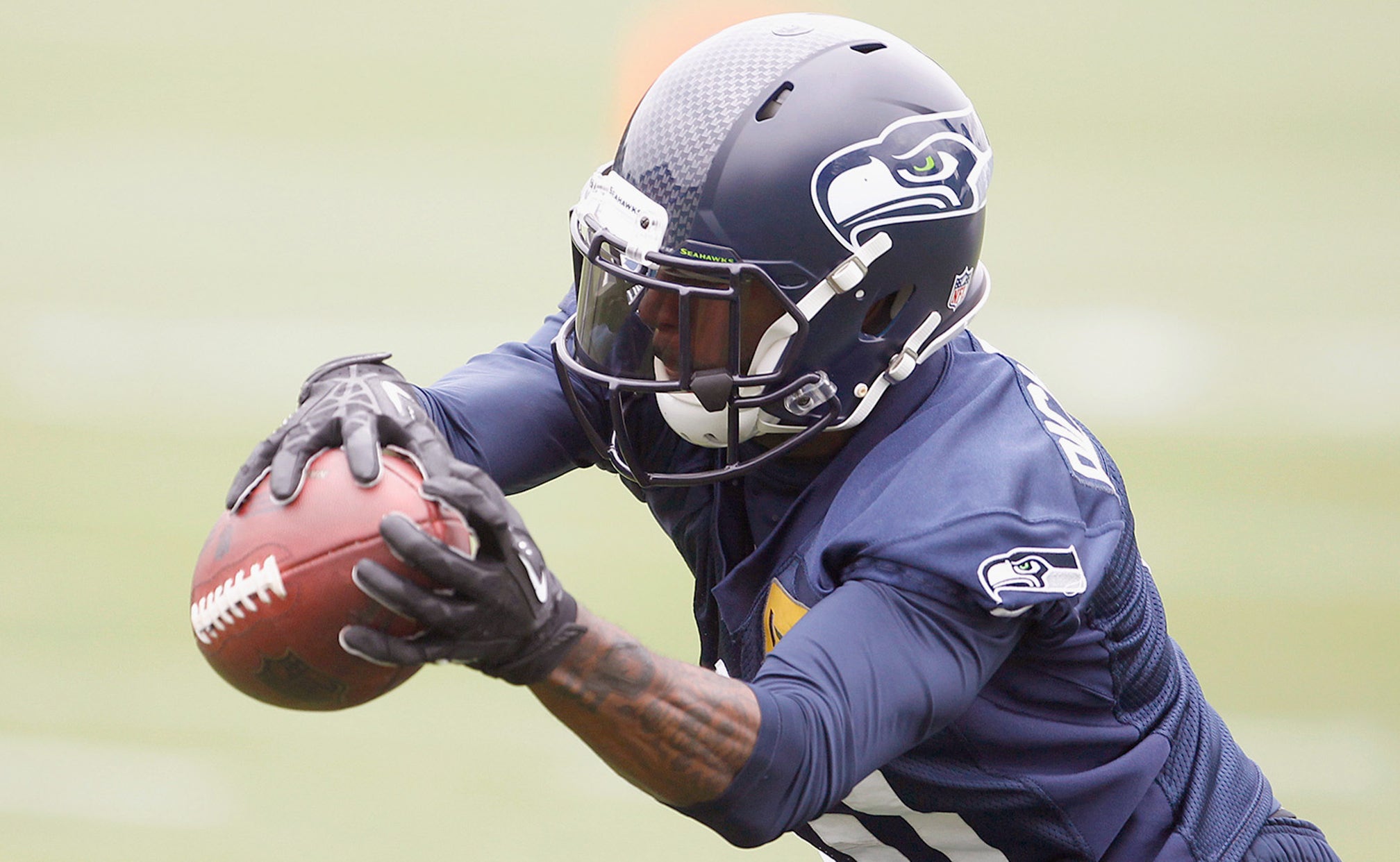 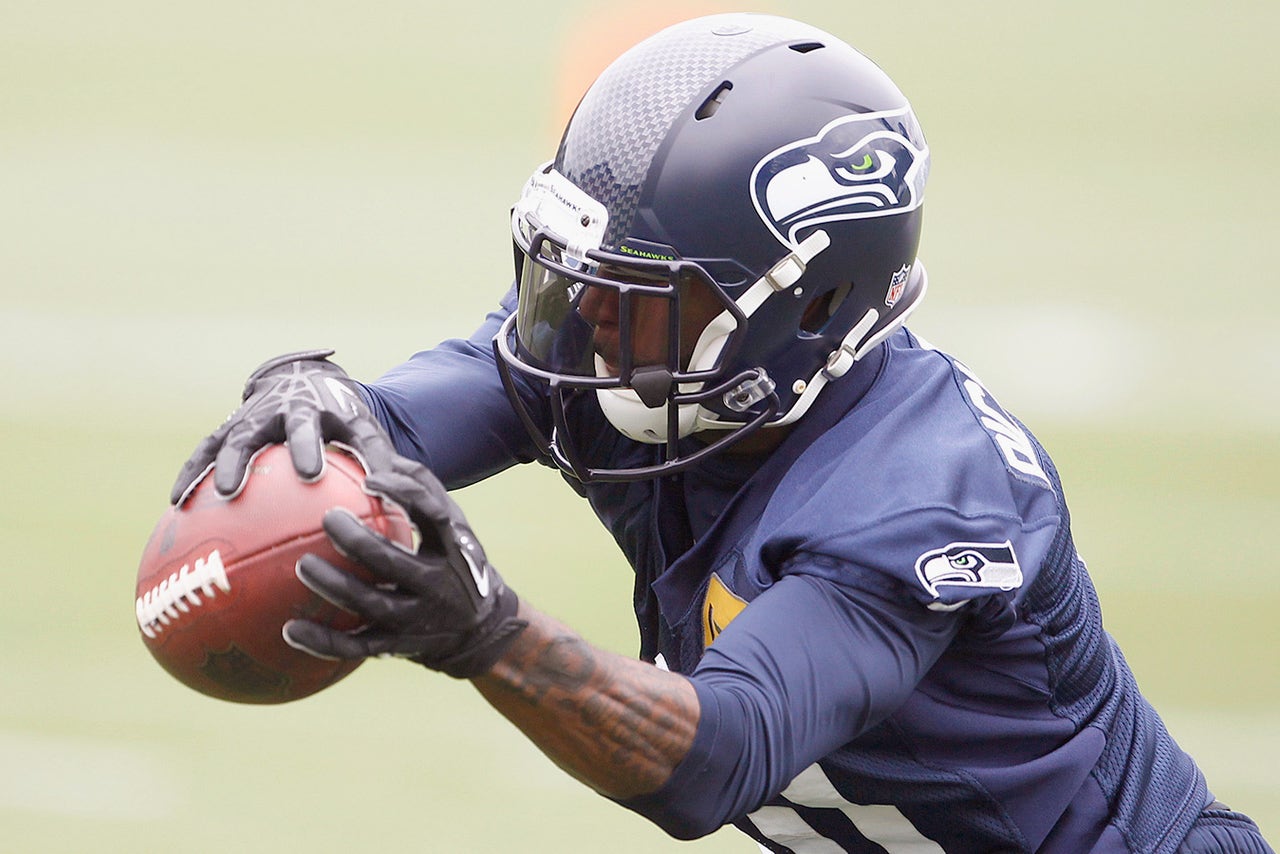 Seattle Seahawks wide receiver Paul Richardson injured his knee in the Seahawks' first playoff game against the Carolina Panthers. He underwent surgery for his ACl and his return seemed doubtful that he would be ready for the start of the regular season. GM John Schneider said there was a 50/50 chance that Richardson would begin the season on the Physically Unable to Perform list.

"His surgery went great, and he’s such a freak athlete that I wouldn’t put anything past him, but I think there’s a 50/50 chance he goes into the PUP window, and we need to continue to address that position much like we do every other position," Schneider said, via 247Sports.com.

Richardson recently posted a video to his Instagram account of him doing some footwork drills and it sure looks like he will be ready sooner rather than later.