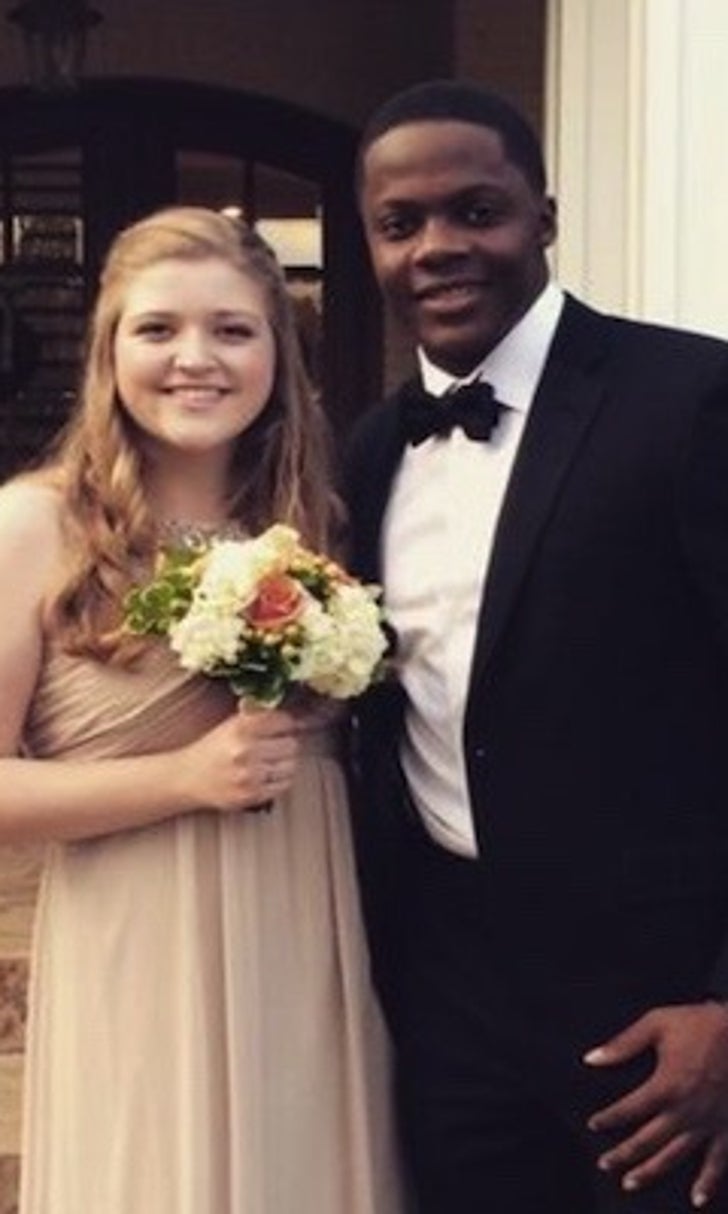 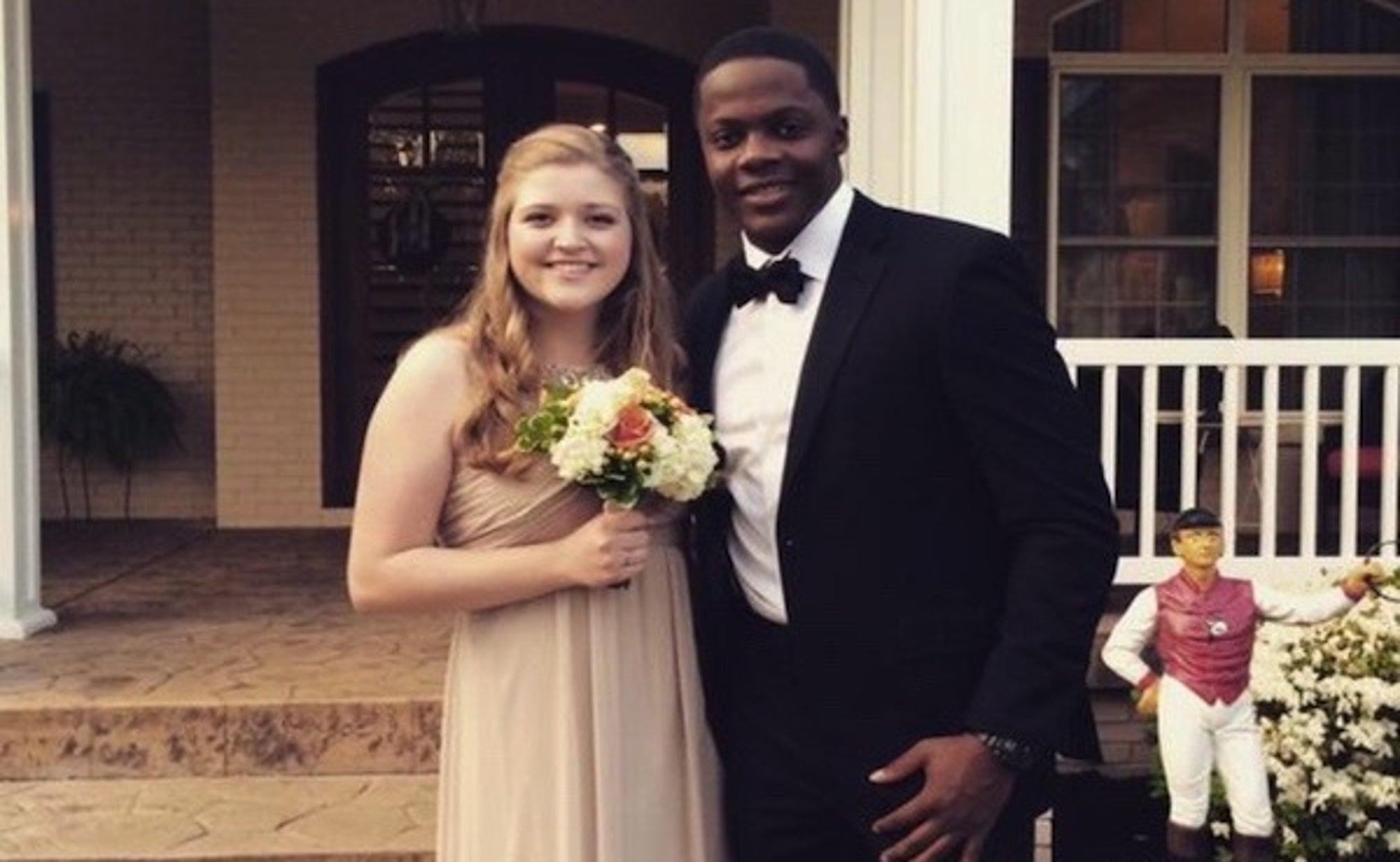 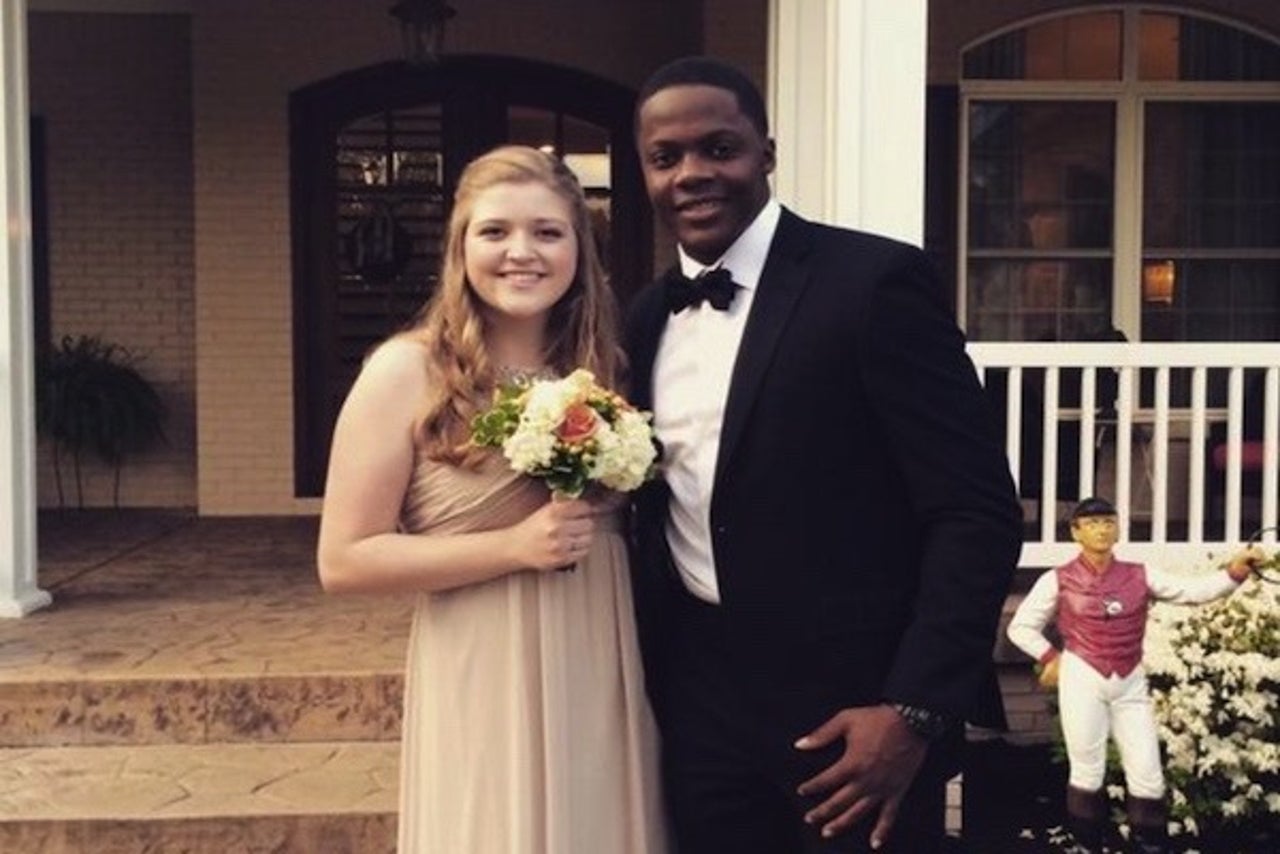 A high school junior in Louisville KY., now has a story to tell for the rest of her life. Ashley Davis was preparing herself for her school’s junior prom on Friday night when an unexpected visitor showed up to accompany her to the dance.

Former Louisville quarterback and current Minnesota Vikings’ starter Teddy Bridgewater surprised Ashley by showing up to her house as she sat there on her front porch.

This is like heaven, yeah. Well, I was standing on the front porch, and Teddy came around the corner and I started crying and we just got pictures. I was on cloud nine,” the teenage girl said.

It all stems from the time that Bridgewater first met Ashley. He was taken aback by her reaction to meeting him. So much that, it impacted him in a big way.

It was a great feeling, I almost shed a tear. But nobody saw that. It was caught in the corner in the eye. But you know, it was a priceless moment. It’s one of those moments that make you feel very good.

As you can tell, Ashley was pretty happy about her date. You can see a video of the two entering the dance arm-in-arm here.

For Bridgewater, this is the ultimate act of kindness and altruism. He surely had other things to do in one of the few Friday nights of the offseason, but he decided to make a fan’s day.

It’s Bridgewater’s Time To Shine
Can Teddy Bridgewater lead Carolina to a win on Sunday? If so, it's time to pay attention to the Panthers, Martin Rogers writes.
October 24