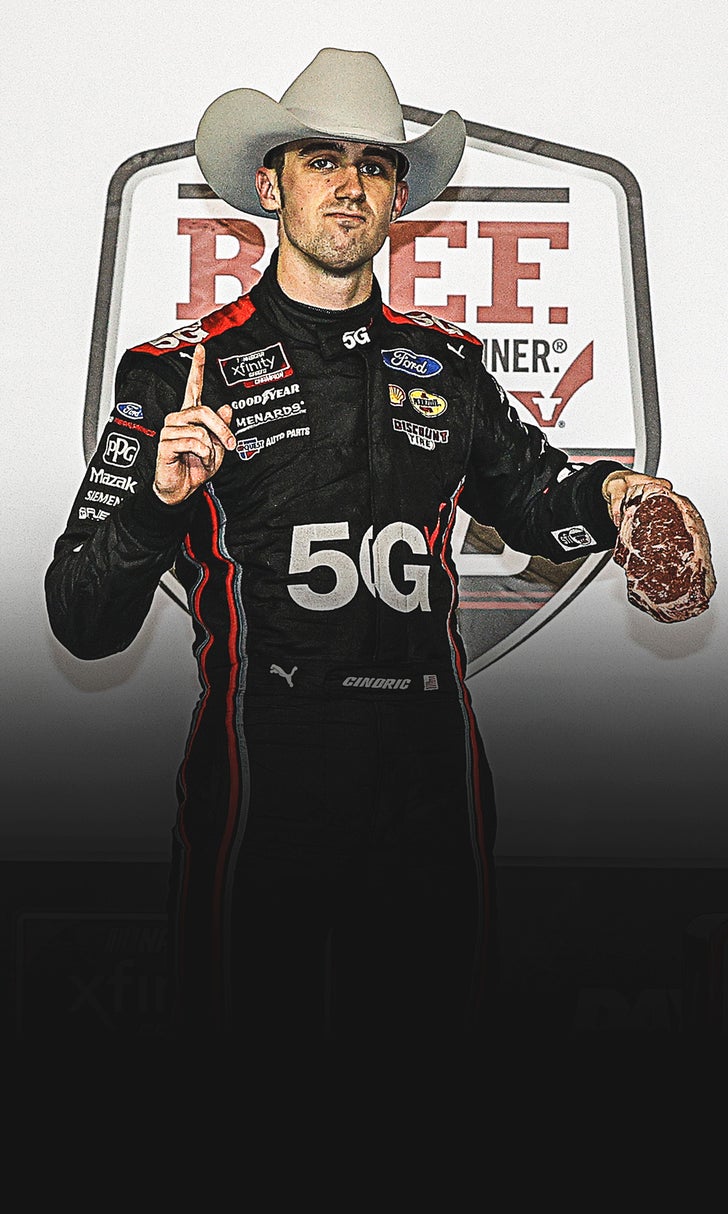 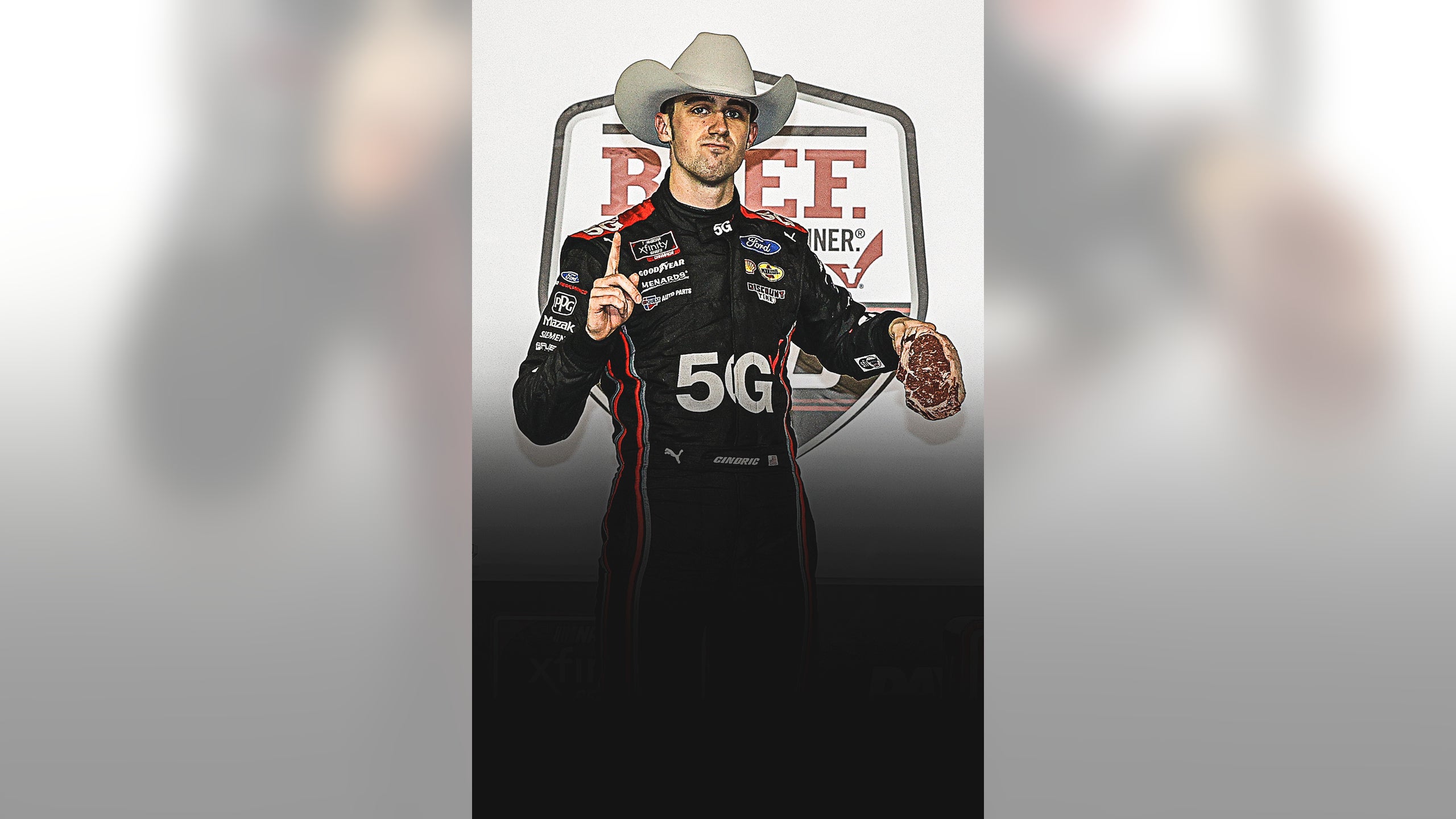 DAYTONA BEACH, Fla. – As NASCAR’s developmental series drivers battled for wins Friday and Saturday at Daytona International Speedway, the drivers who could find themselves winning the Daytona 500 one day found themselves in victory lane.

One of those will make his Cup debut Sunday in the Daytona 500.

Austin Cindric, the defending Xfinity Series champion, captured the season opener Saturday and will have the biggest start of his career Sunday.

"It was really surreal when I lined up for that [qualifying race Thursday]. I was behind Kyle Larson, had Ryan Newman behind me," Cindric said. "I remember being in third grade when Ryan Newman won the Daytona 500 for Team Penske.

"That also was the realization there’s a lot of guys who don’t know me — at all."

All three of the winners of the Daytona support races were on our list of the top 20 Cup prospects: Cindric (first), Corey Heim (17th) in the ARCA race earlier Saturday and Ben Rhodes (20th) in the Camping World Truck Series race Friday night.

Here are our three takeaways from these wins.

He can mark that off the list after Saturday.

"I’m over the moon we were able to win this race in particular," Cindric said. "One of my extracurricular goals heading into the season was to win on a superspeedway. That is the last type of race track left.

"That was a big topic last year – the types of race tracks I haven’t been able to win at. I’m glad to check all those boxes for anyone who was wondering."

Cindric had a strong Team Penske car and outlasted Brett Moffitt and his former high school classmate Harrison Burton, who will likely battle Cindric for the title.

"He’s grown a lot," Moffitt said. "He had a rough go of it at first. The last couple of years, he has been progressing at a very high rate. ... More power to him for progressing the way he did."

Said Burton: "It’s crazy how much that win is probably going to propel them into the next race. ... I’m happy for Austin, even though he was in my high school, and we would always argue about who was the better race car driver. It is cool to see someone I kind of grew up around win."

Rhodes entered new territory with his victory Friday. Plus, he won at a place he reveres. A driver whose prospect status is borderline, as he has competed in trucks for several years, Rhodes’ getting the job done in a pressure situation should help him in the future.

"As a driver, you are always asked about what your biggest accomplishment is," the ThorSport Racing driver said. "This is it. This is hands-down it. This is the place to be."

Heim won the 2020 ARCA season finale at Kansas, which led to his full-time ride with Venturini Motorsports. That victory also probably landed him on the prospect list because he didn’t run a series full-time last year.

He proved that wasn’t a mistake with his win Saturday in the ARCA race.

"It still really hasn’t sunk in," Heim said. "I’m just really honored to be here. I grew up in short-track roots and had a little bit of success. I had a little bit taste of victory. ... I feel like [Kansas] was a pretty big race for me to capitalize on one of the seven races I ran last year.

"To win a race, to be able to race this year full-time was pretty crucial."