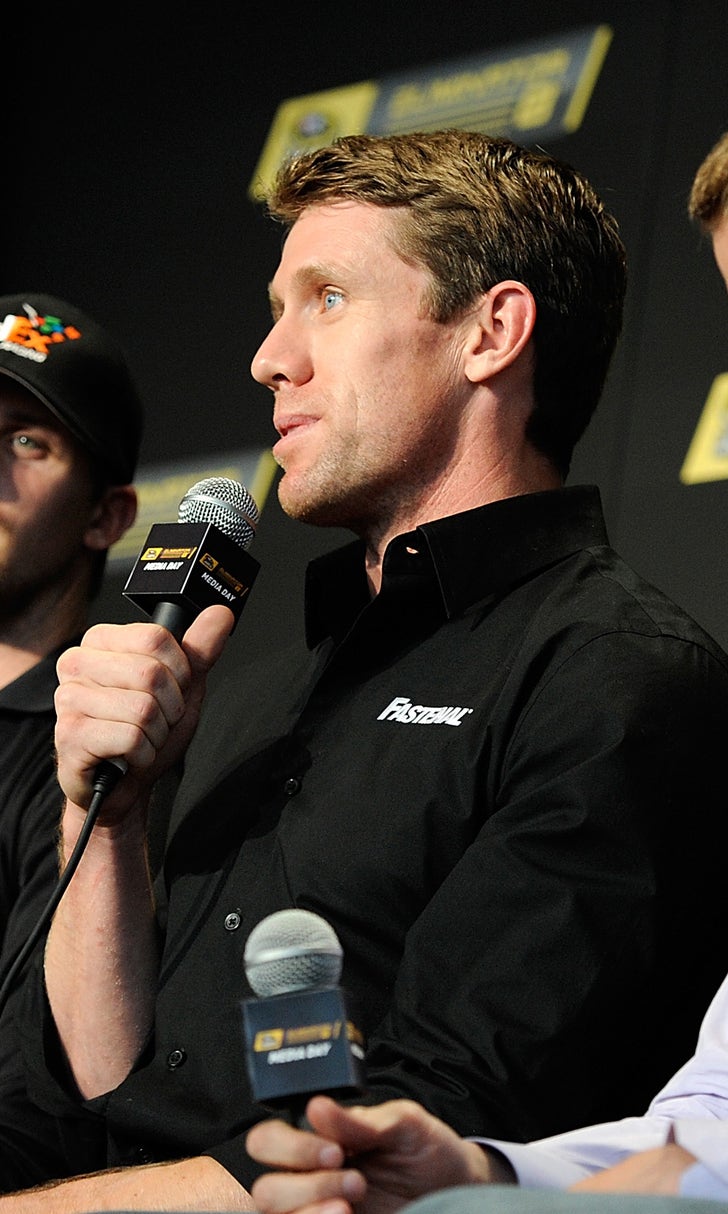 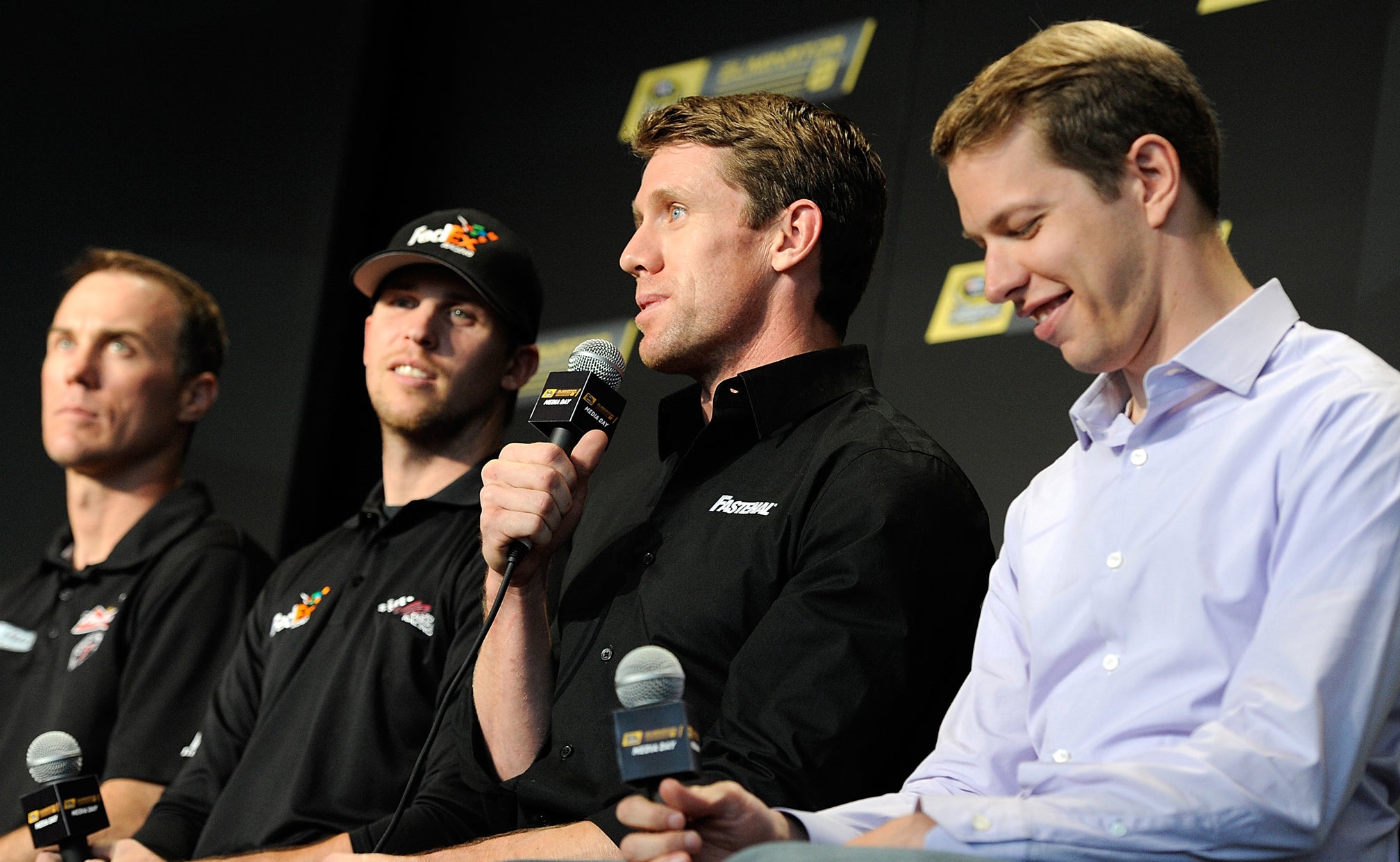 Who's in the most danger of not advancing in the Chase? 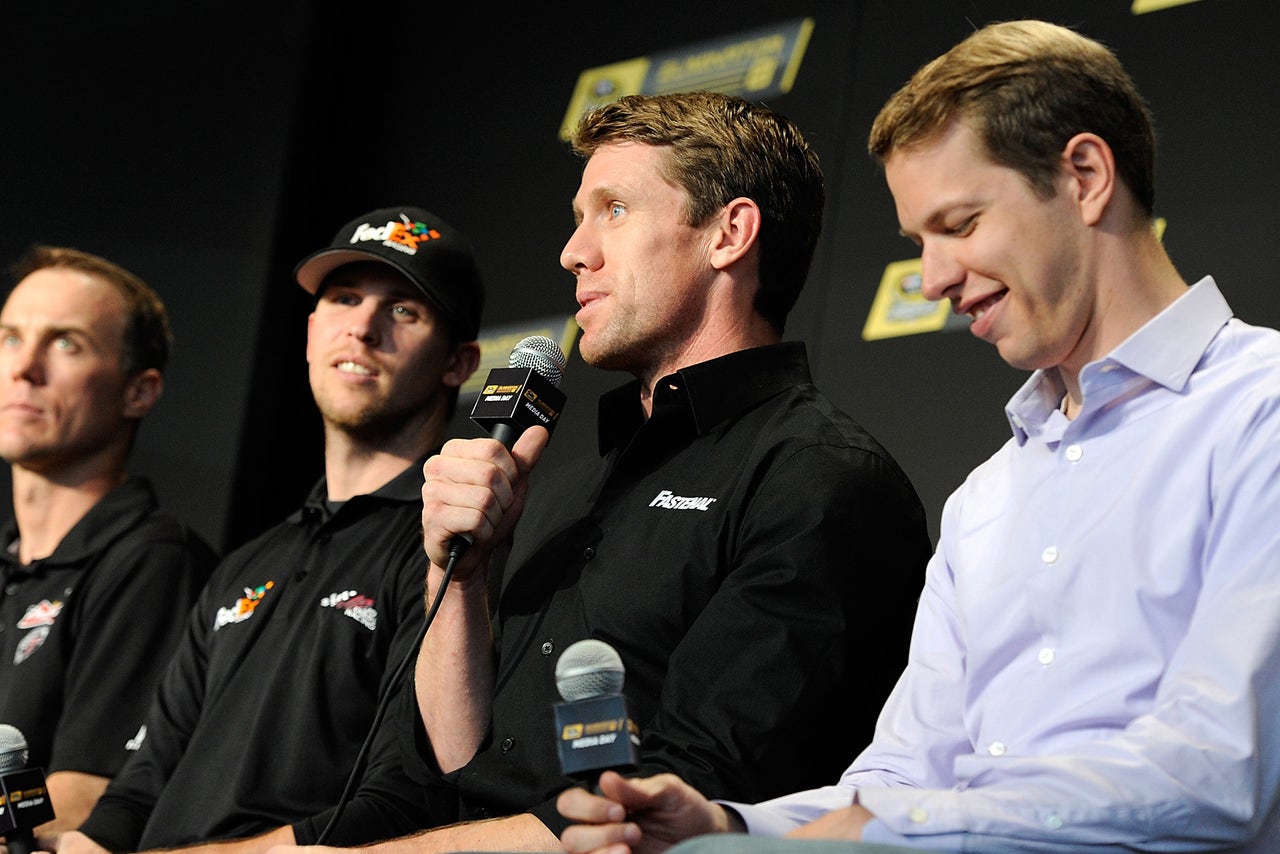 It's gut-check time in the Chase for the NASCAR Sprint Cup.

Sunday's AAA 500 at Texas Motor Speedway is the second of three races in the Eliminator Round of the Chase. After Texas, the series heads to Phoenix International Raceway, where the championship field will be set.

Following the Phoenix race, the top four drivers will race heads up at Homestead-Miami Speedway, with the best finisher among the four claiming the championship.

With only one Eliminator Round race in the books -- won by Dale Earnhardt Jr. at Martinsville Speedway last Sunday -- no drivers are locked into the Championship Round yet. If any of the eight Chasers wins at Texas or Phoenix, he will automatically advance to the final round.

As of now, at least two drivers will enter the championship battle based on points, and it could be as many as four, depending on whether Chase drivers win one or both of the next two races.

Who's in the most danger of not advancing?

Well, the obvious candidates are Keselowski and Harvick, but Keselowski has more race victories this season than any driver and he won at Talladega two weeks ago facing elimination in an earlier Chase round. Harvick, meanwhile, has won three out of the last four races at Phoenix.

Given that, the driver most at risk might be Edwards, who is in his final season at Roush Fenway Racing. Edwards has just two top-10 finishes in the last eight races, and his average finish in the Chase of 14.6 is the worst of anyone still in championship contention.

Also looking shaky is Hamlin, who has a best finish in the Chase of sixth, and an average finish of 13.86. Hamlin hasn't had a top-five finish since Atlanta in the penultimate race of the Sprint Cup regular season. And Texas is hardly Hamlin's favorite track: His seventh-place finish here a year ago was his only top 10 in his last six Texas races.

Texas isn't a track where Newman has run well lately, either. He finished ninth in this race a year ago, which was his best finish in the last 12 races at TMS.

Last but not least, if you're looking for spoilers outside the Chase, Jimmie Johnson is the two-time defending event winner here, while Kyle Busch has one victory and three top three finishes in his last four TMS starts.

VIDEO: Hammond discusses if Keselowski or Harvick will advance