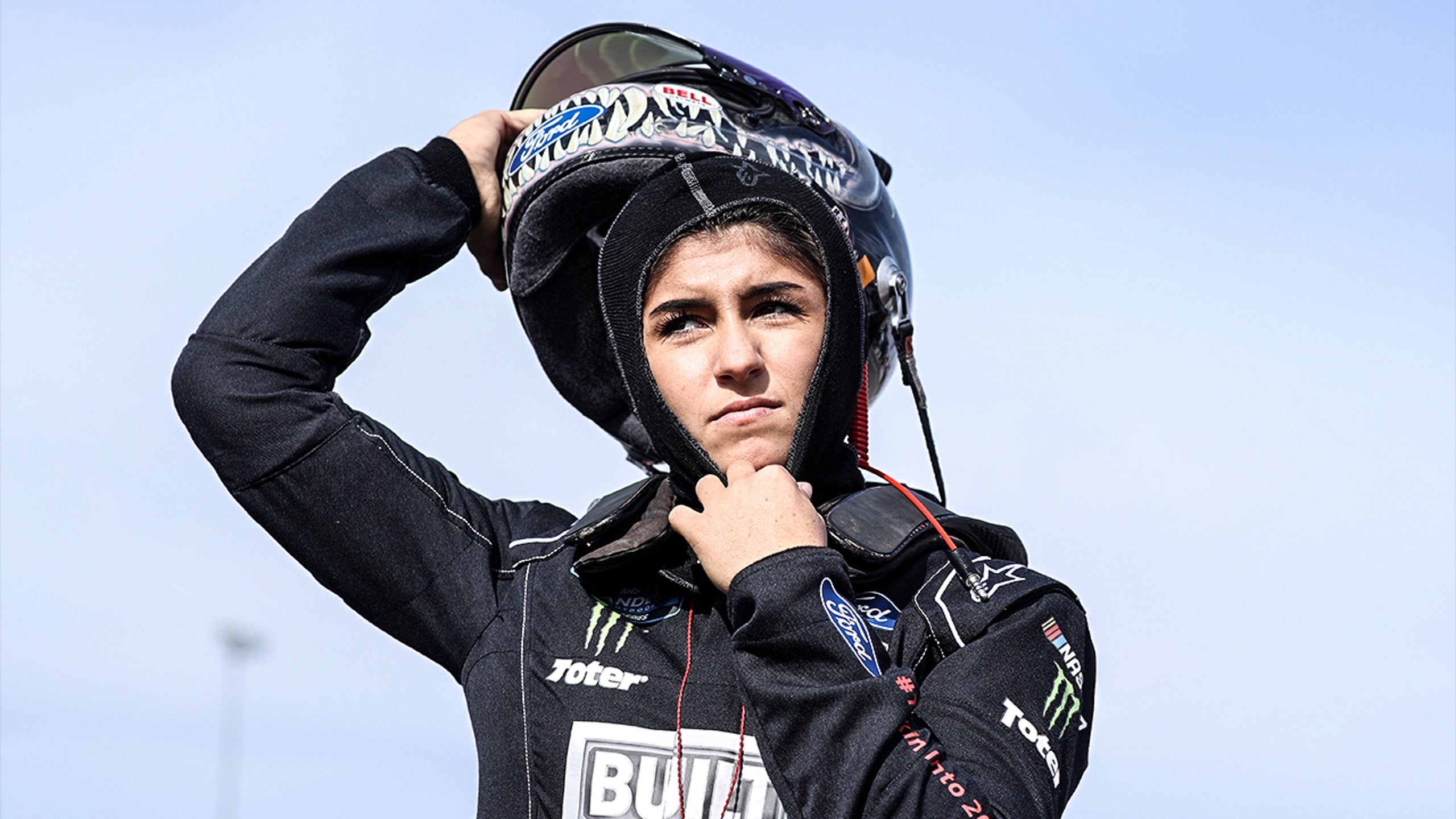 previous story
Is Bama The Best Of The Best?
next story
Andy Katz's Tiers: Alabama Cruising in SEC
Cup Series

Two members of the NASCAR industry learned over the last couple of weeks that words matter.

Hailie Deegan knew she made a mistake after using a derogatory term for someone with an intellectual or developmental disability and will have to undergo sensitivity training. Chris Monez found out he cost himself a job with some social media posts from last year.

Their punishments and whether they were warranted has been debated on social media.

Some believe it should come down to what is right and what is wrong, versus what latitude teams and NASCAR should allow as far as speech. But for NASCAR drivers and team members, there always is something more: sponsorship.

Anyone who wears a brand logo – from a team member to a driver – is becoming more accountable in these volatile times, said Ramsey Poston, who guided NASCAR’s communications strategy from 2004-2011 and now is an independent public relations and crisis communications consultant.

"We are in the middle of this era of cancel culture where consumers are speaking out and making their purchasing decisions based on how they see a company’s values," Poston said.

"At the same time, companies are making value statements."

Companies have shown more willingness to make a values-based decision and getting involved in public debates, such as stopping funding to certain lawmakers in the past week.

"It comes down to sponsors and building a fan base," Poston said. "Sponsors and corporations are starting to take this more seriously as well.

"They are more focused than ever on values-based marketing as opposed to just consumer-based marketing. Many corporations in America today are saying that they are happy to see some customers walk away if they don’t invest in reasonable values that are good for everyone."

Deegan, at 19 years old and a rookie in the Camping World Truck Series for David Gilliland Racing, is learning what it means to be a corporate endorser.

Her controversy started Sunday night when she referred to a competitor using the "r-word" (she said, "Who’s the [r-word] behind me" while streaming an online racing event Sunday night. She quickly apologized on Twitter and NASCAR announced Monday night that she would be required to attend sensitivity training prior to the start of the season.

It’s not a big punishment and probably something all rookie drivers should do (NASCAR does now require diversity and inclusion training for all drivers). But it still caused a flurry of reaction – The Daily Mail in Britain and TMZ were among the outlets to report on it – and Ford Performance was compelled enough to react with a statement of its own.

"We are aware of this inappropriate comment. Hailie immediately acknowledged this mistake, has apologized and promised to be much more thoughtful in the future."

A big company such as Ford has poured so much money into Deegan that it probably wasn’t going to fire or suspend her. But it had to acknowledge it.

"My experience with my corporate clients right now is they are very adverse and unwilling to be caught in the crosshairs of a cancel culture," Poston said. "They are unwilling to have someone on their team – whether it’s a race-car driver or a store manager – that is going to damage their reputation.

"In most cases, it’s not worth risk."

Take for instance Kyle Larson. The driver was suspended by NASCAR in April – and dropped by all his sponsors, leading to his firing by Chip Ganassi Racing – for casually using a racial slur when referring to a white friend on what he thought was a private chat during an online racing event.

Larson will drive for Hendrick Motorsports in 2021, and his return is predicated on him proving that he is sensitive and understanding of racial issues. And while no one would think that a driver endorses or thinks the same way about social issues as the spotter for the team, a spotter such as Monez still has association with the driver’s brand, the team, and the manufacturer.

Monez, who was supposed to be the new spotter for Larson, never got the chance to take his new job. Hendrick Motorsports confirmed Monez would spot for Larson in early December, and Monez tweeted about it being official Jan. 1. That led to people looking at Monez’s social media feeds.

It showed Monez liked President Trump’s tweet that asked when would Bubba Wallace apologize for the June incident where the Talladega garage pull rope in Wallace’s stall was tied as a noose. Trump called the incident a hoax.

It wouldn’t be a surprise if a team disciplined an employee endorsing the narrative that the incident was made up for an industry that was primarily trying to support Wallace. Monez has removed the "like" of the Trump tweet. Monez also had tweeted (and since deleted) a slogan used by believers of the QAnon conspiracy theory.

And with that, Monez serving as the spotter for Larson was too much of a potential liability, inviting scrutiny from potential sponsors and a public possibly skeptical of Larson’s or the team’s sincerity. For a driver trying to rebuild his tarnished image and the team asking potential sponsors and a manufacturer to help him with that effort, this was a move that made more sense than keeping Monez and trying to weather any fallout. Monez was told last week he was out of a job.

"[Larson] and everyone around him now is affected by [Larson’s] comment," Poston said. "One time might be considered just a one-time mistake.

"If it happens a second time, by the person or by people in his circle, then it becomes a pattern and that is when there will be less sympathy for anyone that repeats the mistake."

Poston noted people being fired for saying insensitive things is not new. Dodgers executive Al Campanis lost his baseball job in 1987 and Jimmie "the Greek" Snyder lost his broadcasting job in 1988 for racial comments. But now it has transitioned to respect as much as sensitivity, Poston said, citing FedEx demanding Washington rename its NFL franchise.

With NASCAR’s reliance on sponsors, the drivers and teams face more scrutiny than in other sports.

"It is much more important in a sport like racing, especially NASCAR, which is not only sponsor-dependent, but the sponsor depends on those drivers showing their personality and helping sell the brand," Poston said.

"The NASCAR driver is in a unique position in sports, that if you are Denny Hamlin, you are representing FedEx every day, not just on the track but off the track."

Of the 62 Daytona 500 races, there have been 39 winners. There have been 12 drivers who have won it multiple times and 27 one-time winners.

"It’s great to see the progress from November to January and know that we’re headed in the right direction." – Kurt Busch on his Jan. 12 NextGen test

A New Voice
Jamie Little is set to break barriers as the first woman to serve as the television voice of a national motorsports series.
16 hours ago