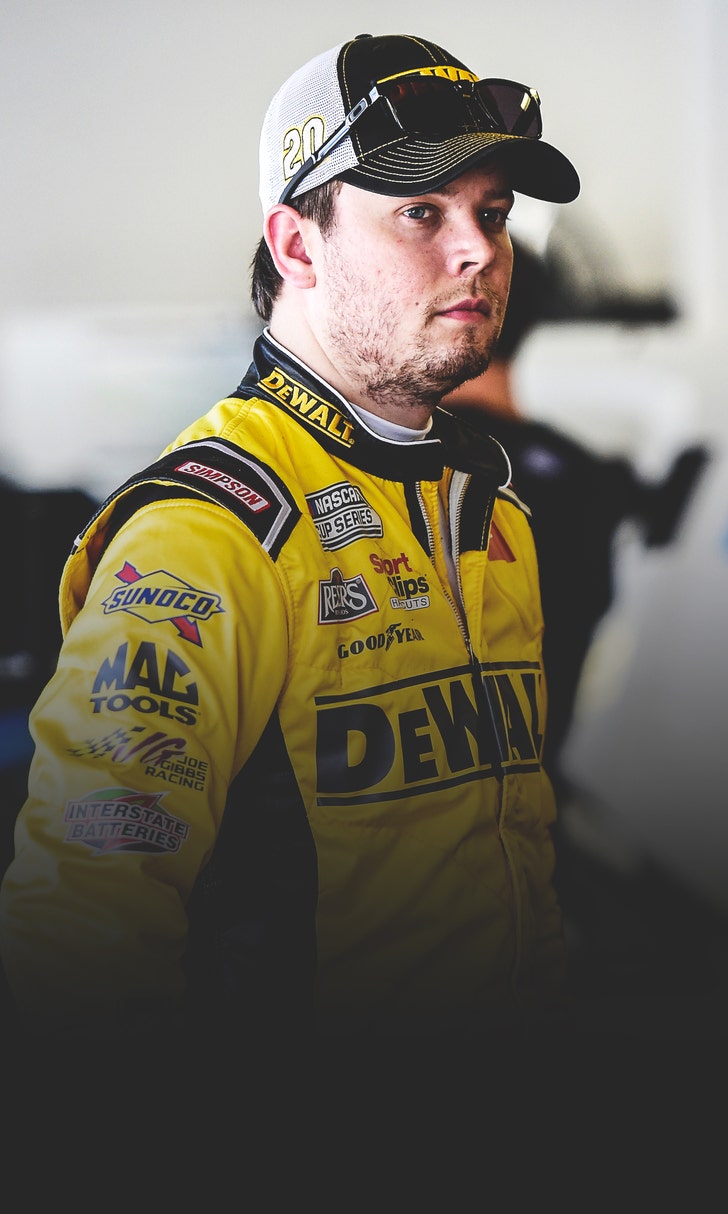 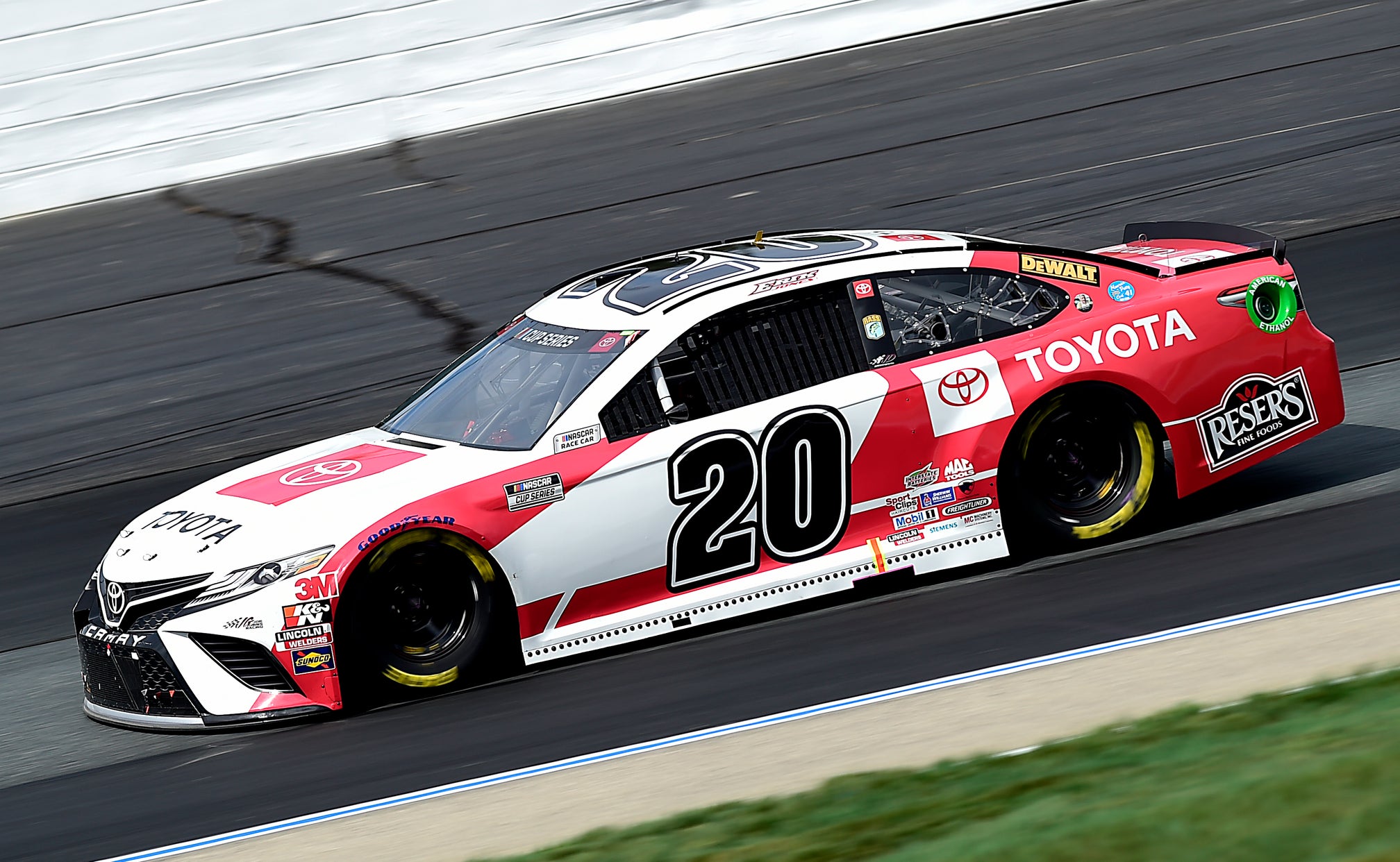 He has 251 starts across the three national series with 18 victories and 86 top five finishes, including a Gander RV Truck Series championship in 2015.

With two wins and 29 top fives in Cup, he made the Cup playoffs in 2018 and 2019 (finishing 15th and 16th in the standings, respectively), but currently sits on the outside looking in of the 2020 playoff grid. Not incredible, but knowing he’s just 24 years old, certainly there’s potential and experience there.

But it wasn’t enough for Joe Gibbs Racing and Toyota to keep him once Bob Leavine decided to sell Leavine Family Racing, the other main Toyota program and the one with up-and-coming driver Christopher Bell.

The result: Bell heads to JGR (sources say an announcement will come by early next week) and Jones heads to drive for another team and another manufacturer, with an eye at beating the group of people who molded his racing career.

“Our intentions were to keep both Erik and Christopher into next year,” Toyota Racing Development President David Wilson said. “If we could have figured out how to do it, that was the plan.”

It isn’t the first time that Toyota has invested in drivers to see them go away. To make room for Jones at JGR in 2018, the team released veteran Matt Kenseth.

Daniel Suarez spent five years racing for Toyota before getting pushed out of Gibbs when Furniture Row Racing folded and Toyota needed a spot for Cup champion Martin Truex Jr. to remain in its stable following the 2018 season.

Last year, to make room for Bell, Toyota and LFR had to release Matt DiBenedetto, and he now sits in the best position of his career to make the playoffs, while Bell has suffered through typical rookie blues.

Wouldn’t it be easy just to add another two-car or three-car team and have every driver a manufacturer would want? Toyota has always looked at quality over quantity when it comes to Cup, all the while having a robust developmental program. It might only have the four Cup cars at JGR next year as its playoff-caliber cars.

Toyota knows it will have more painful decisions to make, similar to the one it had to make with Jones. It feels that by bringing its drivers along through the development series, it can identify which ones it wants to keep as well as strengthen the sport as a whole. Teaching drivers about mental and physical preparation is the key to success on the Cup level.

While he sits 23rd in the standings in his rookie year, Bell’s 16 Xfinity wins and seven trucks wins, including the 2017 truck title, was just too good – and so relatively early in a stock-car career that started in 2015 for the dirt sprint-car star – for Toyota to give up on at the moment.

If there’s any consolation for Jones, he can look at the career of Joey Logano and know there is life after Joe Gibbs Racing. And Jones has too much talent not to get another chance in solid equipment.

That could be at Hendrick Motorsports, which still needs to replace Jimmie Johnson. Chip Ganassi Racing, Stewart-Haas Racing and JTG Daugherty Racing also have at least one driver up after this season.

So Jones can thank Toyota. And he did.

In others words, thanks for everything. And I hope to beat you next year.