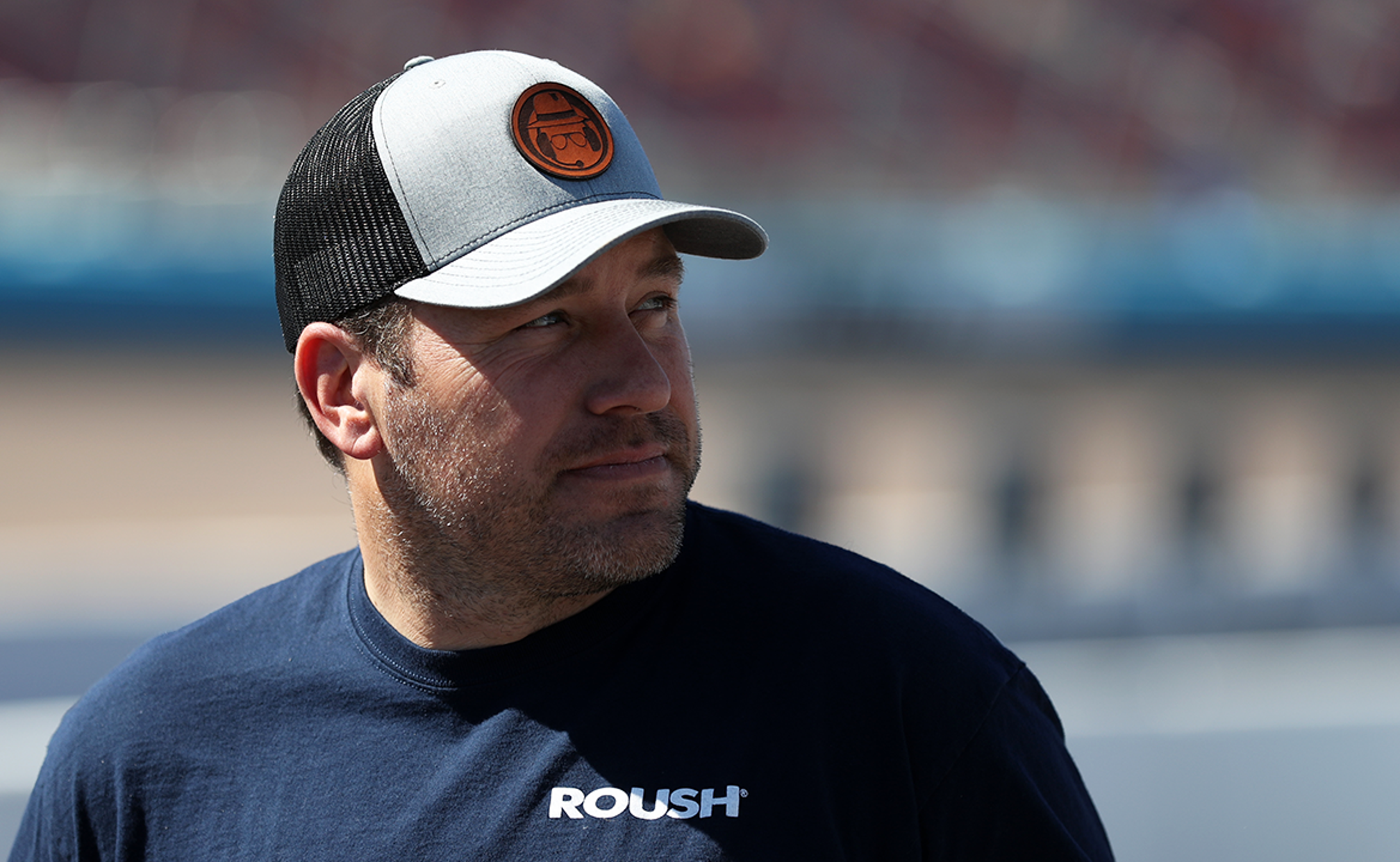 The Story Behind The Miracle

Doctors have told Ryan Newman that scans indicate his brain never lost oxygen, but questions still remain for him following his Feb. 17 crash at the end of the Daytona 500 where his helmet was crushed by something inside the car, causing a bruise to his brain.

Newman’s car hit the wall, turned upside-down and then was hit on the driver’s side door by Corey LaJoie. He was put in a medically induced coma, woke up the next day and left the hospital less than 48 hours following the accident.

“[Doctors] said based off my scans that it looked like I had no signs of lack of oxygen to my brain, which was a great piece of news and feedback, but I couldn’t tell you if that was because of what they did inside the car, if it was because of how I was hit, or the quality of safety equipment or what,” Newman said Thursday about his survival and recovery in his first full news conference since the accident. “I don’t have all those answers and I don’t think that will ever exist.

“Unless you’re that person and can say, ‘Yes, I got the piece of ice out of the straw and now he can breathe.’ Unless that comment is there, which I don’t know of, then it was just some crazy actions.”

Newman missed three races following the accident and will return to the driver’s seat Sunday at Darlington Raceway for the resumption of the NASCAR Cup Series season, which has been on hold for 10 weeks because of the COVID-19 pandemic.

The Roush Fenway Racing driver said he has no memory of the accident nor much of that race, and he doesn’t know how dire his condition was in the moments following the accident.

Newman said he still has not had in-depth conversations with the NASCAR personnel who treated him in regards to what they did.

“I was kind of hung upside-down in the car,” Newman said. “I know that I was fighting the medical crew there for a little while and they kind of helped me out in more ways than one, but I really don’t have any recollection of the last lap and everything after that until I walked out of the hospital with my daughters.”

His window net was not secured correctly after the initial hit with the wall, and he doesn’t know if LaJoie’s car made contact with his head. He was wearing a new style of carbon fiber helmet for just the second time, as he suffered what he called “high-quality whiplash."

"I was being moved backwards in my seat as his car was moving me forward. I can’t honestly tell you what percentage of that inertia and those physics that went into the actual action of the crash were being driven by his car hitting me or his car hitting my roll bars.”

Newman was put into a medically induced coma after the accident, and he said he didn’t have any additional medical procedures following the accident.

“I had nothing that was wrong with me,” Newman said. “I guess they put a picc line into my shoulder, which I’m not sure exactly what that was for. Medically, I was just treated so that I could be calm, so that they would kind of numb my brain so to speak so I could just sit there and rest.

“I wouldn’t call it a vegetative state. ... I was meant to be relaxed.”

Not all doctors Newman has seen have agreed on his injuries. He said one doctor diagnosed a concussion but another did not. He said he never had any balance issues. He did about a test of 30-35 laps in March at Darlington Raceway with doctors present to make sure he was ready to return to racing.

When NASCAR goes to Talladega next month, the cars will have about 40 less horsepower and no aero ducts in hopes of keeping the chances of such a crash from occurring. The cars will have additional roll bars and crush plates in hopes of keeping a driver’s head from being crushed as Newman’s was. Those rules are specific to Daytona and Talladega – for all races starting in June, NASCAR has required additional roll bar padding.

“Everything aligned in so many ways,” Newman said. “The safety workers, the personnel that were involved that were inside the car with me, spent time with me during and after the crash, every layer of it there was multiple miracles – big miracles and little miracles, in my opinion – that aligned for me.”

It's a miracle that he has no memory of – he must watch videos to know about.

“As I watched in the next 24 hours [in the hospital], as I watched the crash and had to make myself believe what I went through, I really looked to my dad to say, ‘Did this really happen?’” he said.