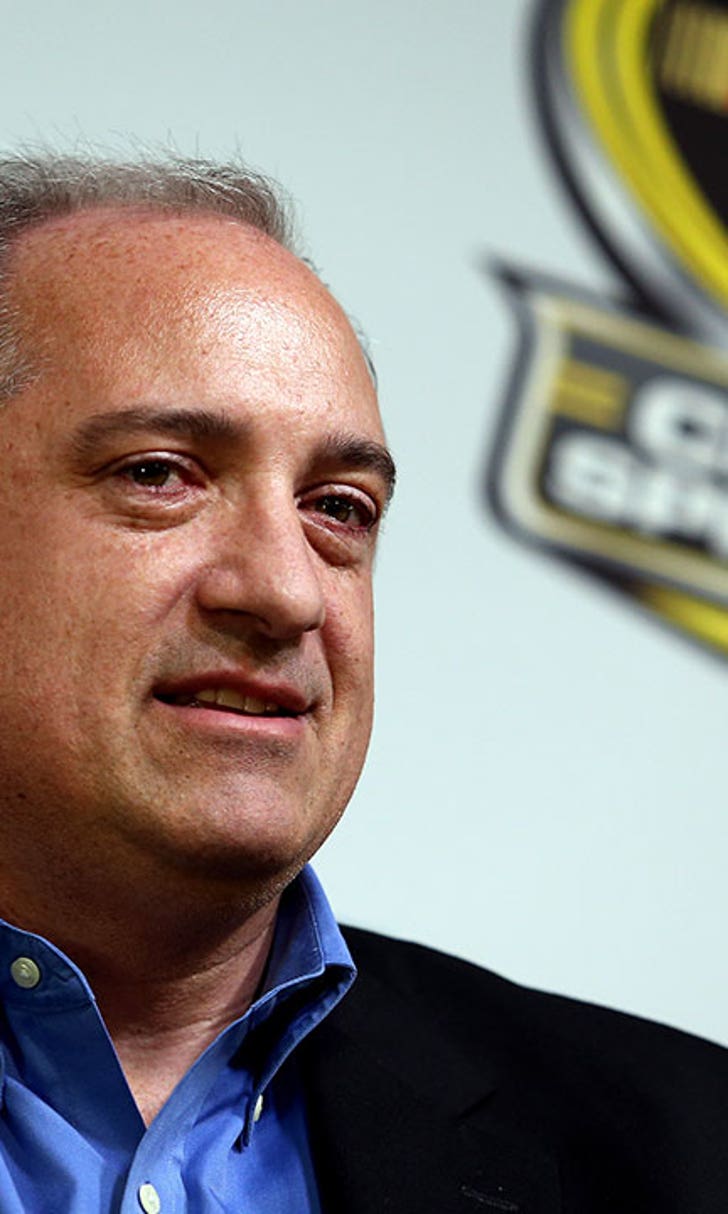 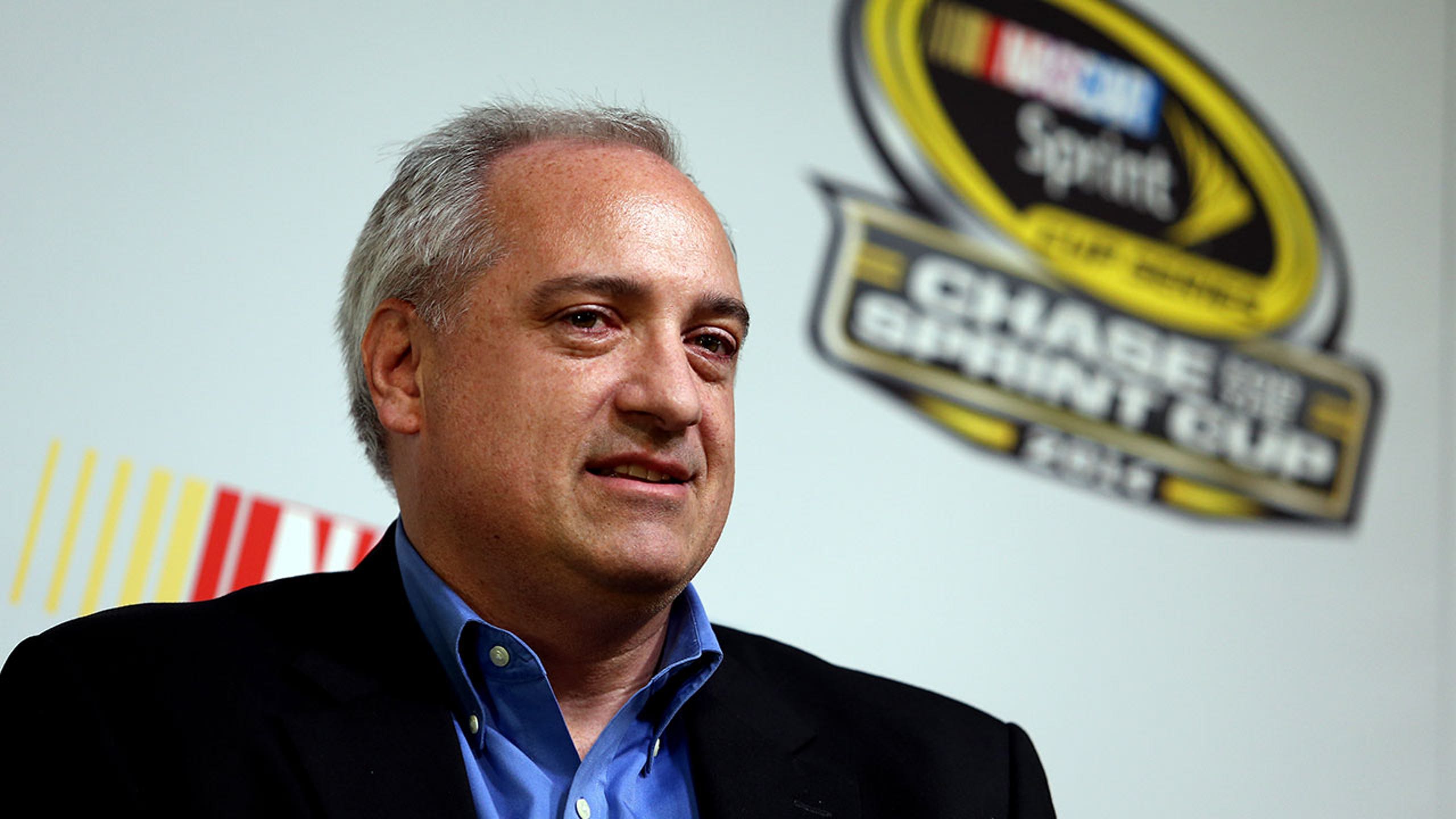 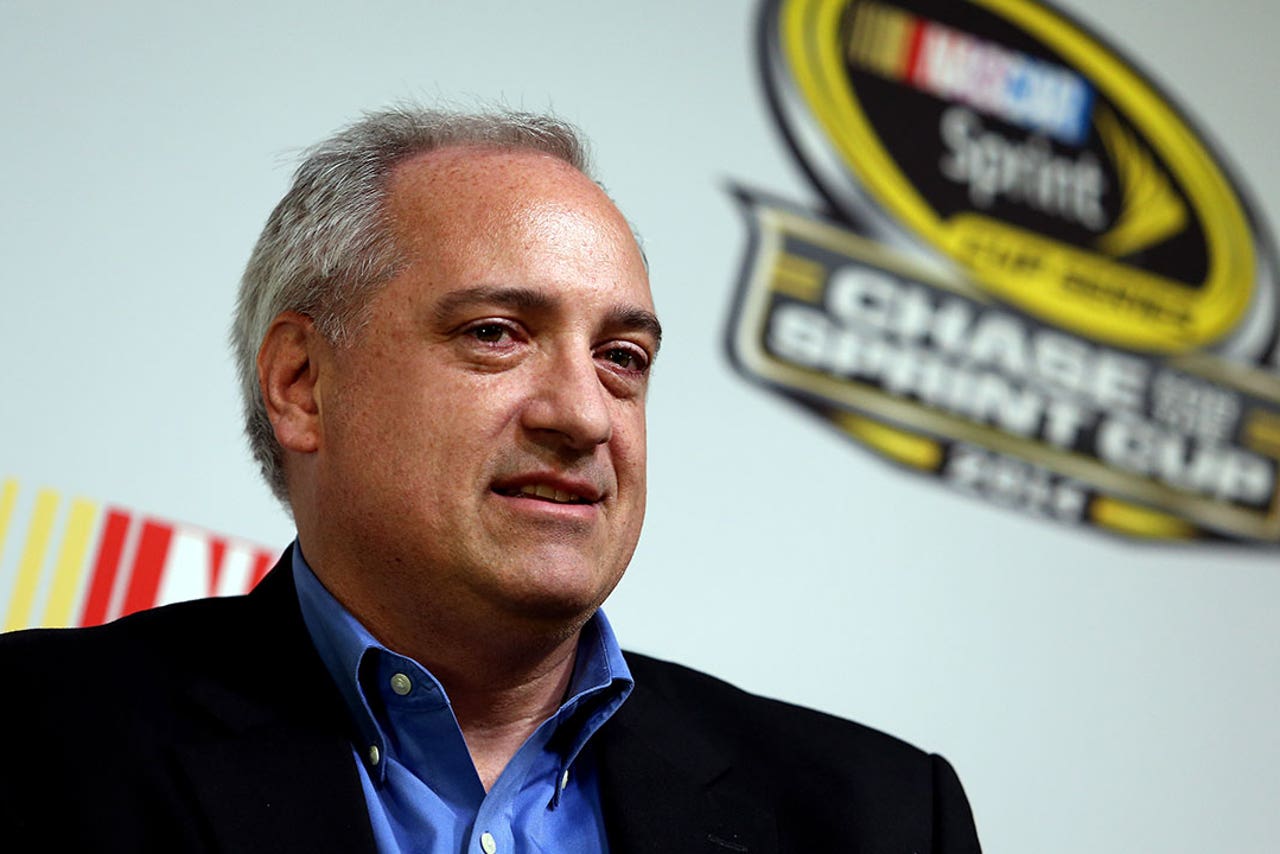 NASCAR announced Monday morning that Brett Jewkes, senior vice president and chief communications officer, will leave the organization following the season-finale winner-takes-all race at Homestead-Miami Speedway. Jewkes, who has been with NASCAR since 2011, will join the Atlanta-based AMB Group, LLC, the investment management and support arm of Arthur Blank's family of businesses.

In his current role with NASCAR, Jewkes led the Integrated Marketing Communications department and oversaw the sanctioning body's relationship with the NASCAR Hall of Fame.

"Brett has made significant contributions to NASCAR as a trusted member of our management team and skilled leader of our world-class communications group," said NASCAR Chairman and Chief Executive Officer Brian France. "He has passionately promoted NASCAR for the last 15 years and we know he will continue to be a great friend and ambassador for the sport. We wish Brett and his family all the best and continued success in this new opportunity."

Jewkes hopes to take all he learned while working with NASCAR and apply it to his new role as senior vice president and chief communications officer at AMB Group.

"I am forever grateful to the France family and my colleagues at NASCAR for the opportunity I've had to be a small part of this great sport at such a dynamic time in its history," said Jewkes. "I'm very proud of what's been accomplished the last five years and the strong team that is now in place to serve the company and sport very well into the future. Many positive things are happening in NASCAR under Brian's leadership and the sport's future is very bright. I'm a proud NASCAR fan who will be cheering for the continued success of everyone at NASCAR and numerous friends throughout the industry."