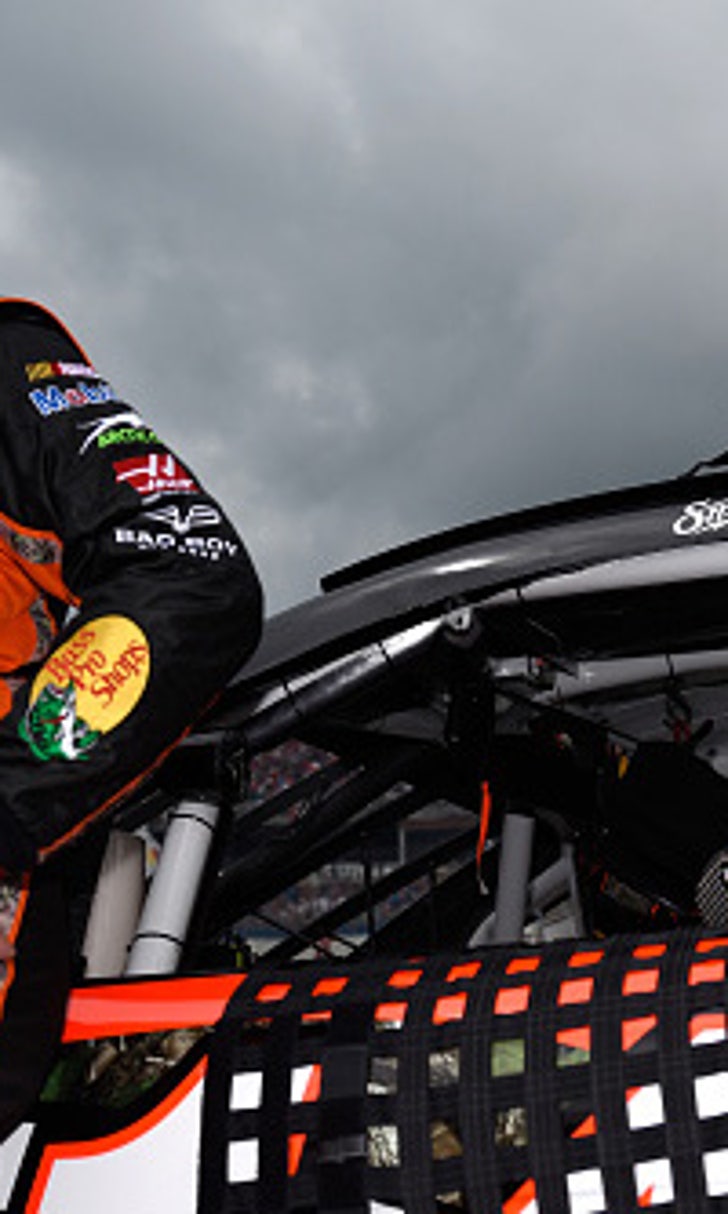 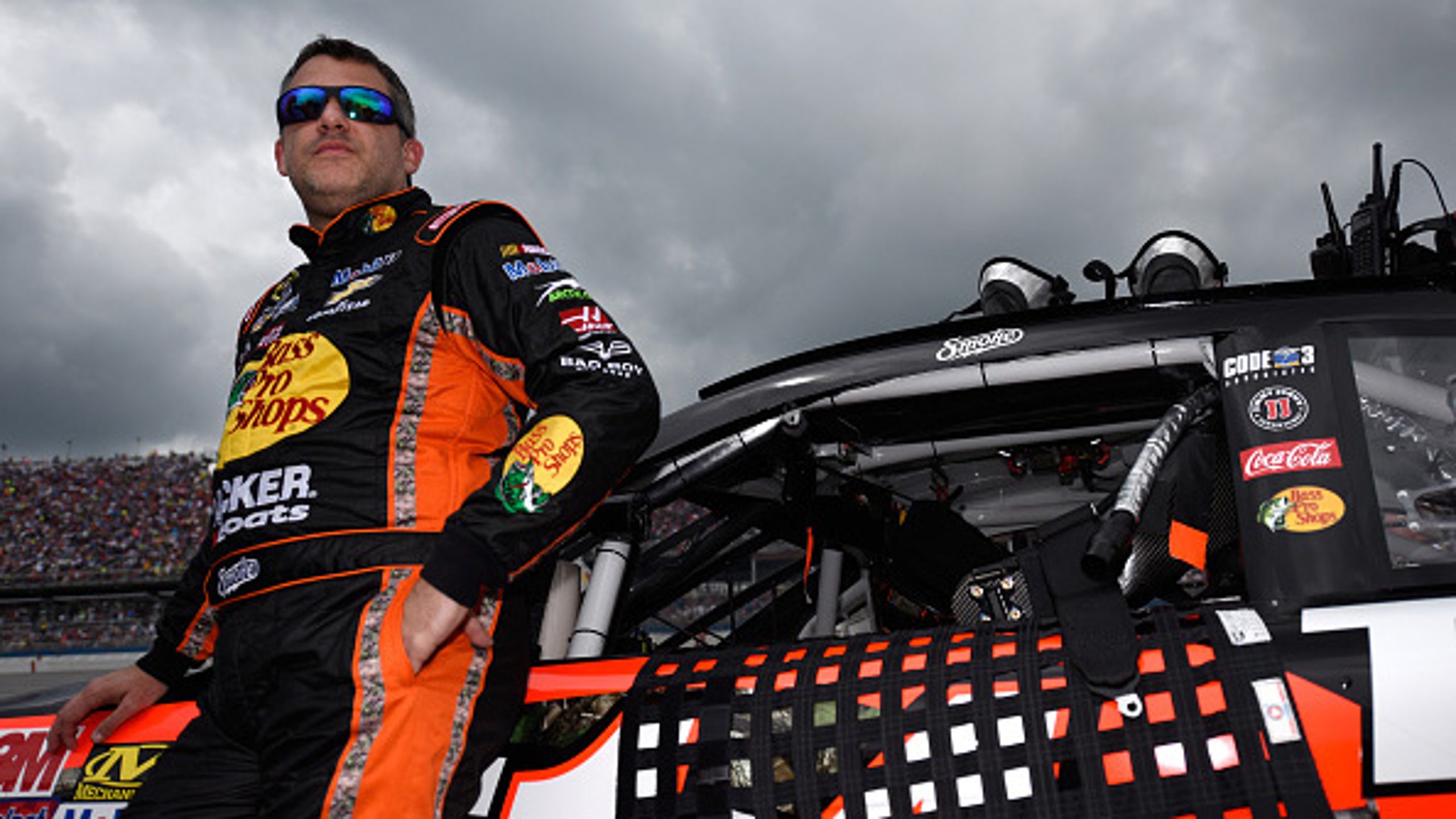 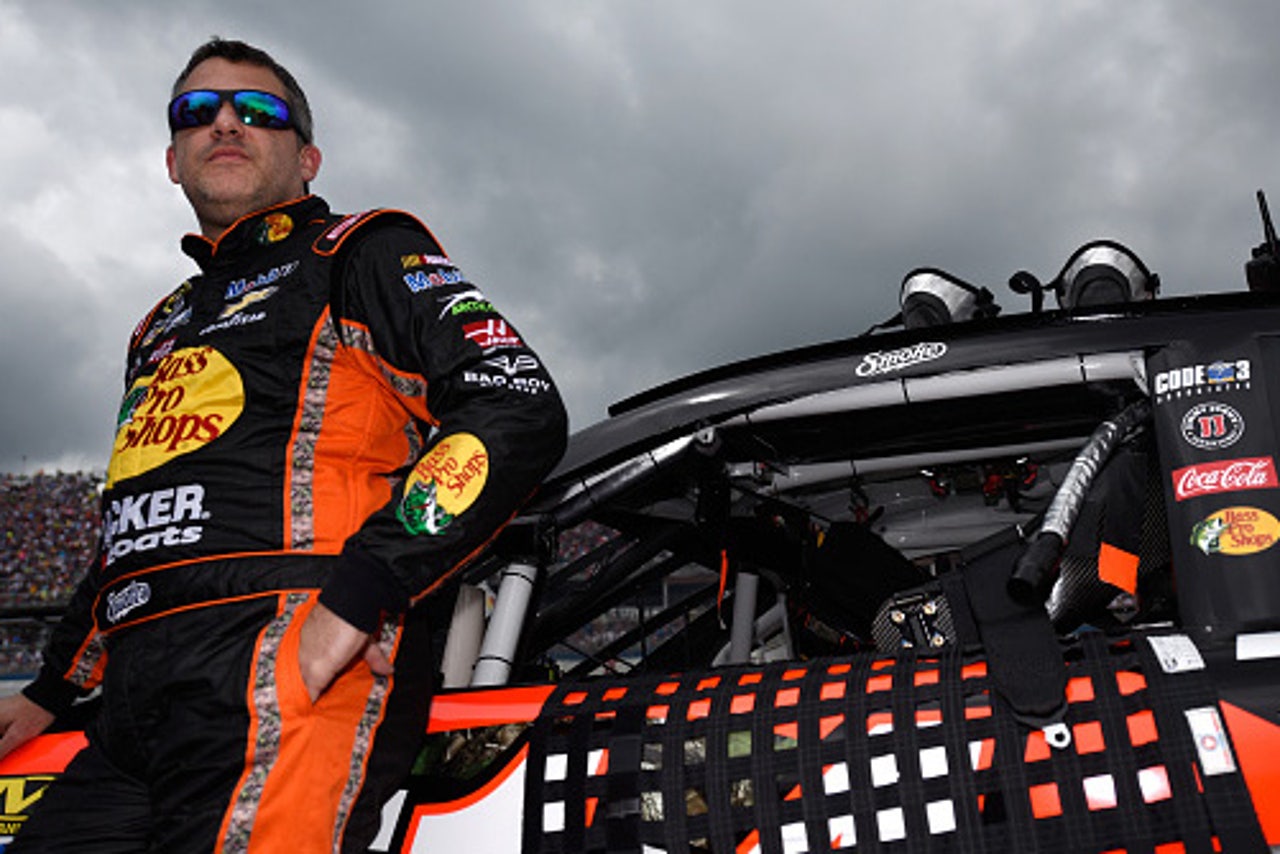 While the Internet is still burning up with debates, discussion and dissent about restrictor-plate racing, with 10 races down already, the numbers are starting to add up in the NASCAR Sprint Cup Series season.

Yes, Brad Keselowski's victory in Sunday's GEICO 500 at Talladega was a wild affair, with wreck after wreck after wreck. But when the Cup teams head to Kansas Speedway for Saturday night's Go Bowling 400 (FOX, 7 p.m. ET) sanity should return.

Or maybe not, given that Kansas was where the trouble between Joey Logano and Matt Kenseth began last year.

At any rate, if you want some insight into the season so far, look at the math. It's pretty compelling.

THE MAN TO BEAT -- Fresh off his championship season of 2015, Kyle Busch continues to post impressive numbers. After his second-place finish in the GEICO 500 at Talladega Superspeedway, Busch leads or is tied for the series lead in race victories (two), top fives (eight) and top 10s (eight). Busch is also second in laps led, trailing teammate Carl Edwards by just 16 circuits.

But don't give Busch the title just yet. Last year at this time, Kevin Harvick had 394 points, while Busch has 342 now. Despite Harvick's remarkable regular season record last year, he finished second to Busch in the title fight.

This year, it's Busch who has posted the gaudier numbers, but heading into Kansas, Harvick leads the points once again.

Besides, there's still an awful lot of racing to go.

TEAM STRENGTH -- Just how good has Joe Gibbs Racing been this year? As a team, JGR has led 1,696 laps, or 52.4 percent of the total number of laps in the first 10 races of the year. And that doesn't even count the 198 led by Martin Truex Jr.'s in a JGR-affiliated car. Add Truex's numbers and the affiliated Toyotas have led 1,894 laps, a whopping 58.5 percent.

By comparison, Stewart-Haas Racing has led 763 laps (23.6 percent of the total), while Hendrick Motorsports has led 296 laps (9.14 percent), with Kasey Kahne failing to lead a lap all season and Dale Earnhardt Jr. last leading at Phoenix.

Team Penske, the top Ford team, has led 185 laps (5.71 percent), but has two victories so far, both by Brad Keselowski.

BAD JUJU -- How bad has Matt Kenseth's racing luck been this year? Kenseth ranks fourth in laps led this season, trailing only Carl Edwards, Kyle Busch and Kevin Harvick. Kenseth's teammates -- Edwards, Denny Hamlin and Kyle -- have combined to win five races this year while Kenseth hasn't finished higher than seventh, despite leading in nine of 10 races so far.

CHASING HISTORY -- With 10 races in the season complete, Tony Stewart sits 71 points out of 30th place. To qualify for the Chase for the NASCAR Sprint Cup in his final season, Stewart will need to win at least one race and end the 26-race Sprint Cup regular season in the top 30 in points.

It's a doable margin. Last year, Kyle Busch was 179 points out of 30th after missing the first 11 races of the year. For Stewart, the tougher part might be getting a victory, not cracking the top 30.