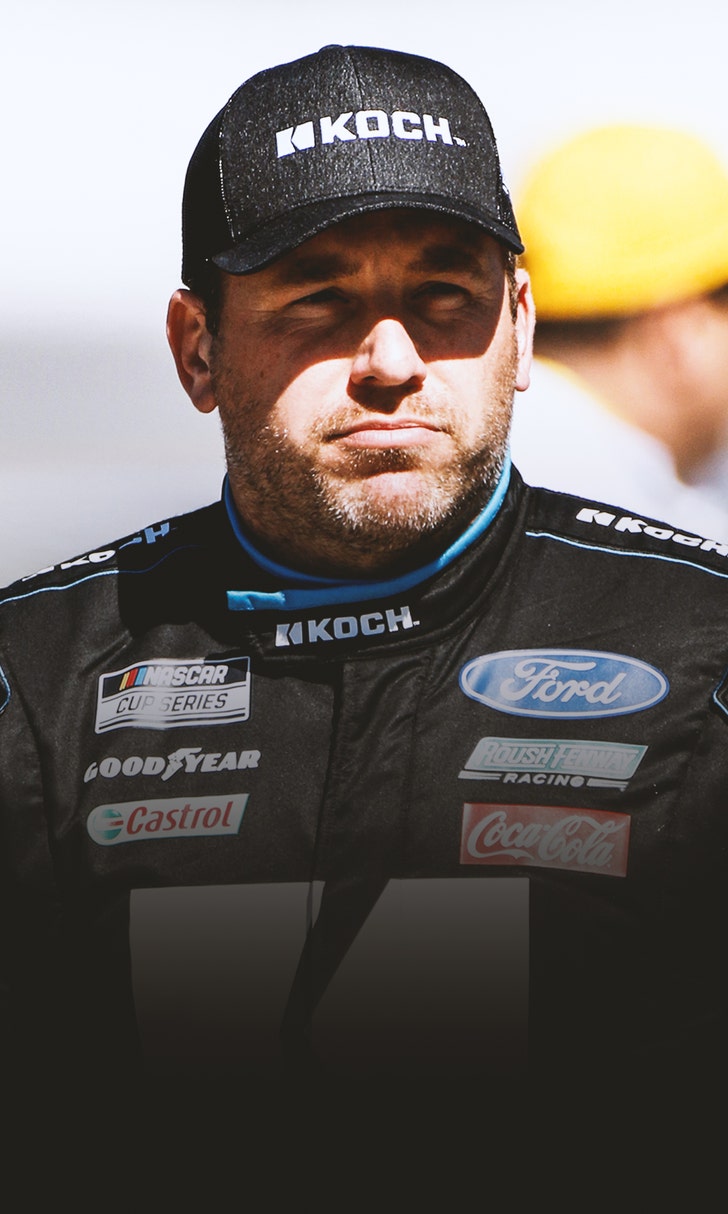 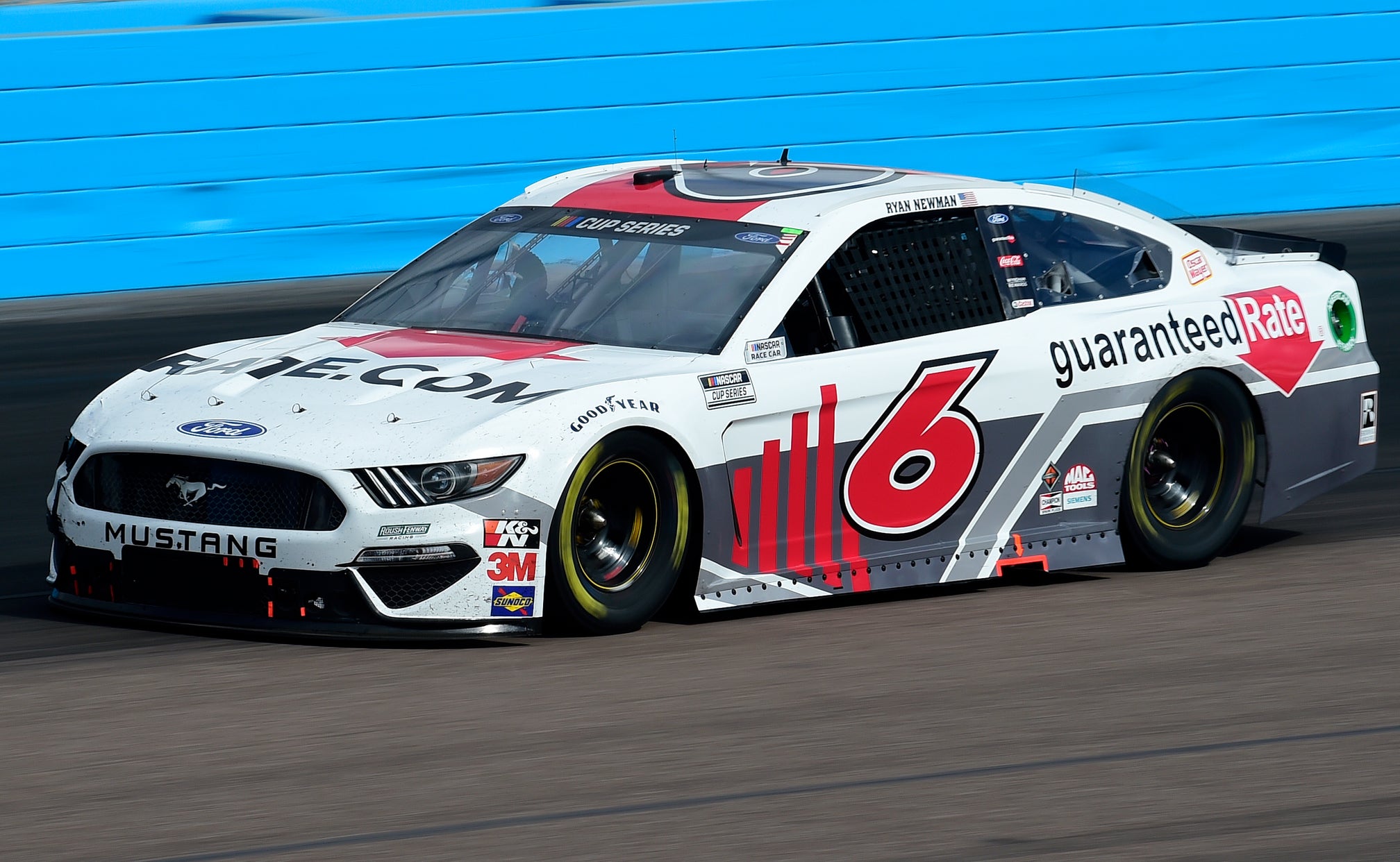 Of the drivers who are expected to race Cup next season, 12 have a winless streak of at least 100 starts. Only three of them have Cup wins in their career.

So it would be cool to see any of these drivers pull off a victory in 2021. But I tried to rank them on which ones would be the most popular.

A victory for Newman would be popular after he entered the national spotlight following his devastating 2020 Daytona 500 crash. He has the most victories (18) of anyone on this list, and it would be uplifting to see him win after the crash where many feared the worst. Over his career, he has won races for Team Penske, Stewart-Haas Racing and Richard Childress Racing, so a victory at Roush Fenway Racing would mark a win with his fourth different team.

DiBenedetto has finished second in three races, and after his near-misses at Bristol in the 2019 night race and then both Las Vegas races in 2020, this fan favorite seems on the brink of victory. The fact he has suffered the disappointment of being so close would only add to the enthusiasm for this win. A victory would be the 100th in the storied history of the Wood Brothers Racing, and would be huge for those who have followed the sport for a long time. Also, in his final year driving for Wood Brothers Racing, it would be big for his future.

Wallace finished second in the 2018 Daytona 500 and appeared to have a shot to win at Daytona last July, showing he has a knack for the superspeedway racing. He has three top five finishes in his career. To become the second Black driver – and the first since Wendell Scott won in December 1963 at Jacksonville – to win a Cup race would create national interest, as well as answer skeptics of Wallace’s talent.

Buescher won that fog-shortened race at Pocono, but what would make a win for Buescher big is it would help signal that Roush Fenway Racing, an organization with 137 victories and a staple in the Ford family, has turned a corner. Roush Fenway has not won since Ricky Stenhouse Jr. won at Daytona in July 2017.

Suarez would be the first Mexican driver and second Hispanic driver (after Juan Pablo Montoya) to win a race. A victory for the former Xfinity Series champ also would be a feel-good story, after he was released from both Joe Gibbs Racing and Stewart-Haas Racing. Suarez’s best finish is a second at Pocono in July 2018. He has eight career top five finishes.

LaJoie has been grinding his way with underfunded teams, and if he can win a race with the relatively new Spire Motorsports team, it would be a story, that racing with small teams can pay off. Thanks in part to a podcast he has co-hosted the last couple years, he has seen a rise in his popularity. LaJoie’s best finish is sixth at the 2019 summer race at Daytona.

Stenhouse has taken his share of criticism for the number of wrecks he’s involved in, and a win would show that he still has the ability to put together a full race. His organization, JTG Daugherty Racing, has not won since 2014 with AJ Allmendinger.

Hill has been toiling with small teams in both the Xfinity Series and Cup, while also operating his own team in the trucks. Winning an iRacing event while NASCAR wasn’t racing because of the pandemic elevated his name recognition. It definitely would be a win for the small teams if he crossed the line first. His best Cup finish is 14th in 2017 at Indianapolis.

This active "300 club" of drivers all had shots at big teams (McDowell with Michael Waltrip Racing, Sorenson with Chip Ganassi Racing, and Yeley with Joe Gibbs Racing) and a victory would show that perseverance pays off. McDowell’s best finish is a fourth in the 2017 summer race at Daytona, Sorenson’s is a third in the fall Atlanta race in 2007, and Yeley’s is a second in the 2007 Coke 600.

Dillon is here in part because he hasn’t announced a 2021 ride. If he does and he could win, that would be an incredible change in career path, from wondering if he would have a ride to earning a big trophy. Dillon recently recorded a career-best finish with a third in the 2020 fall race at Talladega.

The longest winless streak for a driver with a victory belongs to Michael Waltrip, who didn’t win in 462 starts prior to his victory in the 2001 Daytona 500. J.D. McDuffie, who died following a crash at Watkins Glen in 1991, had 653 starts without a win, the most of any Cup driver.