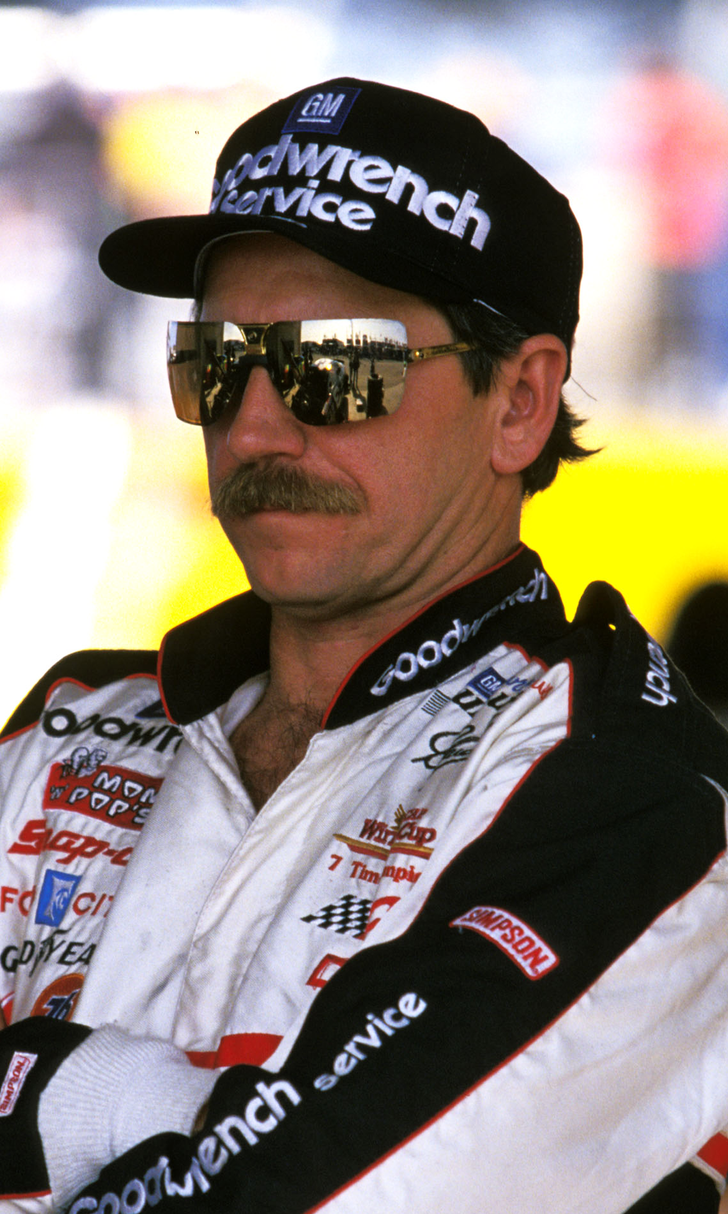 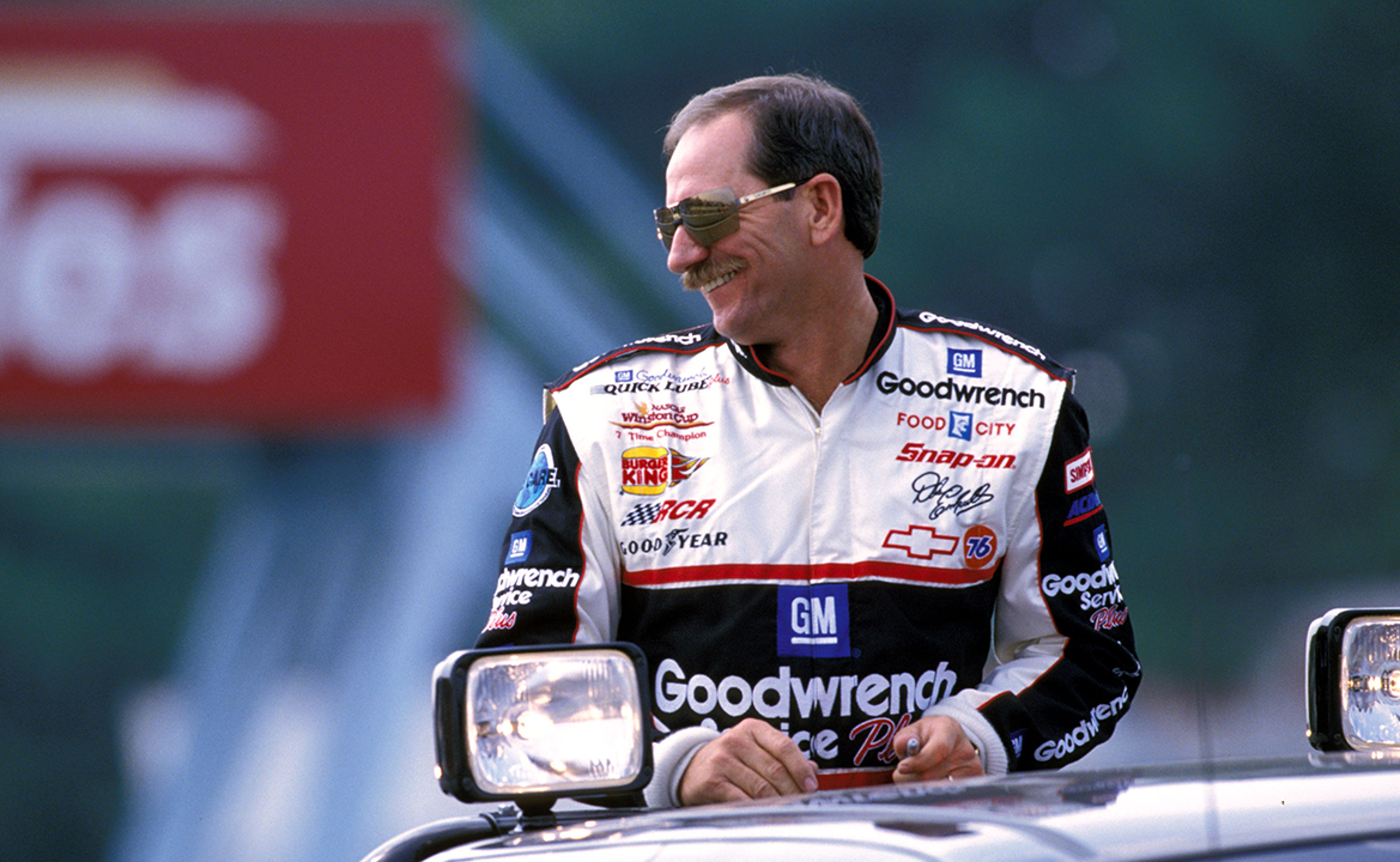 NASCAR Hall of Famer Dale Earnhardt Sr. would have celebrated his 69th birthday on Wednesday.

Through 76 wins, 7 championships and garnering international fame, Earnhardt had plenty of pivotal moments in his career.

Here are 10 of the most iconic Earnhardt moments. I didn’t want to include just race wins, so I tried to include some of his biggest non-winning moments – moments that were a mix of memorable and meaningful, and had a great impact on Earnhardt’s career and legacy.

Earnhardt was a lap down twice – once when caution interrupted a green-flag pit cycle and another time for a penalty for spinning Greg Sacks – and still won the first 600 under the lights at Charlotte, completing a sweep of the first night races at the track, as he had won the All-Star race a week earlier.

A 27-year-old Earnhardt earned his first career Cup victory on April 1, 1979 at Bristol. He led 163 laps on the way to beating Bobby Allison by three seconds.

While he had no way of knowing it at the time, Earnhardt’s intimidator persona was extenuated by the black Goodwrench No. 3 scheme unveiled in November 1987. There was just something about that car that was pure Earnhardt. He likely would have done what he did with any other paint scheme, but it is hard to imagine Earnhardt history without it. 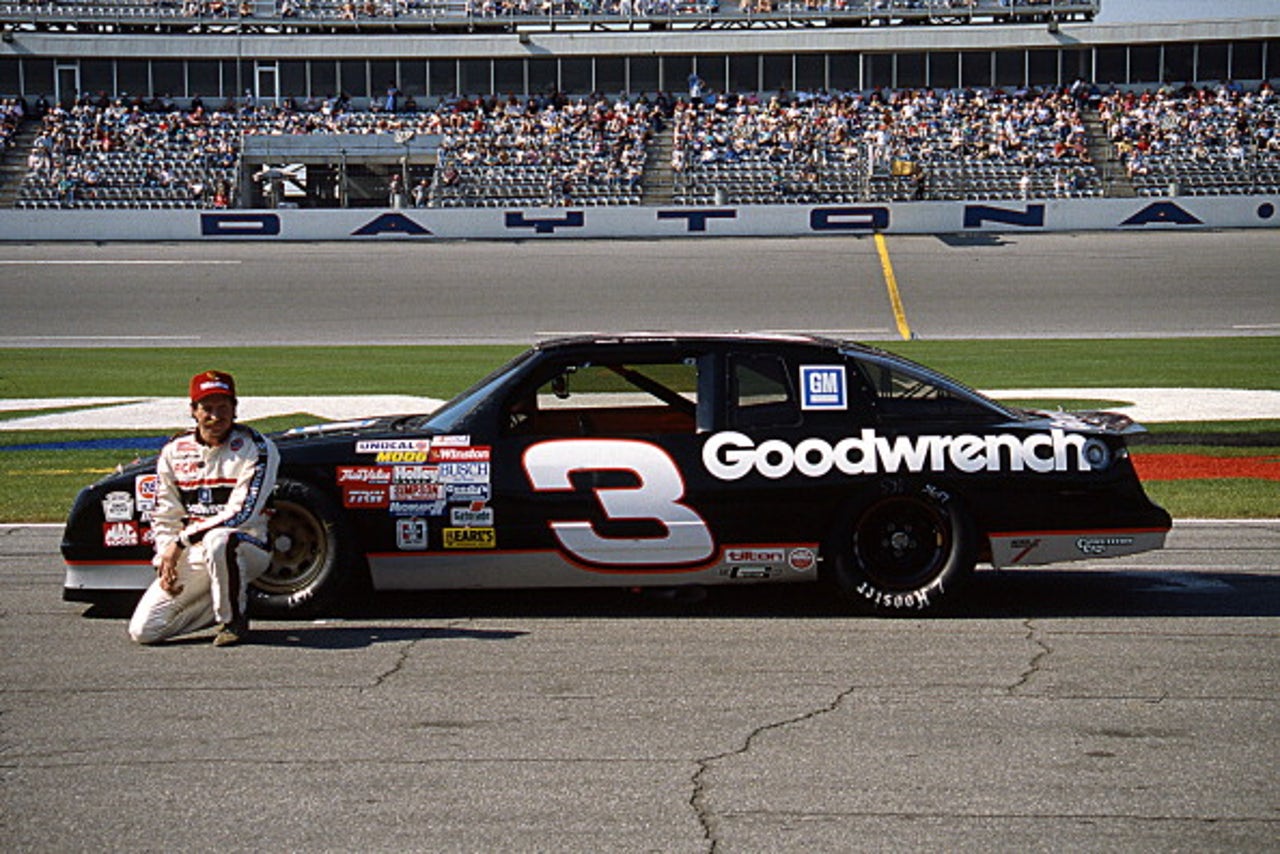 While many remember the 2001 Speedweeks as the Daytona 500 where Earnhardt died, the weeks leading up to that race were amazing for Earnhardt. He raced in the Rolex 24 at Daytona with his son among his teammates, and he thoroughly enjoyed that experience. Then, in the IROC race two days before the Daytona 500, Earnhardt and Eddie Cheever scrapped on the track (Earnhardt made an incredible save to avoid wrecking) and after the race. Earnhardt then went to Cheever’s car afterward and they had a brief conversation. It was all storybook Earnhardt. Even on the day he died, his company earned an incredible achievement with its first Daytona 500 victory with Michael Waltrip.

Earnhardt’s victory in the October 1994 race at Rockingham clinched his seventh Cup title in deserving fashion.

In the 1987 NASCAR All-Star Race (then known as The Winston), Earnhardt’s move through the grass to stay ahead of Bill Elliott became a part of that race’s and Earnhardt’s lore.

When Earnhardt flipped, everyone thought he was out of the Daytona 500. Nope. Earnhardt, while in the ambulance, realized the car could be drivable for the final 10 laps of the race. So he got out of the ambulance and went back inside the car, fired it up and drove the rest of the race.

Going from 18th to the lead in the final four laps – it was vintage Earnhardt in what would be the last victory of his career.

The infamous punting of Terry Labonte on the final lap for the win might have been the only time Earnhardt heard more boos than cheers after a race. It didn’t seem to rattle his cage.

Finally. Earnhardt won the Daytona 500 in his 20th try. No running out of gas when leading with three laps remaining, no blowing a tire while leading on the final lap up – nothing stopped him.

Larson Reflects on NASCAR return
Kyle Larson has gone through months of education as he prepares to return to the NASCAR circuit in 2021, writes Bob Pockrass.
3 hours ago

Martinsville Madness
Texas took its time. Now it's on to Martinsville, with the final four on the line, writes Bob Pockrass.
11 hours ago

Finally For Busch
After a modern-era record rain delay, Kyle Busch broke his winless streak. Bob Pockrass breaks down his takeaways from Texas.
23 hours ago 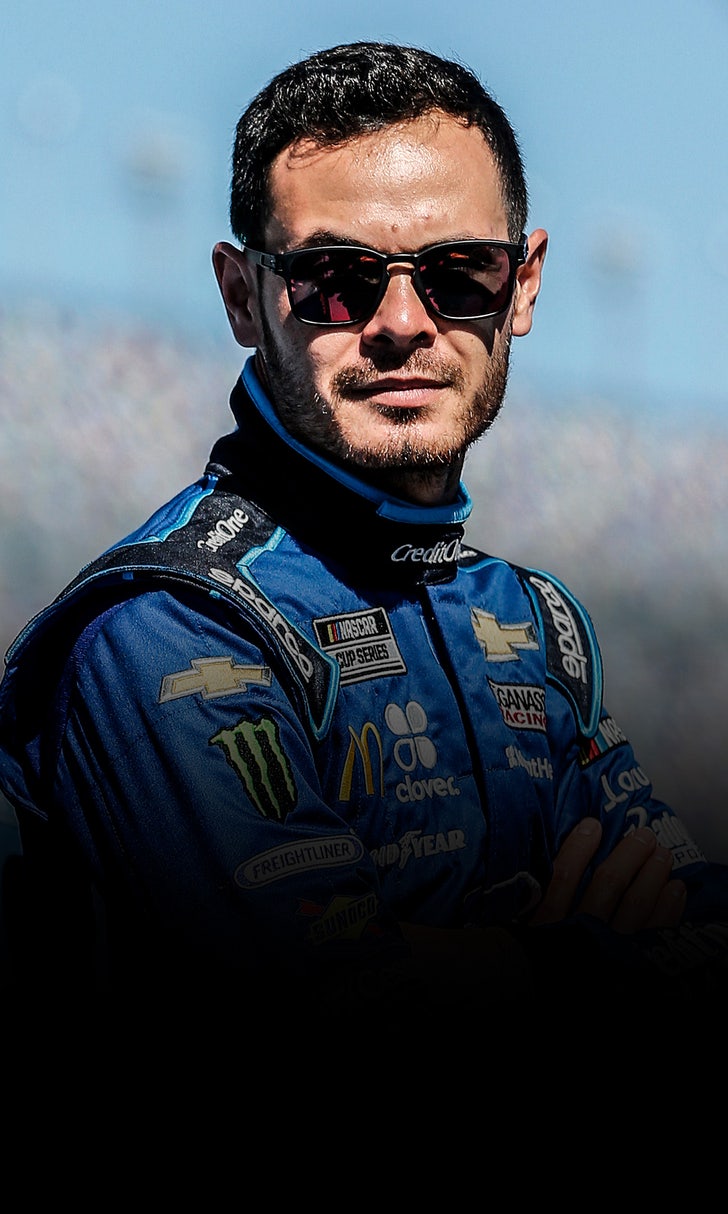 Larson Lands At Hendrick
The team with the record for driver championships has signed Kyle Larson after his reinstatement. Bob Pockrass has the details.
1 day ago