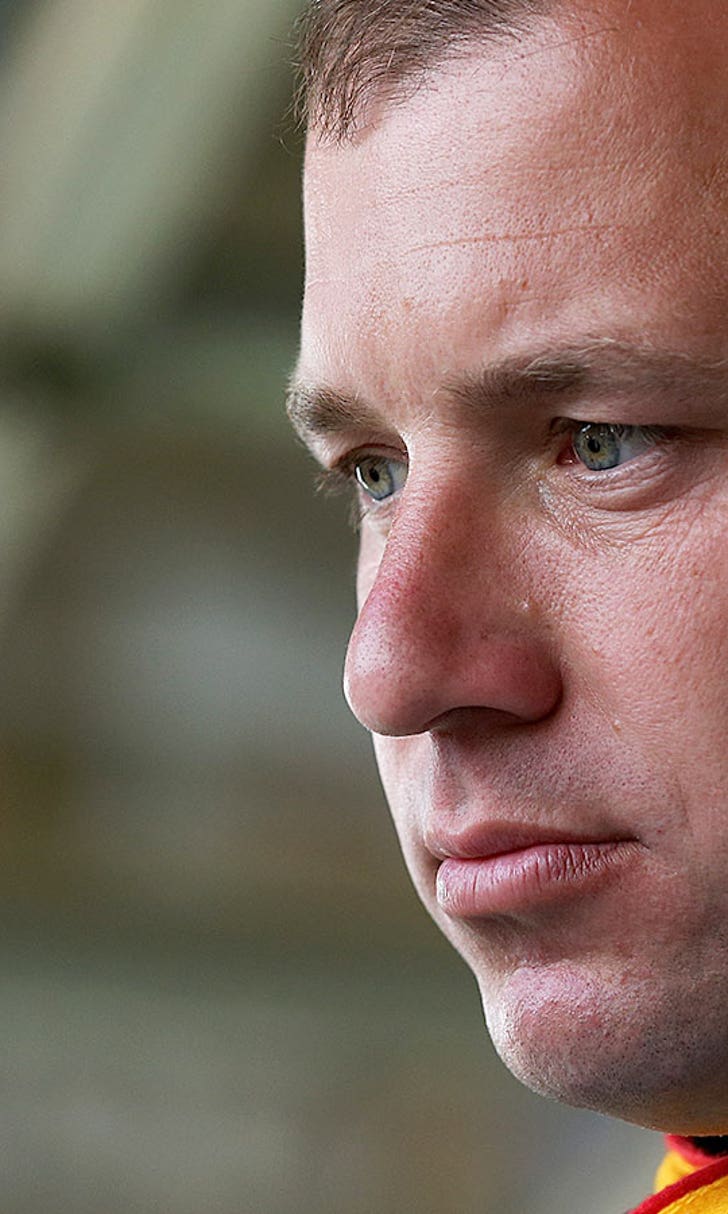 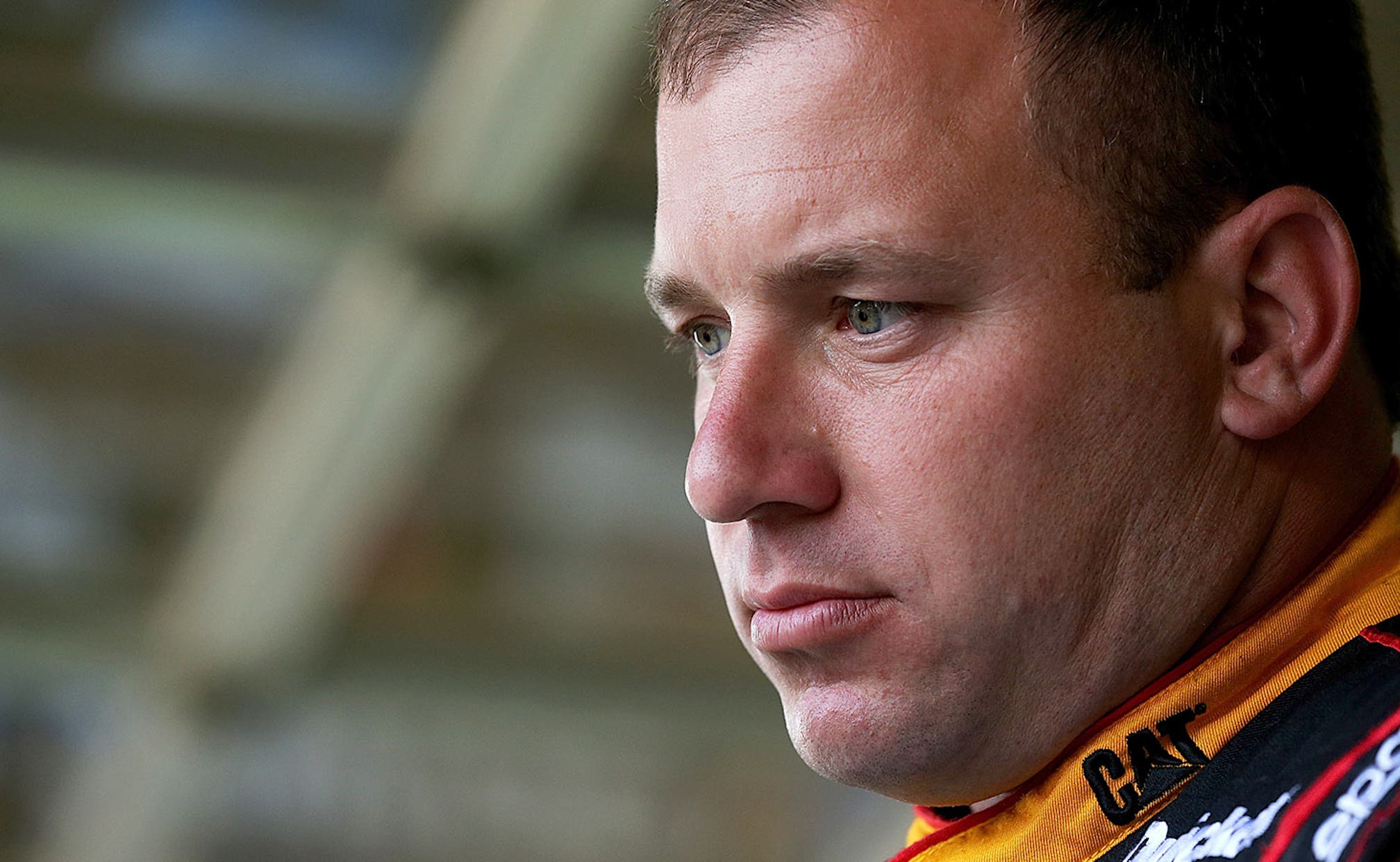 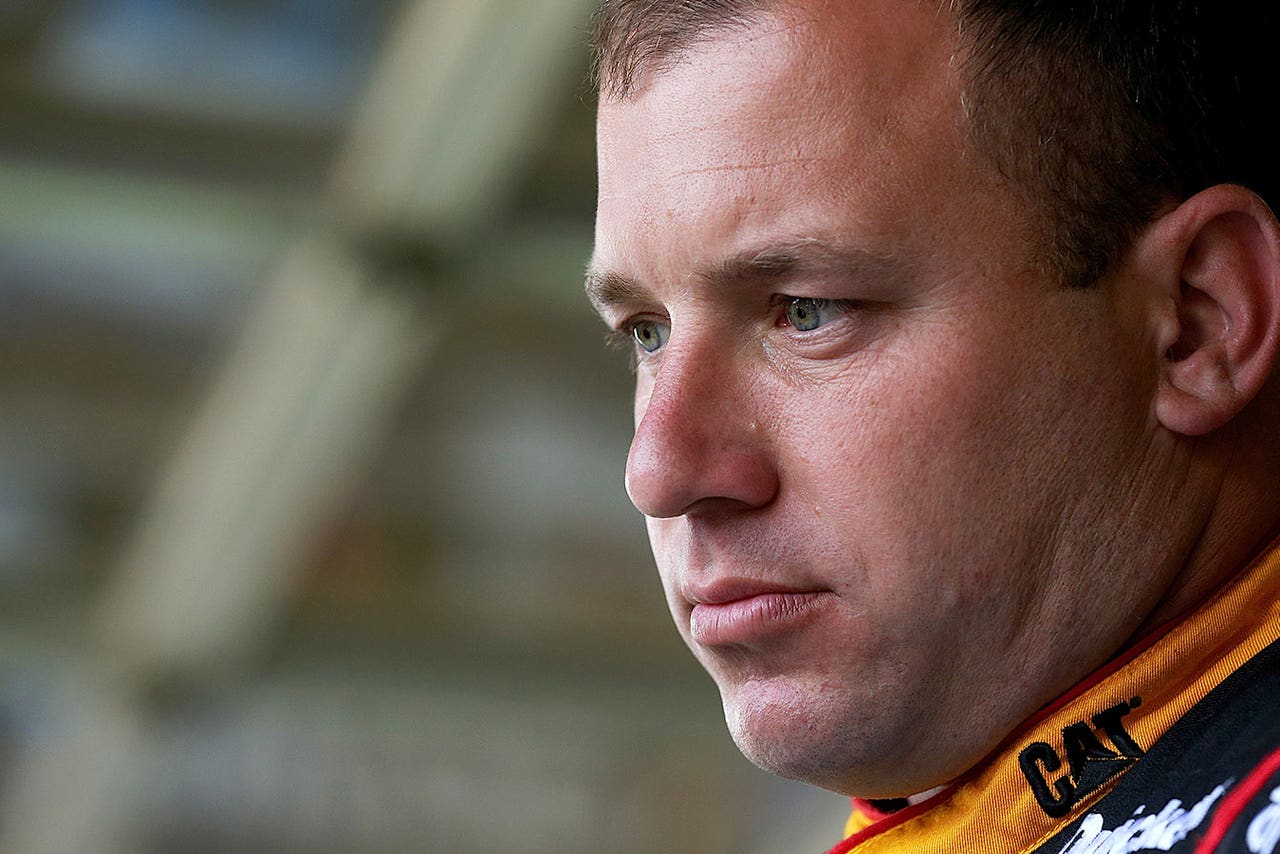 Newman, who competes full time for Richard Childress Racing in NASCAR's top division, has five career truck starts. His most recent truck outing was on the dirt at Eldora Speedway in 2013.

Newman claimed a truck victory at Atlanta Motor Speedway in 2008, and has finished in the top five in each of his truck appearances.

"As part of the Chevrolet family, we welcome Ryan Newman into SWM-NEMCO Motorsports to drive our No. 8 Chevrolet Silverado," team co-owner and driver Joe Nemechek said. "Ryan has won in the NASCAR Camping World Truck Series before, and will be able to provide valuable feedback for our team."

Crew chief Gere Kennon will be atop the No. 8 pit box in the Toyota Tundra 250 as Newman fills the seat being primarily occupied this season by Joe Nemechek's 17-year-old son, John Hunter.

"I look forward to returning to the NASCAR Camping World Truck Series," Newman said. "I saw this as an opportunity to help a fellow Chevrolet team, and John Hunter Nemechek, a driver that I believe has a future in NASCAR."