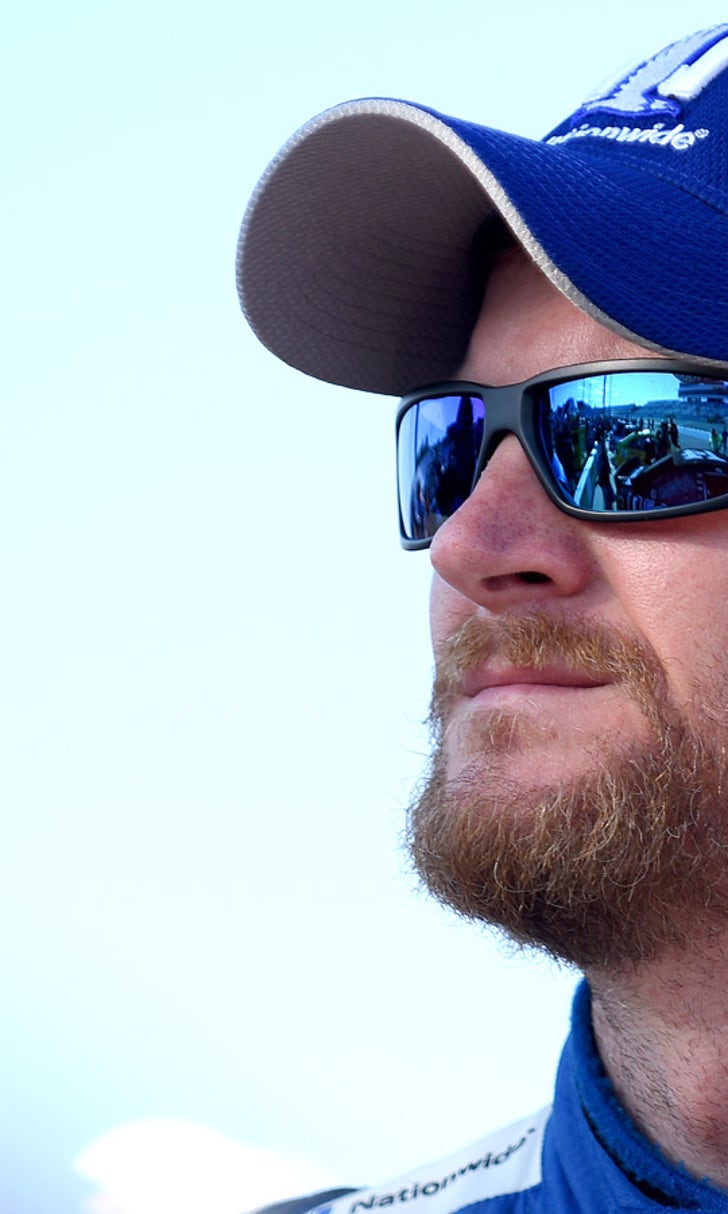 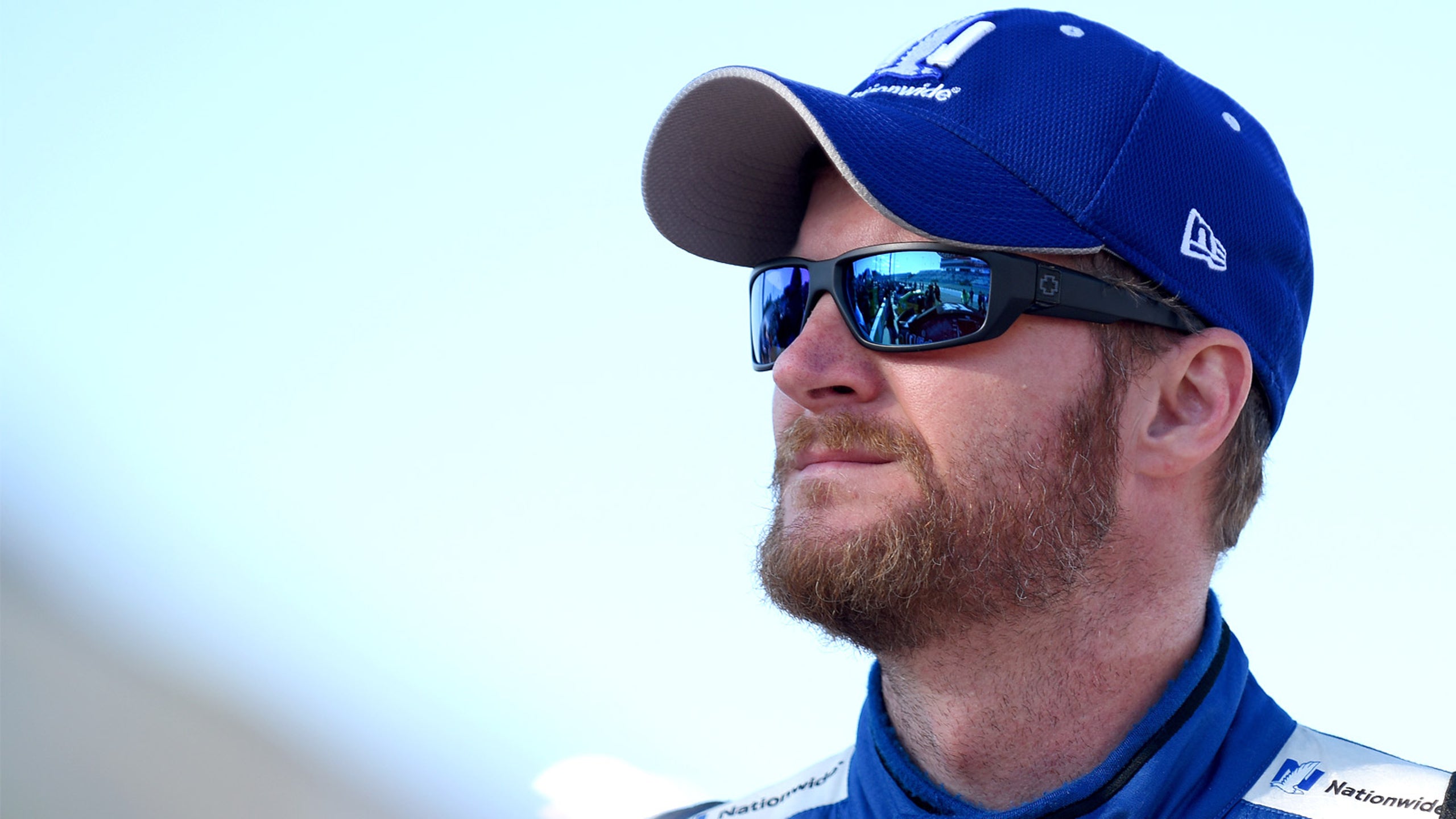 Ride with Dale Jr.: Earnhardt opens up about memorable fan interactions and more 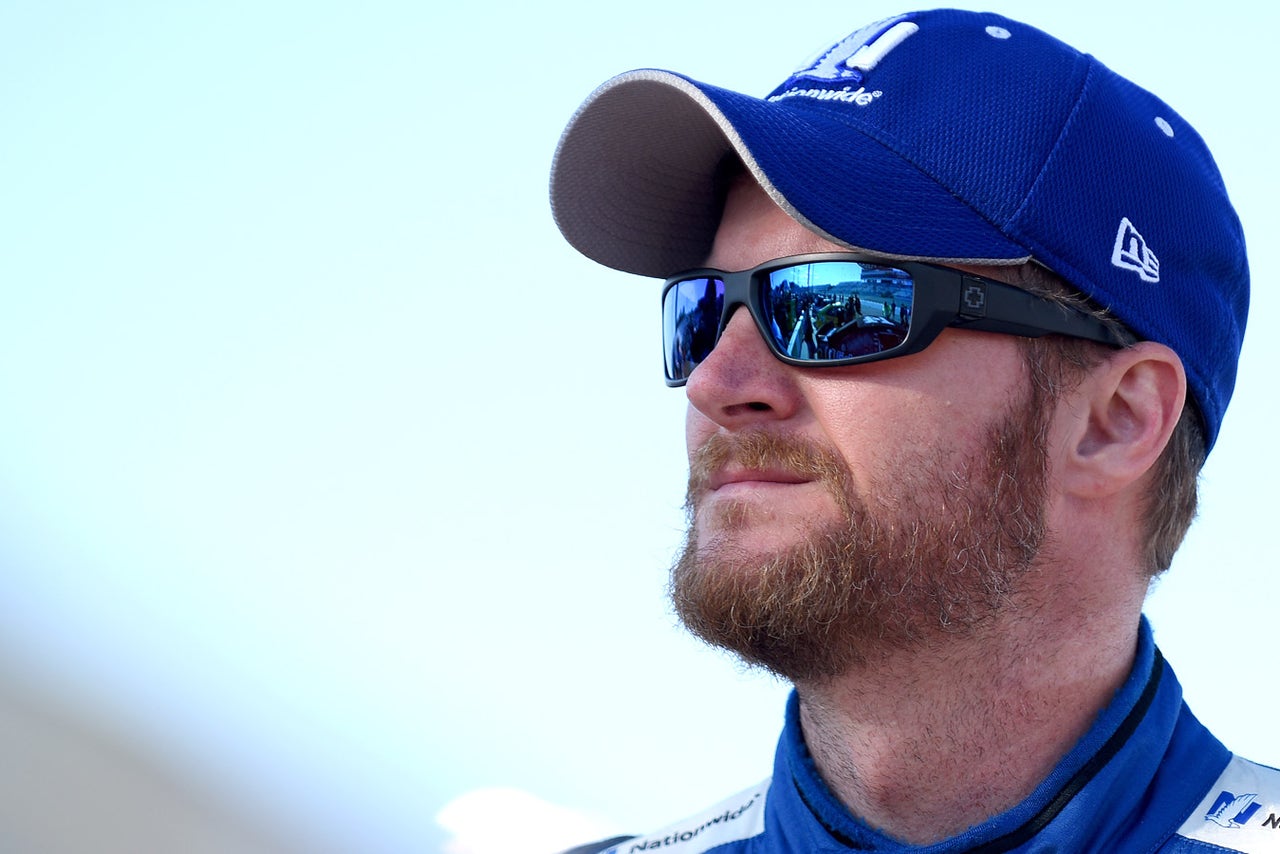 Goody's Headache Powders and longtime company spokesman Dale Earnhardt Jr. announced Sunday morning at Martinsville Speedway a new "Ride with Dale Jr." fan contest that offers one fan a chance to win a special ride-along with NASCAR's most popular driver as he wheels the Goody's No. 88 XFINITY Series car in 2016.

In addition to the grand-prize winner -- who will also be awarded VIP tickets to watch Earnhardt Jr. drive the Goody's car at a race next year -- five runners-up will receive autographed Earnhardt Jr. memorabilia.

All winners will be selected at random and announced in January 2016 via Goody's social media channels. The ride-along will take place in spring or summer of next year, with more details still to be announced.

In an exclusive interview with FOXSports.com on Friday at Martinsville Speedway, Earnhardt Jr. talked about his memorable experiences in previous fan ride-alongs, his many interesting interactions with fans, and much more.

Q: How many fan ride-alongs have you already done?

A: "I've done hundreds. We do them every year with the (Dale Jr.) foundation, but we've done them before that with Budweiser and all that. They're fun, though. You're taking somebody who has never been in a car and doesn't have any idea. They get a real good sense of what it's like."

Q: What time of reaction do you typically get?

A: "Most of the time they're always excited, want to do it more, can't believe it, think it's the greatest thing. They're never scared like, 'Get me out,' or, 'Stop, stop.' It's never none of that. They get out and they're just like, 'Man, that was incredible.'"

Q: Are there any ride-alongs you've done that really stand out?

A: "The ones that stand out to me are taking my mom, my sister, Amy (Reimann, fiancee), my cousin Tony (Eury) Jr., Steve Letarte (former crew chief), different people like that."

Q: What tracks have they been at?

Q: How fast do you typically go?

Q: How cool is it to see fans' reactions when you're driving?

A: "I think it's always fun to be able to give people that point of view and that perspective. It's a quick little thing, but you really wanna give them all that you can fit into that couple laps, so I don't know. You'd love to go out there and give them 40 laps and give them the real deal. But it's great. They enjoy it, I enjoy it. There's not a whole lot to it."

Q: What's it been like working with Goody's for so long?

A: "We've been great partners with Goody's for a long time and they've got a lot of great promotions and we've done a lot of fun things. We had the talking car and goofing around with people, which is cool. We've had some success with our ridealongs with the foundation, and I think this is a good way for Goody's to get involved, and they're definitely going to have some people excited to be a part of it. I'm sure the fan that wins this is going to just have a blast. They'll get treated right."

Q: How do you feel when fans see you and go crazy?

A: "It's an awkward moment. It's a bit awkward and uncomfortable. ... When we do an appearance somewhere, a lot of times the people running the appearance might bring in a sheriff or a policeman or somebody to give us a ride in, and I can't stand it when he runs his sirens and blares his lights and all that stuff. It makes me really uncomfortable to have that kind of introduction or entrance. Any time I'm around a crowd of people and somebody's like, 'Hey, Dale,' it's like, 'Hey, man, just shh, keep it quiet here. A man's just trying to exist.' So it makes it awkward and uncomfortable, but when it's not in a crowd, when it's one-on-one, you know they're happy and excited and you can make that a moment between you and them where you both enjoy it. ... You can have a conversation because you're not in a group of people and you can say how you feel and talk about things. How ever you handle the situation you handle it, but it's way better when it's just one-on-one, and you can be like, 'I know, man. I appreciate it,' and hash it out. But, yeah, when it's around a bunch of people and somebody calls you out, it's a little awkward."

Q: How do you think you would feel if you were the passenger in a ride-along?

A: "Well, I think I'd be a little nervous. Riding in the passenger seat is so different than driving. The point of view is slightly different, but I don't know. I think if I was a fan of a certain driver, it'd be scary but it'd be fun. It'd be something that you'd probably only want to do once. It's different like if I'm a fan of a football player and if I could go out and throw a couple passes in the yard. Man, that would be, 'Hell, yeah,' you know? If I was a fan of a boxer and I could get in the boxing rink with him, he could show me how to throw a punch; that'd be awesome. It'd be the same sort of interaction where it's like 5 or 10 minutes and you get something out of it, and they get something out of it. It'd be similar to that."

Q: What's the interaction typically like during a fan ride-along?

A: "We record for them and give them a little bit of a DVD or something, so, yeah, they're going to get the good treatment as far as that goes, so they'll have some memories. We shut the motor off after we finish those laps so we can coast around the track and have a little bit of dialogue, and then before they get out we talk a little bit. That's pretty much how it is."

Q: Has there ever been just screaming?

A: "They get excited sometimes."

Q: Like excited to be going so fast or just to be with Dale Jr.?

A: "I think it's more about being close to the wall, the grip, the car ain't flying out of the racetrack. It's amazing that it can hang on in the corners like that. The speed, I think, is probably wild at first, but I think getting close to objects going that fast is like, 'Whoa!'"