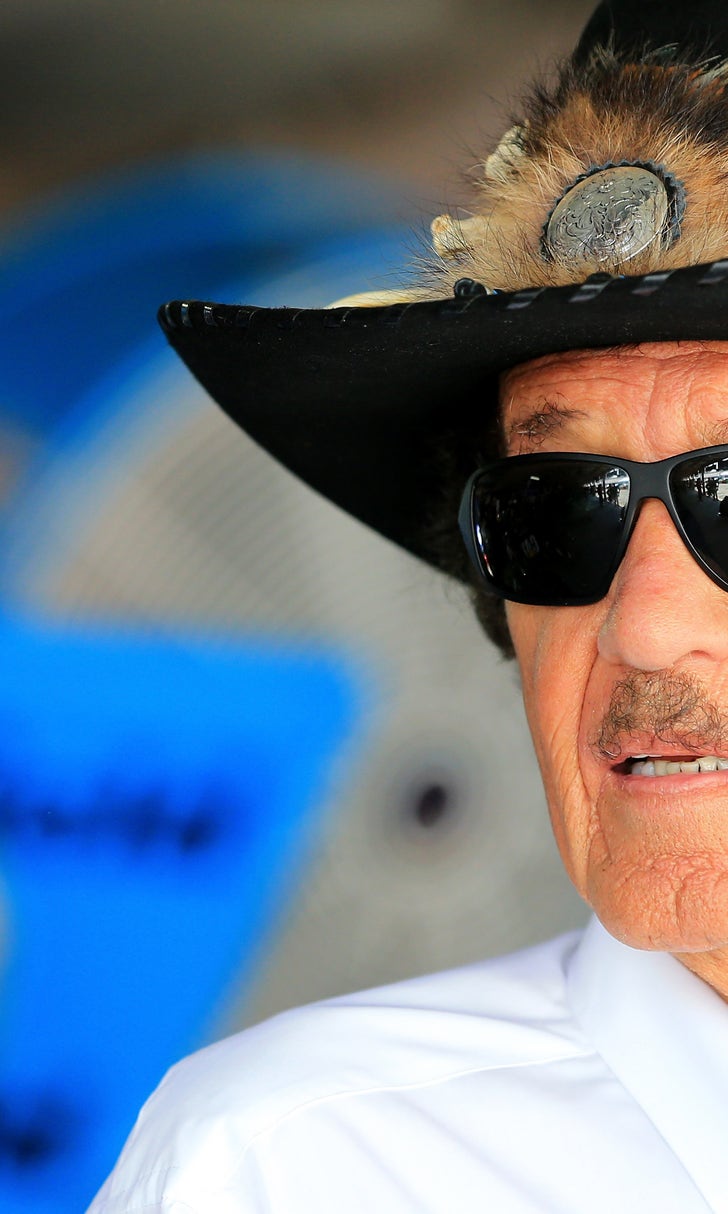 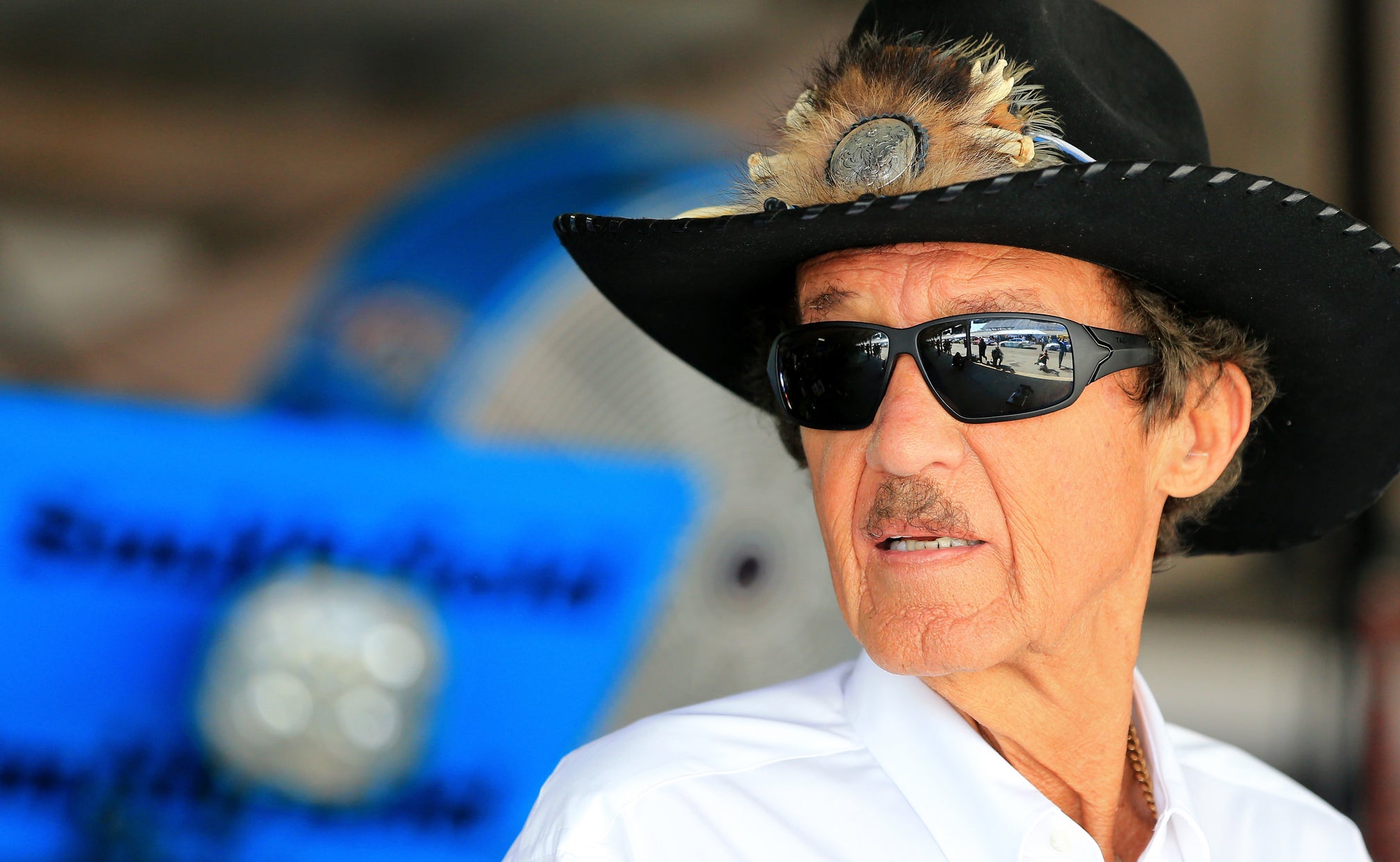 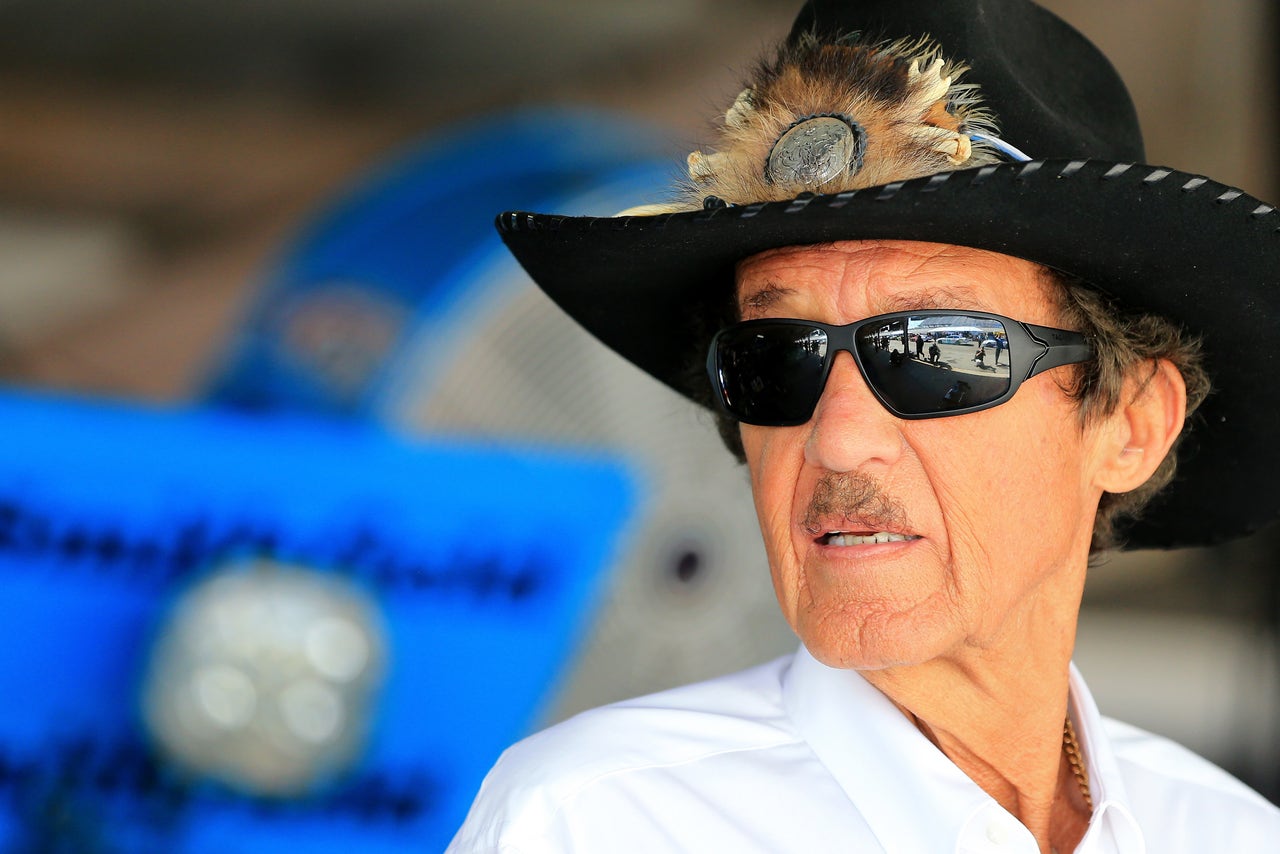 It’s the time of year to give back and provide for those less fortunate than you during the holiday season.

That’s exactly what Richard Petty and a handful of NASCAR personalities will be doing in Mooresville, N.C., a Charlotte suburb, on Tuesday night.

The seven-time NASCAR champion will be in attendance with other NASCAR greats for the 28th annual Stocks for Tots benefit at the NASCAR Technical Institute.

The event was created in 1989 by the North Carolina Auto Racing Hall of Fame in an attempt to bring NASCAR and its fans together with the Stop Child Abuse Now organization to raise awareness for child abuse and neglect.

The event has raised over $1 million dollars and more than 60,000 toys over the years.

The event requires a wristband to attend, which will be on sale at the North Carolina Auto Racing Hall of Fame between 9 a.m. and 1 p.m. and at the NASCAR Technical Institute starting a 4:30 p.m.

There are several different options for those who wish to attend, including a $100 wristband being offered for fans who want to be among the first in line for autographs. This item can be purchased before the event by calling the North Carolina Auto Racing Hall of Fame and picking it up at the museum on Tuesday.

There is also a $20 cash donation option for the autograph lines that can be either $20 or split between $10 cash and a toy with a value of $10.

If you choose to pass on the autographs, you can make a $10 cash donation to attend the event to shop at the booths and gift shop and participate in the silent auction.

The net proceeds from the event go to SCAN Child & Parenting Centers of Iredell County.