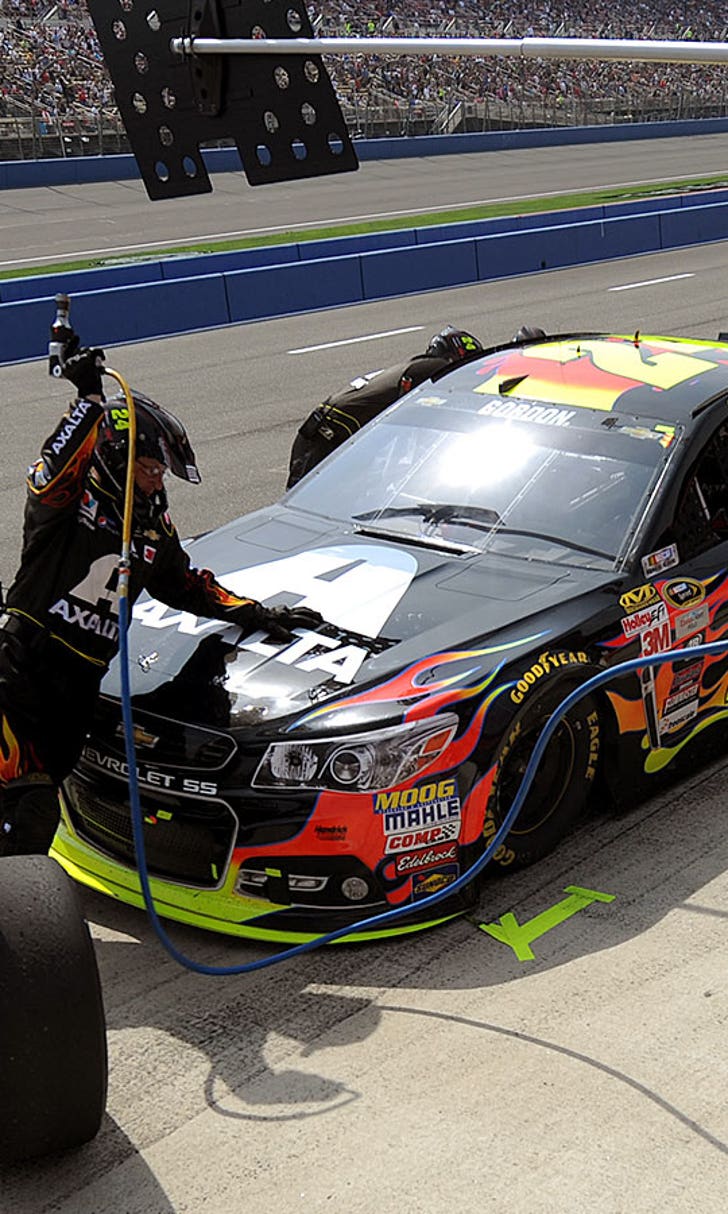 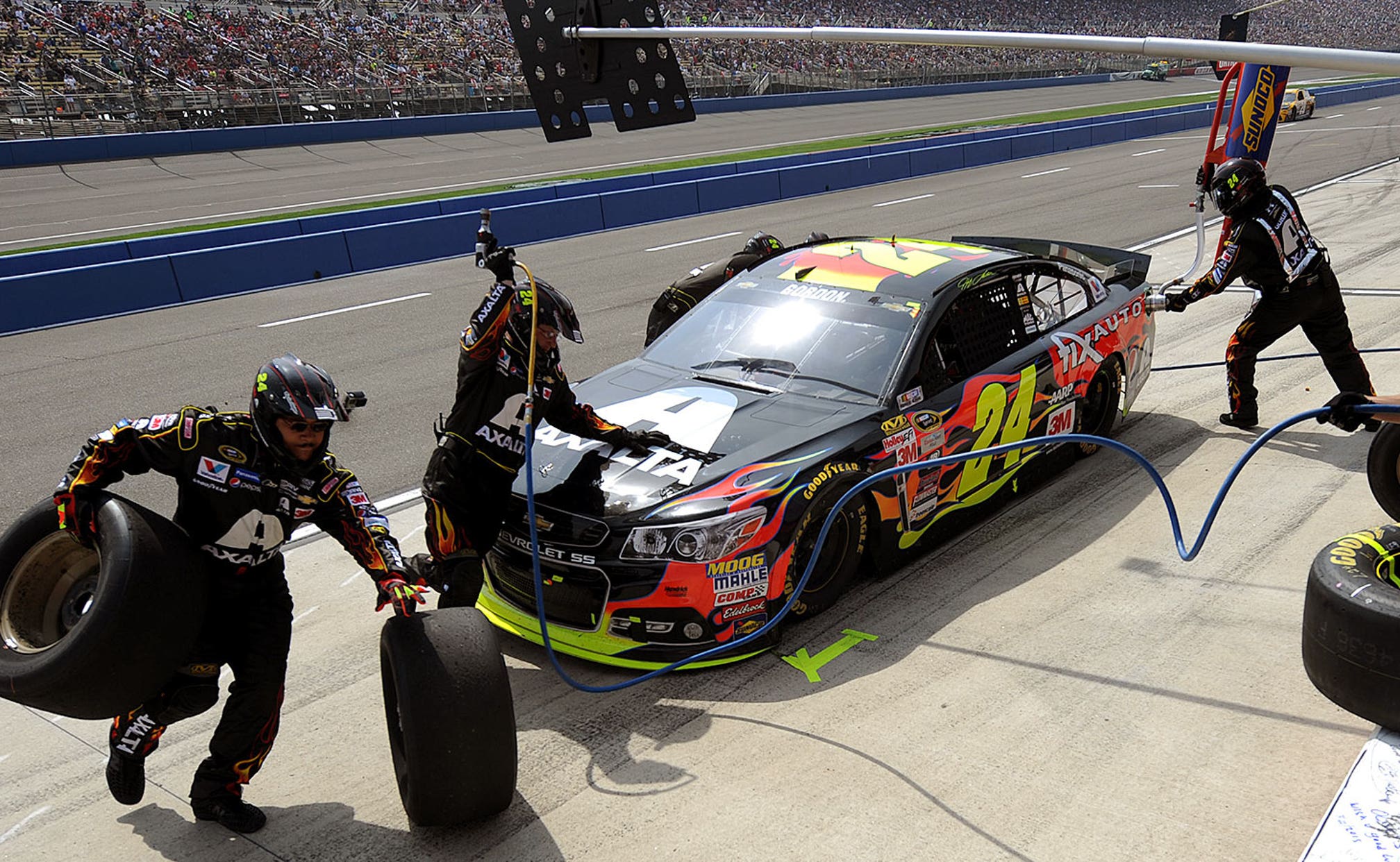 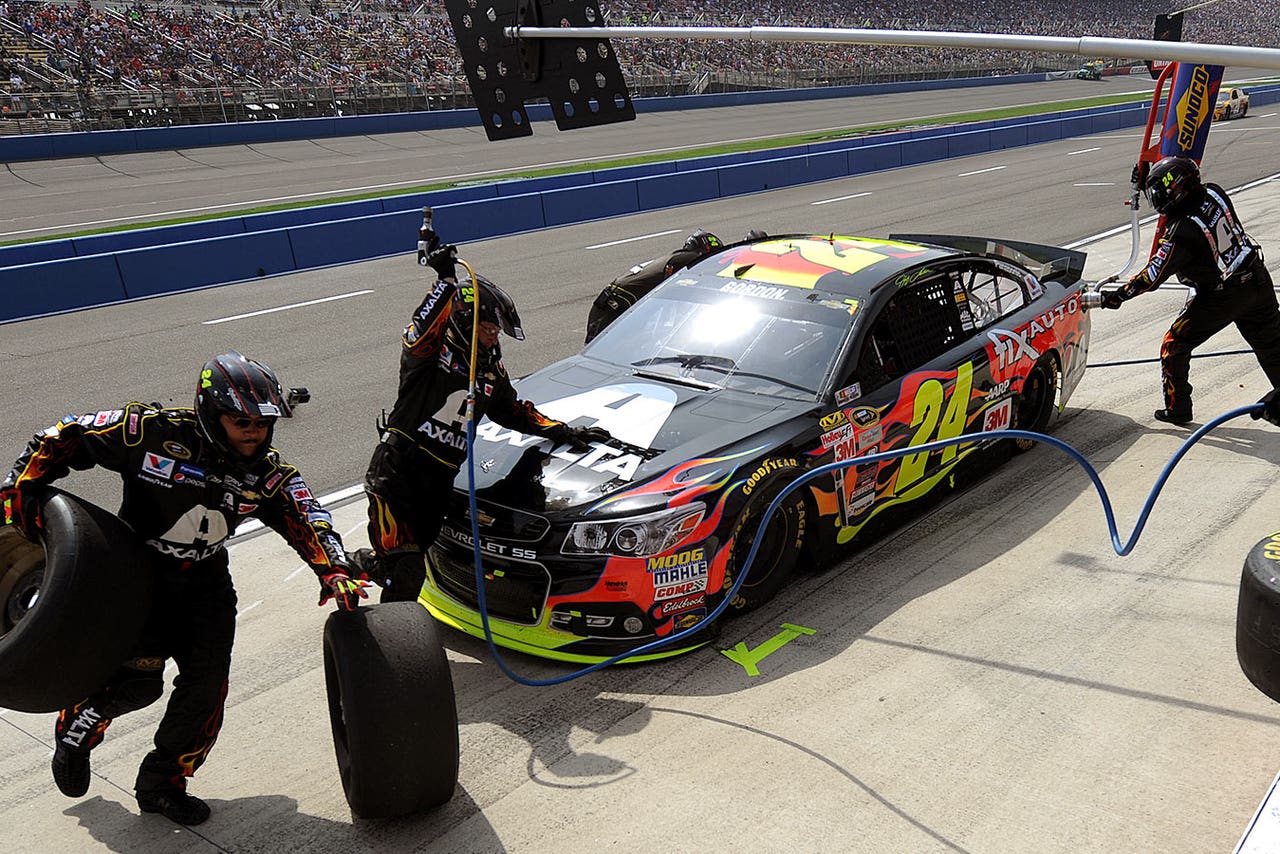 Coming off a successful test of drone broadcast technology at the Indianapolis Monster Energy Supercross race earlier this month, FOX Sports steps into the rapidly evolving world of virtual reality with NextVR, a technology company that captures and delivers live and on-demand virtual reality experiences.

The VR test, believed to be the first of its kind at a NASCAR event, was set up at Auto Club Speedway in Fontana, Calif., with NextVR's patented encoding technology enabling the live streaming of the race in virtual reality.

NextVR's software application, embedded in a mobile phone that is then connected to a Samsung Gear VR headset, enables viewers to experience the event as if they were there. The footage was streamed to FOX Sports executives and producers in the FOX Sports at-track television compound. Working through both Saturday's NASCAR XFINITY Series race and Sunday's NASCAR Sprint Cup Series race, two cameras captured 180-degree and 360-degree views from positions never before enjoyed by most NASCAR fans -- one on pit road and the other in between the track and the pits.

"NextVR has spent the last six years perfecting their VR technology, which made them the logical first choice for FOX Sports to partner with for this test," said Mike Davies, FOX Sports SVP Field Operations. "NextVR currently is one of the only companies with the ability to transmit live in VR, and their technology is built on a broadcast platform, making it infinitely scalable."

NextVR's patented broadcast-quality technology currently is the only virtual reality platform system capable of transmitting long-form live VR content.  NextVR has tested and proven its live platform with the NHL and NBA. They have also filmed recorded VR experiences for the rock band Coldplay and others.

"Live transmission is really the killer app for virtual reality -- enabling viewers to witness sporting events as they happen, live in VR and from locations beyond a front row seat " said DJ Roller, Co-Founder of NextVR. "We could not be happier to work with FOX Sports to bring virtual reality to NASCAR fans and all of their viewers around the world."