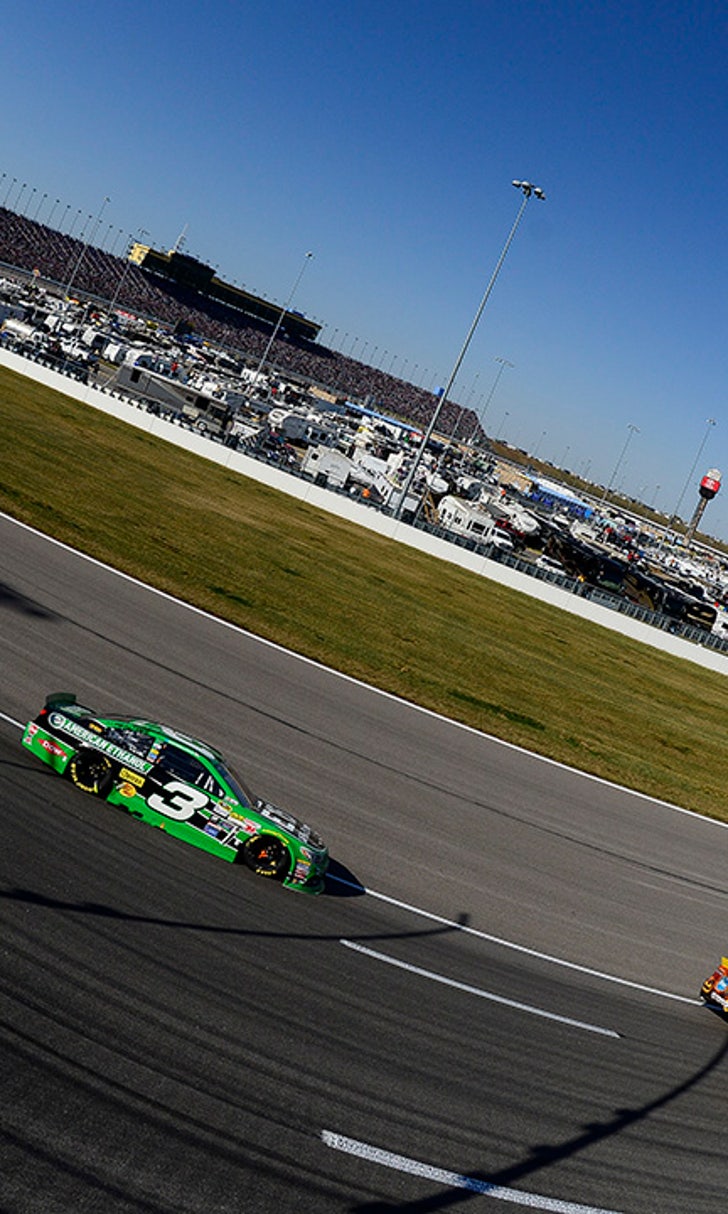 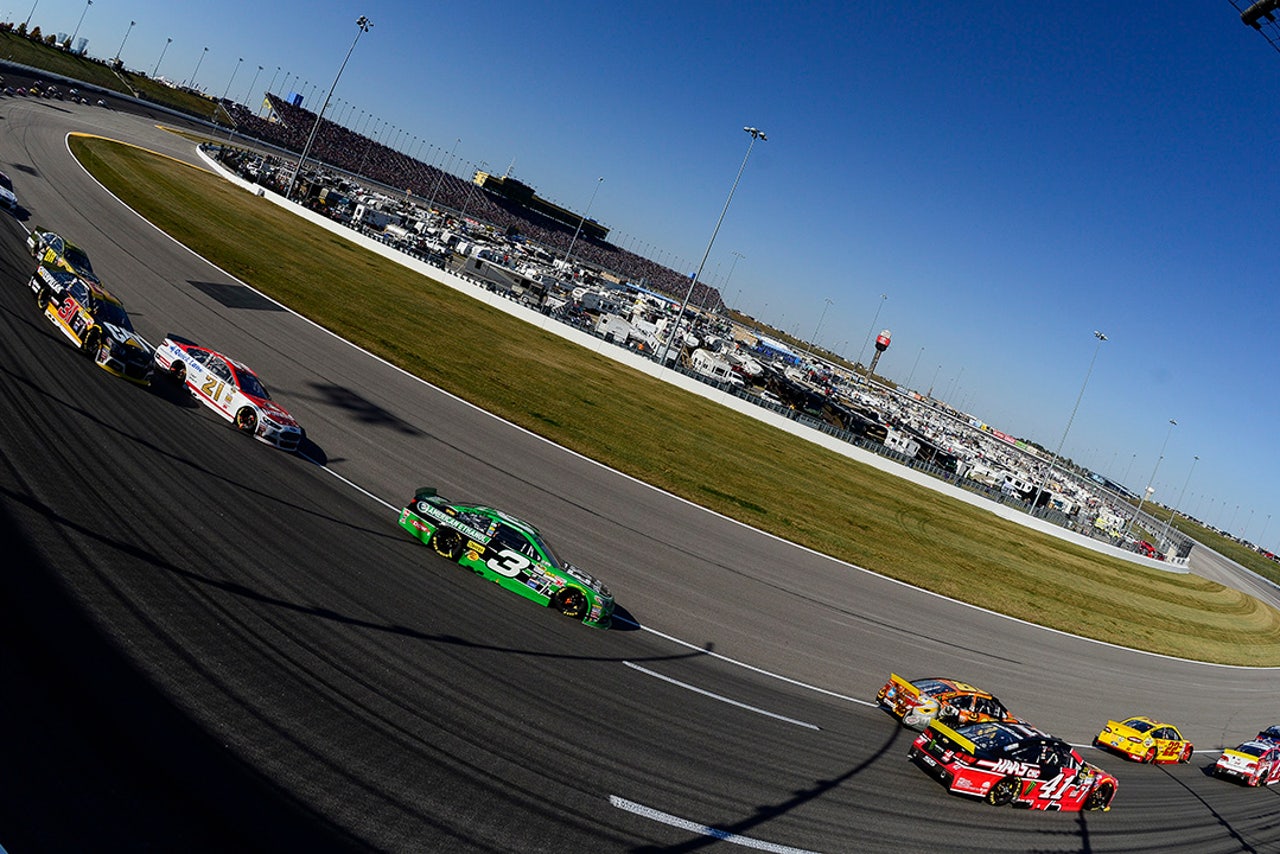 In the Chase for the NASCAR Sprint Cup, all 10 tracks remain the same, although Talladega Superspeedway and Kansas Speedway will flip dates, which means Kansas will be an elimination race in the second round of the Chase.

There will be just two Sprint Cup off-weekends next year, one between races at Texas Motor Speedway and Bristol Motor Speedway next April and the other in the last week of August.

This is believed to be the earliest NASCAR has ever released its national touring series schedules.

Here are all three 2017 schedules: