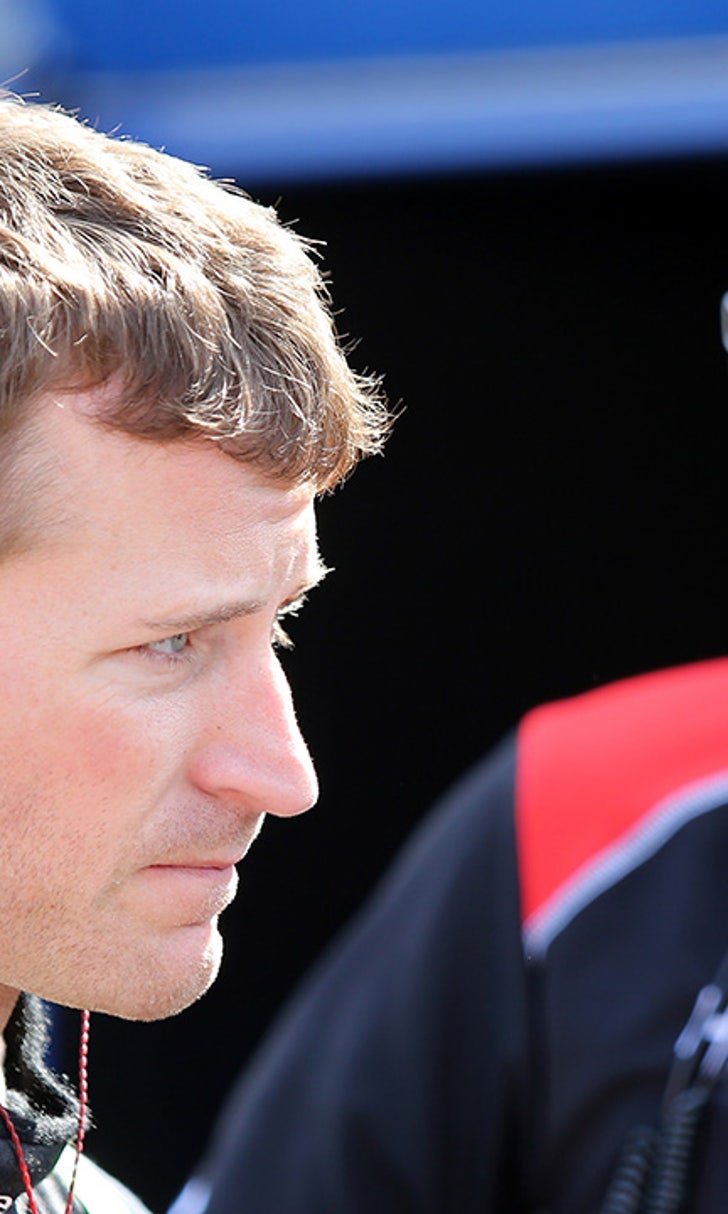 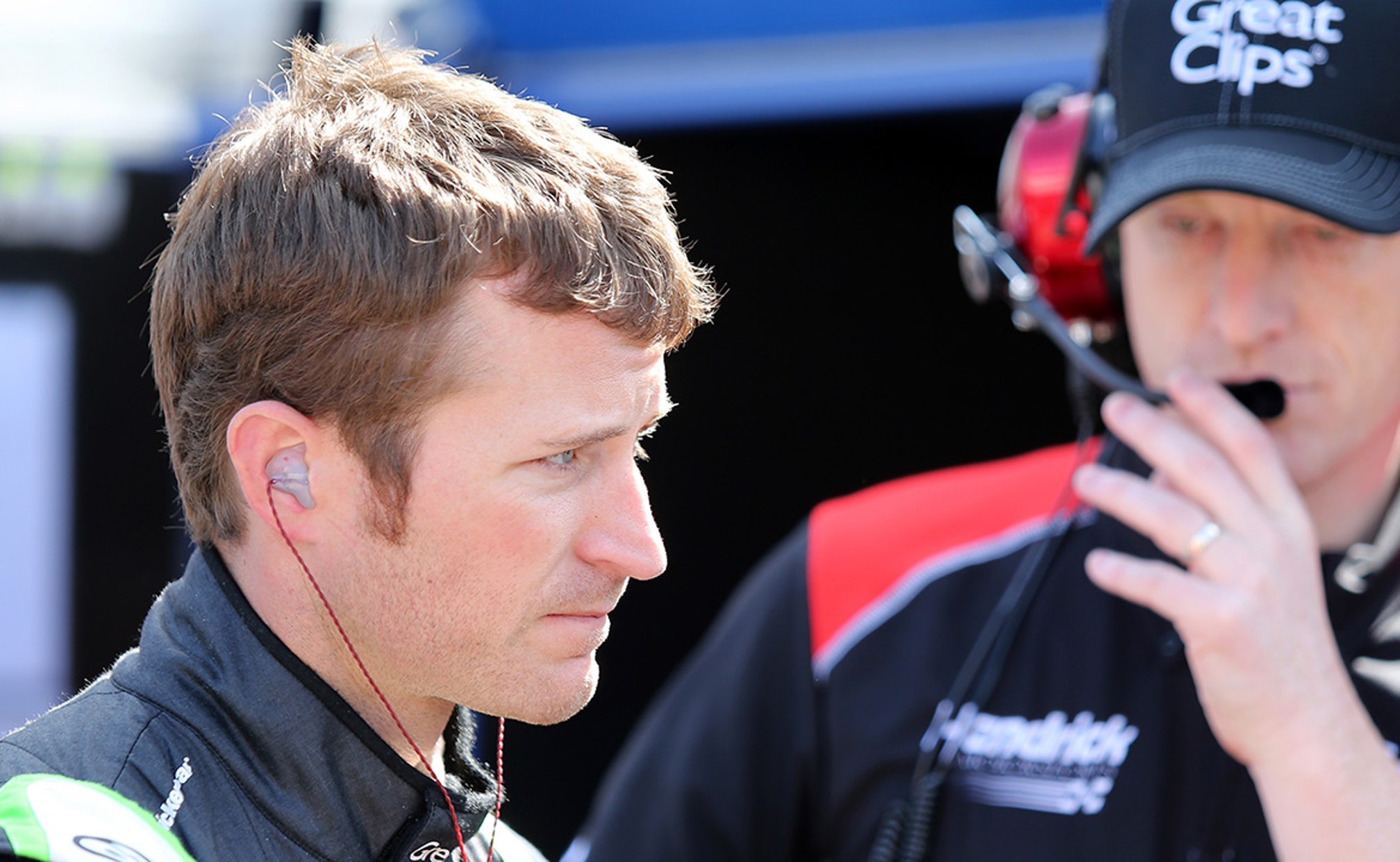 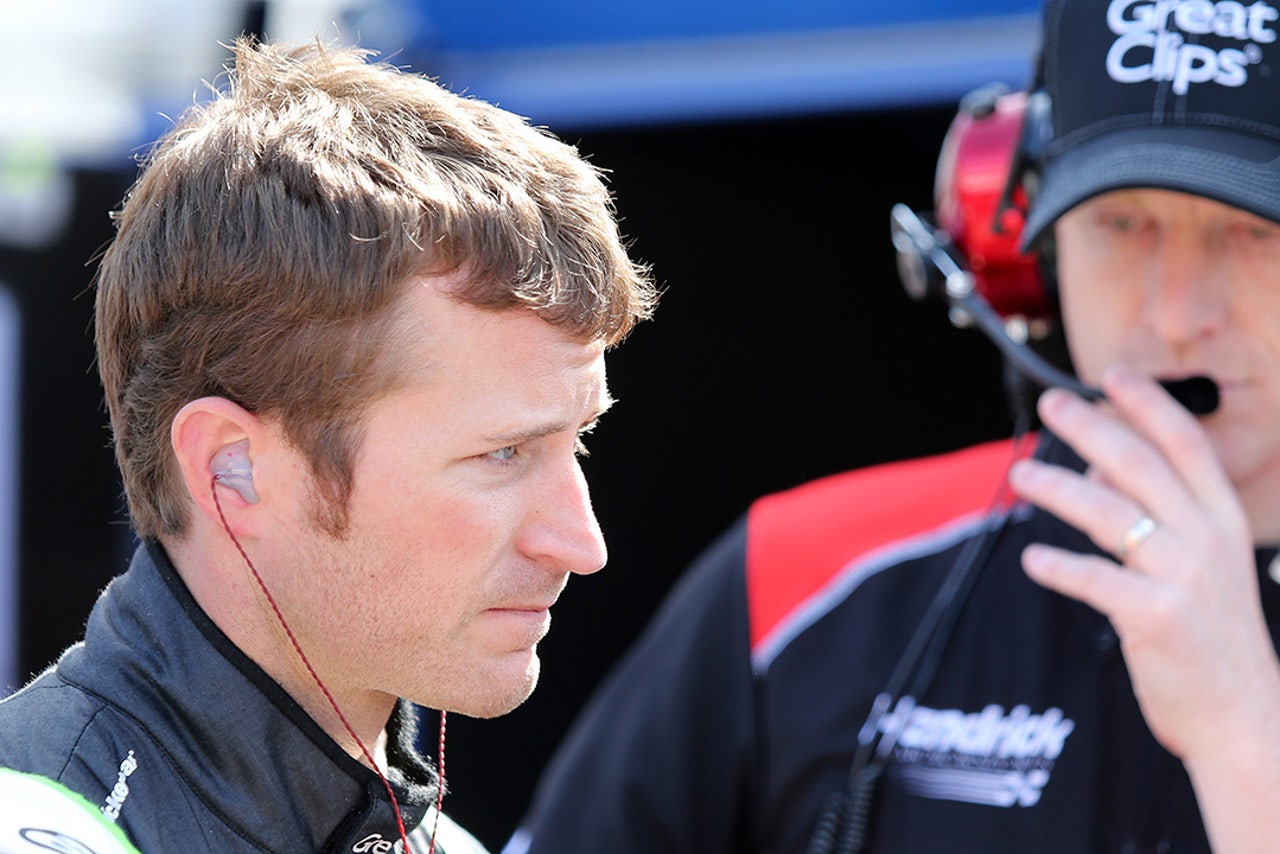 The points fine drops Kahne down to 20th in the NASCAR Sprint Cup Series points standings.

In a statement, Hendrick Motorsports said it will not appeal.

“We had an unintentional issue at Dover when our left- and right-side truck arms were bent at some point during the race,” said Rodden. “I’m disappointed in NASCAR’s decision, but we have to accept it and focus on the upcoming races. We have a great team with a lot of positive momentum that we hope to carry into the summer.”

The No. 23 team of David Ragan had an unspecified crewmember fined $1,000 for violation Section 12.5.3.2.1 a which pertains to failing to “properly wear or secure mandatory safety apparel or equipment (i.e. head socks, under garments, helmet face shields, shoes, gloves, etc.)"