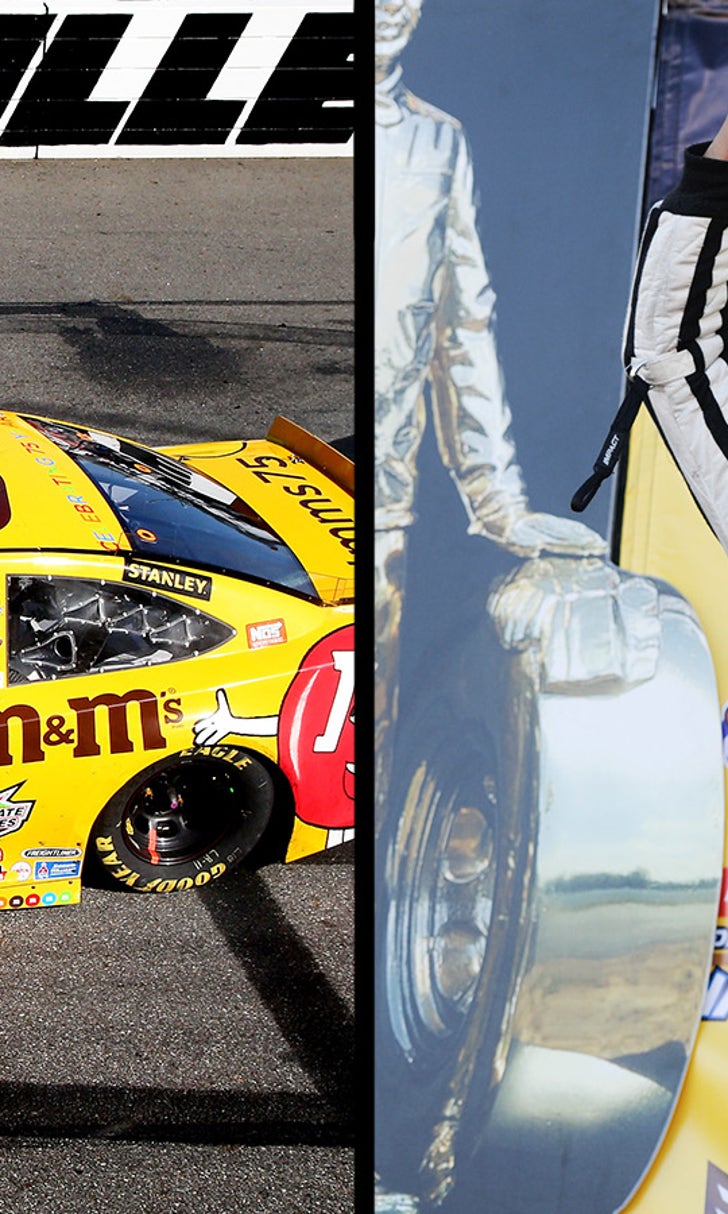 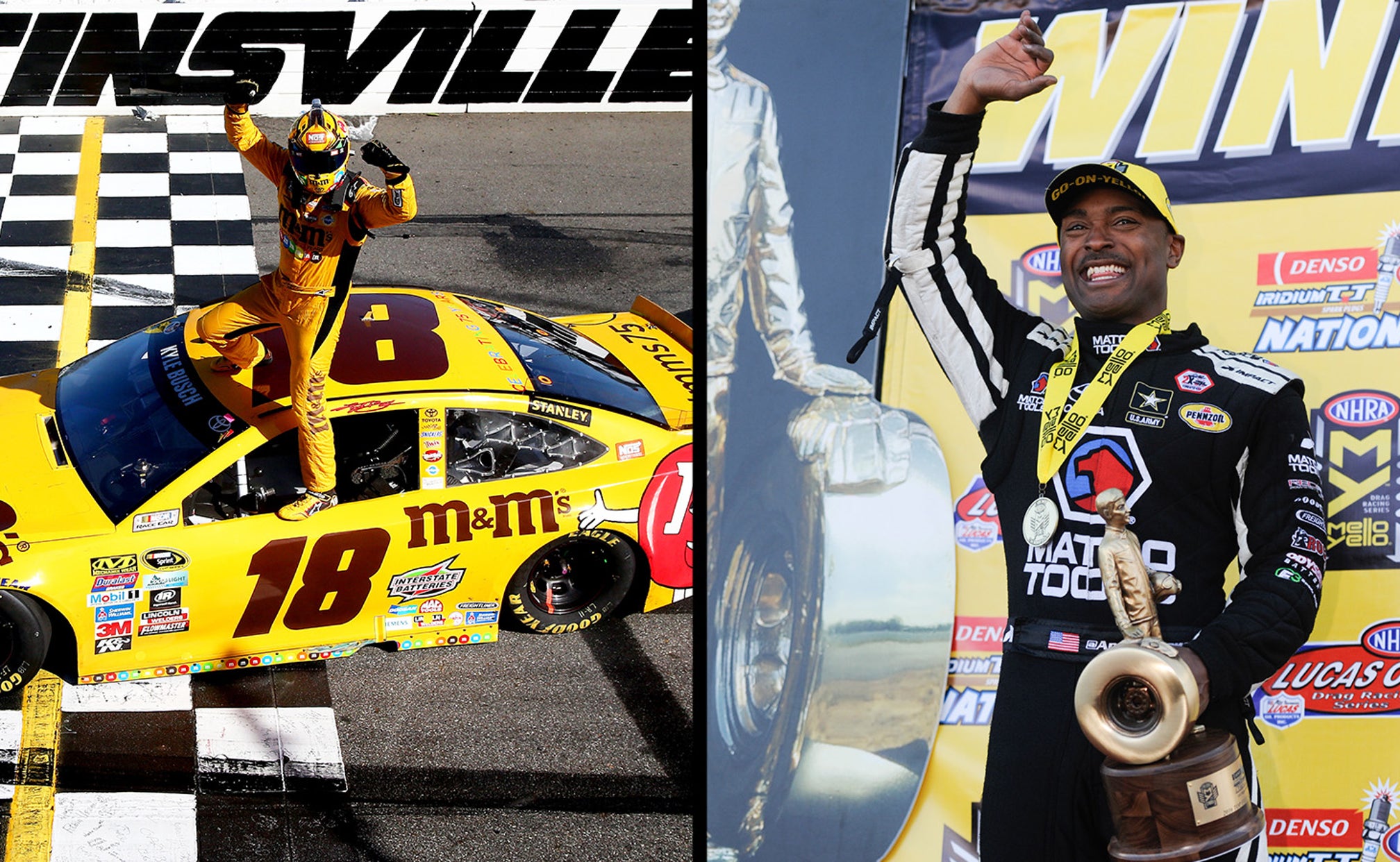 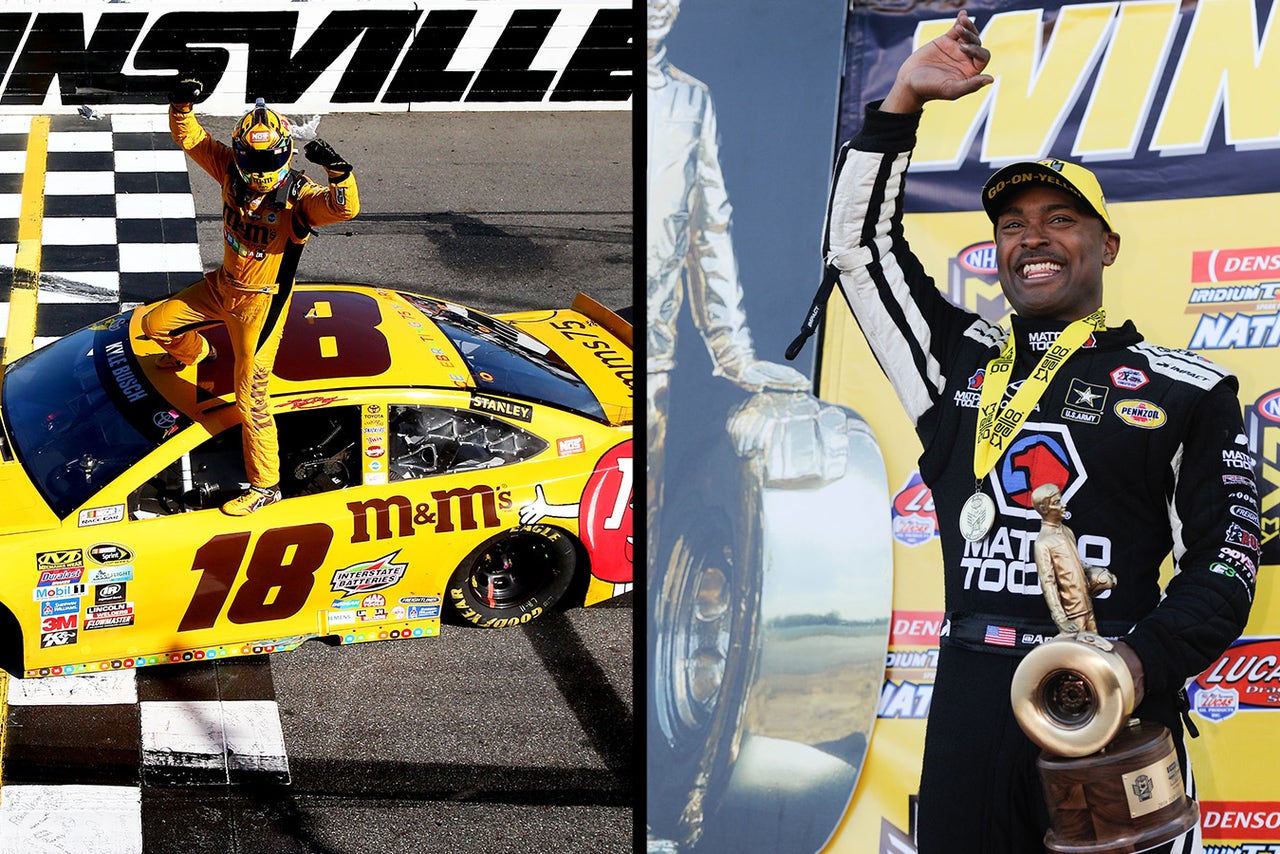 The NASCAR Sprint Cup Series race from Martinsville, the first of the 2016 season to air live on FS1, scored 4,232,000 viewers according to Nielsen Media Research, up 4% from last year's 4,061,000, making it the most-watched racing event and daytime telecast ever on FS1.

The race was the ninth most-watched telecast in FS1 history and the most-watched since Game 6 of last year's ALCS between Toronto and Kansas City.

On Saturday, FS1 scored viewership increases with the NASCAR Camping World Truck Series from Martinsville (1,177,000; up 7%), Monster Energy Supercross from Santa Clara (239,000; up 42%) and the FIA Formula E Championship from Long Beach (189,000; up 73%). FS1 was No. 1 among all ad-supported cable sports networks during the Trucks race.