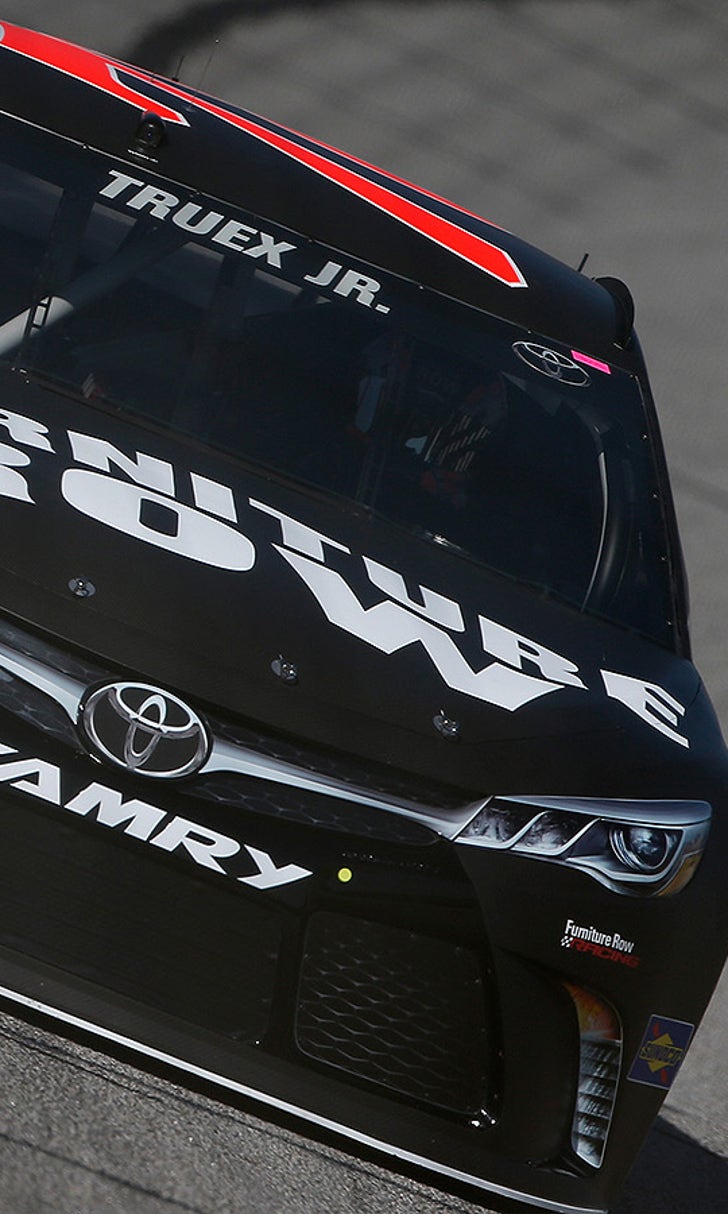 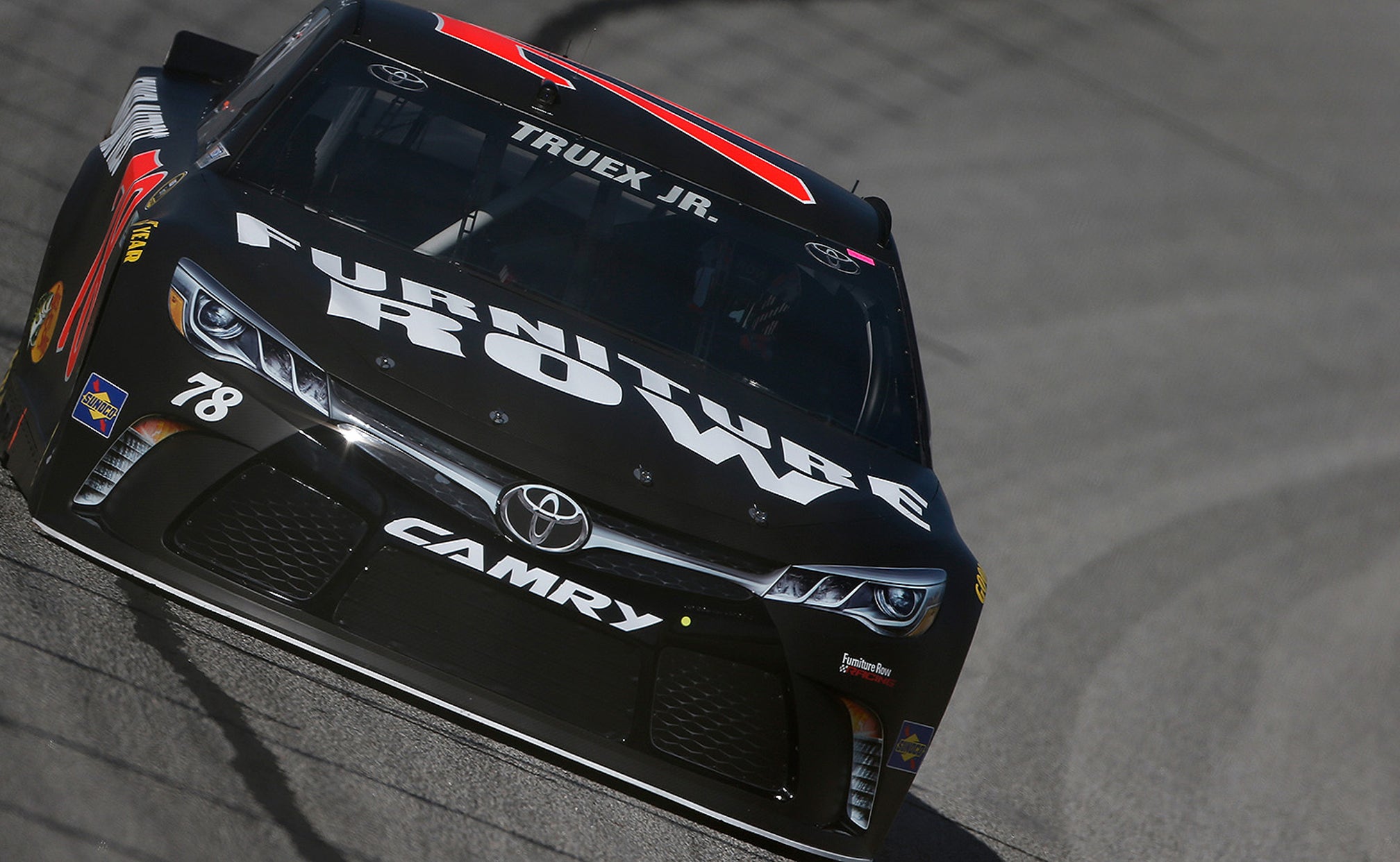 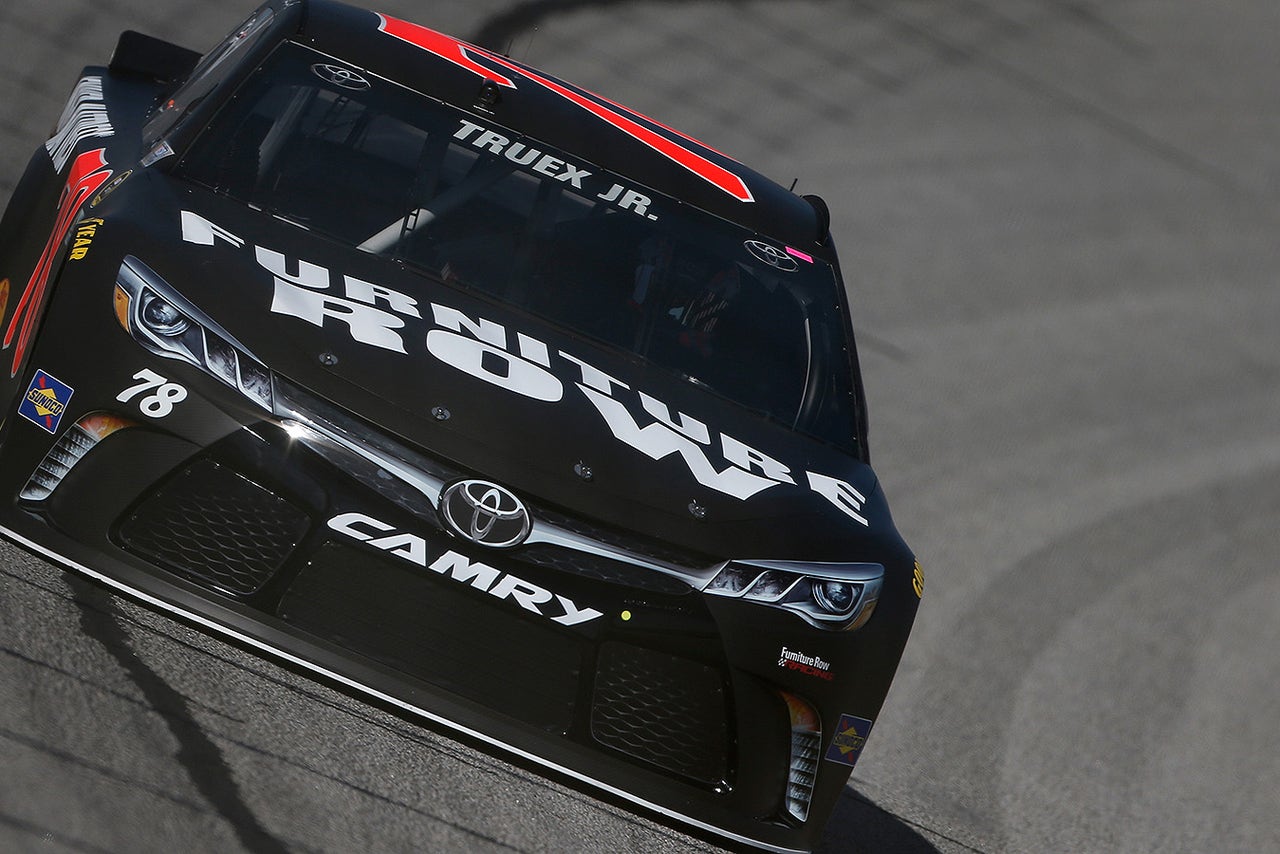 Another week, another inspection issue for the No. 78 Furniture Row Racing team of Martin Truex Jr.

After problems getting through the inspection line at the first three events of the Sprint Cup season, it was more of the same this past weekend at Phoenix International Raceway. NASCAR handed the Denver, Colorado-based team a written warning Wednesday afternoon for failing NASCAR's Laser Inspection System twice in pre-race inspection at PIR.

Truex competed at Phoenix without crew chief Cole Pearn, who was serving a one-race suspension for a roof-flap violation at Atlanta Motor Speedway in Week Two. Pearn will return to his post this weekend at Auto Club Speedway in California.

Also given warnings by NASCAR on Wednesday were the No. 17 Roush Fenway Racing team of Ricky Stenhouse Jr. and the No. 38 Front Row Motorsports team of Landon Cassill.