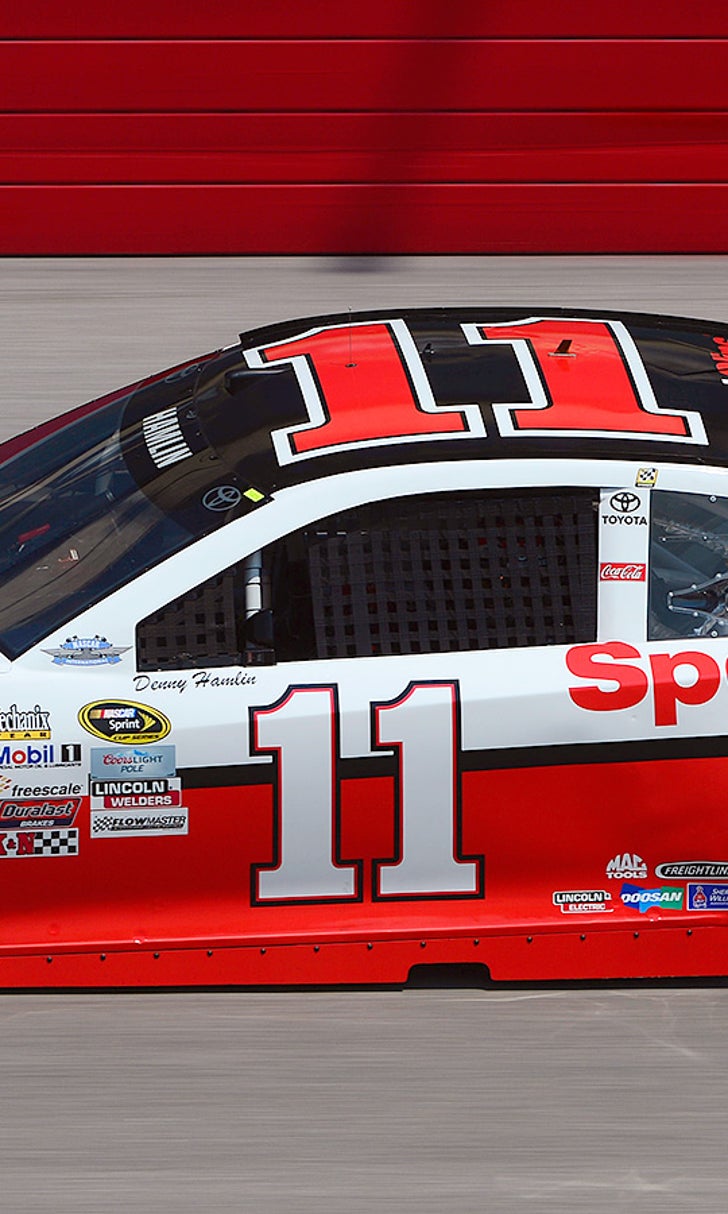 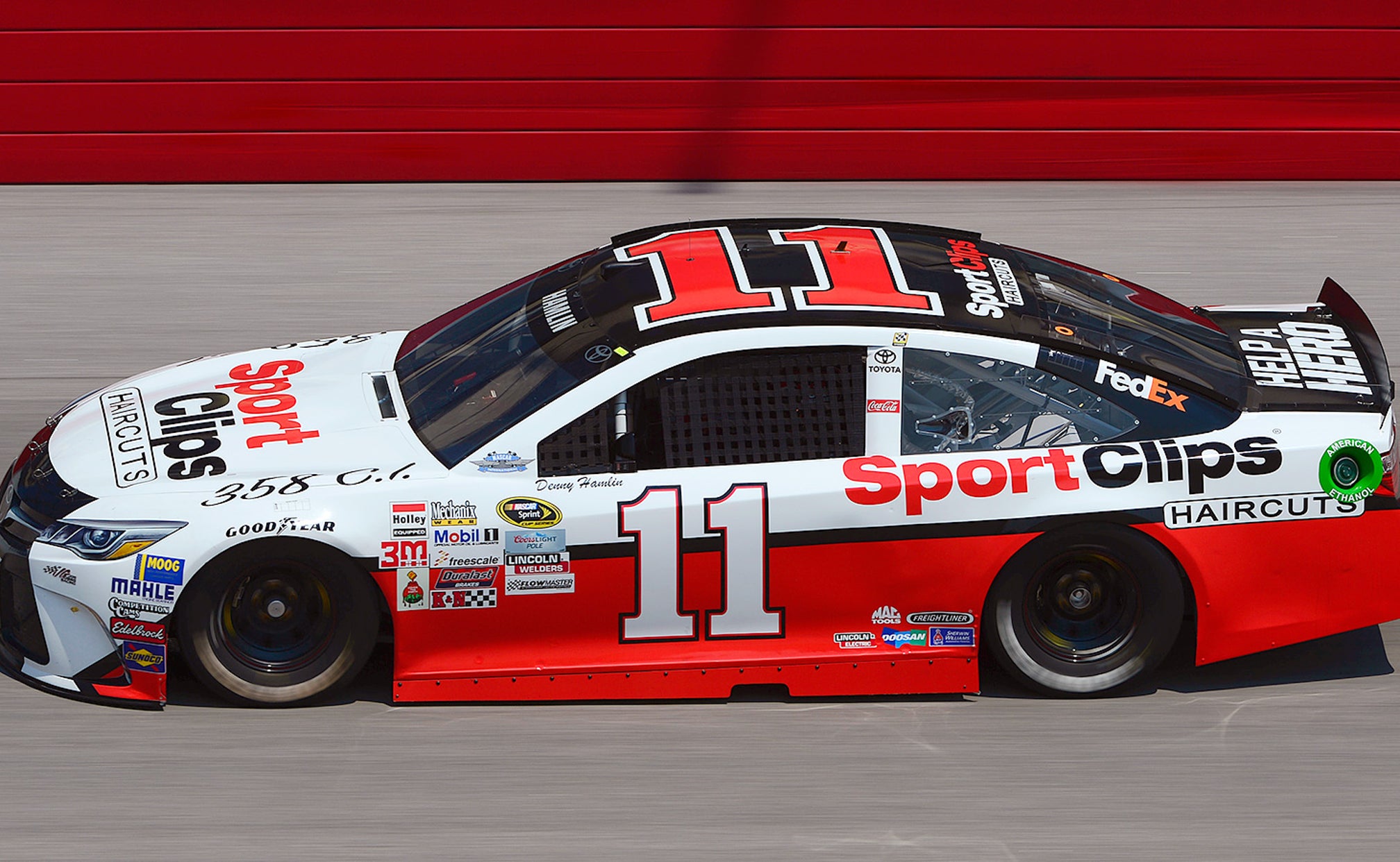 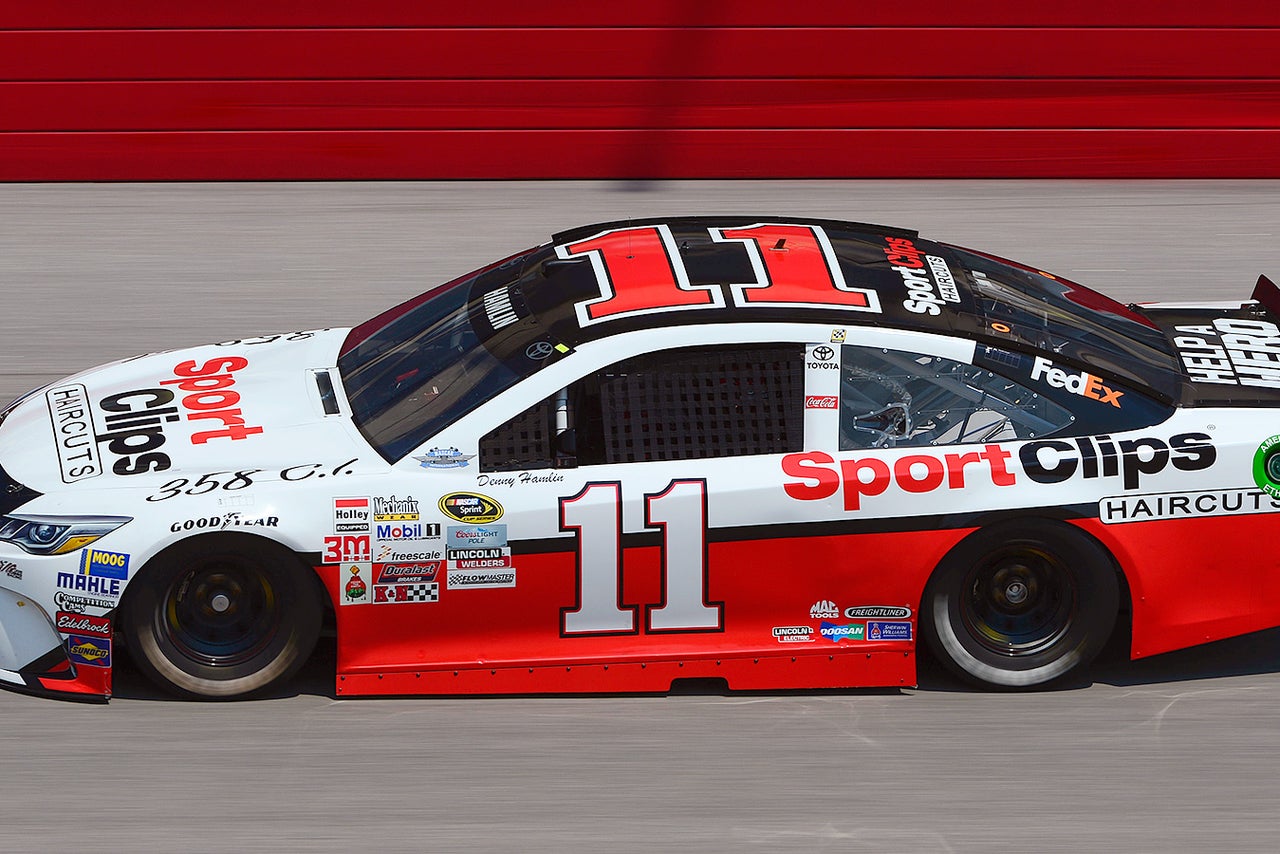 NASCAR has issued warnings to a pair of Sprint Cup Series teams and docked practice time from two XFINITY Series teams following issues in inspection this past weekend at Darlington Raceway.

NASCAR announced Wednesday afternoon that a warning has been delivered to Denny Hamlin's No. 11 Joe Gibbs Racing team for flunking pre-race inspection four times prior to Sunday night's Bojangles' Southern 500, a race in which Hamlin went on to finish third.

Another Sprint Cup Series team, the No. 62 Jay Robinson-owned one of driver Timmy Hill, was issued a warning for twice failing pre-qualifying inspection.

Meanwhile, over in the XFINITY Series, the No. 60 Roush Fenway Racing team of points leader Chris Buescher will be forced to sit out 15 minutes of practice this weekend at Richmond for being late to inspection at Darlington. The No. 17 Rick Ware-owned XFINITY team will miss 15 minutes of practice at its next race after arriving late to inspection last weekend with driver Ryan Ellis.