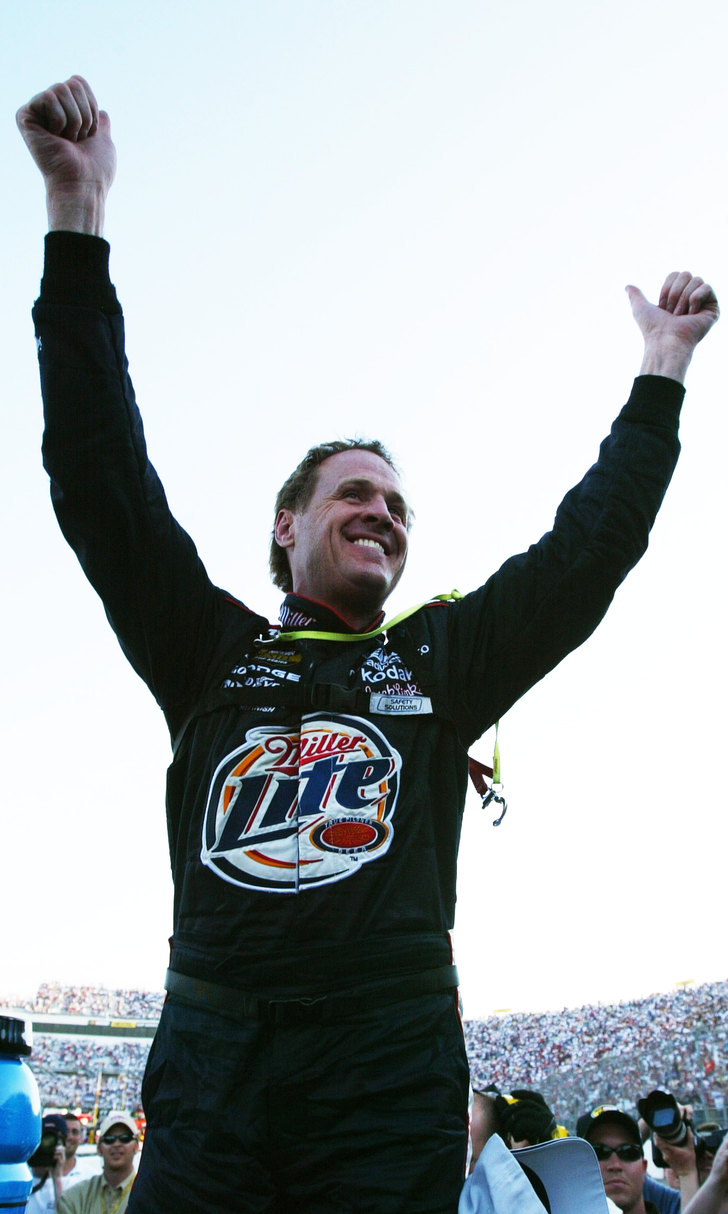 With so much chatter about The Last Dance documentary, chronicling Michael Jordan’s final season with the Chicago Bulls, it got me thinking about some of the more notable final seasons for NASCAR Cup Series drivers, before they decided to either retire or step away from full-time NASCAR racing.

In alphabetical order, here’s my list of the top 10 most notable NASCAR last dances:

Childress had four consecutive seasons in the top-10 in points and was 13th after 20 races in 1981 when he decided he would step out of the car to put another driver in his seat ... that driver was Dale Earnhardt. Childress drove in only one other race that year, a second car for Junior Johnson in the season finale at Riverside in case Darrell Waltrip had an issue in practice or qualifying and needed to get in a car for the race.

Edwards won three races and finished fourth in the standings in 2016 – and then less than two months later announced his retirement. He hasn’t raced since he battled for the 2016 championship at Homestead, where an accident with Joey Logano ended his championship hopes.

Flock had three wins in 1955 and then planned to race only part time, a plan that ended quickly as a crash the following season ended his racing career.

Gordon had one win and finished third in the standings in 2015. That one victory at Martinsville launched him into the championship at Homestead. “We’re going to Homestead,” he shrieked after that big win.

Hutcherson had two wins and finished third in the standings in 1967 and then retired to become a crew chief for some driver named David Pearson.

Jarrett won 13 races and posted an average finish of 4.9 in 1965, his final full season. He retired during the 1966 season after Ford decided it was pulling out. He is the only champion to voluntarily (not accident-related) step away in the season following his championship.

He raced in nine events after the 1967 season, where he won four races and finished top 5 in 20 of his 45 starts. It was the most races he had started in any season during his 25-win career.

After missing the first eight races with a broken back, Stewart had one win and finished 15th in the standings in 2016. The lone win at Sonoma qualified him for the playoffs.

Wallace had no wins, but he posted 17 top-10s and finished eighth in points in 2005, his final season before heading to the television booth.

Difficult Decisions
Tony Stewart got his man in Chase Briscoe, all while ripping Toyota's development program. Bob Pockrass breaks it down.
6 hours ago