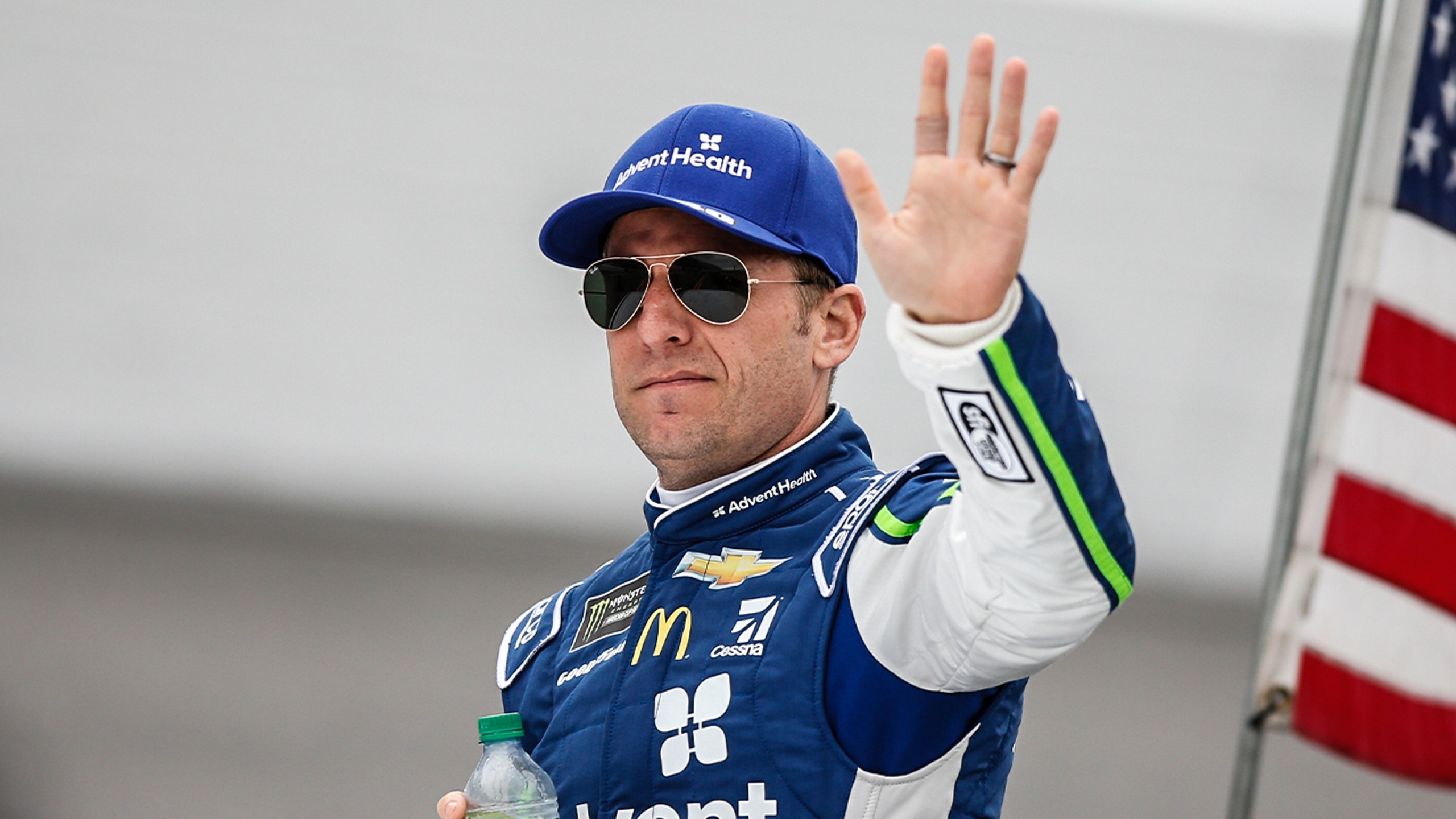 Welcome back to the race track, Jamie McMurray.

The 2010 Daytona 500 champion will ditch his FOX Sports analyst role and put on the driver suit to compete in the 2021 Daytona 500, driving the Spire Motorsports No. 77 Chevrolet.

The car will be prepared by Chip Ganassi Racing, with sponsorship from AdventHealth, giving the racer-turned-commentator at least one more race – the 584th of his career behind the steering wheel.

McMurray hasn’t raced in two full years, but the biggest race of the season certainly ranks as a worthy reason to take another shot at winning an iconic trophy.

"It doesn’t get any better than the Daytona 500, and I am so excited to have the opportunity, thanks to AdventHealth, to run this race one more time," McMurray said in a statement.

"I have enjoyed my time out of the car as an analyst covering NASCAR, but nothing can replace the feeling of actually racing."

The 44-year-old McMurray last raced in the 2019 Daytona 500, also for Spire in a car prepared by Ganassi. At that time, he indicated that would be his last Daytona 500.

McMurray, like most drivers, didn’t use the word "retirement," leaving the door open just in case the right opportunity came along, and for months he has been in talks with Ganassi to run the Daytona 500.

McMurray is known as a solid racer at the drafting superspeedways Daytona and Talladega, tracks where he has earned four of his seven career Cup victories.

Spire Motorsports crew chief Kevin Bellicourt will guide the at-track operation in the Feb. 14 race for McMurray, who will have a familiar voice, spotter Keith Barnwell, on the roof. Barnwell, an executive at GMS Racing who has continued to spot for a variety of drivers in NASCAR’s national series, spotted for McMurray in his 2010 Daytona 500 win – a race that was also run on Feb. 14.

The decision to work with Ganassi certainly is no surprise. McMurray had two stints with Ganassi as a Cup driver, winning in his second career Cup start with the team. He drove for Ganassi for three years, then spent four seasons at Roush Fenway Racing before returning to Ganassi for another nine.

In his then-final race, McMurray led six laps but crashed with a couple of laps remaining in the scheduled distance (the race then went into overtime). He finished 22nd despite being out of the race when the checkered flag dropped.

Since his "retirement" from racing, McMurray has been a staple in FOX’s NASCAR coverage, working primarily in the studio on prerace shows and on NASCAR Race Hub, a role he will continue in 2021 — except for, obviously, the Daytona 500.

As part of that analyst role and in association with his sponsor, McMurray will wear a heart monitor during the race, which he hopes will allow him to educate fans about what a driver goes through during a race.

"We share a lot of the same goals about health and fitness, and I’m looking forward to using this opportunity to talk to race fans about the importance of staying healthy and feeling whole," said McMurray, an avid runner.

His sponsor has a deep investment in Daytona International Speedway, where it is one of the five main grandstand entrances.

"We have enjoyed a wonderful relationship over the years with Jamie, who is so well-respected as a person and a driver, and it is exciting to see him return to racing," AdventHealth Chief Strategy Officer David Banks said.

"The Daytona 500 is one of the premier events in all of sports, and having the AdventHealth car on the track for this iconic race with Jamie behind the wheel is truly special."