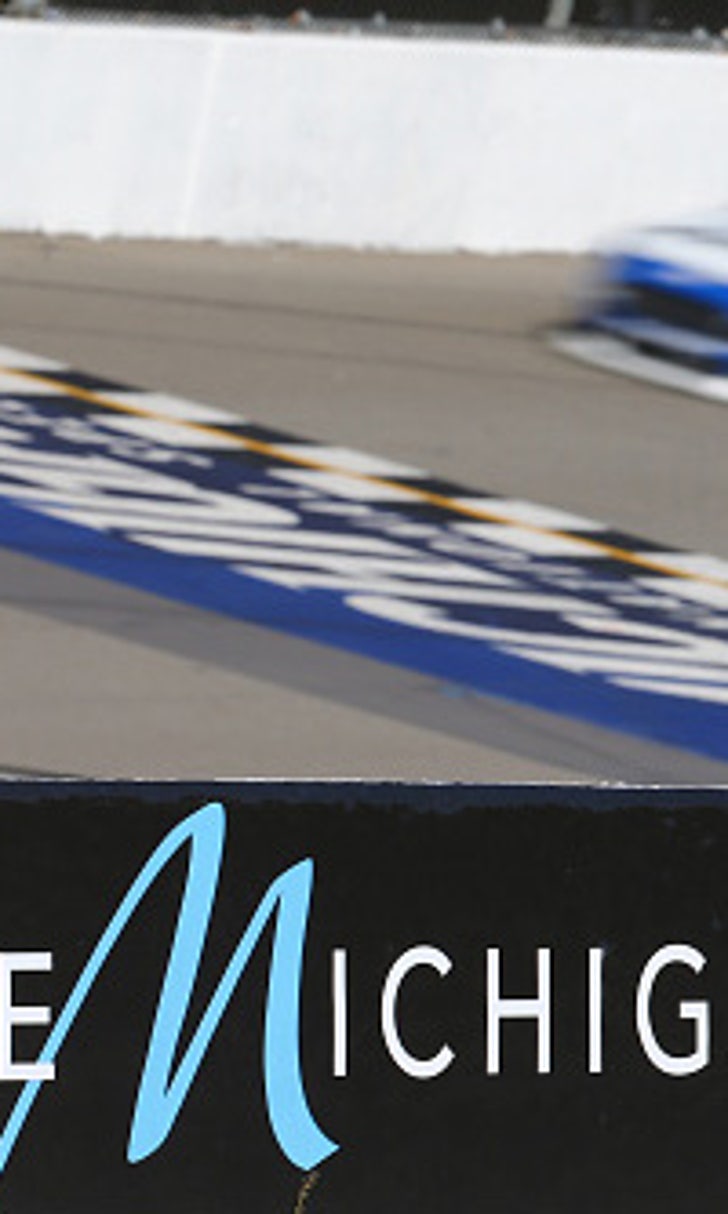 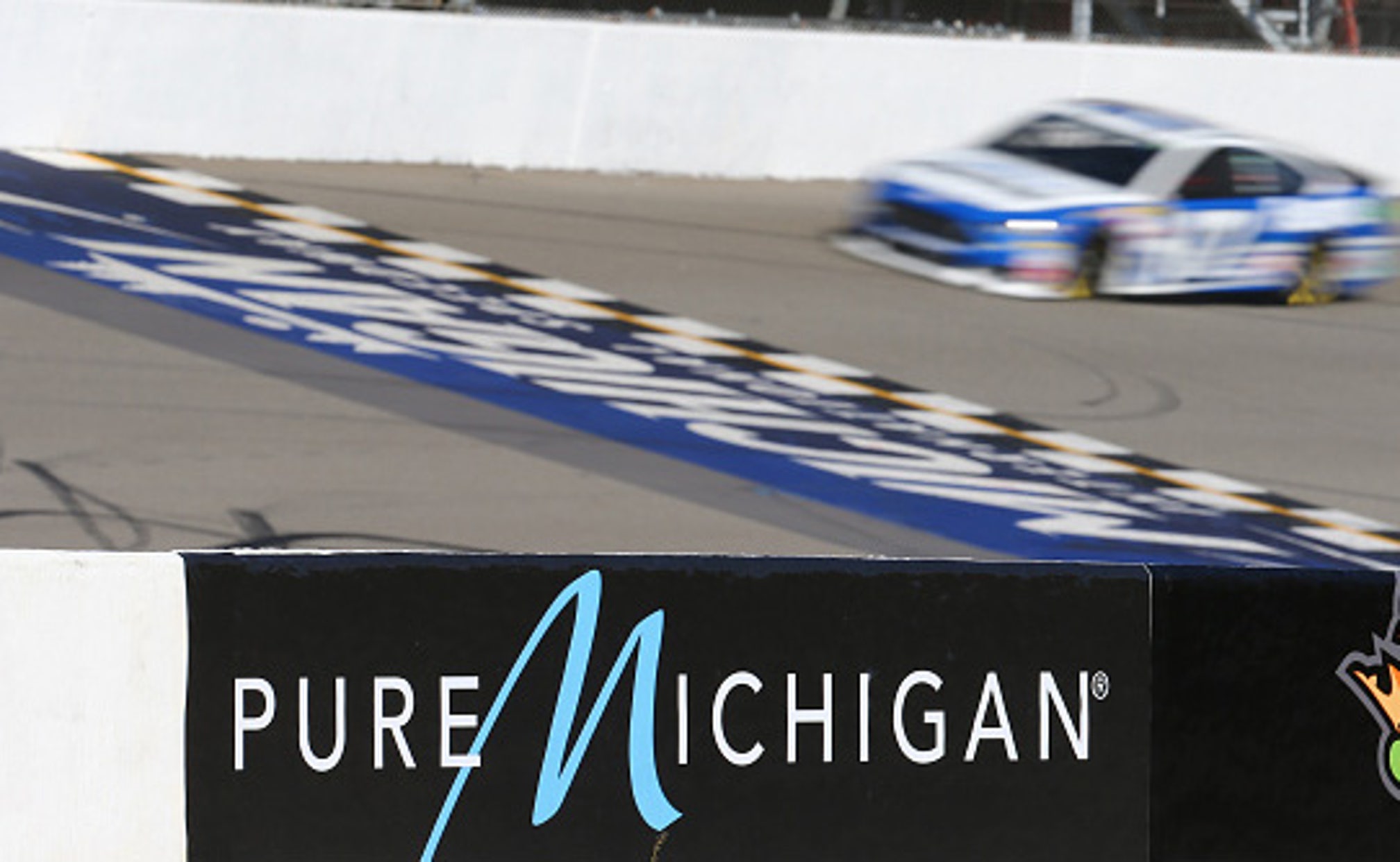 Good news on the weather front for Michigan race weekend 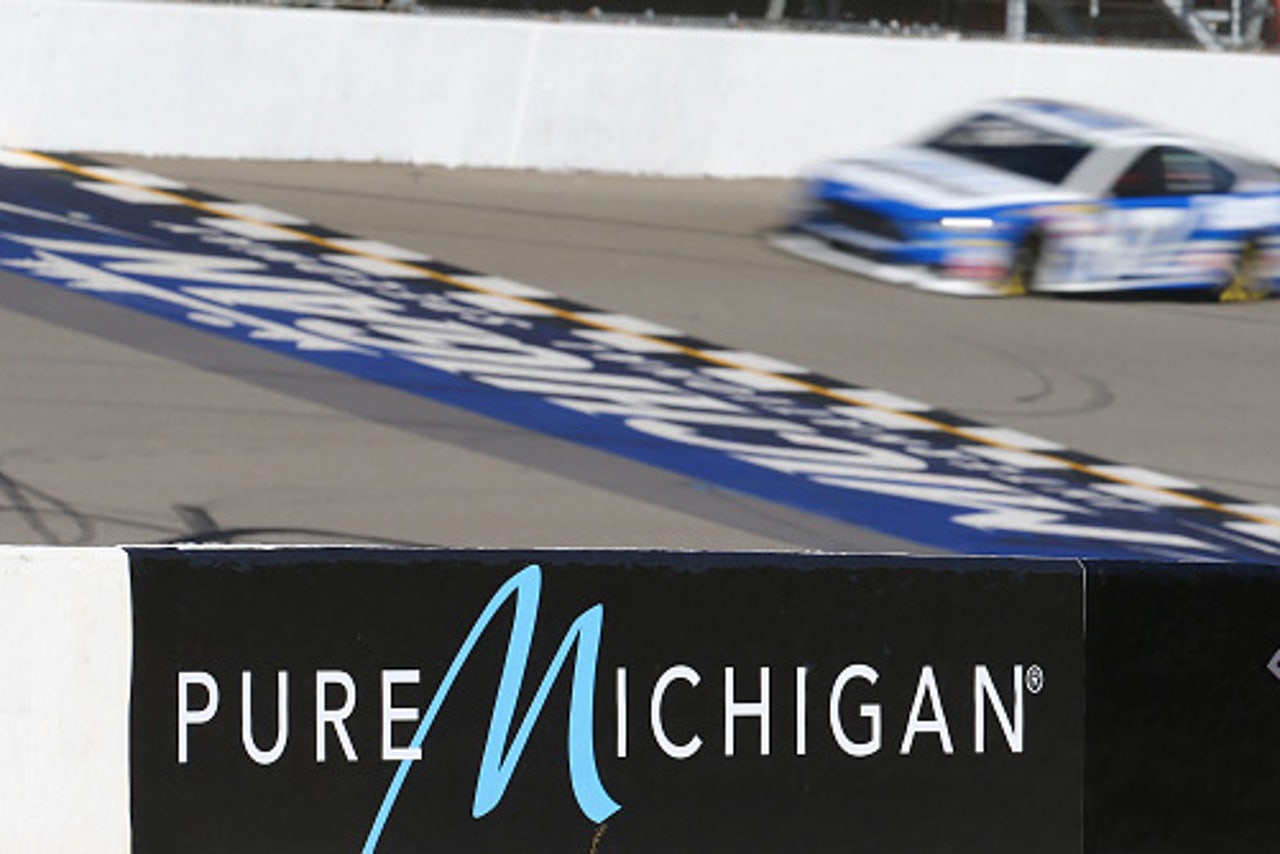 And it doesn't look half bad for practice and qualifying today, either.

As of 9 a.m. ET, Weather.com was calling for a zero percent chance of rain on Sunday at MIS for the 15th of 26 races on the Sprint Cup regular season schedule.

-- A total of 36 different Cup drivers have won at MIS, led by David Pearson with nine wins. Greg Biffle leads all active drivers with four.

-- Nineteen of the 93 (20.4 percent) Cup races at MIS have been won from the  pole; the most recent was Matt Kenseth last fall.

-- There have been six different winners in the last six Sprint Cup races at MIS. The last repeat winner here was Biffle, who won in the second race in 2012 and the first in 2013. Since then, Joey Logano, Johnson, Jeff Gordon, Kurt Busch and Matt Kenseth have all won here.