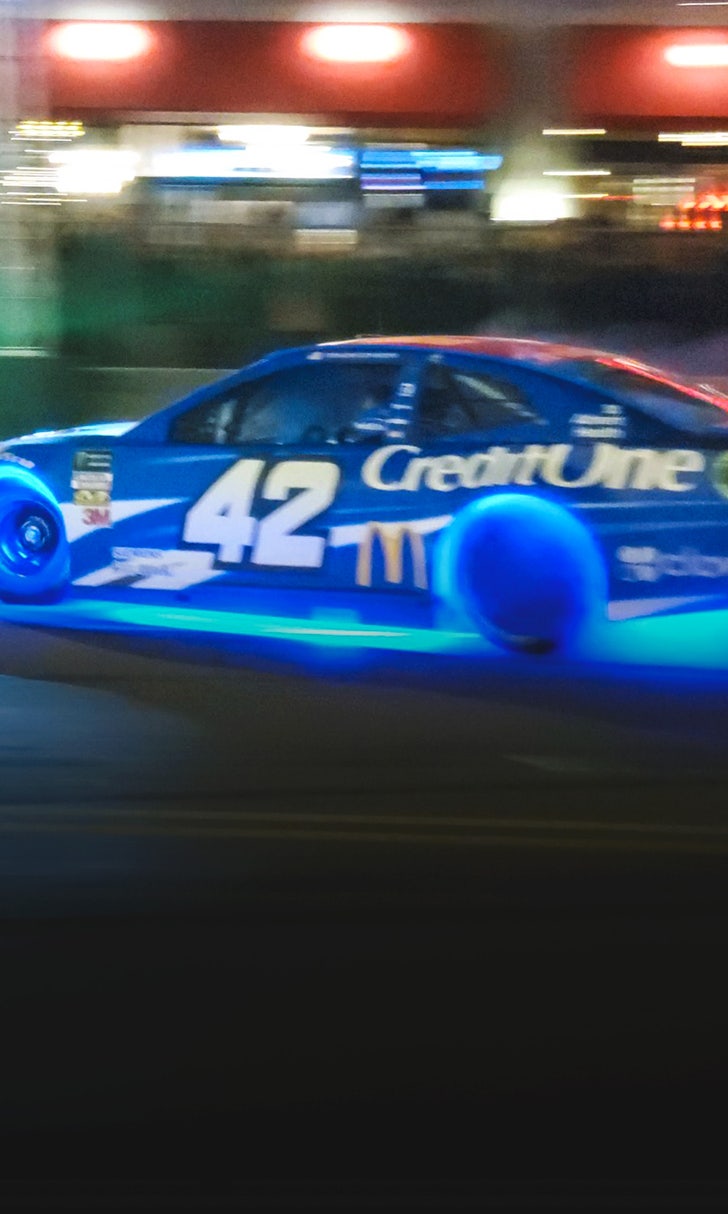 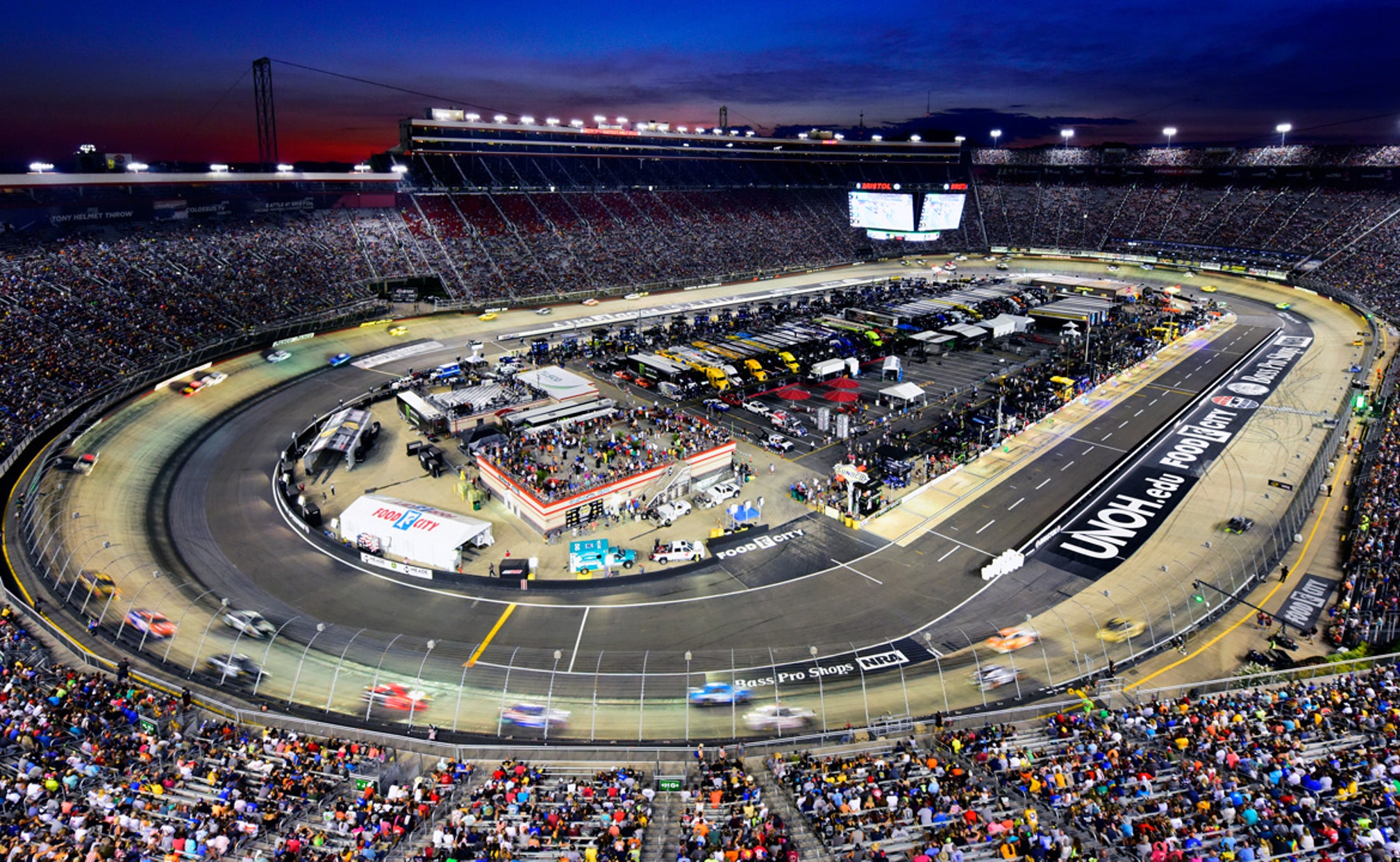 Moving the NASCAR All-Star Race to a short track won’t be the only obvious difference Wednesday night at Bristol Motor Speedway.

The most noticeable change will be with the cars themselves, as all of the drivers who were already locked into the All-Star event will have glowing lights on the underneath of their vehicles.

The color under each car will be based on the manufacturer, with Chevrolets for example glowing with an amber hue, according to one of the teams.

The biggest change to the racing, meanwhile, will be NASCAR using the "choose rule" on restarts.

Here’s how it works: The drivers are single file after pit stops, and a lap or two before the restart, there is a spot on the track (either a line or a cone) where the drivers must choose in what lane they want to restart.

Traditionally, the leader picks a lane, and then the rest of the field lines up, with the those in third, fifth, seventh, etc., on the inside and those fourth, sixth, eighth, etc. on the outside.

With the choose rule, each driver picks the lane. So second place could choose to start behind the leader or on the front row.

And if the first four drivers pick the same lane because it is the faster "groove," for example, the driver in fifth might decide to start on the front row – but in the non-preferred groove.

Drivers are used to this rule on short tracks, so it shouldn’t be too difficult for them. NASCAR has never had it, though, and a crash early on a restart could end up being a scoring nightmare.

But fans seem tired of the games drivers were playing by slowing down on pit road to try to get the preferred groove.

“[It’s] trying to make it better for the fans and create more drama than it already has,” said Austin Dillon, who advocated for the change. “The ‘choose cone’ is something that is utilized throughout short tracks in America, asphalt, you name it.

“This puts it in the drivers’ hands.”

So between the choose rule and the underglow on the cars, Wednesday's All-Star Race should be spectacular.

All The Dirt On NASCAR's New Schedule
Dirt racing in the Cup Series. A big change at Indy. And much more. Bob Pockrass breaks down NASCAR's schedule changes.
11 hours ago

Who to Watch – Before Sunday
Bob Pockrass outlines which young drivers could soon see themselves lined up next to the big boys in the NASCAR Cup Series.
6 days ago

'I Want to Win Tomorrow'
NASCAR's newest team owner, Michael Jordan, sat down with Bob Pockrass to explain his move into the Cup Series.
September 23
those were the latest stories
Want to see more?
View All Stories
Fox Sports™ and © 2020 Fox Media LLC and Fox Sports Interactive Media, LLC. All rights reserved. Use of this website (including any and all parts and components) constitutes your acceptance of these Terms of Use and Updated Privacy Policy. Advertising Choices. Do Not Sell my Personal Info