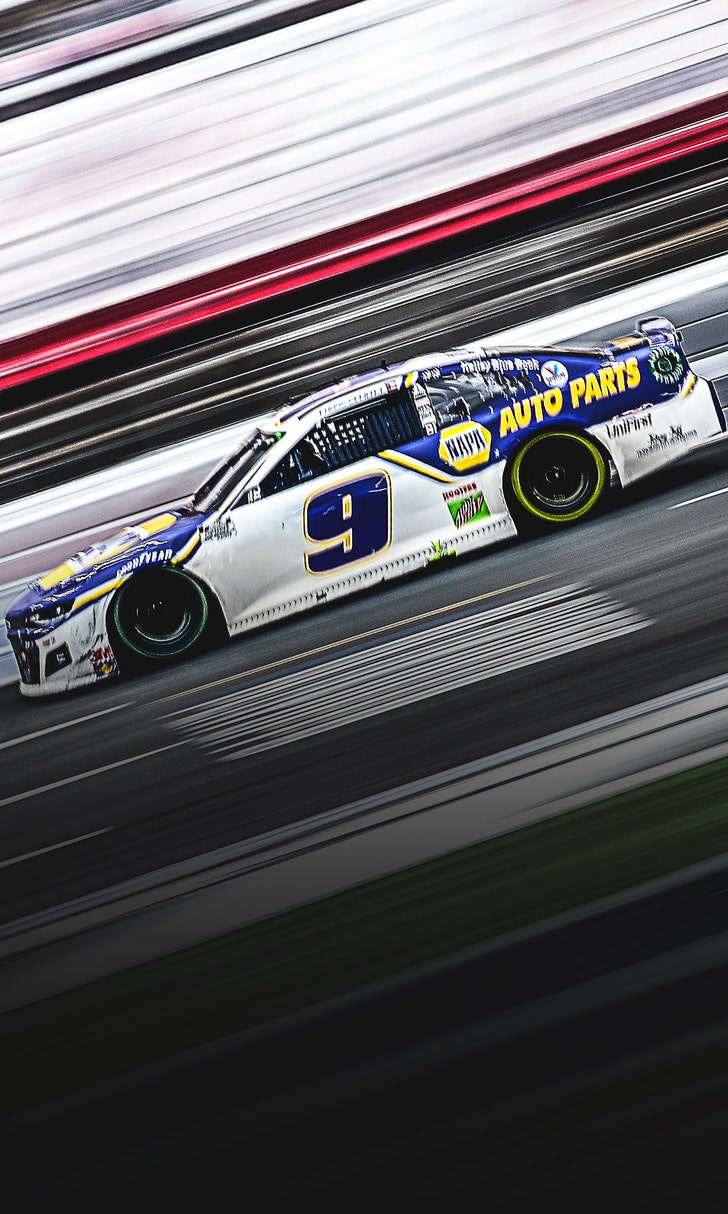 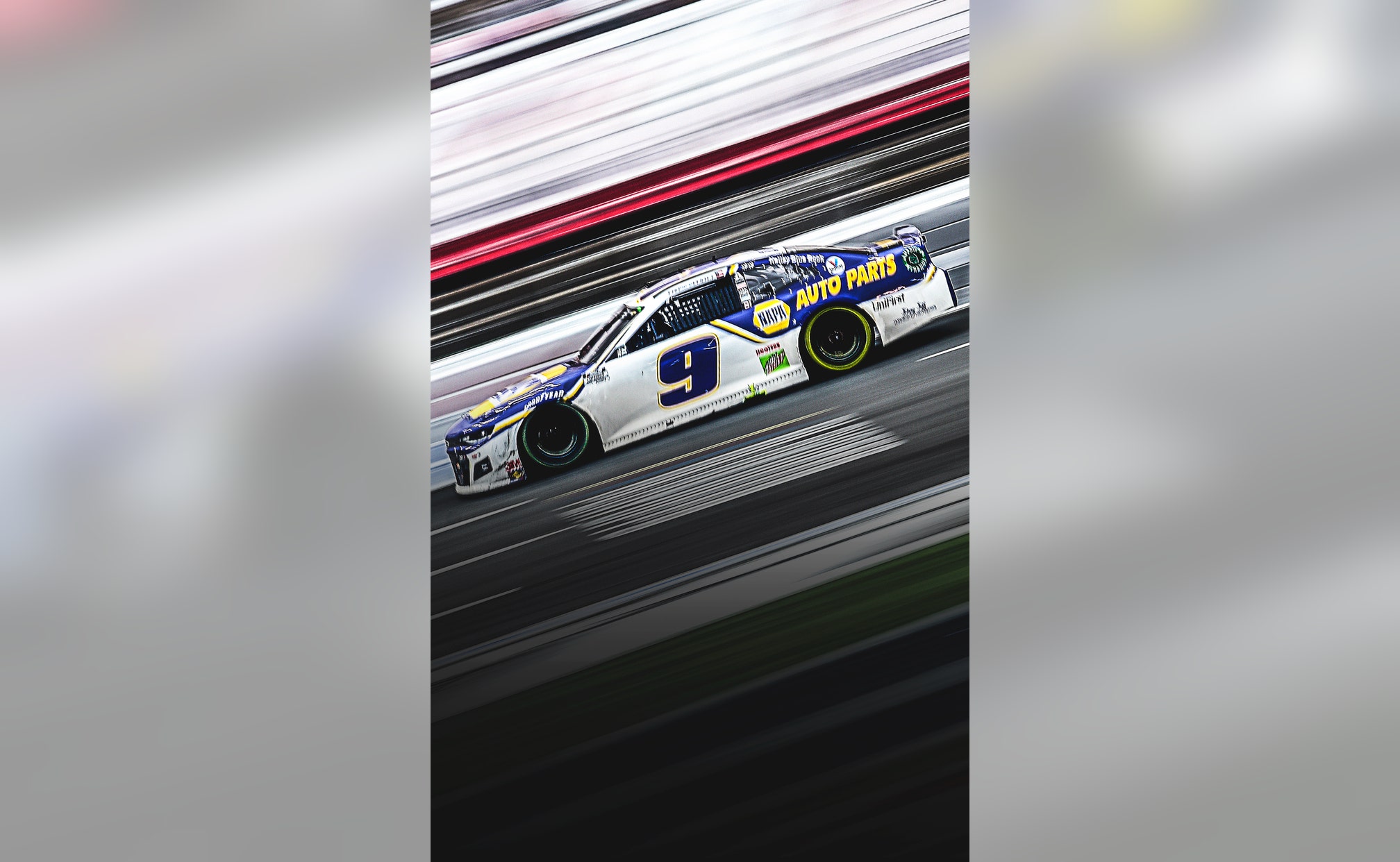 Four In A Road

He should. He not only won his fourth consecutive road-course race Sunday, but he also rallied from having to pit with a loose wheel prior to the start of the final stage in the Bank of America 400 on the Charlotte Motor Speedway road course.

Elliott didn’t need a win to lock himself into the Round of 8, but his win does give him momentum as he joins Denny Hamlin, Kurt Busch, Kevin Harvick, Brad Keselowski, Martin Truex Jr., Joey Logano and Alex Bowman in the semifinal round.

“We definitely don’t show up just expecting to be good,” Elliott said. “We show up trying to be better than we did last time, and I thought we did that.”

What does Elliott have in his car that allows him to thrive on road courses? His four consecutive wins have come at three different road courses: Watkins Glen and Charlotte last year and then Daytona and Charlotte again this year.

“It’s him,” said crew chief Alan Gustafson. “We have Chase Elliott. That’s different. He’s really, really good. I don’t know what else to say. His performances speak for themselves.”

Joey Logano, who finished second, had nothing but praise for Elliott.

“They’re light years ahead of us when it comes to the road course – I mean, everybody, even their teammates,” Logano said. “I can’t really put my finger on it.”

One key element to the win – Elliott entered the race with a hefty 44-point cushion on the playoff cutline. He had that big of a spread after his team won a protest of a penalty called at the end of the previous race at Talladega. He would have been 27 points ahead, still a good margin, but one where the team might have had to take a different strategy.

Busch wasn’t surprised he didn’t advance to the semifinal round, but what is surprising is that he hasn’t won this year.

He has won in each of his 15 seasons in Cup and has four chances left this year to extend the streak.

“There’s certainly been times this year where I’ve thought, ‘Man, there’s something wrong with me, I’m not doing it right, I don’t know what I’m doing’ or the car is not quite right or I’m not trusting what the car is really doing and telling me so I should just driver it harder – and I’m crashed,” he said.

The question he might have to ask himself is whether he should go for the win or should his team try some outside-the-box setups just to see if they work?

“Too soon to talk [about those things],” he said.

Alex Bowman had advanced to the Round of 12 in each of this first two seasons, and this will be his first appearance making it to the semifinal round.

The Hendrick Motorsports driver, who will change numbers to the HMS No. 48 car next year as seven-time Cup champion Jimmie Johnson is retiring from full-time Cup racing, is the only driver headed into this round who has never made it this far into the playoffs.

“it means a lot to me, but also to my race team,” Bowman said. “These guys work really hard all year.  I feel like sometimes my team at least doesn't get the respect they deserve. 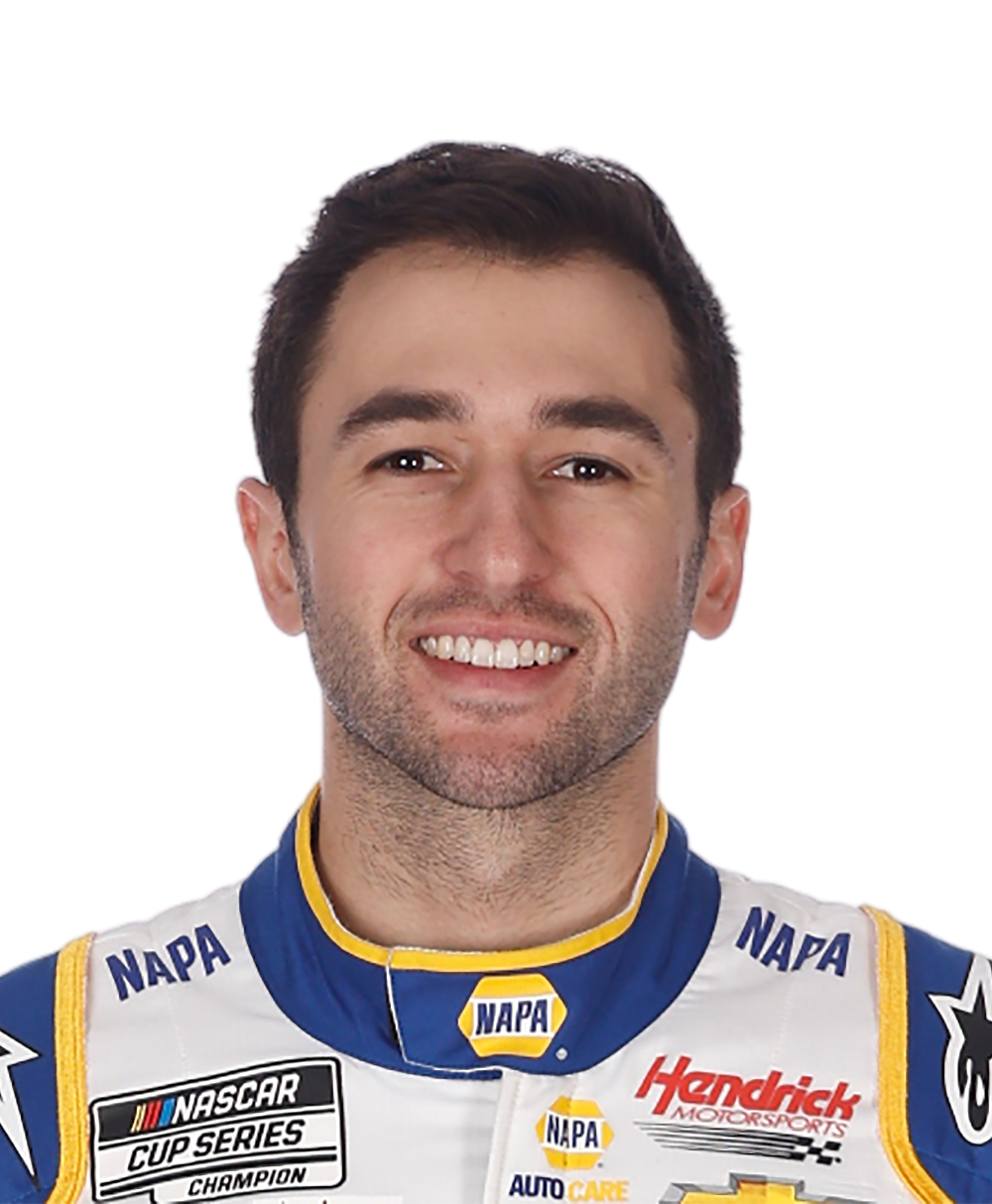 Slipping And Sliding
NASCAR only got 52 laps in at Texas, but Sunday will still go down as a day that impacted the playoffs, Bob Pockrass writes.
17 hours ago