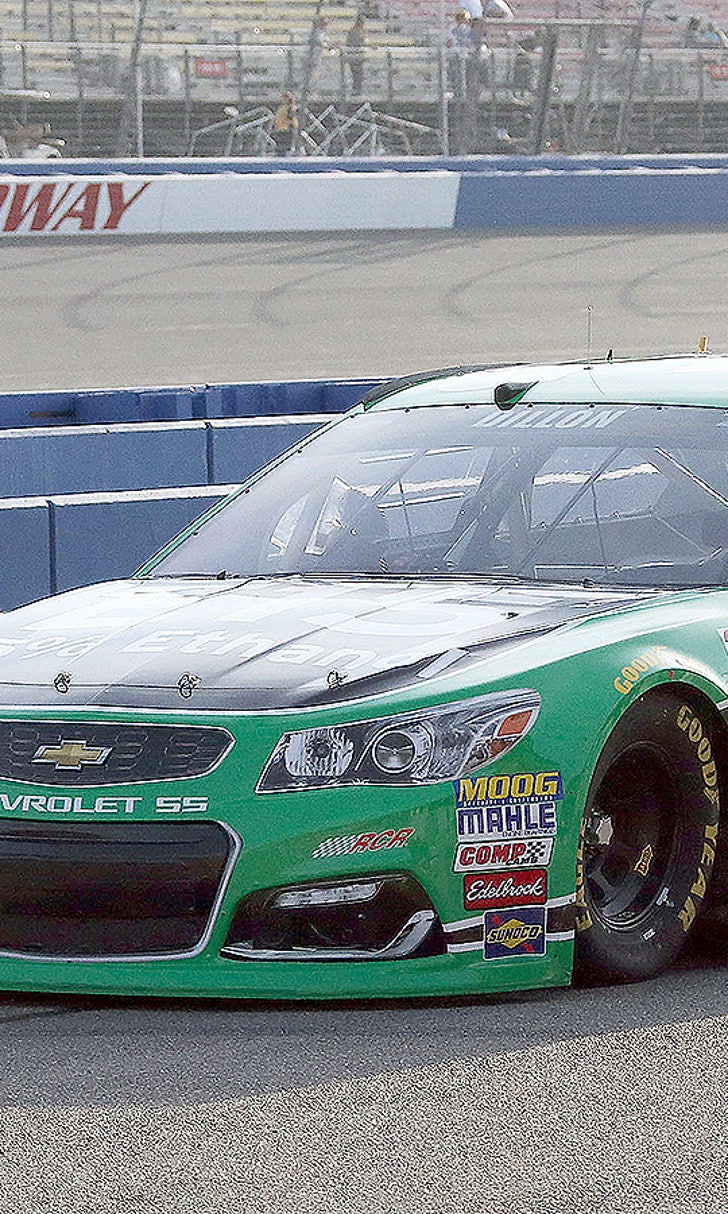 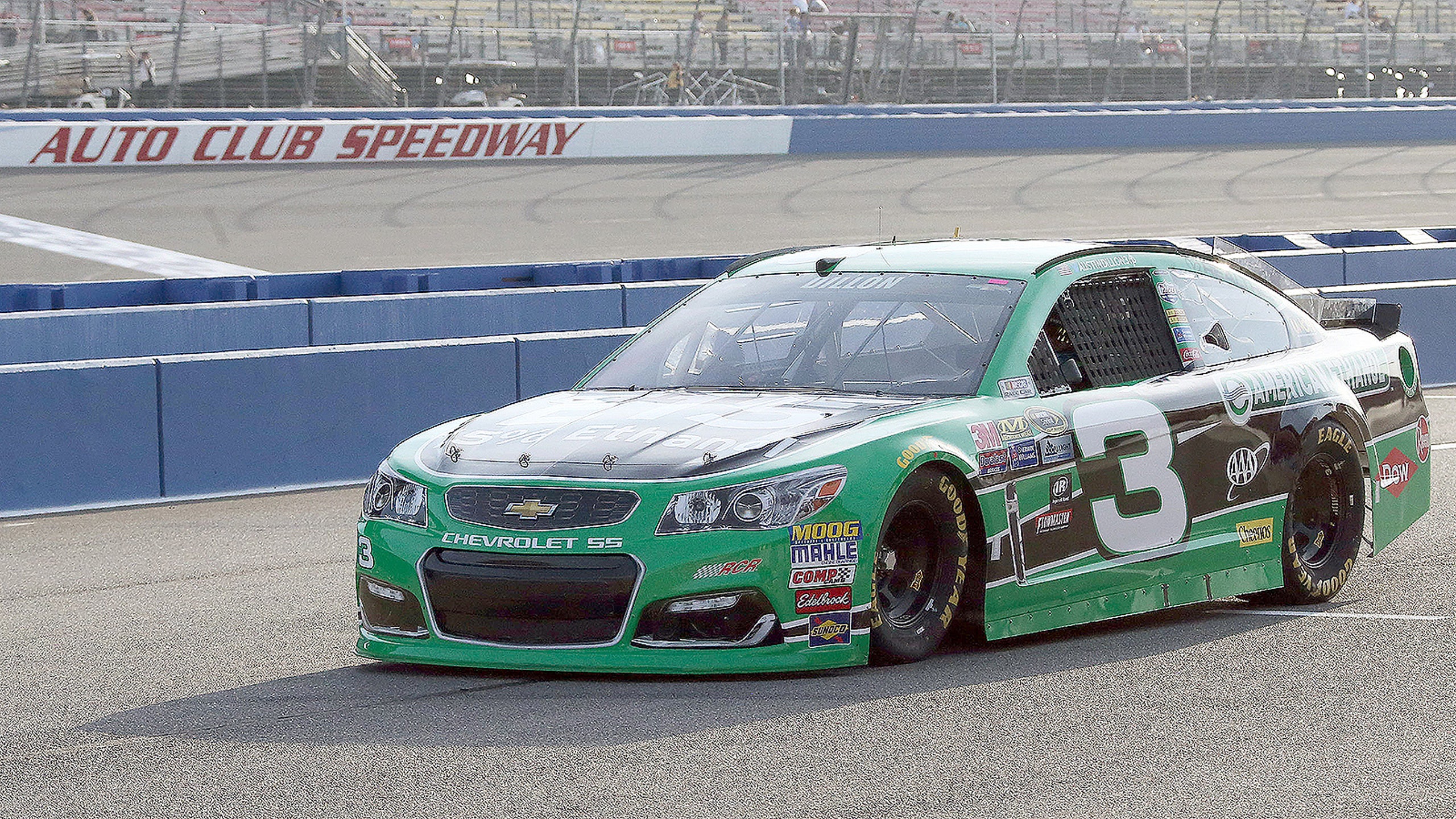 Everything you need to know about Sunday's race at Fontana 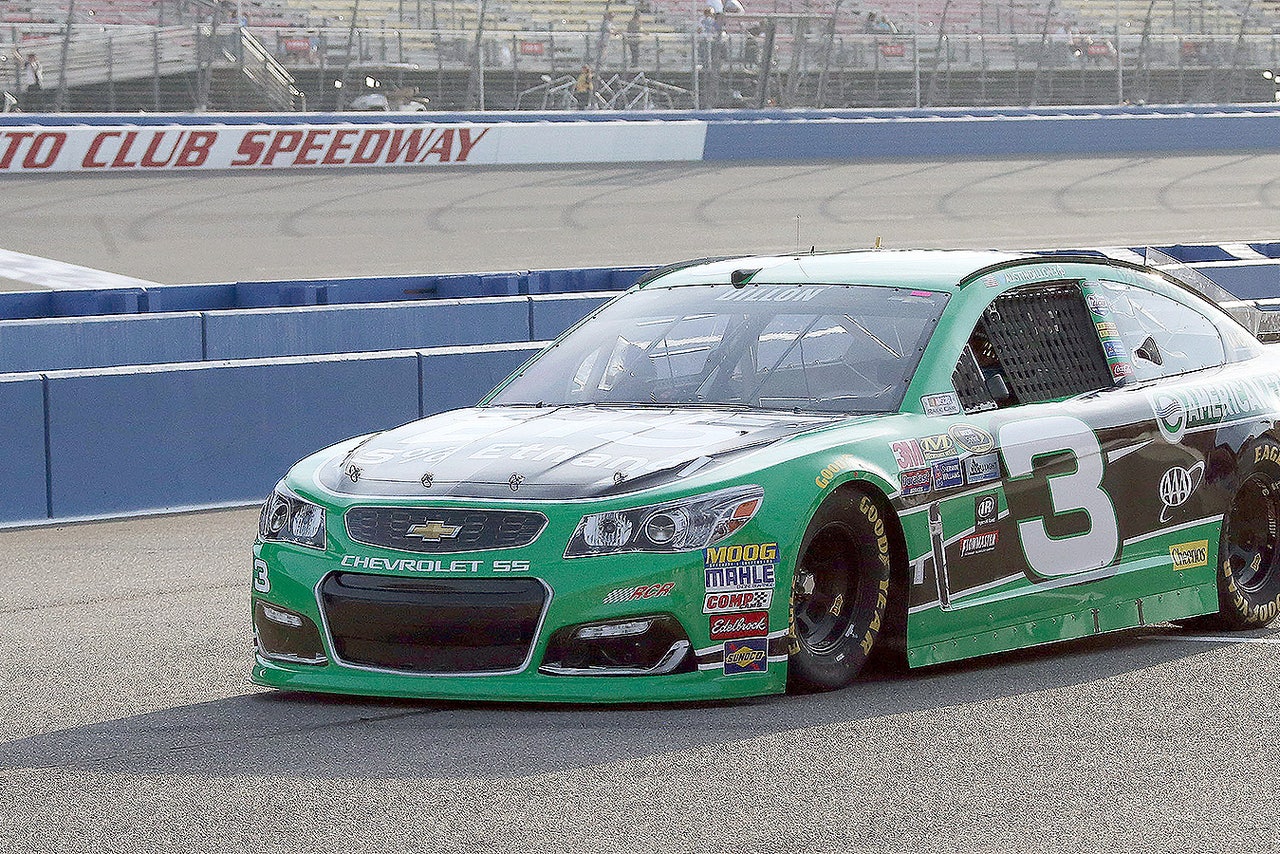 Here's everything you need to know about Sunday's Auto Club 400, Race No. 5 of 36 on the 2016 NASCAR Sprint Cup Series schedule.

In the booth: Mike Joy, Darrell Waltrip and Jeff Gordon

Forecast: Sunny with a few clouds, high of 78, zero percent chance of rain 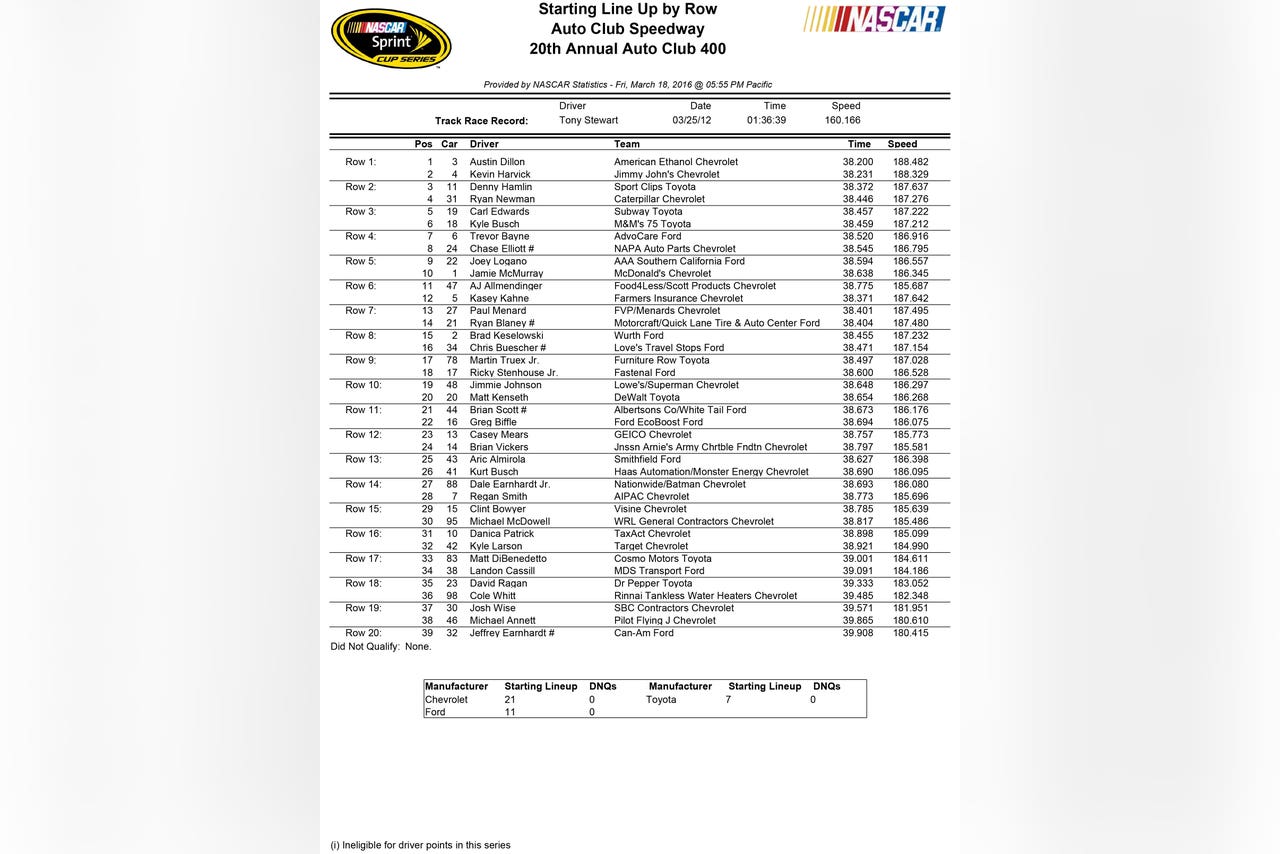 A New Voice
Jamie Little is set to break barriers as the first woman to serve as the television voice of a national motorsports series.
17 hours ago