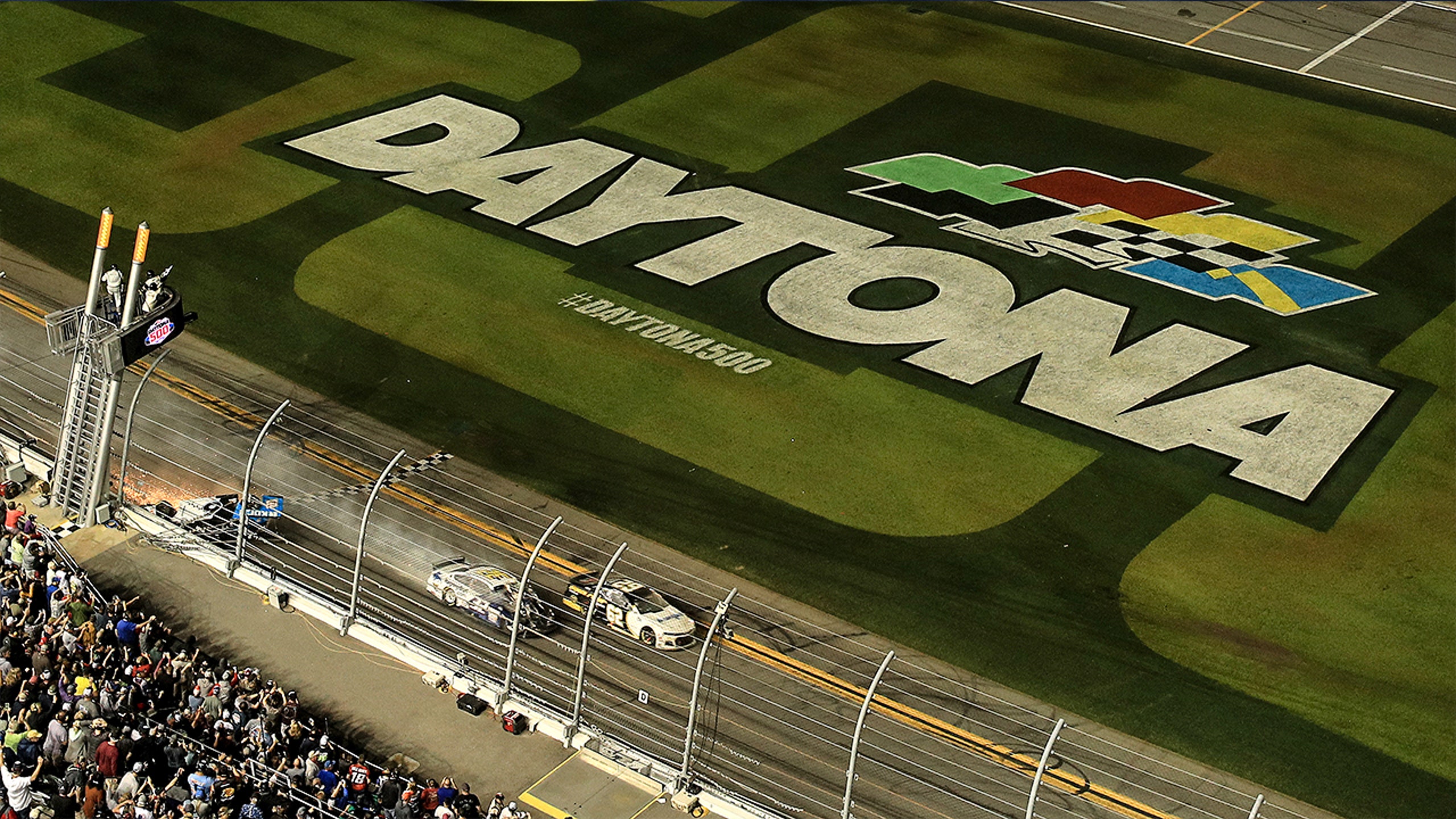 In a span of five hours on Tuesday, two drivers who haven’t raced in at least two years announced they would compete in the Daytona 500.

They both, ironically enough, were former Daytona 500 winners – 20 years removed – as 1990 winner Derrike Cope and 2010 winner Jamie McMurray both will get behind the wheel in the season-opening race on Feb. 14 at Daytona International Speedway. They know they are in the race and likely glad they aren’t among those who will have to qualify their way into the event.

This Daytona 500 very well could be the last race of their careers. Of course, that was said when they made their last starts.

"Sometimes you kind of relegate yourself to the fact that you’re not going to be able to get back and run Daytona again," said the 62-year-old Cope, who last raced the Daytona 500 in 2004 and whose last Cup start came in 2018. "I strived for that a number of times and it just seemed like I could never get the opportunity.

"I was kind of resigned to the fact it wasn’t going to happen. It is one last shot to go out there and have fun."

For those who don’t follow the sport closely, it can be confusing how drivers qualify for the sport’s biggest event. The entry list, which won’t be official until the day the garage opens (Tuesday, Feb. 9), is taking shape – and that is a good thing considering it is just three weeks until the Daytona 500 qualifying races.

The qualifying races, though, more or less set the lineup for the Daytona 500. Most of the drivers know they will be in the big event -- there are 36 cars that are guaranteed spots in the 40-car field because they have charters, NASCAR’s version of a franchise.

That leaves four spots available to open drivers. So far, these eight have been announced:

There could be two more entries. NY Racing Team has announced its intention to race but hasn’t announced a driver, and Tommy Baldwin has indicated he is exploring fielding a car for the 500, but no decision has been made.

The open drivers have two ways to get in. The top-finishing open driver in each of the two qualifying races – often called "the duels" – will make the Daytona 500 field.

The final two spots go to the two remaining drivers who posted the fastest speed in single-car qualifying runs on Feb. 10.

So the goal for those open drives is to be one of the two best among them in qualifying, which would then allow them to not worry about their finish in the duels because they can (and likely will) fall back on their qualifying time if they are not the best in their duel.

With such few spots available, a driver with good equipment likely won’t make the field. Most of them will have strong engines.

Preece is the only driver who has plans of running for the Cup title. The charter his JTG Daugherty Racing team used last year is expected to be used by Spire Motorsports this season through a relationship with Todd Braun, who originally had owned the charter and reclaimed it based on apparent conditions of the sale to JTG.

Ragan, who has won a Cup race at Daytona, has the most experience among the open drivers, and Front Row Motorsports has shown strength in past Daytona races. Cindric, the defending Xfinity champ, will be in quality Cup equipment. Both Grala and Gragson will drive for teams that have equipment from Richard Childress Racing. Dillon is driving for a team that will have a new car and a Toyota engine.

"It comes down to that preparation and just not having to ask yourself any last-second questions and just knowing what needs to be done and where I need to be, placement-wise, on the race track and just trying to be confident, cool, calm, and collected," Gragson said.

For a driver such as Ty Dillon, who doesn’t have solidified plans for the remainder of 2021, making the Daytona 500 would at least ease some of what has been a stressful offseason looking for a ride. Gaunt Brothers Racing ran a full season last year although Suarez failed to make the 500. The team will run a partial schedule this year, and Dillon hopes a new car and Toyota engine will be good enough to get in.

"It’s certainly been stressful," Dillon said about looking for rides. "I’d be lying if it wasn’t. It probably is the first time in my career that I didn’t know what the next year is going to hold. ... I’ve been on the phone a lot just looking for an opportunity."

Of the cars with automatic spots, it appears 33 of those 36 drivers plan to run full time in 2021 with McMurray and Cope having no additional plans after the Daytona 500 and Gase running a partial schedule.

The Daytona 500 is the biggest race of the season, and for a driver such as McMurray, the competition is something that will always be a lure.

"I didn’t have intentions of ever driving again," said McMurray, a FOX Sports analyst. "And then when the pandemic hit and all of a sudden we weren’t racing at all and all of us were really at home for a month or so, I started missing a lot of things, and driving was one of those."

For Cope, he has worked as general manager of a team that fielded Houff as a rookie last year. Cope has advice for Houff – and for himself? – about how to approach the race.

At 62 years old, Derrike Cope will become the second-oldest driver to start the Daytona 500, behind Mark Thompson, who started the 2018 race at age 66.

"It’s a gift to be able to race at Daytona." – Derrike Cope