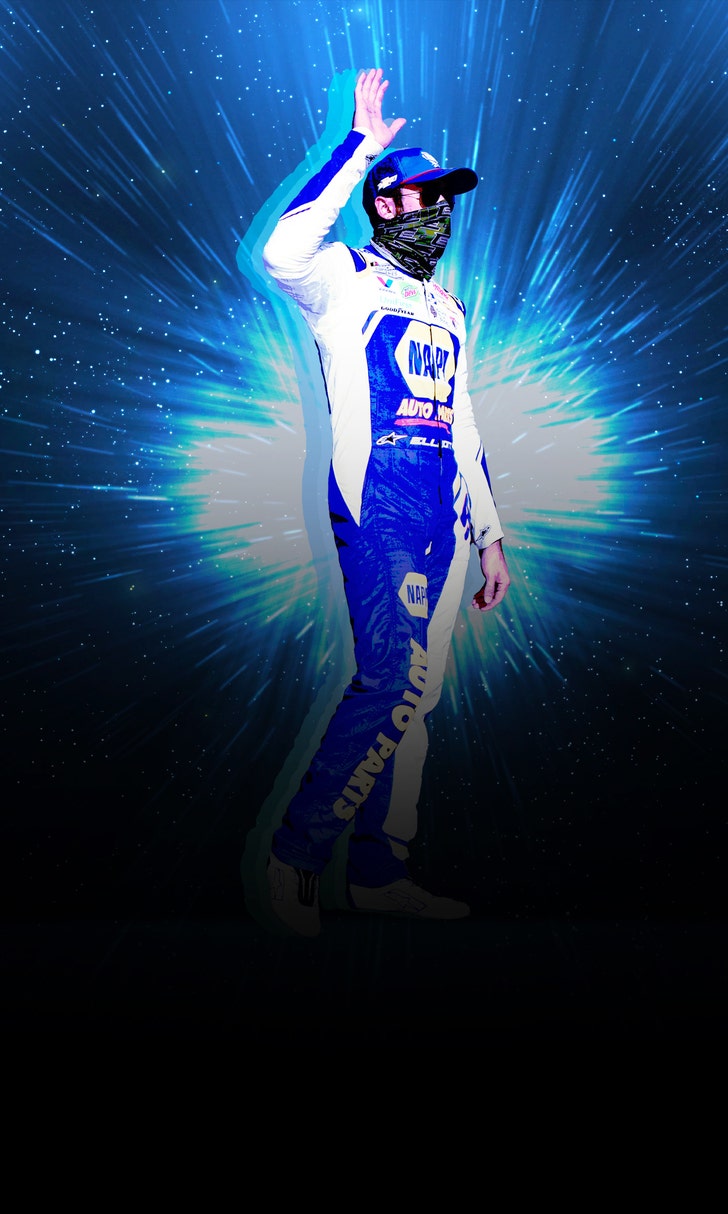 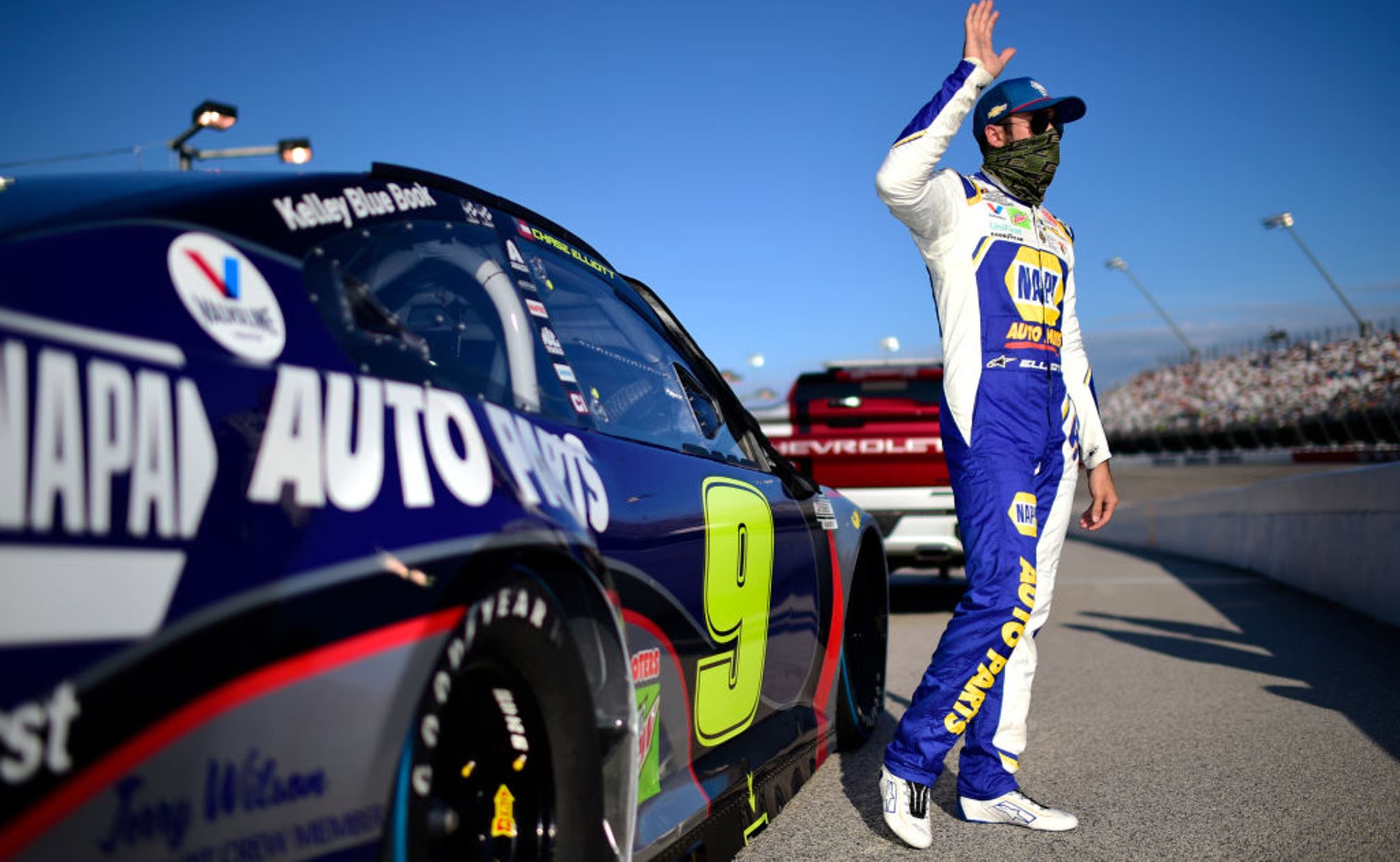 As Chase Elliott battled for the win Sunday night at Darlington Raceway, he saw a potentially great day crumble into a disappointing 20th-place finish when he and Martin Truex Jr. tangled with 15 laps remaining.

Elliott should bounce back just fine. If the 24-year-old driver has experienced one thing, it has been the highs and lows of the NASCAR Cup Series playoffs.

Then every year, when the final four drivers emerge from the semifinal round, it is primarily the drivers who are in their 30s or 40s. Joey Logano won the title two years ago at age 28, but he also had more than 350 career starts in the series at the time.

The question has followed the young drivers – when will this new wave of talent crack the championship round and have a shot against the veterans to win the title in the final race?

After a solid performance at Darlington Raceway, it appears maybe – just maybe – this will be the season for Elliott.

A look at history screams not to take one race and bank on it. Elliott won a race in the first round in 2018 (Dover) and the second round (Kansas). In 2019, he capped the first round with a win on the Charlotte road course. Neither year could he make the cut at Phoenix to be eligible for the championship at Homestead.

NASCAR's new playoff schedule, though, makes such early talk more credible. The Charlotte road course is now the elimination race of the second round, Kansas opens the semifinal round, and Martinsville – one of Elliott’s best tracks – is the final cutoff race to determine the four drivers of the championship, which has moved to Phoenix.

Elliott won the NASCAR All-Star Race earlier this year at Bristol, the site of the cutoff race for the end of the first round and where he nearly won the Cup points race in May.

“This lines up well for Chase when you look at the race tracks,” said Kevin Harvick, who notched his eighth win of the season Sunday at Darlington. “Obviously they run well here. He's a very good road-course racer.

Harvick has often touted the experience factor. The 2020 playoffs mark Elliott’s fifth trip to the playoffs. At some point, he should find that combination of consistency and capitalizing on opportunities.

“You just have to try to capitalize on your strengths and go from there,” Harvick said.

As the sport’s most popular driver since the retirement of Dale Earnhardt Jr., all eyes have been on Elliott to make that jump.

Does it weigh on Elliott the fact that he hasn’t made that championship round?

“It’s the goal, right?” Elliott said. “I mean you can’t win the championship without making that final four; and that’s been that point of the playoffs that we haven’t been able to bust through yet.

“I feel like we’ve been really close at times, to doing it. I think we’re very capable of making the final four.”

Knowing the team is capable is what Elliott said is the key to making it. He enters Richmond next Sunday seventh in the standings and 12 points ahead of the current cutoff.

“At the end of the day, if me being confident and knowing that we can do it, and my team knowing that, is the case – and it is – then I think that’s really all that matters to me,” Elliott said.

“But it’s certainly the goal. Certainly, if you want to win a championship, you don’t have an option. You’ve got to make it. We know that and look forward to the challenge.”

Ross Chastain has wrecked battling for the lead in the last two Xfinity races. At Daytona, he was trying to get by teammate AJ Allmendinger, who blocked and Justin Haley slipped through for the win. At Darlington, Chastain ran into the back of Denny Hamlin after Hamlin slapped the wall on a slide job to pass Chastain, and Brandon Jones slipped through for that win.

“Last week, I just made a high-risk move to try to win and it was a bad move. ... This week, I still made a mistake,” Chastain said. “I just didn’t make my cross-over aggressive enough.”

“We all have those doubts but I knew that it would come,” Rhodes said. “One of the things I have done a lot for myself lately is taking a step back and looking at where I am at my career and what’s going on around me and trying to have better awareness.”

“I try not to look and think about things like that just because I don't want the karma train to hit me in the back and splat me.” – Kevin Harvick on the possibility of a 10-win season after his eighth victory of the year.