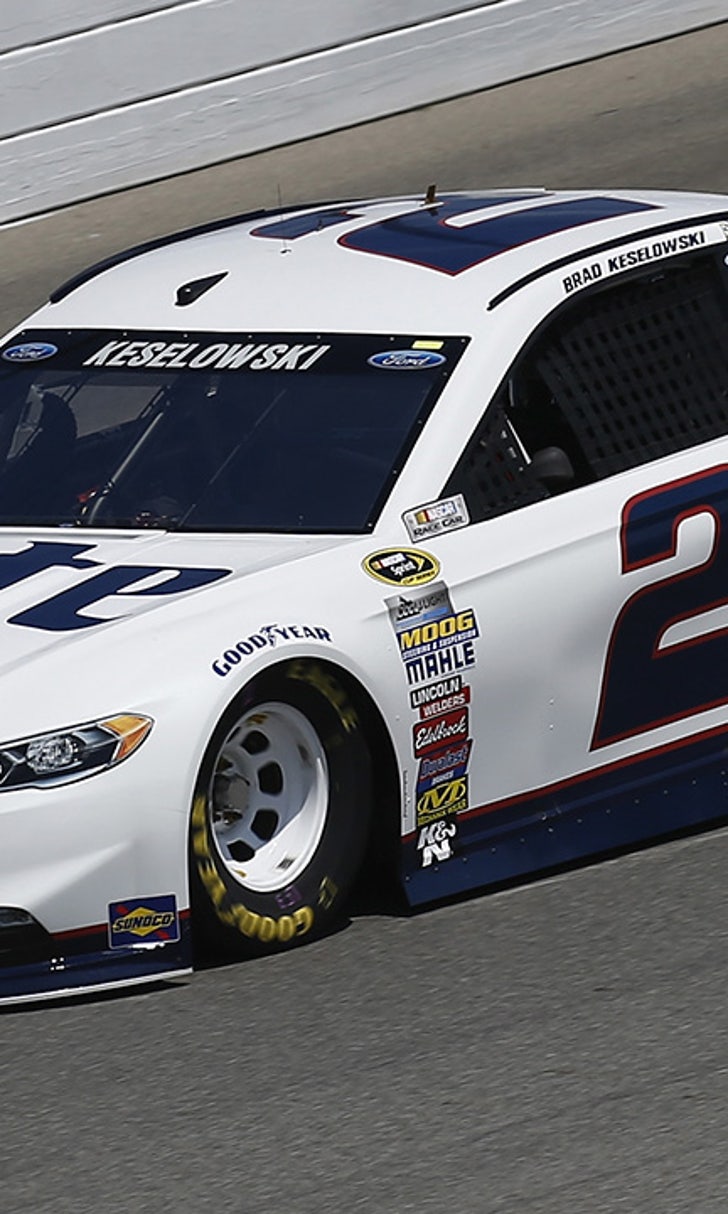 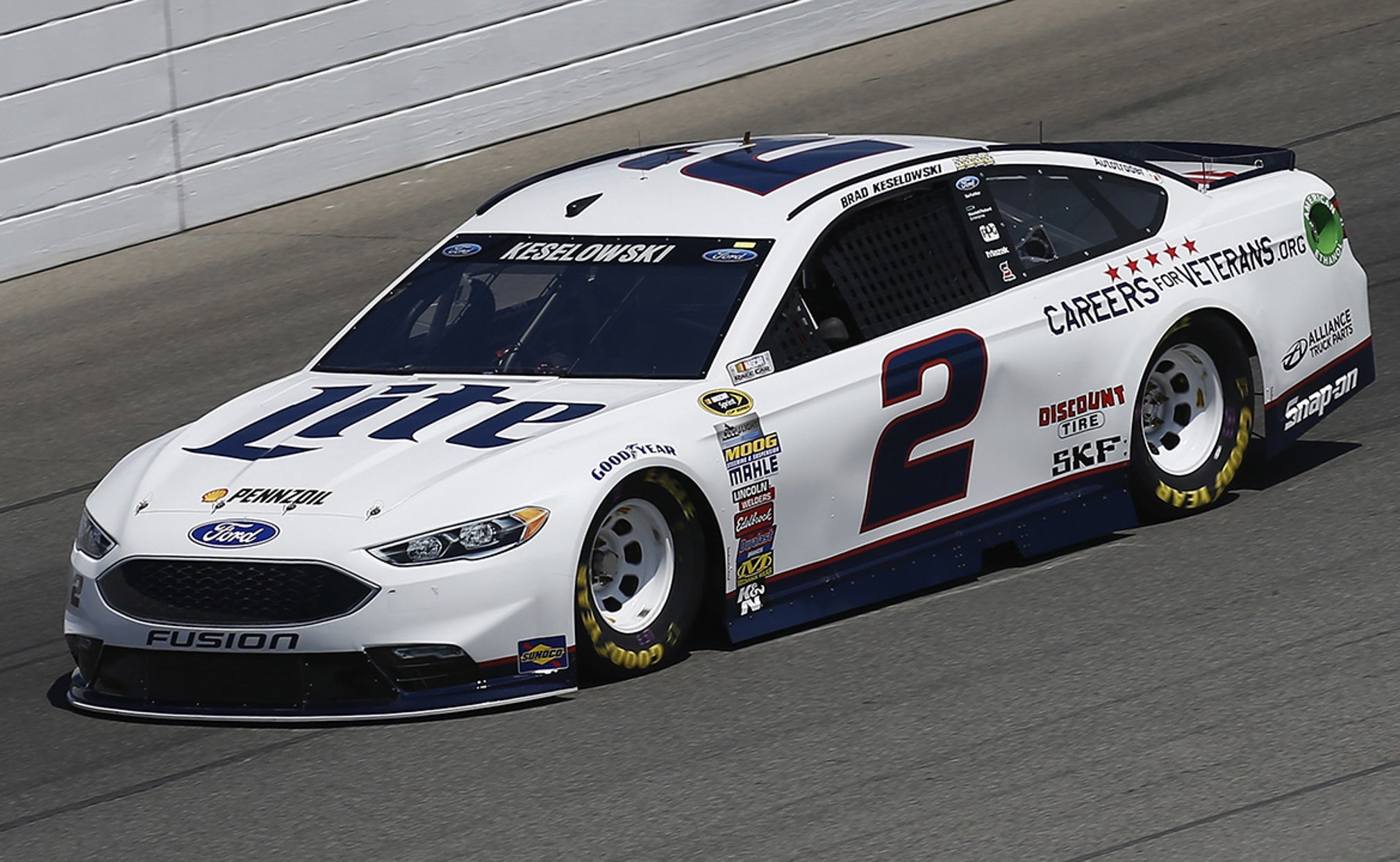 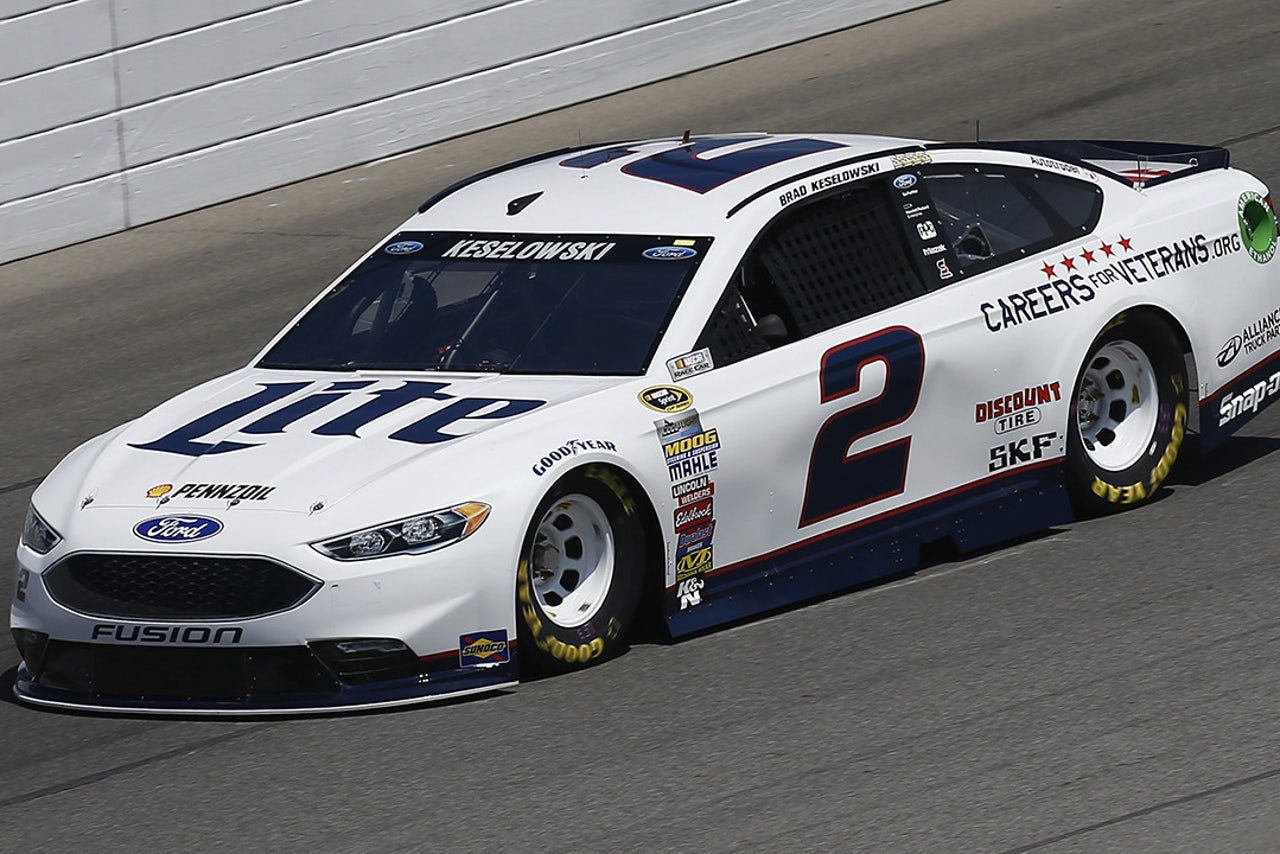 NASCAR likely will announce any penalties to the team on Wednesday morning, when it typically issues bulletins for violations from the prior weekend.

The cars of race-winner Kyle Larson, runner-up Chase Elliott and Carl Edwards all passed at-track inspection and will be taken to the NASCAR R&D Center in Concord, N.C., for further evaluation. NASCAR typically takes the top-two finishers and a random third car to inspect after each race.

For his part, Keselowski said he finished about where his car ran all day.

"All in all, a lot to be proud of. A heck of an effort," he said. "Seems like every time we come here, we want to win so bad, we run third or fourth every time, which is really good in the Sprint Cup Series, but it's certainly not the win we're looking for. Good and bad, I guess."